In the US, the court deferred the possibility of banning TikTok

A U.S. District of Columbia court has again postponed the possibility of U.S. authorities taking action to ban the TikTok app. 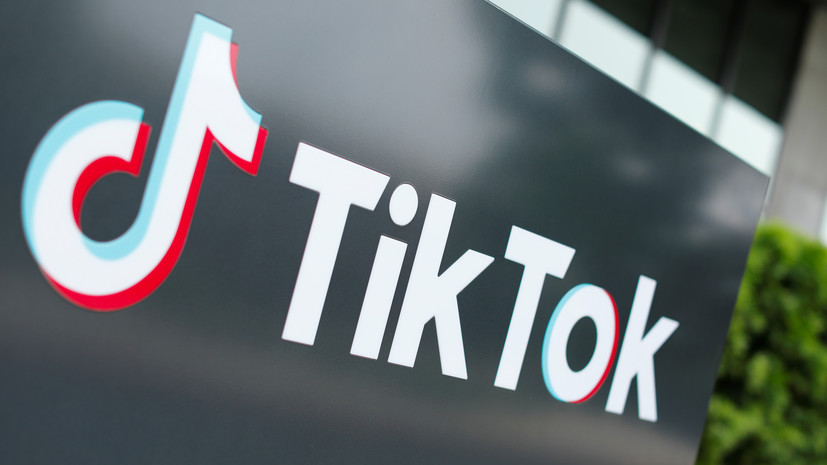 This was reported by RIA Novosti with reference to a court order.

Earlier, the US authorities gave TikTok a 15-day grace period (until November 27) before the ban on the operation of this application in the United States was introduced.

After that, the Committee on International Investment in the United States granted a grace period for TikTok for another week.

In August, US President Donald Trump signed a decree on measures against the Chinese social network TikTok.