When do the origins of rice pudding go back?

Monday, in `` Historically yours '', Olivier Poels tells about the origins of the rice pudding recipe, which has developed in different ways depending on the era and the country. Our columnist also gives some tips for preparing this delicious dessert, which is very easy to make. &amp; Nbsp; 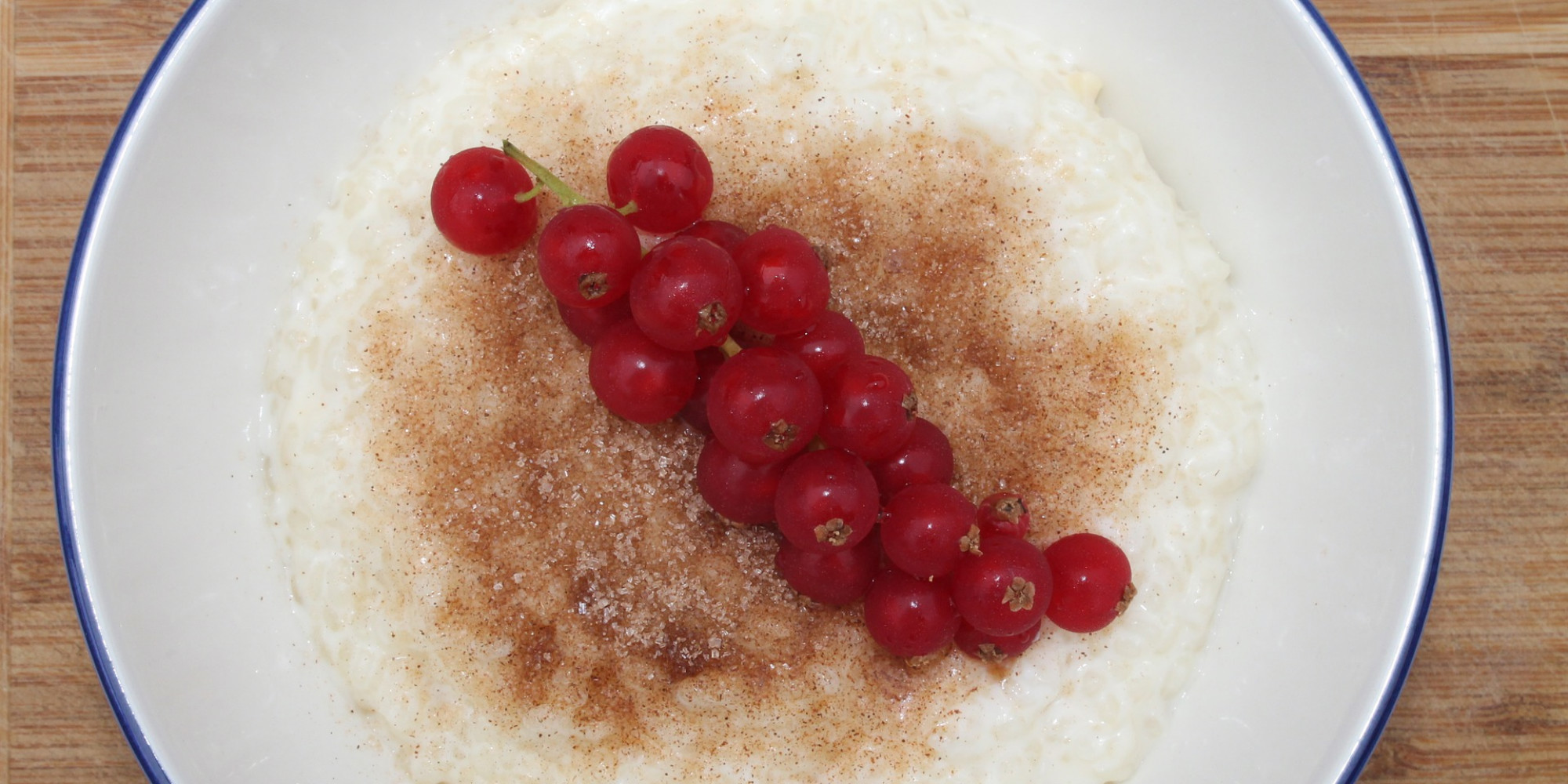 Monday, in "Historically yours", Olivier Poels tells about the origins of the rice pudding recipe, which has been developed in different ways depending on the time and country.

Our columnist also gives some tips for preparing this delicious dessert, which is very easy to make.

Rice, milk and sugar: the rice pudding recipe is very simple to make to concoct a delicious dessert.

On the other hand, the origins of this preparation are less known and date back to around the 15th and 16th century, recalls

Rice pudding is a global dish.

It is therefore difficult to determine precisely where he was born.

"Its history is obviously also closely linked with rice, its cultivation and especially its expansion", explains Olivier Poels.

On the other hand, we can date the concept of rice pudding as we eat it today, that is to say a dessert with rice cooked in milk and sweetened.

"For a very long time, rice cooked with milk was a salty dish in which we might add meat or broth. This was the case in the Middle Ages, for example. Moreover, in France, we did not have not necessarily rice to make this porridge, since rice was introduced there only around the 15th century, so we put more millet, barley, cereals. "

Rice pudding as a dessert therefore probably dates back to around the 15th-16th century, and it is found in a Dutch cookbook, which is called

But here too, the evolution of the products changed the recipe, since the vanilla arrived later.

"You should know that this dish is probably much older in other civilizations, and especially in Asia or India, where rice was cooked with milk, and in which spices were added", emphasizes Olivier Poels.

In a saucepan, cold, put the rice, milk, vanilla and sugar.

Bring to a boil, leave for 2-3 minutes, and then pour into a casserole dish that you will leave in the oven for 45 minutes at 180 degrees.

And if you are greedy, you can add a little salted butter caramel or raspberry jam.