[NHK] As troubles in transactions via the Internet such as online shopping are increasing, the Consumer Affairs Agency has proposed a new bill for consumer protection ...

Due to the increasing number of troubles in transactions via the Internet such as online shopping, the Consumer Affairs Agency has decided to submit a new bill for consumer protection to the ordinary Diet session next year.

This was revealed by Minister of State for Consumer Affairs Inoue at a post-Cabinet press conference on the 4th.

At the press conference, Minister of State for Consumer Affairs Inoue said, "Under the new lifestyle, transactions through the Internet are becoming more and more important. Measures that digital platform companies should take to protect consumers. We would like to accelerate the implementation of the new bill, such as by setting it, "he said, and stated that he would submit the new bill to the ordinary session of the Diet next year.

On top of that, Minister Inoue said, "We are in a situation where many troubles occur and consumers are in great trouble, so we want digital platformers to do what they can."

The Consumer Affairs Agency will compile the concrete contents of the bill and submit it to the ordinary session of the Diet next year, based on the report of the study group of experts scheduled to be compiled by the end of the year and the opinions of consumer groups and industry groups. It is a policy.

Life/Entertain 2021-01-22T05:32:38.884Z
To start an international research project such as measures to increase consumer troubles 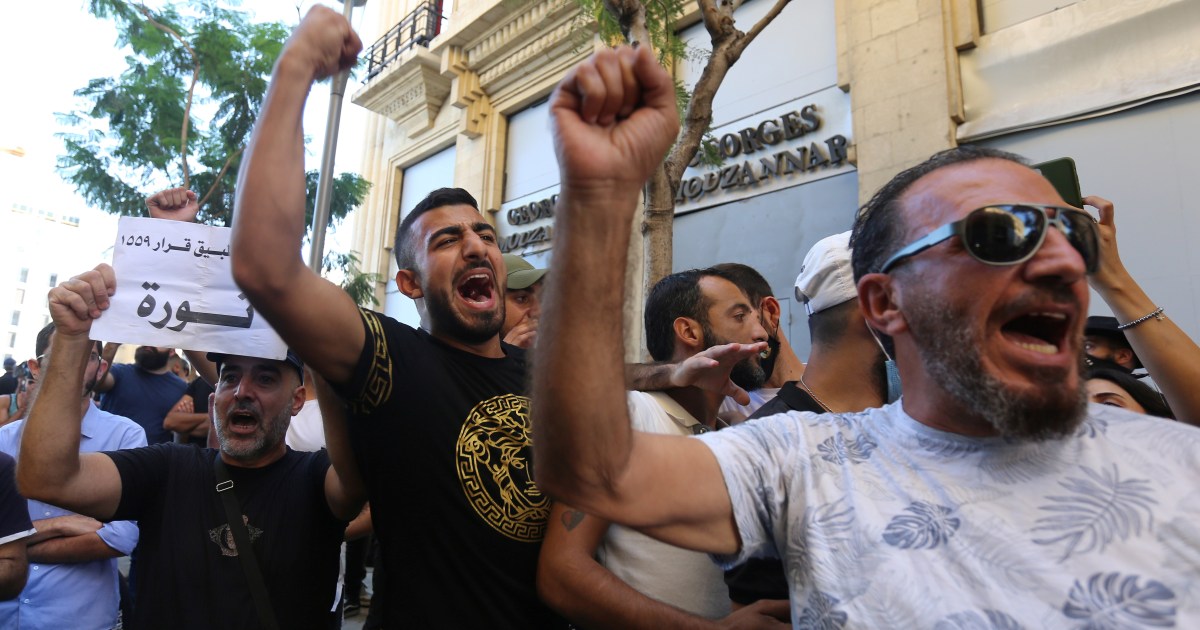 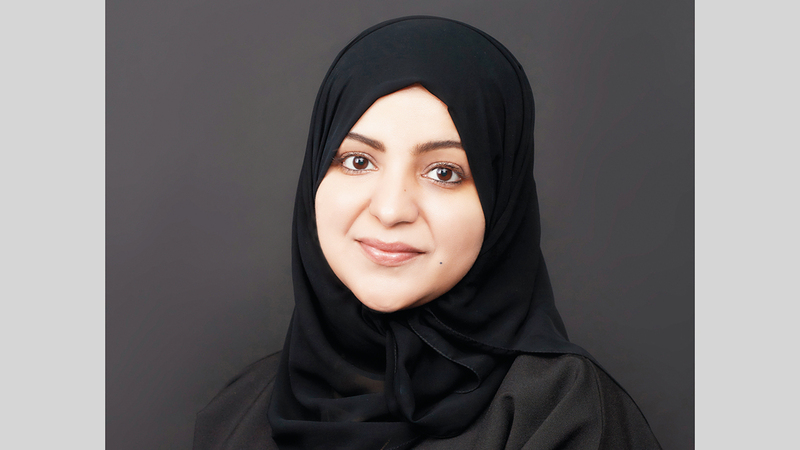 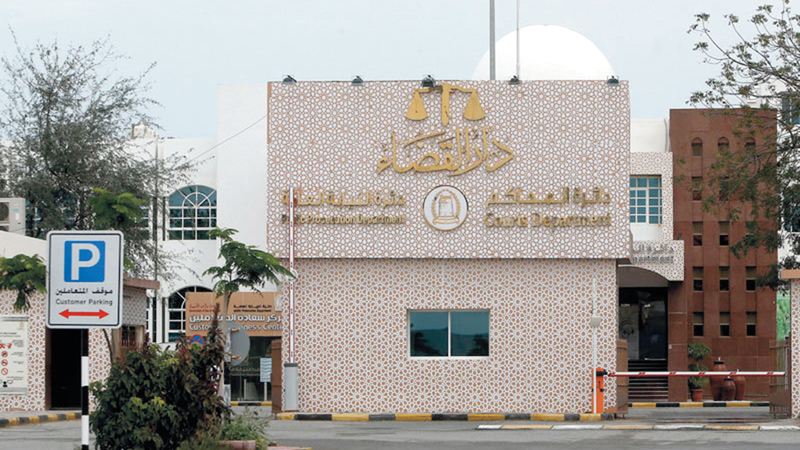 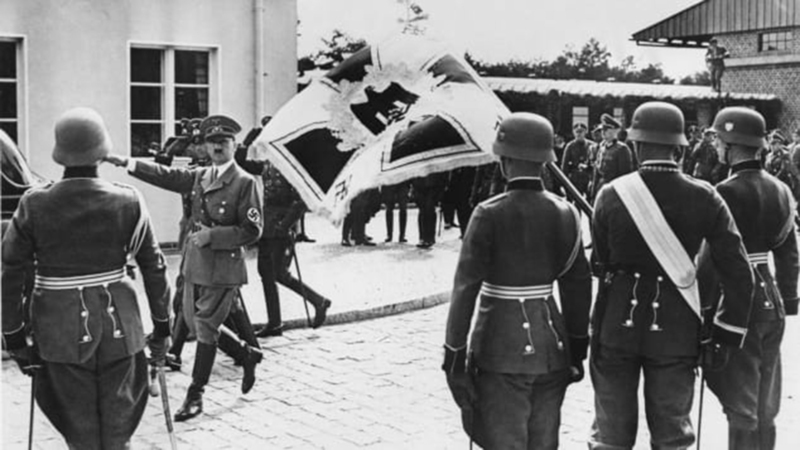