RIA Novosti: Gubanov was engaged in hypersonic technologies before his arrest

Arrested on suspicion of high treason, Anatoly Gubanov was engaged in work in the field of hypersonic technologies commissioned by the Advanced Research Fund (FPI), RIA Novosti writes, citing documents from the Federal Service for Intellectual Property.

As the agency notes, the FPI was created in 2012 by analogy with the American DARPA, which is responsible for promoting innovations in the armed forces.

Gubanov is listed as one of the authors of the work "Air intake device with variable geometry for a multi-mode combined turbo-direct-flow power plant", the article says.

This patent is owned by the FPI.

So, the authors have created a useful model that can be used for the operation of a "combined turboprogrammed power plant, which includes a turbojet and a ramjet engine group, in the entire flight range of Mach numbers from takeoff and landing to hypersonic flight speeds."

It is specified that we are talking about a device that switches the air intake device to operation with a turbojet engine or a ramjet engine, depending on the flight mode.

The arrest of Gubanov in Moscow became known on December 3, he is suspected of high treason. 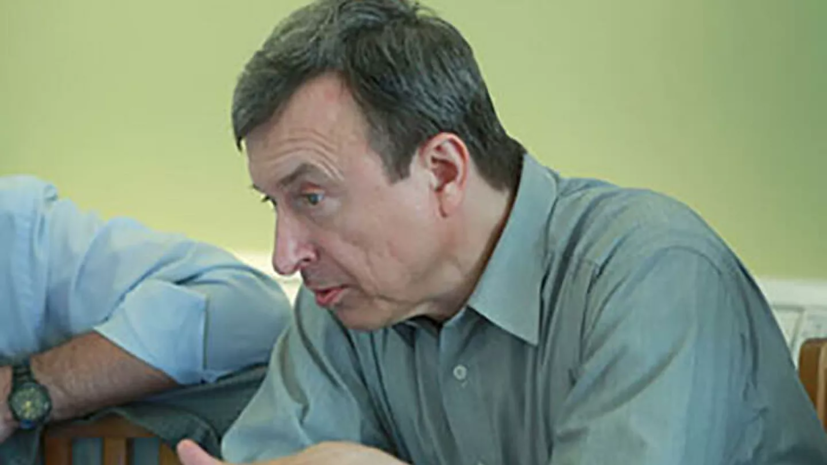 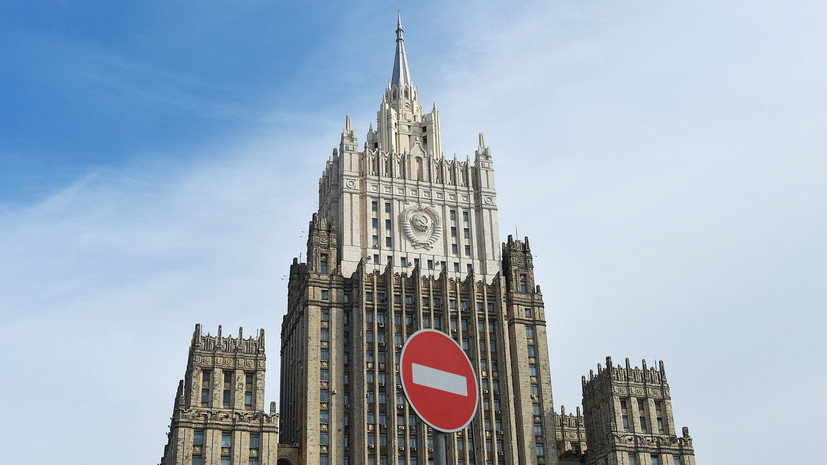 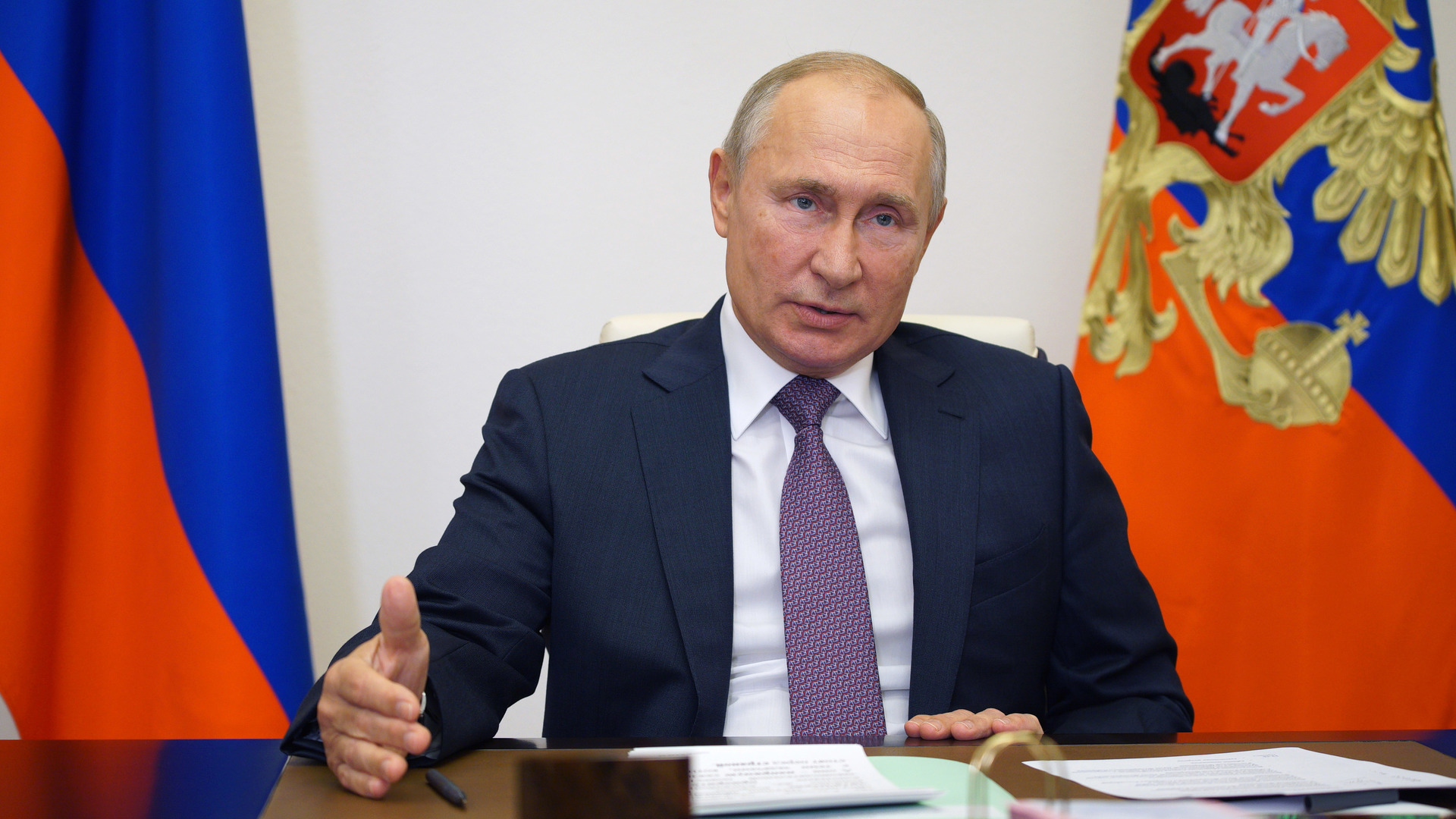 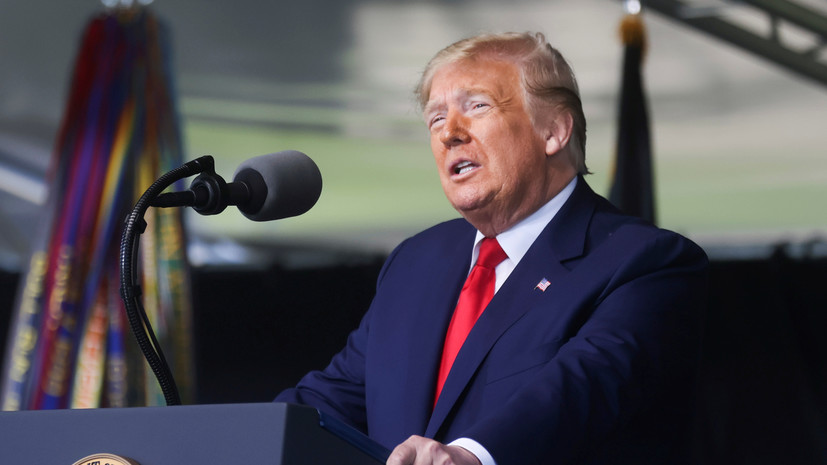 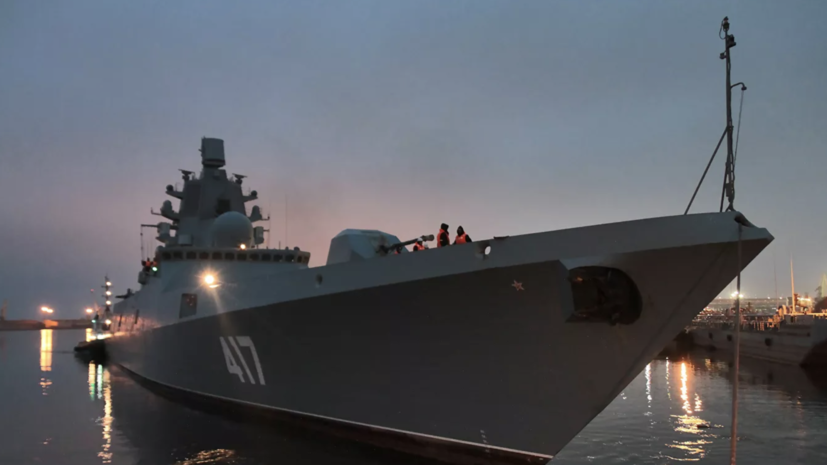 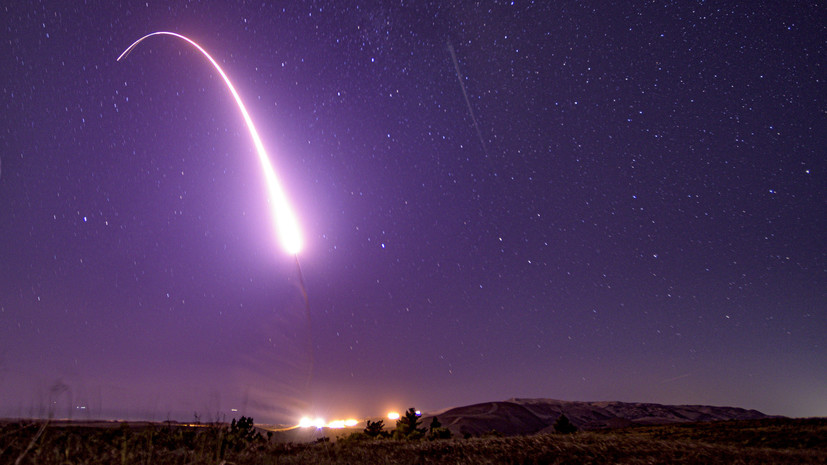 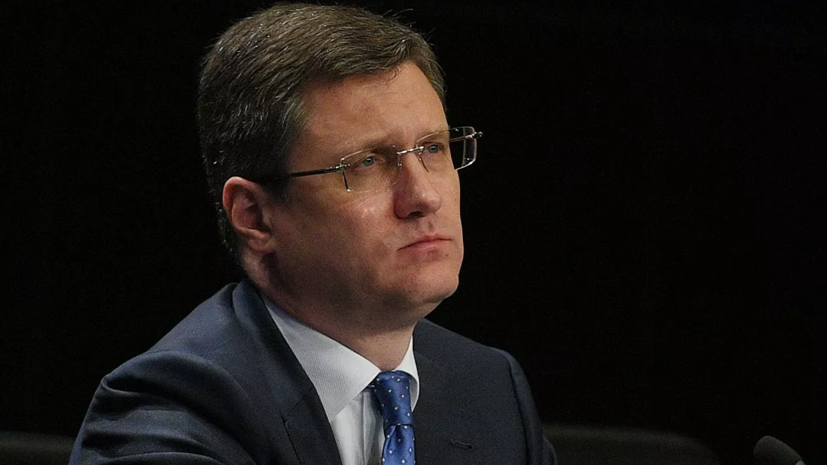 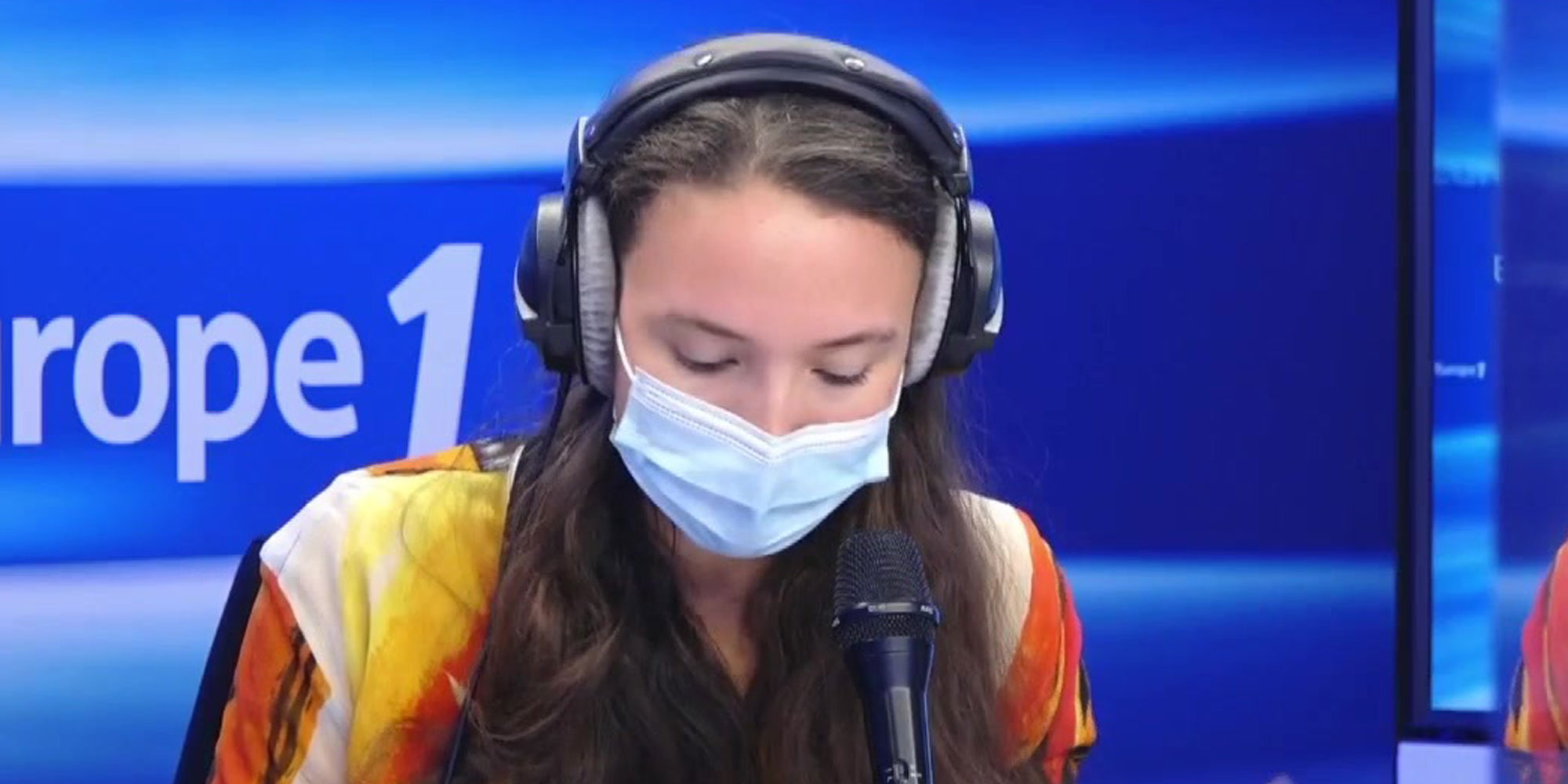 News/Politics 2021-01-26T10:03:54.490Z
Madrid applies an exception so that cinemas, theaters and concert halls can close after nine at night 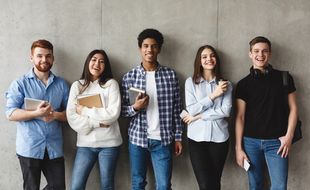 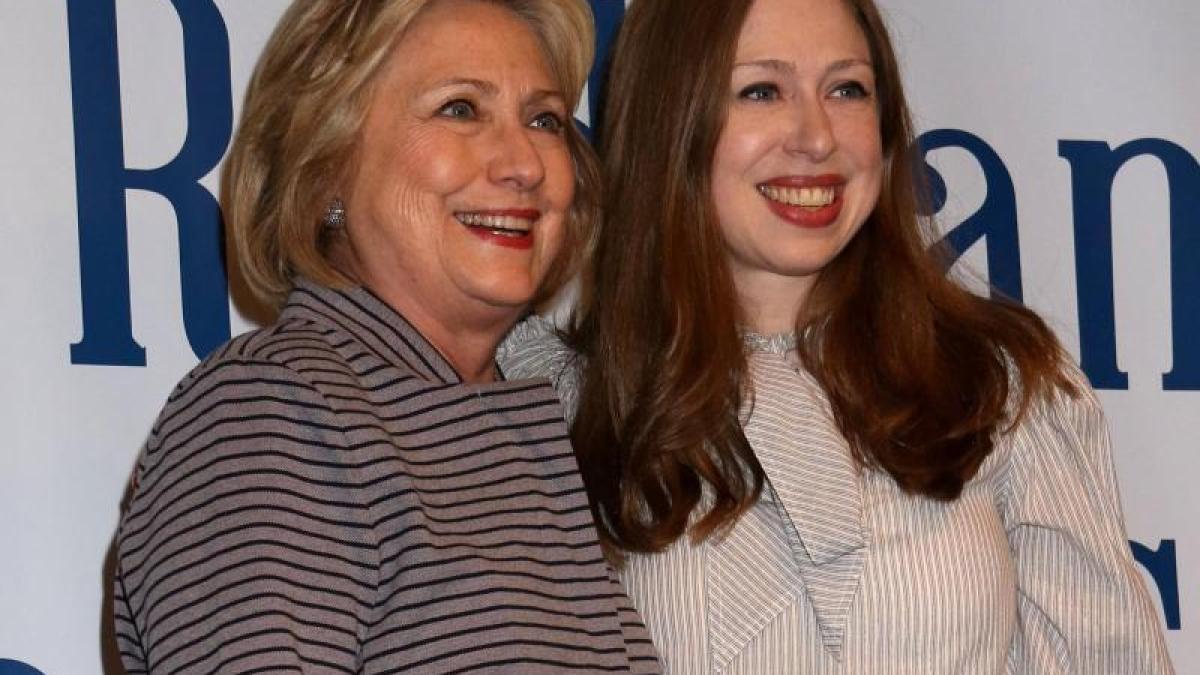