Afghanistan Tetsu Nakamura One year after the shooting, it took time to find out the truth

[NHK] It has been four days and one year since Tetsu Nakamura, a doctor who has been involved in humanitarian assistance and reconstruction for many years in Afghanistan, was shot dead. Local hit ...

It's been four days and a year since Tetsu Nakamura, a doctor who has been involved in humanitarian assistance and reconstruction for many years in Afghanistan, was shot dead.

Local authorities have continued to investigate, including hearing from multiple men, but the perpetrator has not been detained, and it seems that it will take more time to clarify the truth of the case.

Tetsu Nakamura (73 at the time), a doctor who has been involved in humanitarian assistance and reconstruction in Afghanistan for many years as a local representative of Fukuoka City's NGO "Peshawar-kai", said on December 4th last year in Nangarhar, eastern part of the country. He was shot dead by someone while he was on the move.

Several officials of the government's intelligence agency, the National Directorate of Security, investigating the case, interviewed NHK based on images from security cameras and heard from multiple men on suspicion of being involved in the case. It was revealed that the investigation is continuing.

However, strong evidence has not been obtained and the perpetrator has not been detained, so it seems that it will take more time to clarify the truth of the case.

In Afghanistan, following the peace agreement between the United States and the insurgent Taliban in February, the Taliban and the extremist organization IS = Islamic State are terrorizing one after another as the withdrawal of US troops stationed there progresses. The continued deterioration of security is also believed to be an obstacle to the investigation.

Many citizens of Jalal-Abad, eastern Afghanistan, where Mr. Nakamura was based, called for an early resolution of the case.

Among them, a male office worker in his thirties said, "Mr. Nakamura came to Afghanistan from far away Japan, supported medical care and agriculture, and contributed to our country. Mr. Nakamura is no longer there. I feel very lonely when I think about it. "

A civil servant man in his 40s said, "It's been a year since the incident, and I'm very sorry that the criminal hasn't been caught. The investigative agency has done its best for the people of Afghanistan. I want you to catch the criminal and bring him to justice for the sake of him. "

Governor Amalhale of Nangarhar Province, eastern Afghanistan, where Mr. Nakamura was based, said in an interview with NHK, "It's been a year since the incident, but Mr. Nakamura's efforts for reconstruction have been credited to the local people. I live in my heart. I will never forget his achievements. "

He emphasized the idea of ​​cooperating with the investigation, saying, "I received instructions from President Gani for the early arrest of the criminal who killed Mr. Nakamura. As the head of the state, I will definitely find the criminal and bring him to justice." did.

Life/Entertain 2020-12-04T09:04:52.016Z
Afghanistan Tetsu Nakamura One year after the shooting incident Half-mast in memory at his alma mater 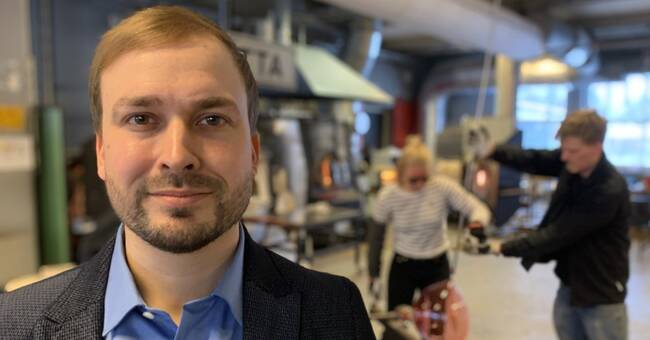 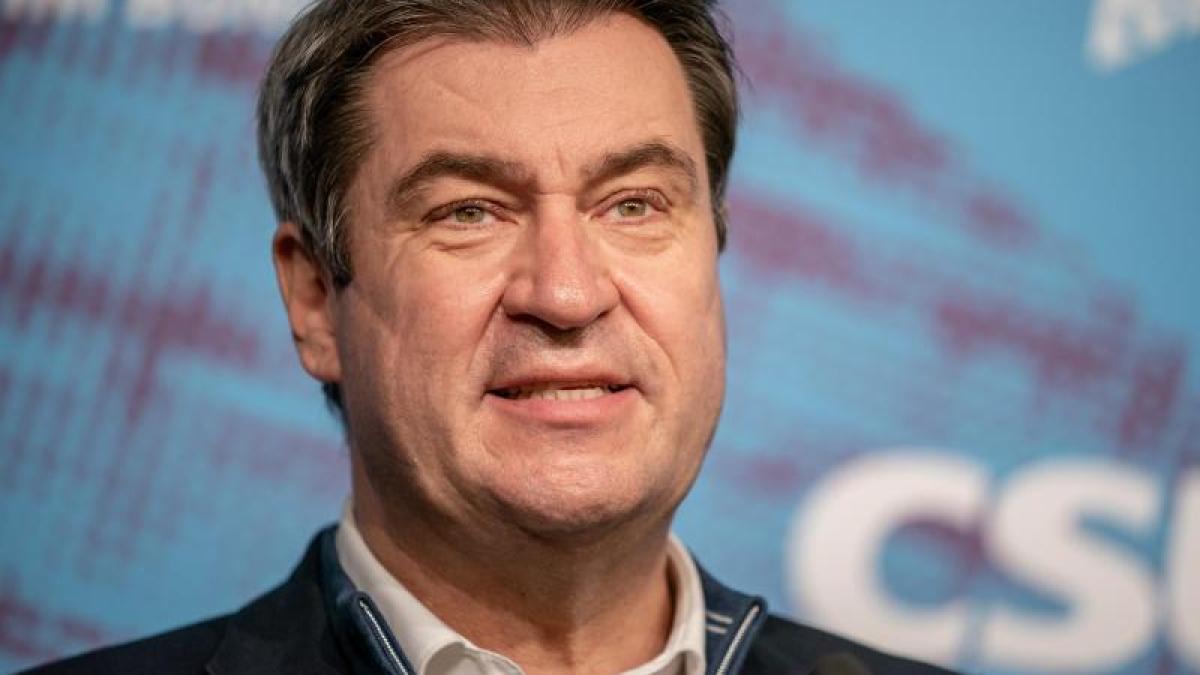 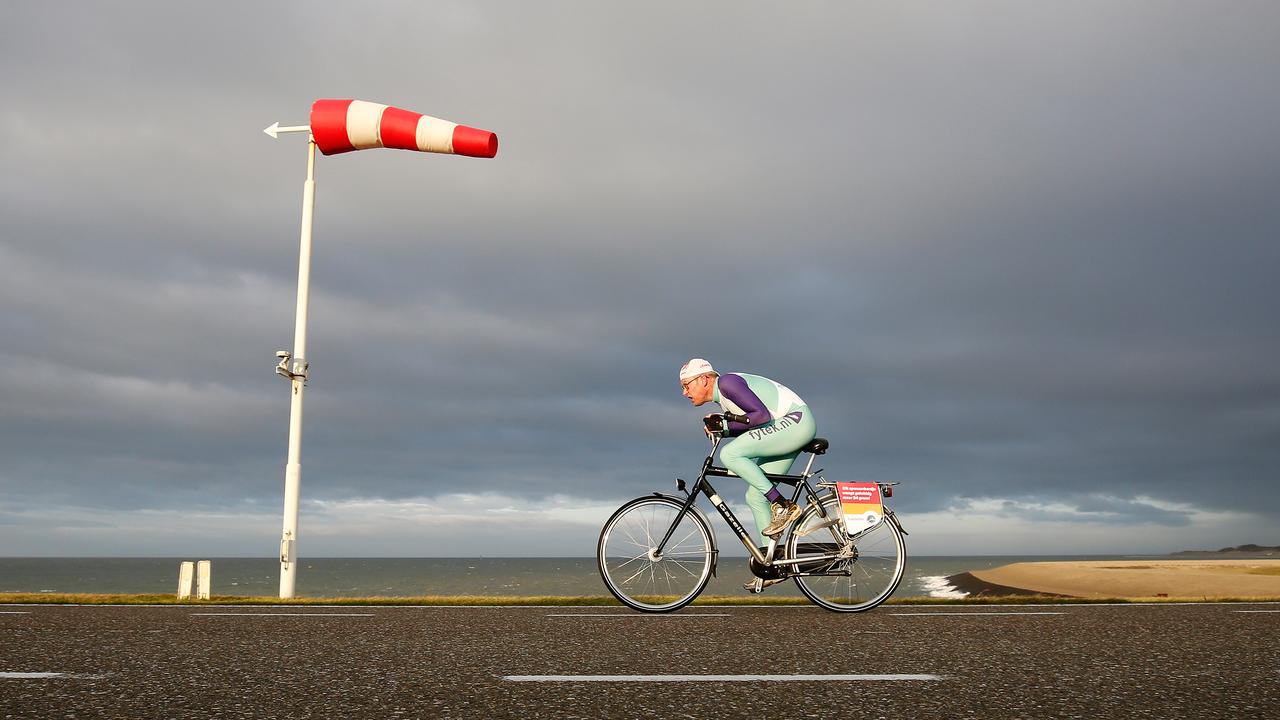 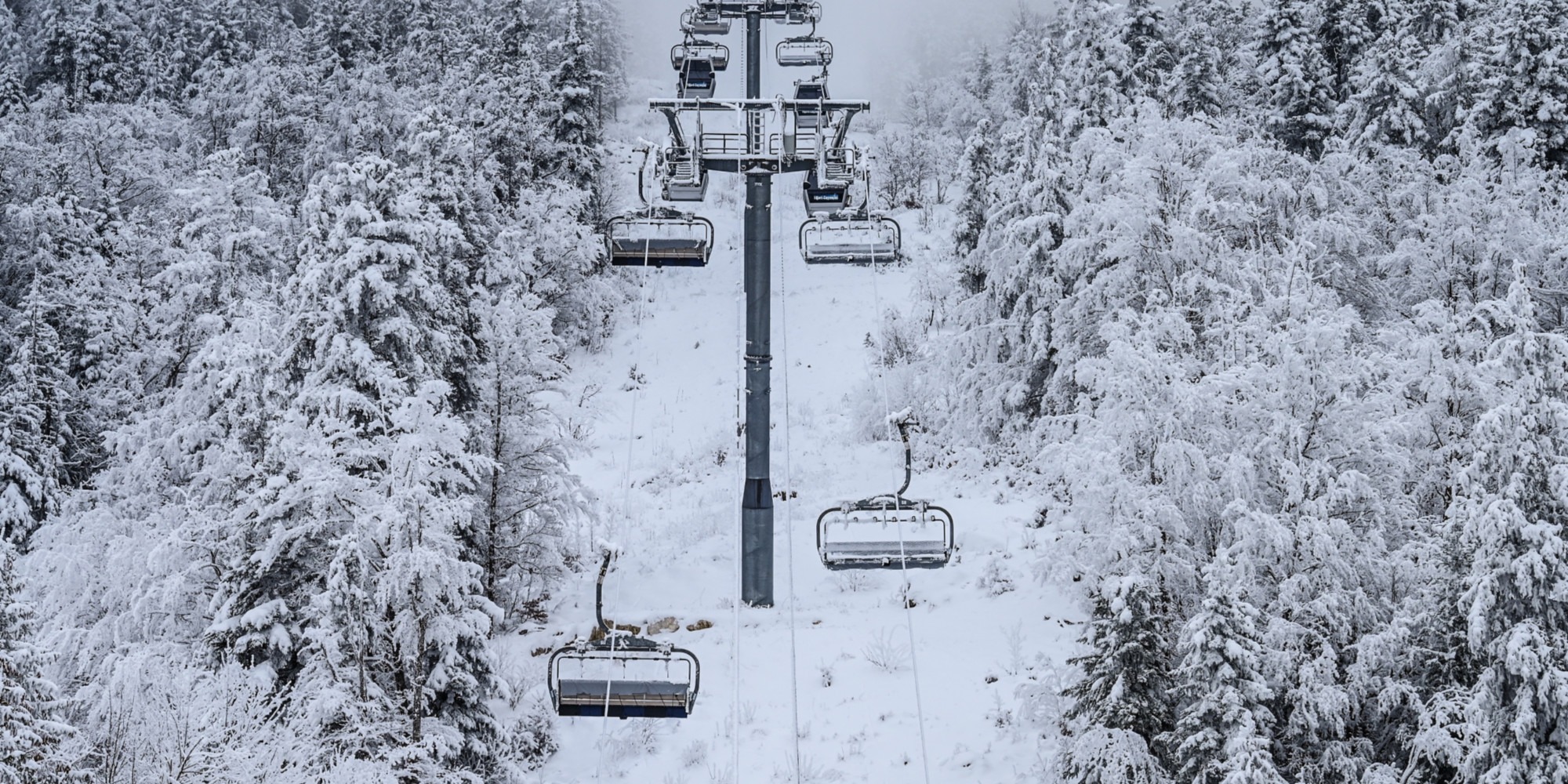