Swedish police detain mother for locking up her son for almost 30 years: "He could barely walk"

The Swedish authorities have announced this Tuesday the arrest of a septuagenarian mother, suspected of having locked up her son for 28 years, who was found - according to several med

The Swedish authorities have announced this Tuesday the arrest of a septuagenarian mother,

suspected of having locked up her son for 28 years

, who was found - according to various media - in his apartment on the outskirts of Stockholm with

infected wounds, malnourished and having lost almost all teeth.

"The mother is suspected of illegal deprivation of liberty and causing physical injury," police spokesman

, a Stockholm neighborhood, he said.

, his mother kept him locked up for 28 years, after taking him out of school when he was 12 years old.

"The alert was given by a family member after seeing the son,"

the prosecution confirmed in a statement.

According to Swedish media, the man had infected wounds on his legs and could barely walk or speak.

Police did not confirm these details, but said he had been hospitalized.

"There was urine, dirt and dust. It smelled of mold (...) It has not been able to be cleaned in years,"

said the relative who discovered the victim, and who quotes

He added that there were piles of garbage that barely allowed entry into the apartment.

"I am shocked, but at the same time relieved. I have waited for this day for 20 years because I

knew that she was in full control of her life, but I never imagined this magnitude,"

"I am grateful that he received help and that he will survive," said the loved one.

CourtsUrnas of 1-O, documents on Mossos or the principles of the Catalan Republic: what the Civil Guard requisitioned from the 'staff' of Puigdemont 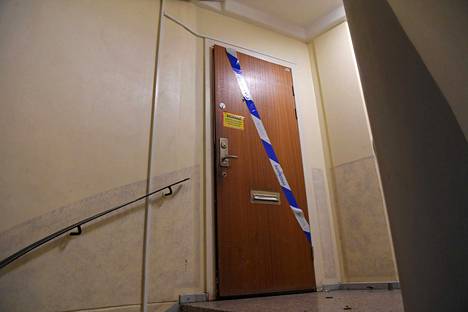 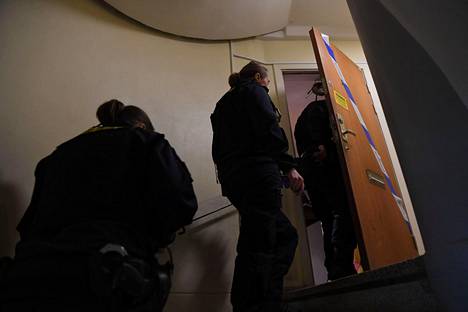 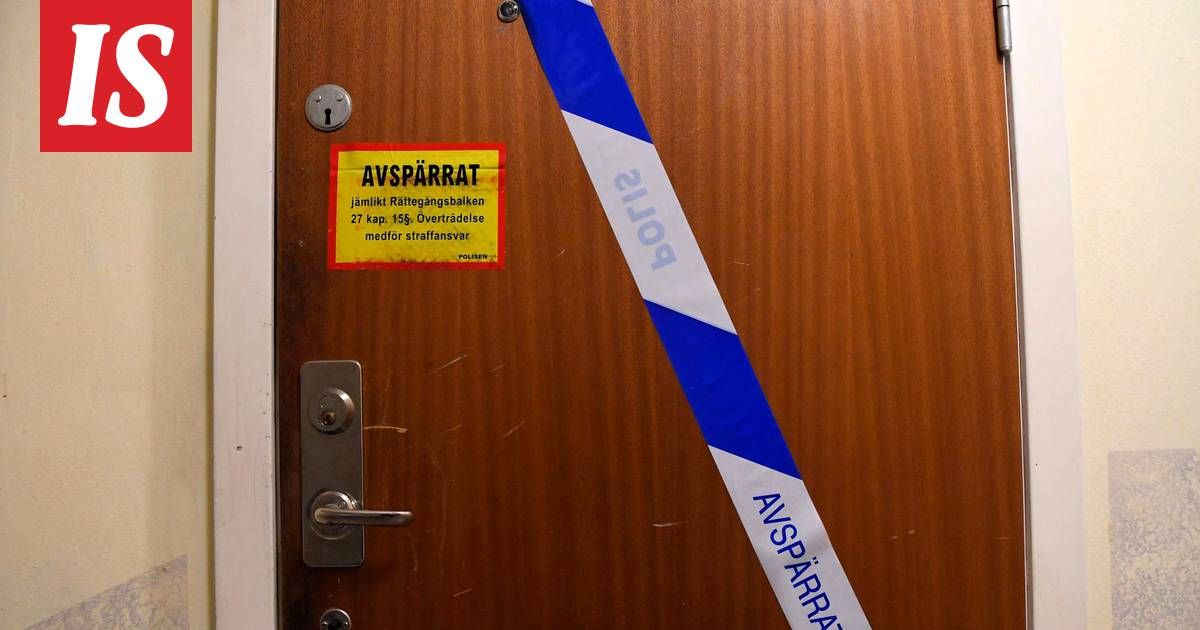 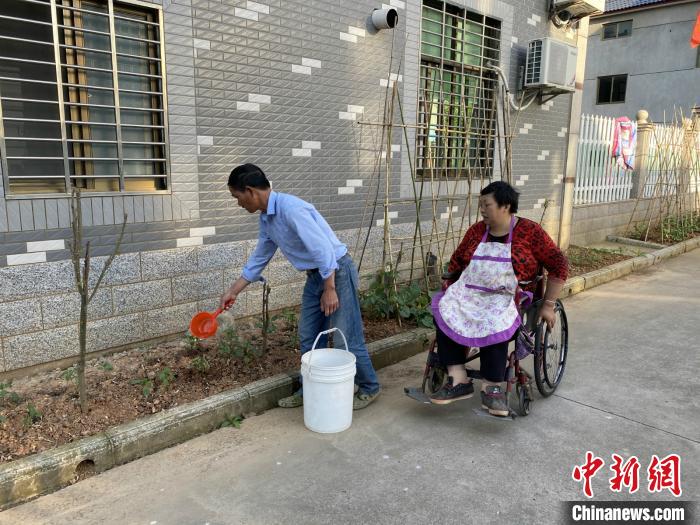 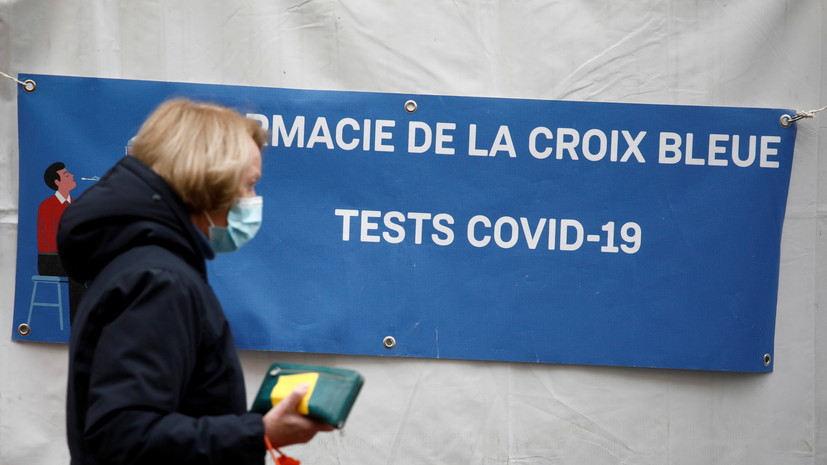 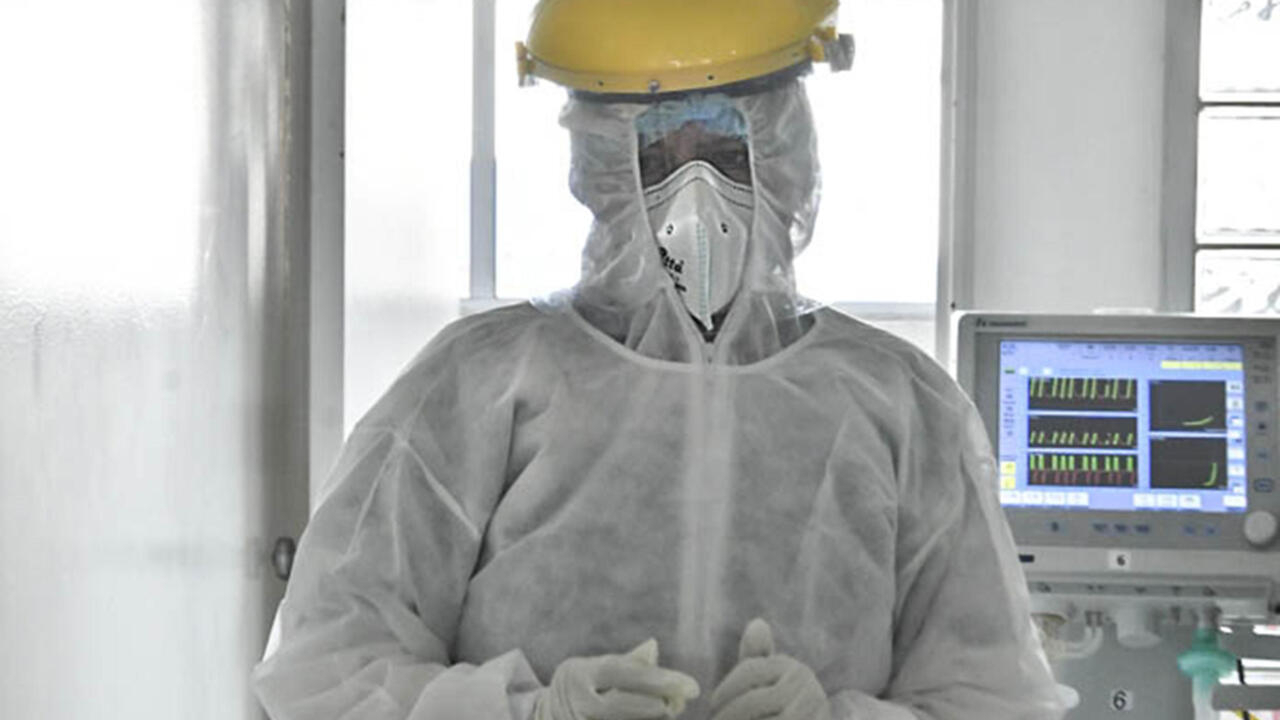 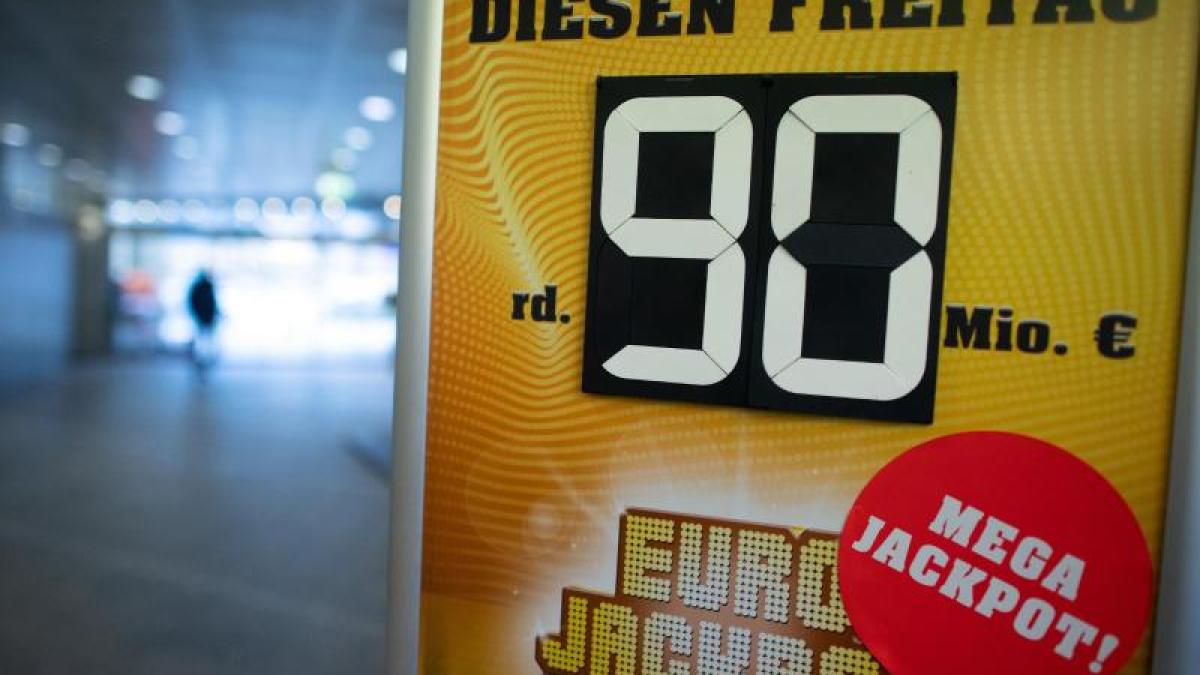