It has been used for two thousand years as a treatment ... a medicinal plant that is hidden from human eyes

New international research shows for the first time that a Chinese medicine plant has developed a camouflage strategy that makes it less visible to humans by shifting its color according to the surrounding environment, in response to the pressure of its unfair harvest.

In the meadows of a Chinese mountain where people pick a popular plant used in Chinese traditional medicine, scientists have noticed that the perennial herbs of this plant blend with the rocky background, and this rare plant tries to disappear from human eyes as much as it can, as it is harvested in an unfair way.

According to a new research study by the Kunming Institute of Botany of the Chinese Academy of Sciences, and the British University of Exeter, the "Lu Bei" plant used in Chinese medicine, which lives On the stony slopes of the Hengduan Mountains, their color closely matches the rocky background of the area in which they grow.

According to the study published in the journal Current Biology on November 20, this indicates that humans are leading the evolution of this plant species.

To show new color schemes that allow it to be hidden from the eyes of collectors;

Because camouflaged plants have higher chances of survival.

Le Bay, whose scientific name is Fritillaria delavayi, contains a group of leaves, ranging in color from gray to brown;

But she does not start producing follicles until after the fifth year of her life.

The plant has been used in Chinese medicine for more than two thousand years, and is considered the most widely used remedy in China for coughs and phlegm. After thousands of years of human harvest, its increasing popularity in recent years has led to its unfair over-aggregation.

Throughout history, finding this plant was not difficult, as it is distinguished by its bright green color in the middle of a sea of ​​gray pebbles, but the high demand for this plant made it more rare and more expensive, as more than 3500 individual bulbs are needed to make only one kilogram of The powder of this plant, its price today is about $ 480.

Camouflage or disguise is one of the best means of survival for living organisms, and plants used it as a way to hide from the herbivores that may eat them, and the plants themselves adapted to the surrounding environment by mixing with them in order to increase their chances of survival.

Most plants disguise themselves, and animals are deceived with this feature;

But this recent study indicates that this type of plant evolved the same mechanism for hiding from humans.

The researchers found that the plants that grow on the stony slopes of the Hengduan Mountains match their backgrounds closely in areas where humans harvest them most intensively.

The unjust picking behavior forced the plants to turn their color from bright green to gray and brown.

To get along with the pebbles and rocks that grow between them.

The Kunming Institute of Botany conducted a study of the consistency of plants with their backgrounds from different mountainous regions, and how easily they were harvested, and the scientists found that the level of camouflage in plants was related to the levels of harvest in each region.

According to the press release issued by the University of Exeter, Professor Martin Stevens of the University's Center for Ecology and Conservation said, "It appears that many plants use camouflage to hide from the animals that feed on them, but here we see camouflage evolving in response to human plant collectors." Humans have driven the development of defense strategies in other plant species, but surprisingly little research has examined this.

"We thought that the evolution of this plant's camouflage was driven by herbivores; we did not find such animals ... then we realized that humans may be the cause," says Dr. Yang Niu, first author of the new study from the Kunming Institute of Botany, Chinese Academy of Sciences.

The researchers found that overharvesting represented a much stronger stress than many other natural environmental pressures, and they found that the level of camouflage in plants was related to the level of harvest over the past five years.

To further test the plants' ability to camouflage, the researchers conducted a computer-based experiment in which the participants were asked to identify different colors of grass in 14 images of their natural environment. As expected, it was difficult to locate the plants that were more camouflaged and less green, and took longer to observe.

"It is wonderful to see how humans can have such a direct and dramatic effect on the coloration of wildlife, not only on their survival, but on their own evolution," Stevens said in the press release.

"It is possible that humans have driven the development of defense strategies in other plant species, but surprisingly little research has examined this," he adds. 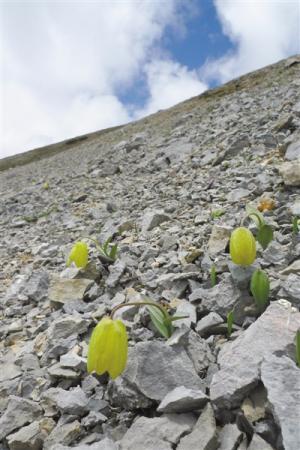 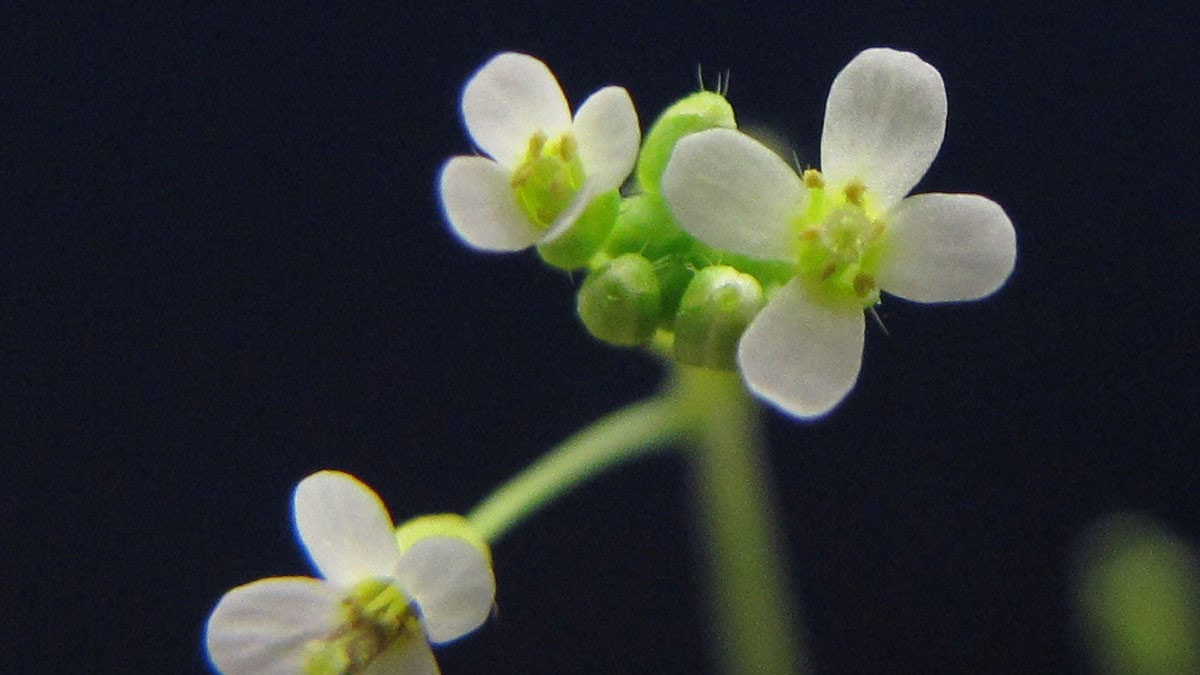 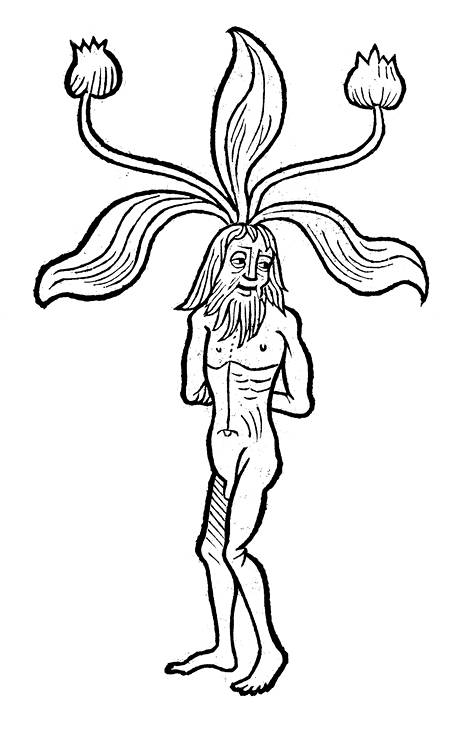 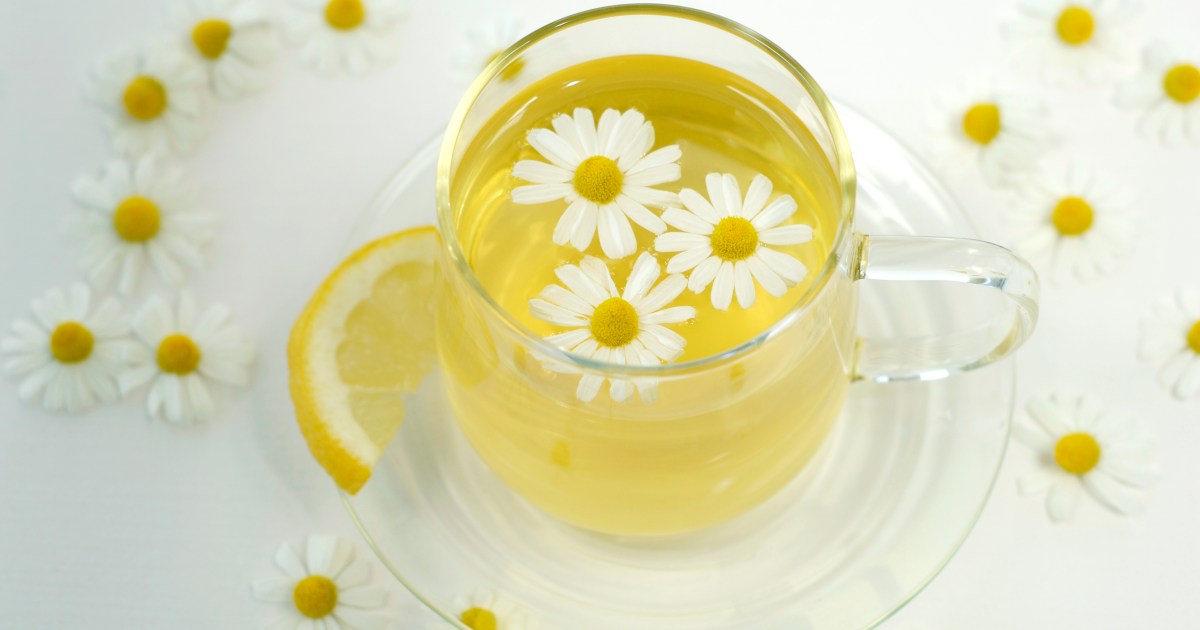 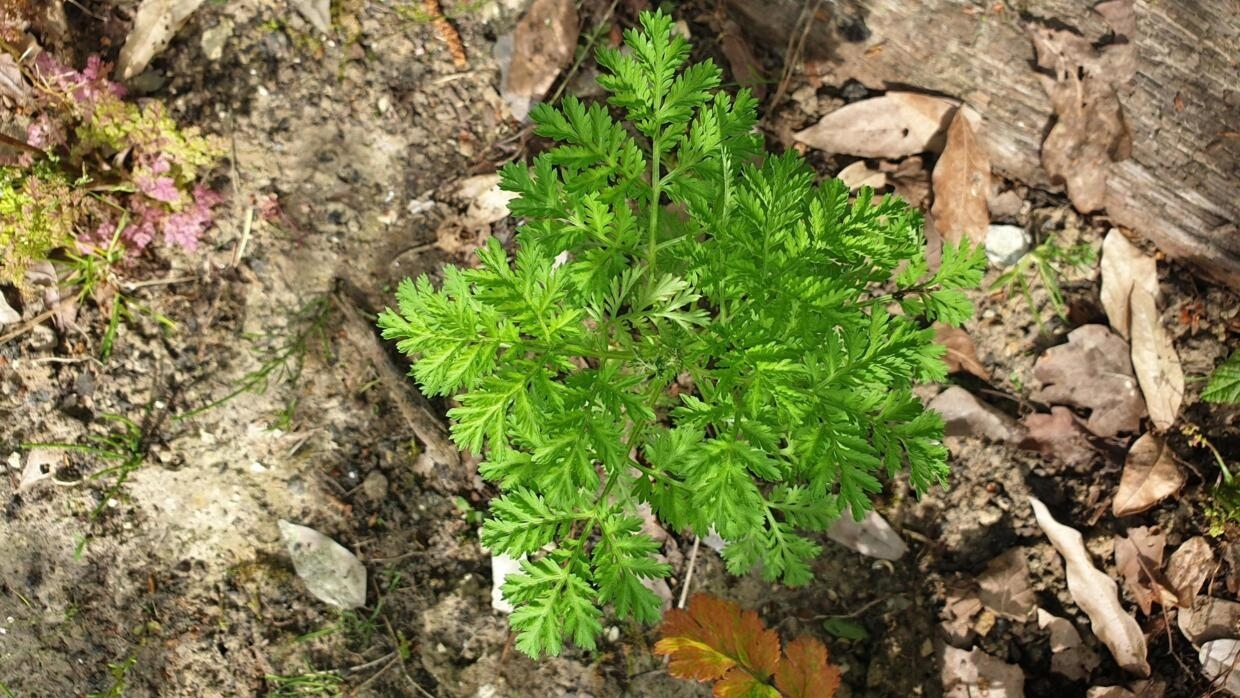 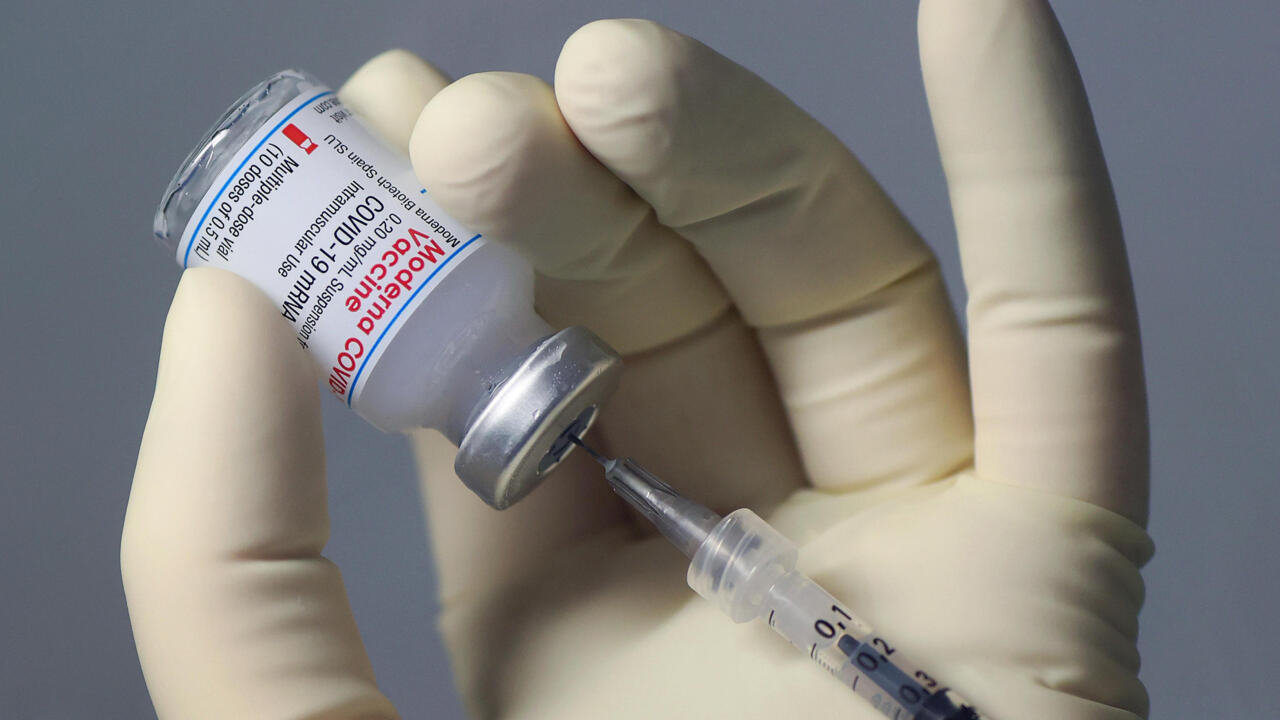 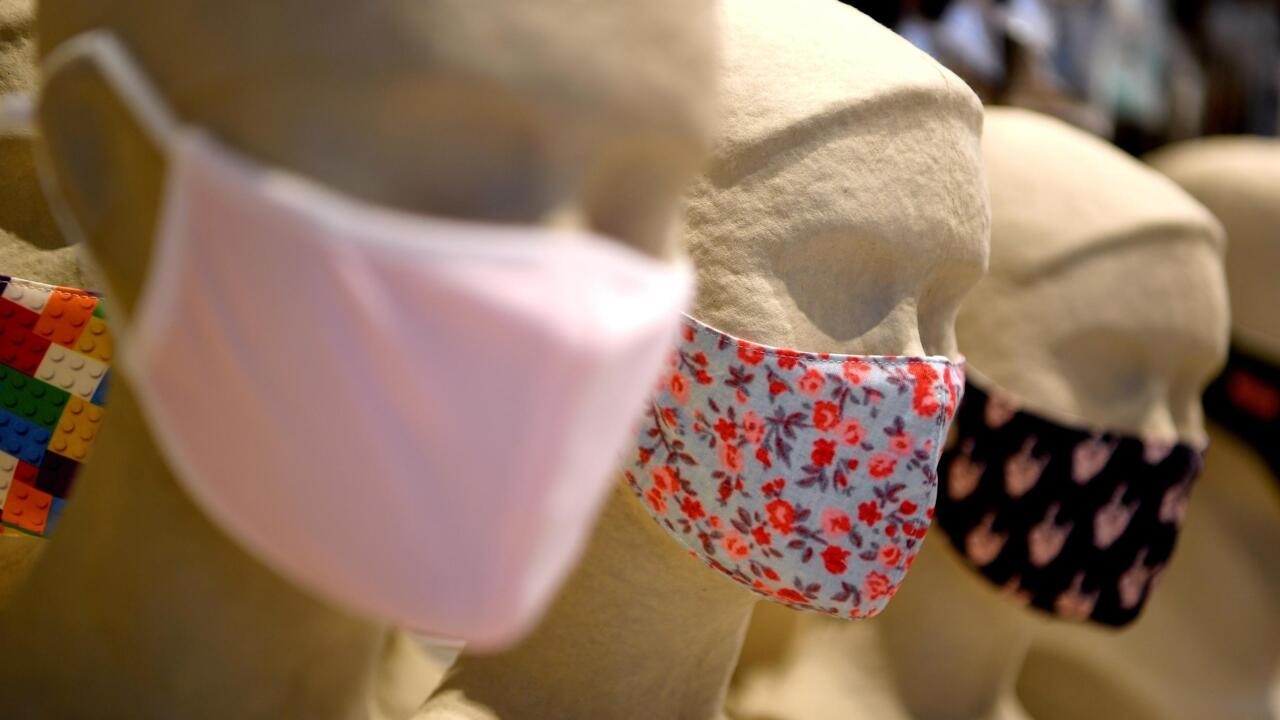 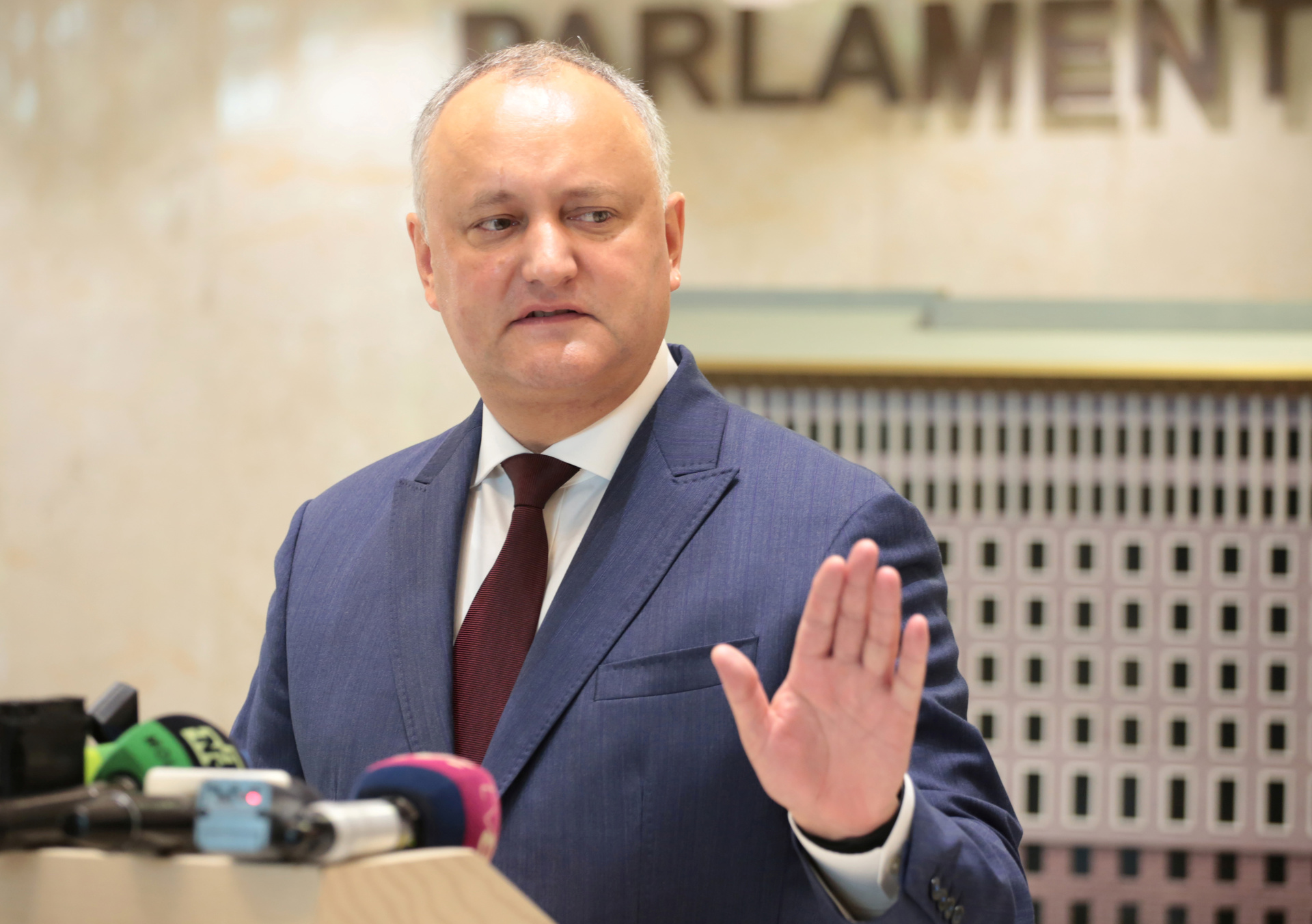 News/Politics 2021-01-22T22:52:57.294Z
"Promises were violated": why the Constitutional Court of Moldova deprived the Russian language of its special status