Russian Defense Minister Sergei Shoigu compared the statements made by German Defense Minister Annegret Kramp-Karrenbauer about the need to speak with Moscow “from a position of strength” with the speech of a primary school student whose mother or father is the school director.

Shoigu recalled that after such a speech by the predecessor of Kramp-Karrenbauer, Ursula von der Leyen, he advised her "to ask her grandfather what it is like to talk to Moscow from a position of strength."

“Here it is like a performance by a primary school student with attacks, by the way, on students of a completely different school.

Moreover, a student whose mom or dad is the director of a school who can afford everything, she can go to the podium and begin to say that it is necessary to speak with this, "Moskovsky Komsomolets quotes the minister.

He added that the German side "for another hundred years, if not more, praise what their ancestors did."

On November 25, the head of the German Defense Ministry, speaking in the Bundestag, called for negotiations with Russia on disarmament issues "from a position of strength."

According to Kramp-Karrenbauer, the "threat" from Moscow has become more pronounced.

Later, the spokesman for the Russian Ministry of Defense Igor Konashenkov said that the German Defense Minister demonstrates his inability to offer anything meaningful for the real strengthening of security in Europe.

Also, the words of the German politician were commented on by the Russian Foreign Ministry, citing statements by Kramp-Karrenbauer herself that "Germany is completely and completely untenable in the military sphere without the United States." 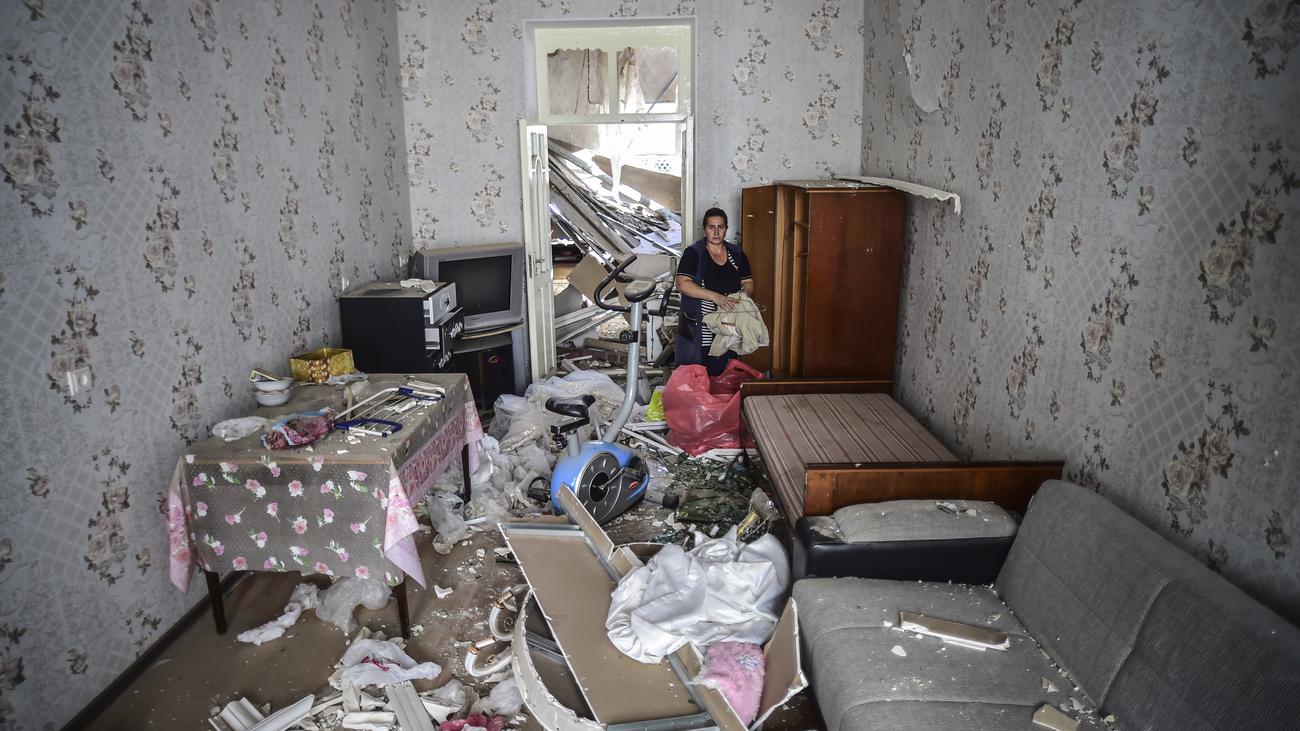 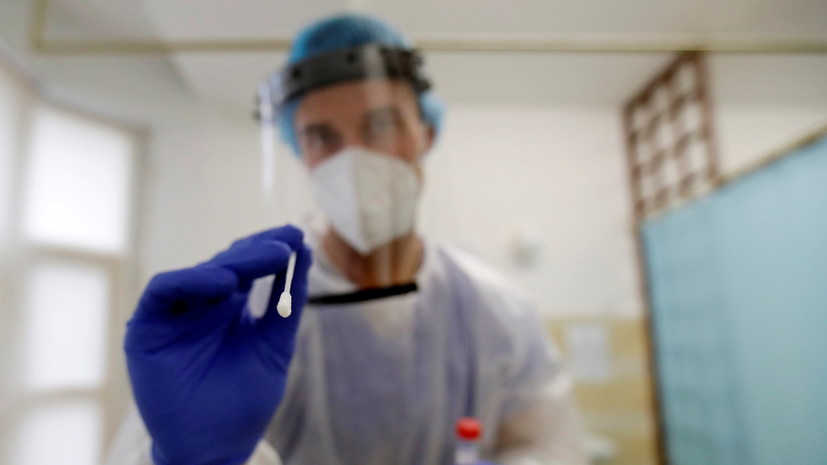 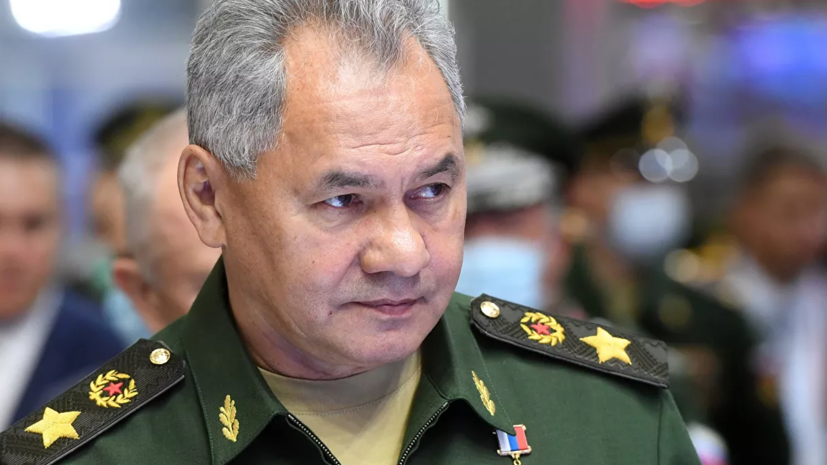 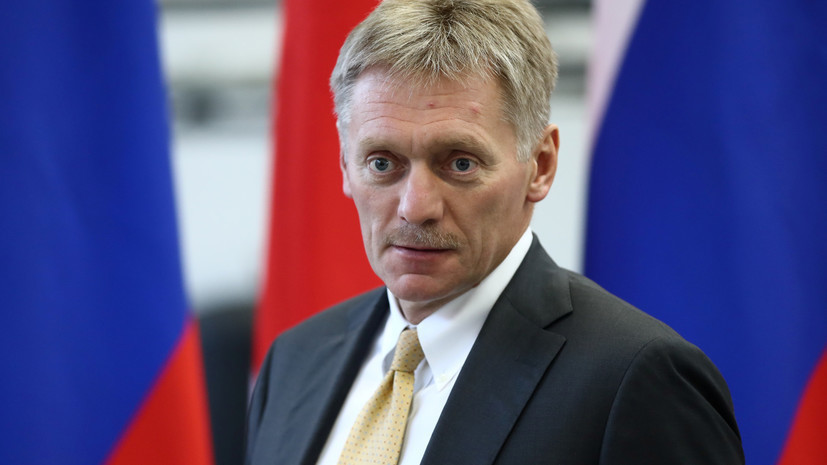 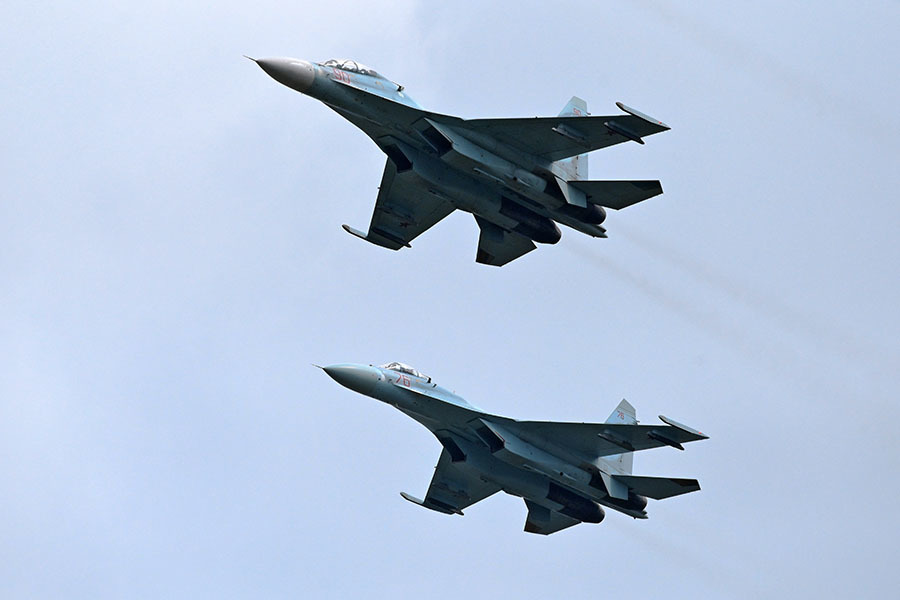 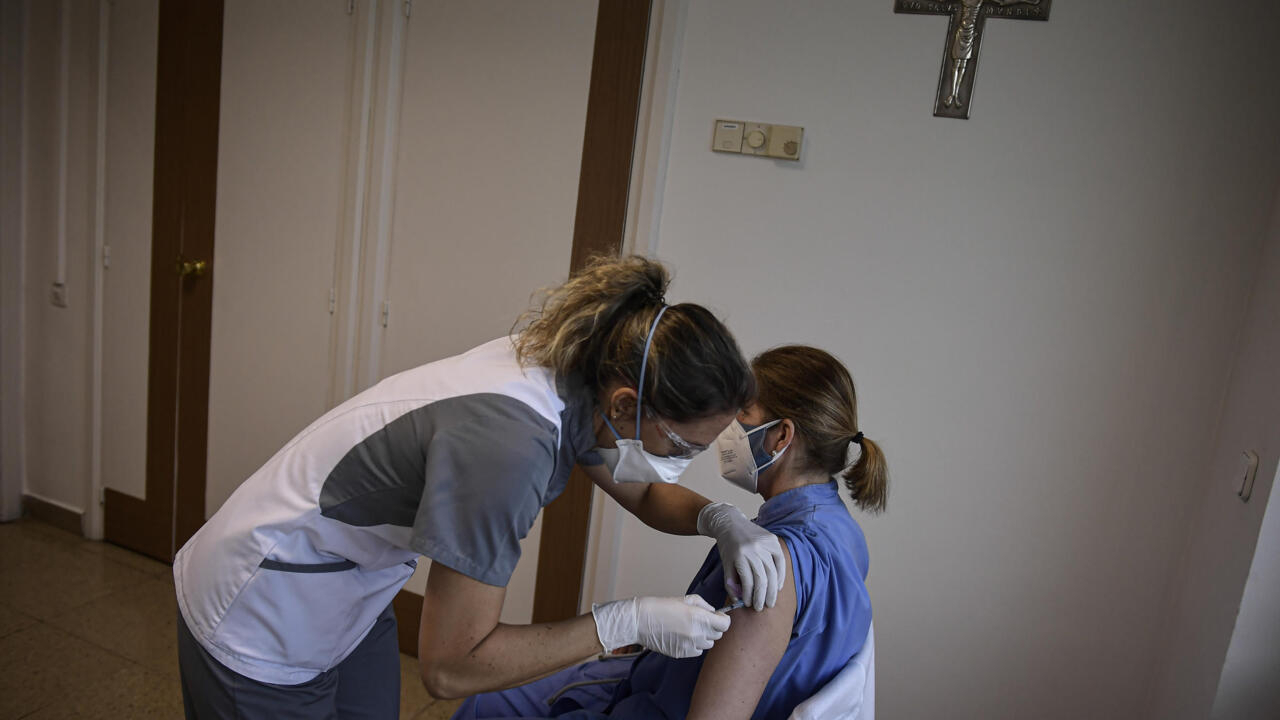