This Saturday, November 28, he will become the very first black American prelate to kneel before a pope to become a cardinal, along with twelve other prelates. Wilton Gregory was also the first arch ... 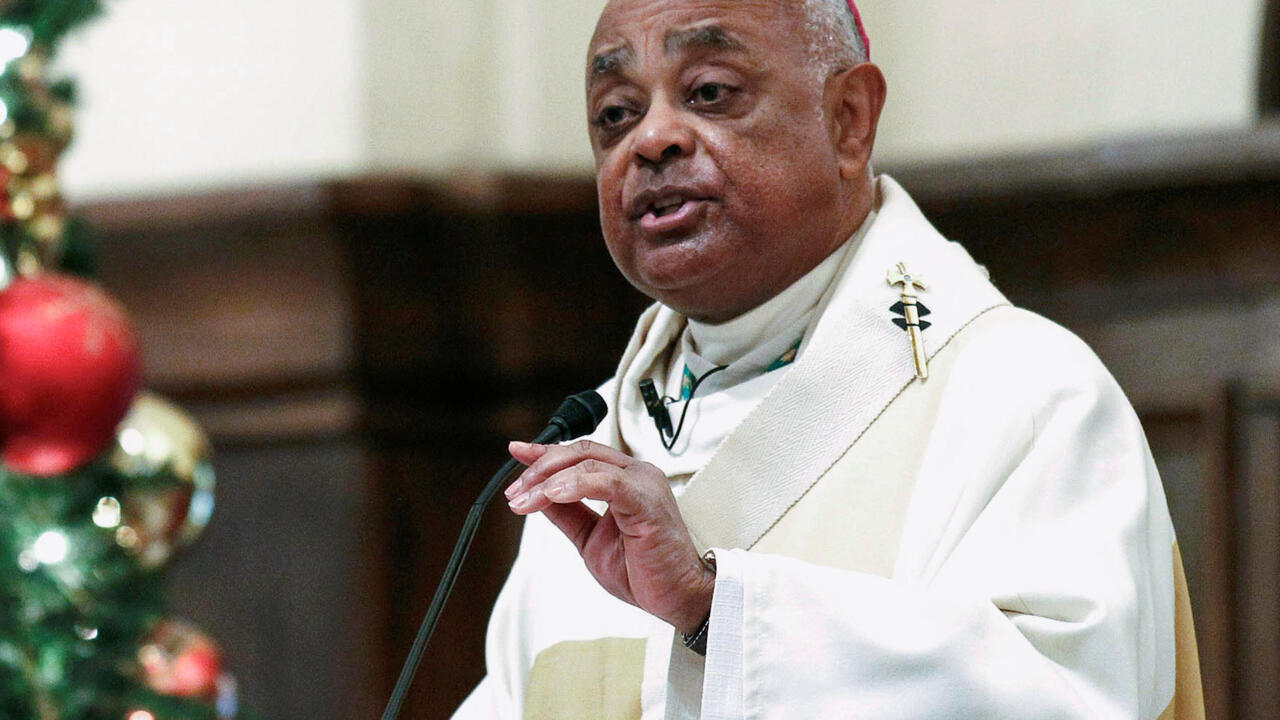 This Saturday, November 28, he will become the very first black American prelate to kneel before a pope to become a cardinal, along with twelve other prelates.

He has no tongue in his pocket.

With our correspondent in San Francisco,

For ten days, he has been placed in quarantine in a Vatican villa.

Wilton Gregory only gives timed interviews over the Internet and his meals are dropped off at his doorstep.

An essential precaution before the ceremony this Saturday during which the Archbishop of Washington will kneel before the Pope to receive his quadrangular purple cap and become the first African-American cardinal.

In the United States, the religious did not hesitate to castigate Donald Trump when his turbulent neighbor in the American capital appeared, Bible in hand, in front of a church a few steps from the White House, the day after the dispersion brutal anti-racist protesters last June.

The Archbishop castigated what he deemed to be an attempt to intimidate crowds by instrumentalizing religion.

An advocate of zero tolerance, Wilton Gregory has never mince words against clergy sexual abuse either.

►Also read: The Pope appoints a new Archbishop of Washington after the pedophile scandals

If he adopts a direct language, he is a man perceived as moderate across the Atlantic.

An archbishop who is said to be a man of dialogue in an American Catholic Church extremely divided between progressives and ultra-conservatives, often hostile to the Pope and to the pro-abortion positions of President-elect Joe Biden, himself a practicing Catholic.

its support for the African-American community

I am all alone, at this stage a symbolic individual

", confides this native of Chicago, with a broad smile.

He nevertheless recalls the memory of Father Augustus Tolton, born in Missouri to slave parents in the 20th century, the first African-American priest, ordained in Rome because no American seminary wanted him.

He could well be beatified, emphasizes Wilton Gregory.