The CIA controlled not one but two Swiss crypto companies

The CIA, as well as the German secret service, could easily read the communications of some of their enemies who thought they were protected.

The headquarters of Crypto AG, Switzerland.

The CIA and the German intelligence services did not control a single Swiss company specializing in encryption, but two, to spy more easily, revealed public television, pushing elected officials to demand an investigation.

In February, a joint investigation by the

, German television ZDF and Swiss German-speaking radio-television SRF, revealed that the CIA in association with the German services had taken control in 1970 of the company Crypto AG, which gave them access to treasures of secret information.

However, a second Swiss company, Omnisec, of smaller size, was used in the same way, revealed the SRF this week.

Until two years ago and its bankruptcy filing, Omnisec sold encryption hardware for voice, fax and data to governments around the world.

Much like Crypto AG, the company's products allowed American and German spies to gain access to exchanges that customers believed to be secure.

But Omnisec has also sold devices in its OC-500 series to Swiss federal agencies, as well as to the country's largest bank, UBS and other private Swiss companies, SRF further reveals.

A discovery that provoked strong reactions, the Crypto scandal still being very present in everyone's mind.

"This raises the question of espionage even in the country," noted Hans-Peter Portman, an elected member of the Liberal Party on the television channel.

The co-leader of the Socialist Party, Cedric Wermuth called for the opening of a parliamentary inquiry.

“How can such a thing happen in a country that claims to be neutral, like Switzerland?

", He wondered on the channel.

A parliamentary inquiry into the Crypto AG affair concluded in October that Swiss intelligence services profited from CIA and BND control of Crypto but failed to notify the federal government.

Swiss intelligence in the know since 1993

Among Crypto's clients were Iran, the military juntas of Latin America, India, Pakistan, Saudi Arabia, Libya and the Vatican, explains the American daily.

Machines sold to US allies were secure, while others could be cracked by US spies.

Mass surveillance, private life, the NSA and the CIA in the nude ... What does Edward Snowden's book reveal? 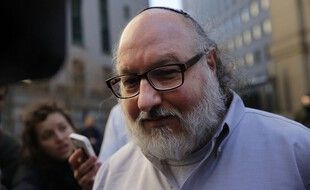 News/Politics 2020-11-27T21:15:01.264Z
Another Swiss cryptocurrency company was also at the peak of the CIA - politicians are demanding an investigation 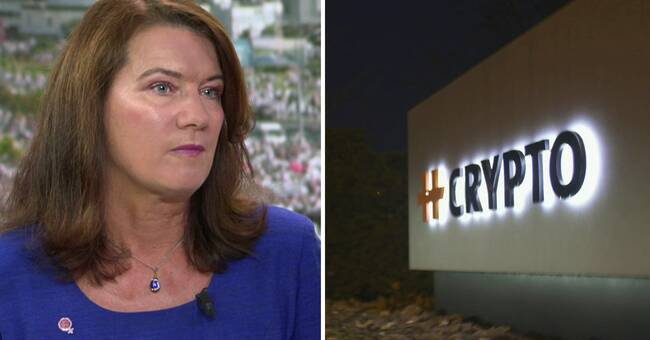 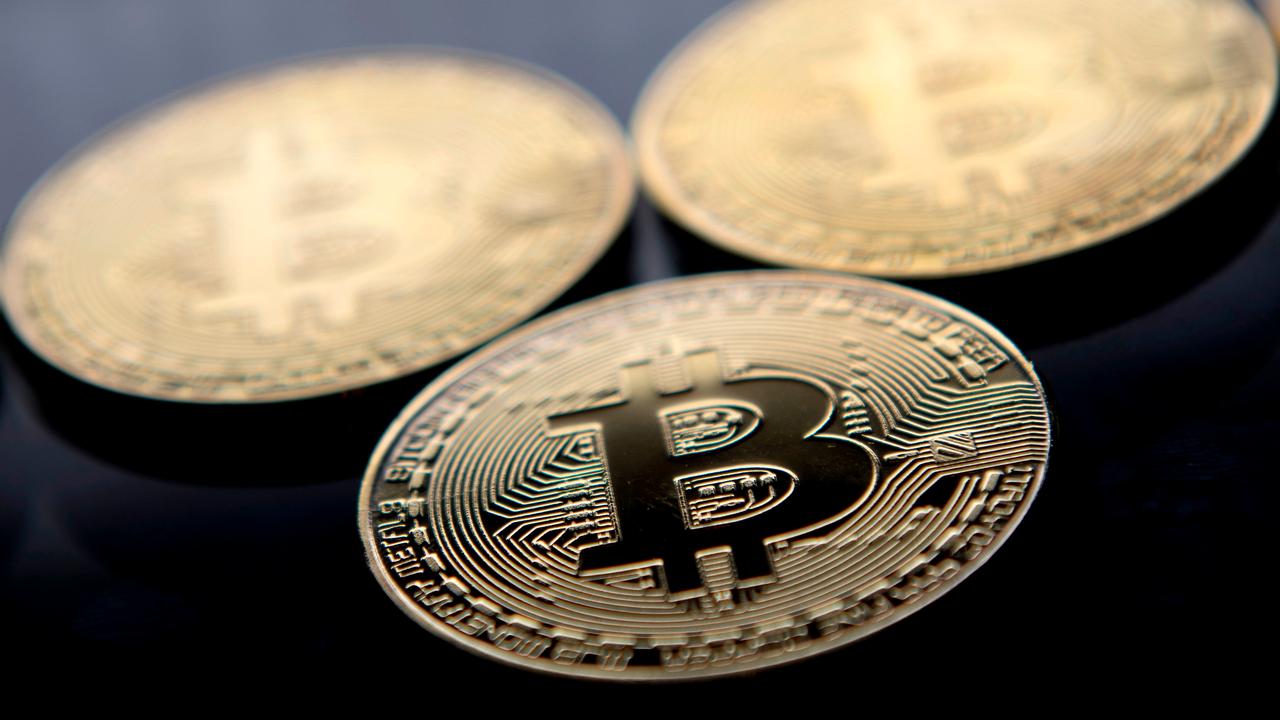 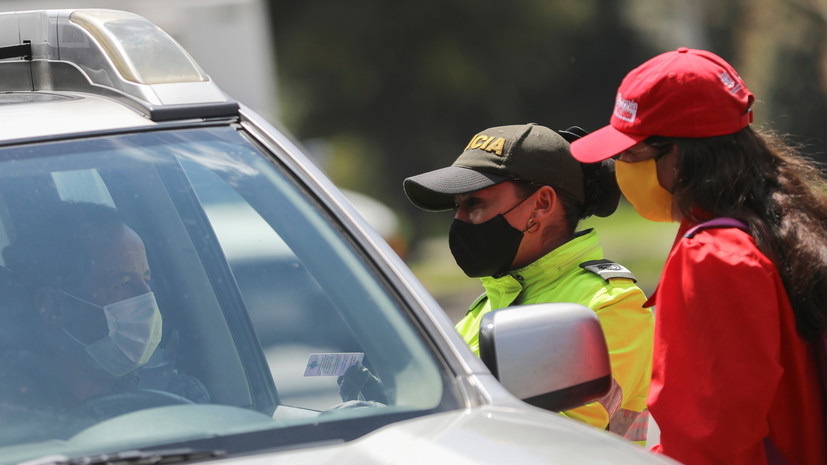 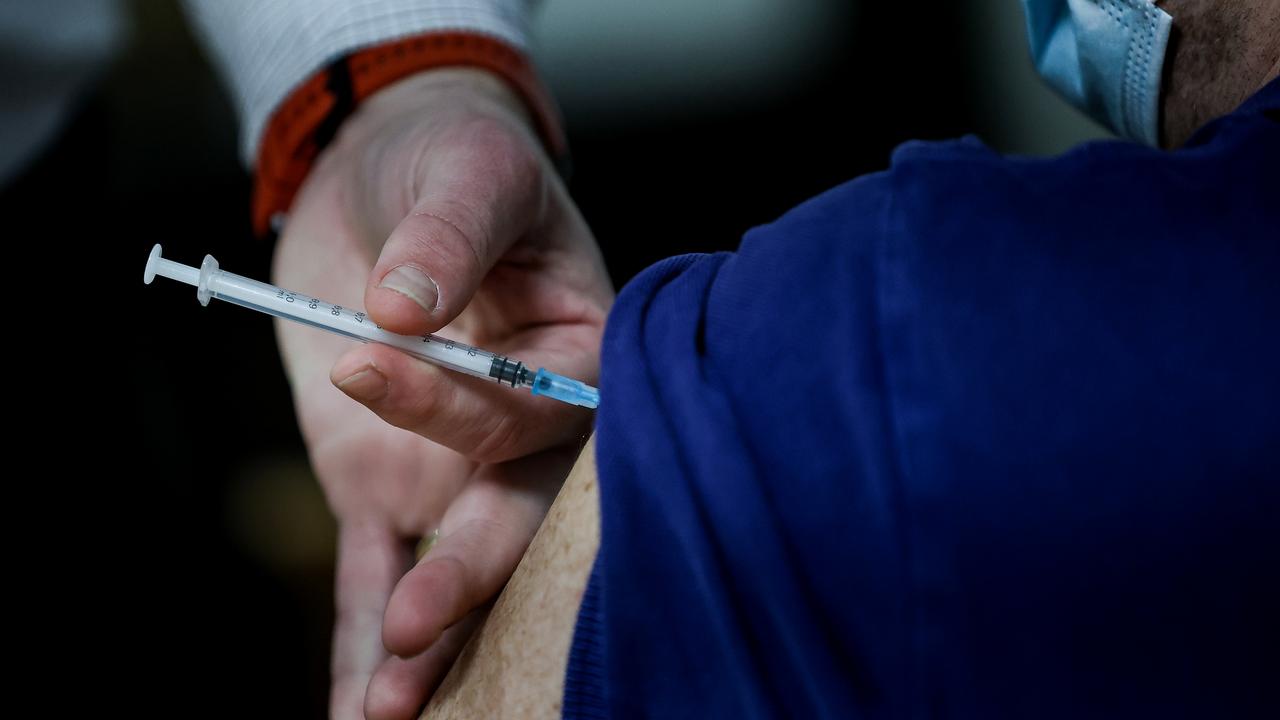 News/Politics 2021-01-15T20:59:23.527Z
Health will give priority to the Autonomous Communities that have vaccinated the most due to the reduction in shipments from Pfizer