The Environment and Nature Reserves Authority in Sharjah confirmed that the inspection teams are responsible for violating the wilderness area visitors who commit negative behavior that degrade the environment, noting that most of the violations are caused by leaving food and barbecue wastes in wilderness areas, moving rocks and changing the features of 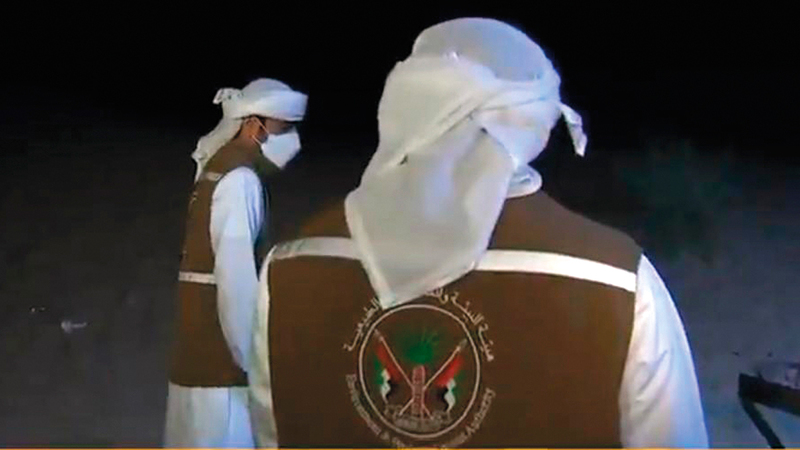 The Environment and Nature Reserves Authority in Sharjah confirmed that the inspection teams are responsible for violating the wilderness area visitors who take negative actions that degrade the environment, noting that most of the violations are caused by leaving food and barbecue residues in the wilderness areas, moving rocks, changing the features of the wild area, and damaging the surrounding plants. Pointing out that more than 120 violations were issued during the month of October, against individuals not complying with environmental requirements for hiking.

The head of the authority, Hana Saif Al-Suwaidi, told Emirates Today that “the law prohibits the practice of activities that violate the provisions of federal and local legislation governing the protection of the environment, which would harm the natural order of the wild areas' environments and cause their deterioration, and negatively affect the visitors and inhabitants of the wild areas, Such as dumping, burying, storing, or disposing of hazardous waste in a way that harms the environment, polluting wilderness areas, disturbing the health security of the individual and society, razing the soil and destroying vegetation, and cutting down durable and non-durable trees of national and environmental importance, for the purpose of logging.

She explained that the control teams carry out campaigns throughout the year to educate individuals about preserving the environment, calling on visitors to wild areas to know how to dispose of charcoal after barbecues, and to maintain the cleanliness of the place to avoid violations.

Hana Saif Al Suwaidi, head of the Environment and Natural Reserves Authority in Sharjah, stated that the value of the fine for throwing waste and barbecue waste or food residues or disposing them to non-designated places is 2000 dirhams, the fine for disposal of construction and demolition waste in wild areas is 50 thousand dirhams, and the fine for disposal of waste Technical and production operations in onshore areas 50 thousand dirhams.

A violation recorded by the "Sharjah Environment" against the pioneers of wilderness areas during the month of October. 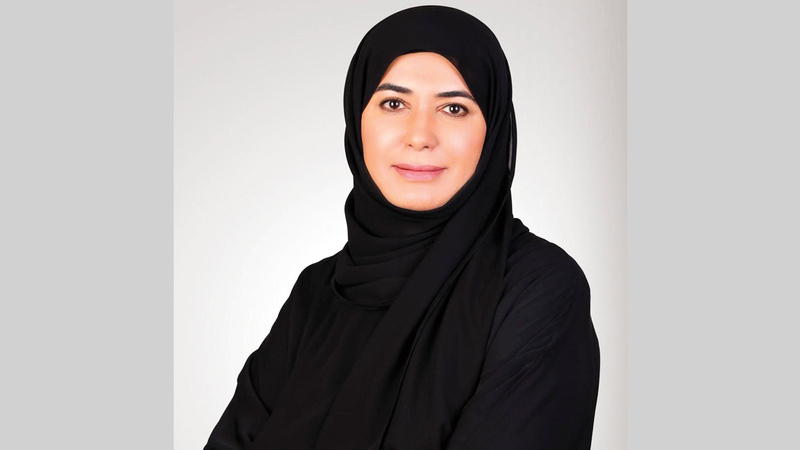 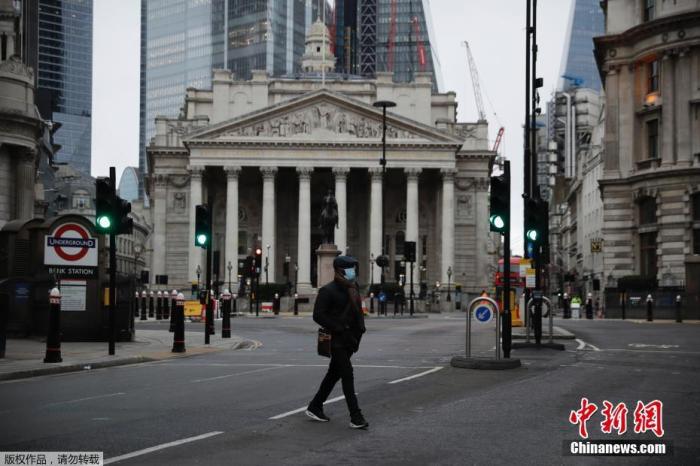 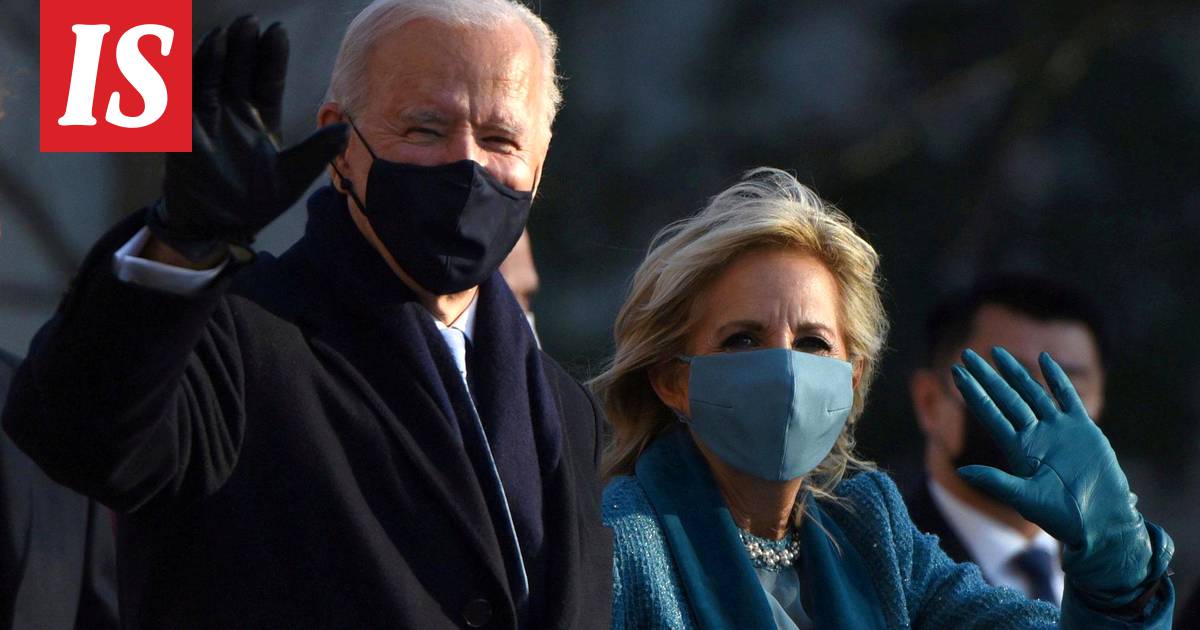 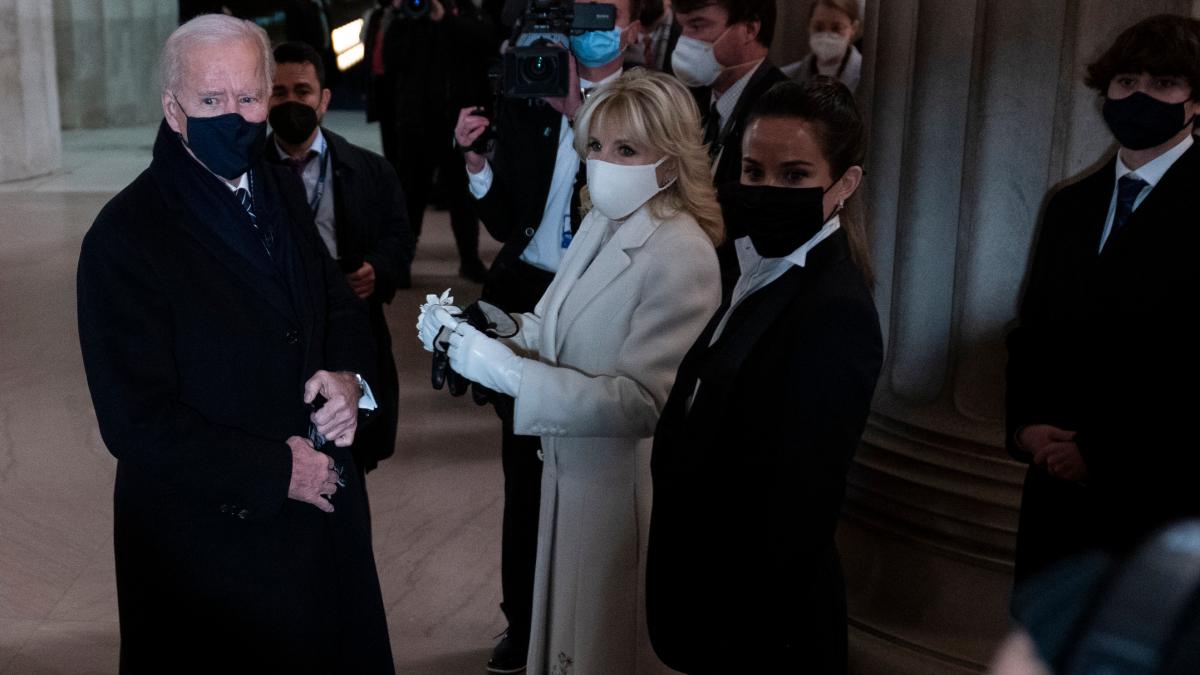 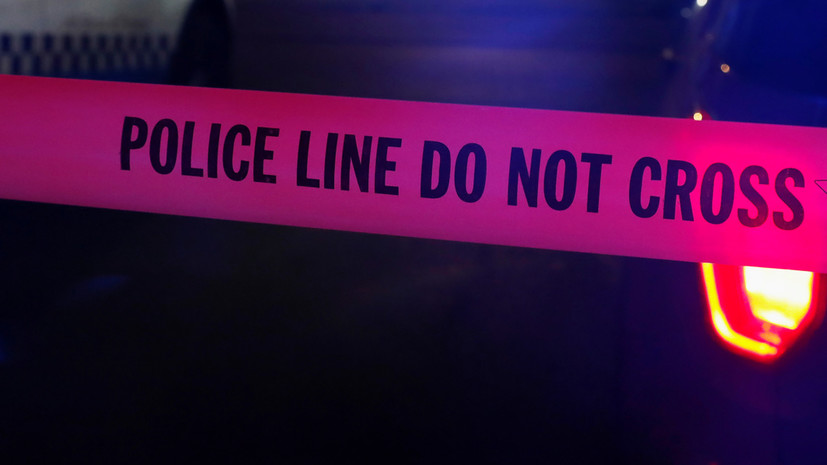