90,000 hospitalized patients for coronavirus in the US Black Friday has become sluggish

In the U.S., with the largest number of corona19 confirmed in the world, the number of coronavirus hospitalized patients surpassed 90,000 for the first time. As a result, the atmosphere of the store was sluggish even on Black Friday, the biggest shopping topic. United States, the number of corona 19 confirmed cases in the world exceeded 90,000 for the first time.

As a result, the atmosphere of the store was sluggish even on Black Friday, the biggest shopping topic.

As usual, it is a place that is usually crowded with shoppers, but this year, it is only busy even though it is Black Friday, the biggest shopping topic.

The long queues that lasted the night before in major stores have also become much shorter.

[Shoppers: There are far fewer people going shopping this year.

Normally, there were a lot more people around me who waited all night.]

Due to the spread of Corona 19 infection, more people chose to shop online rather than go to stores.

This year's Thanksgiving online shopping expenditure was totaled at KRW 5.6 trillion, up 21.5% from last year.

[Say/President of the US National Retail Federation: This Thanksgiving Black Friday is completely different from other years.

Consumers have moved online, and few people go to the store.]

For the first time in the United States, more than 90,000 patients have been hospitalized for Corona 19.

The number of inpatients is rising to the 17th consecutive high.

The number of new confirmed cases exceeded 100,000 for 24 consecutive days. 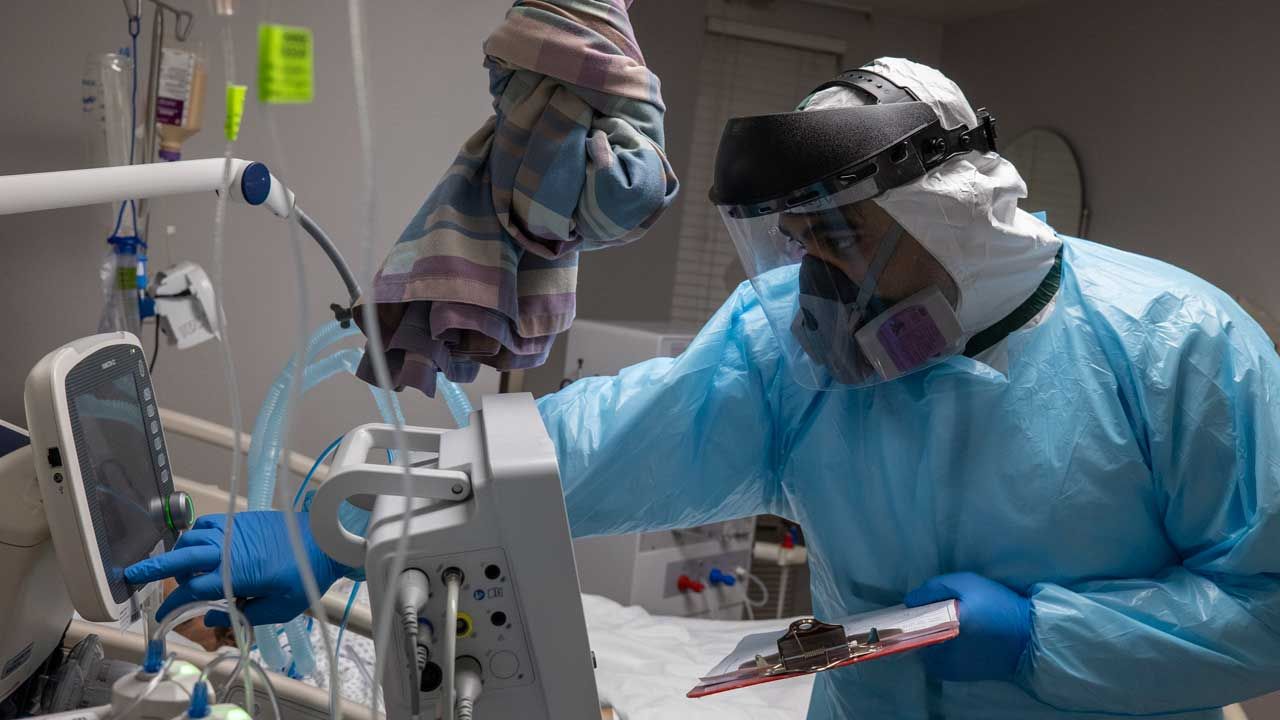 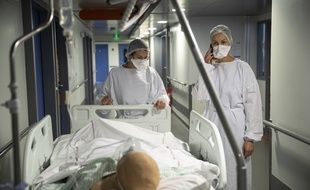 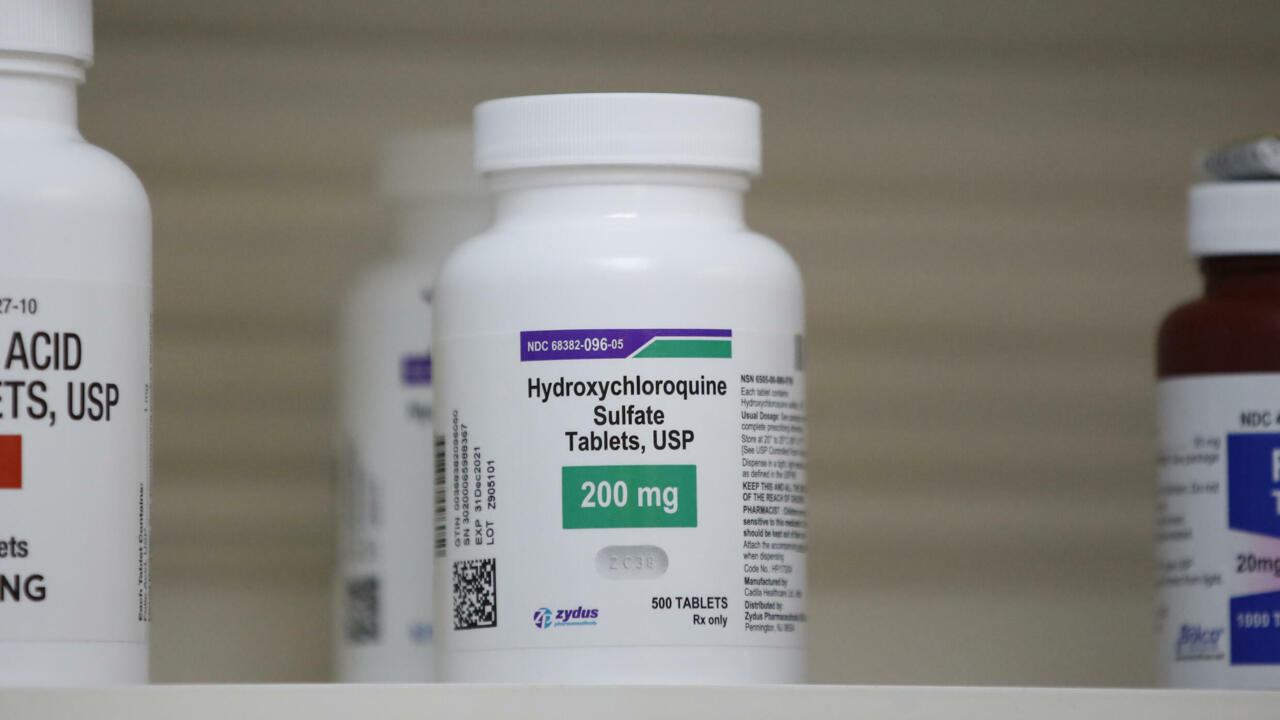 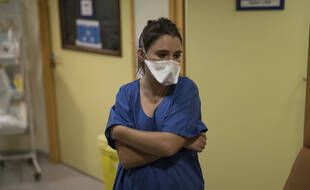 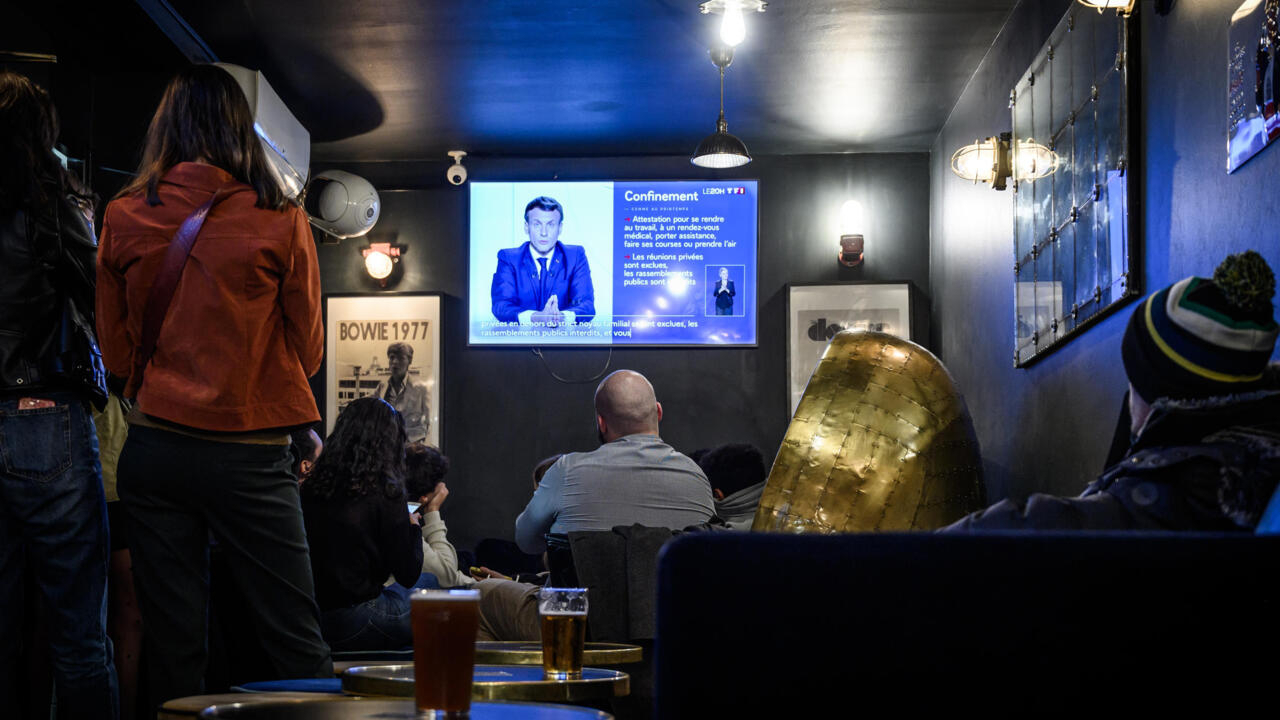 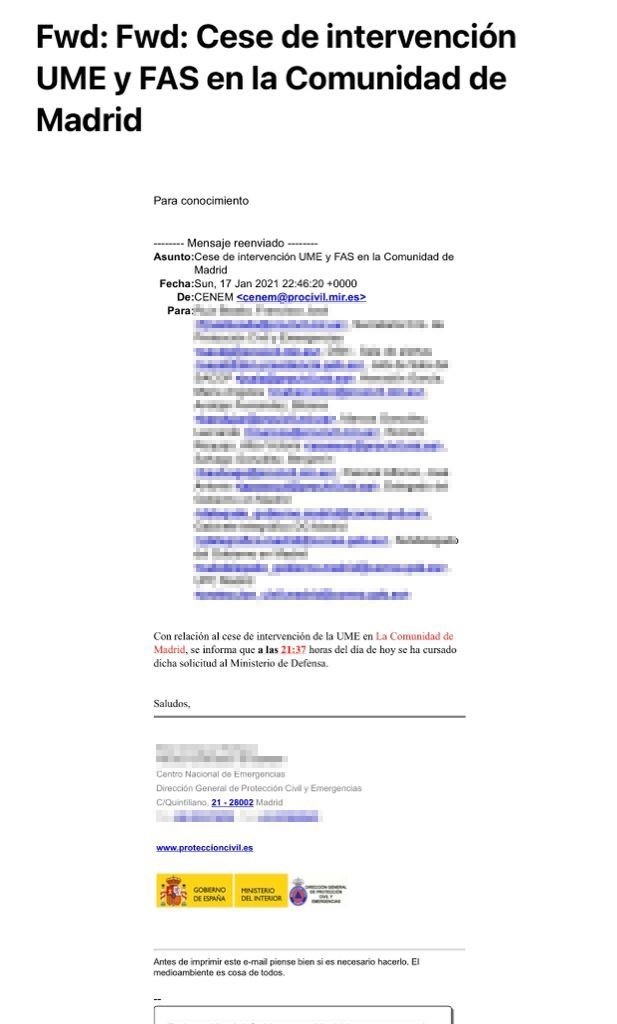 News/Politics 2021-01-19T18:14:20.647Z
The email confirming that Marlaska withdrew the UME before Madrid lowered the emergency level for 'Filomena' 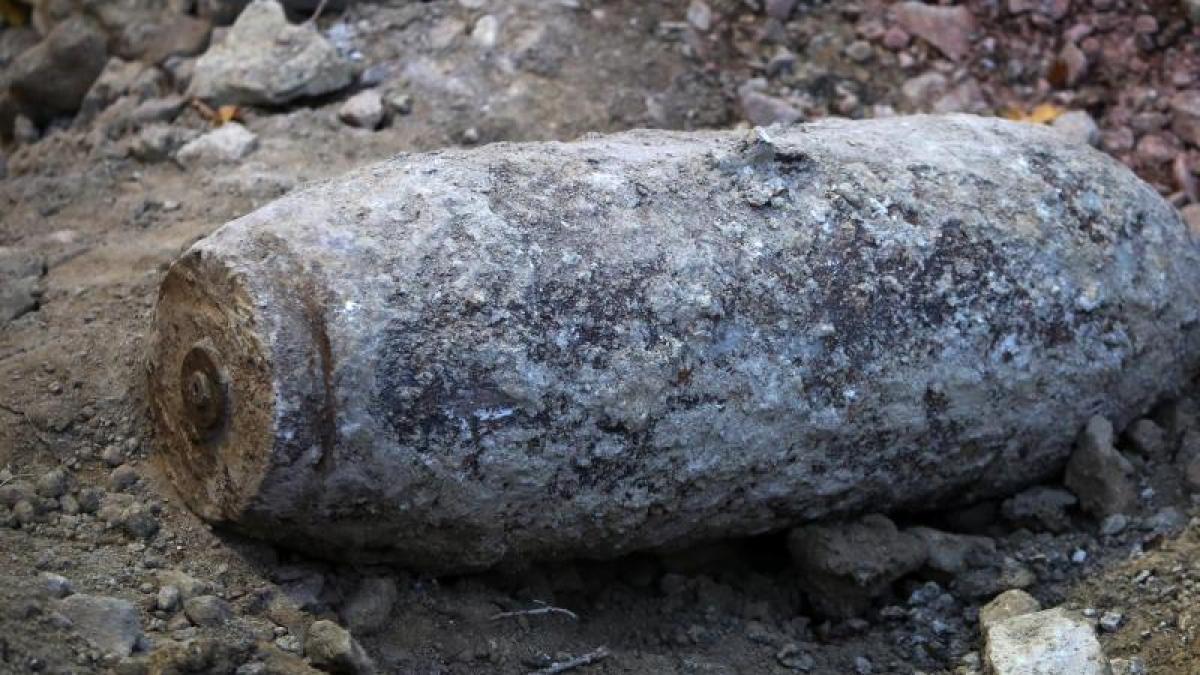 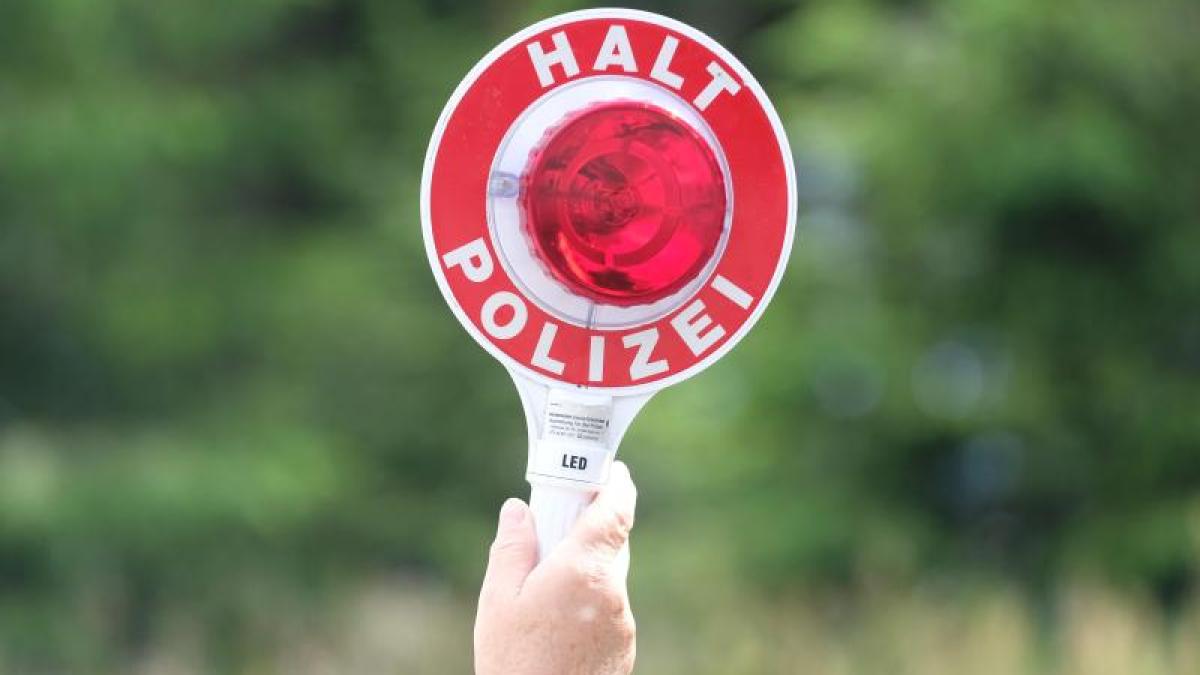 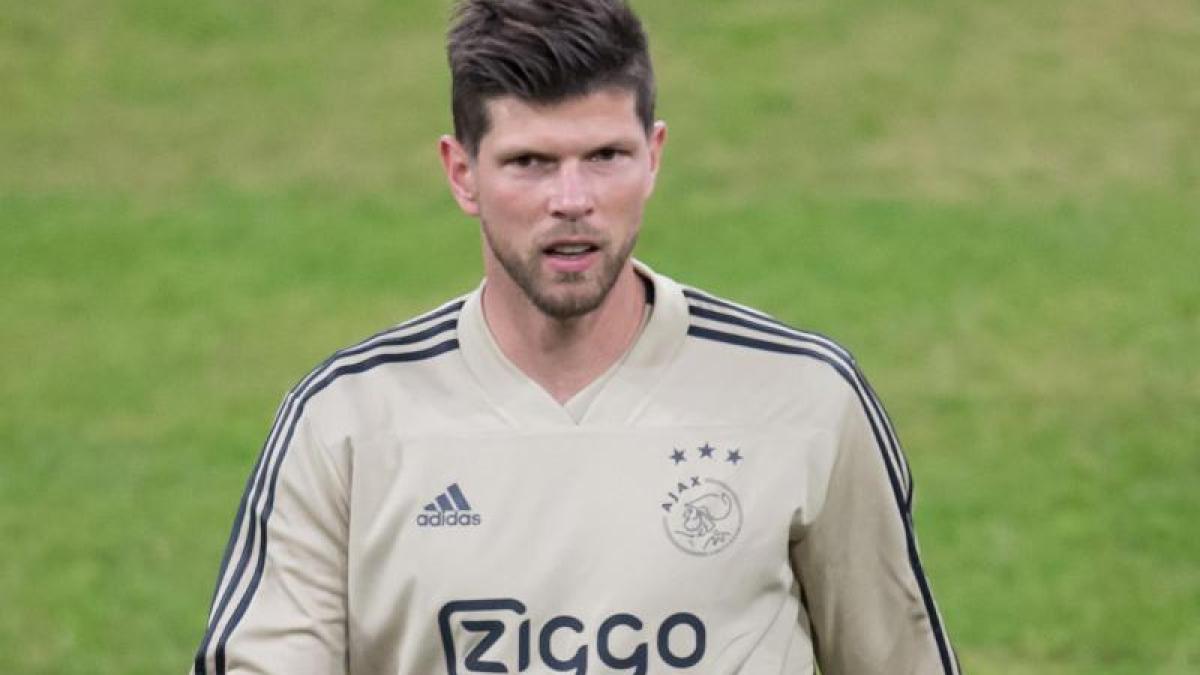