BVB wants to consolidate the lead

BVB has the great opportunity to make an early preliminary decision in the group stage of the Champions League. With a victory over Bruges, the knockout round would be within reach. Dortmund (dpa / lnw) - Borussia Dortmund is hoping for another step towards the second round of the Champions League.

With a win today (9 p.m. / DAZN) in the fourth group game against Club Bruges, the Bundesliga club wants to consolidate its lead in the table.

Before the game, Youssoufa Moukoko was again the focus.

After all, the exceptional BVB talent could become the youngest professional in the premier class at the age of only 16 years and four days.

He had already achieved a similar record last Saturday in the Bundesliga when he was substituted on at his team's 5-2 in Berlin. 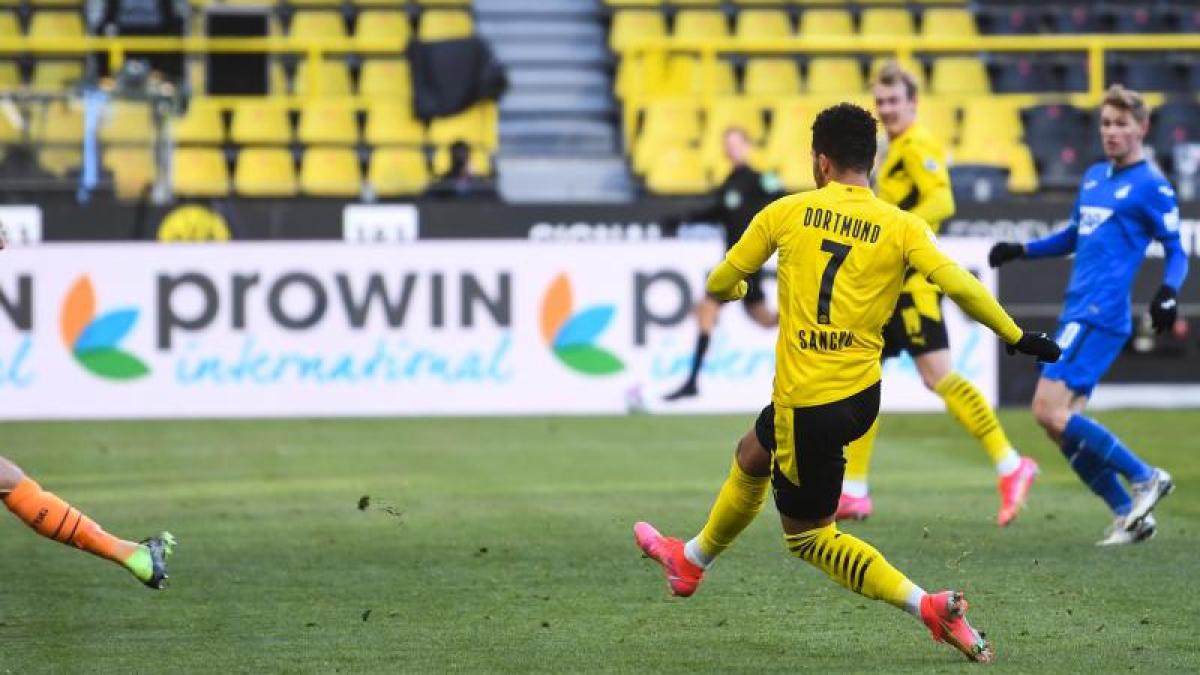 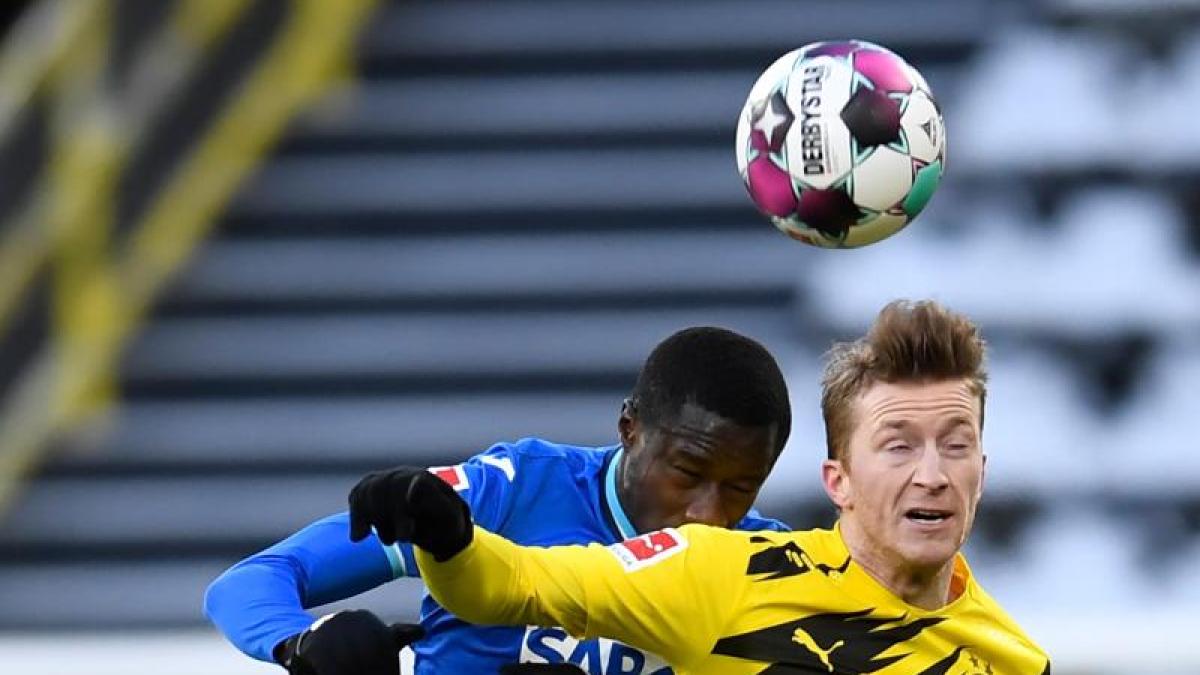 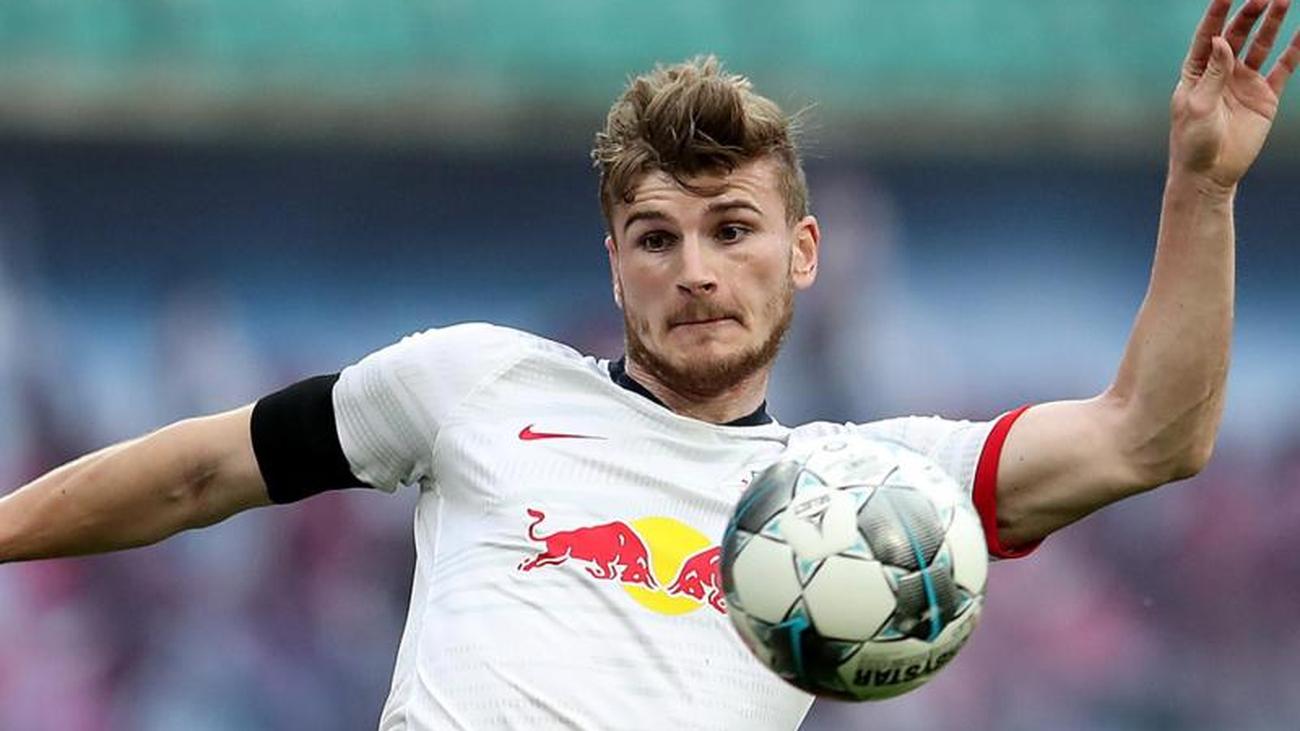 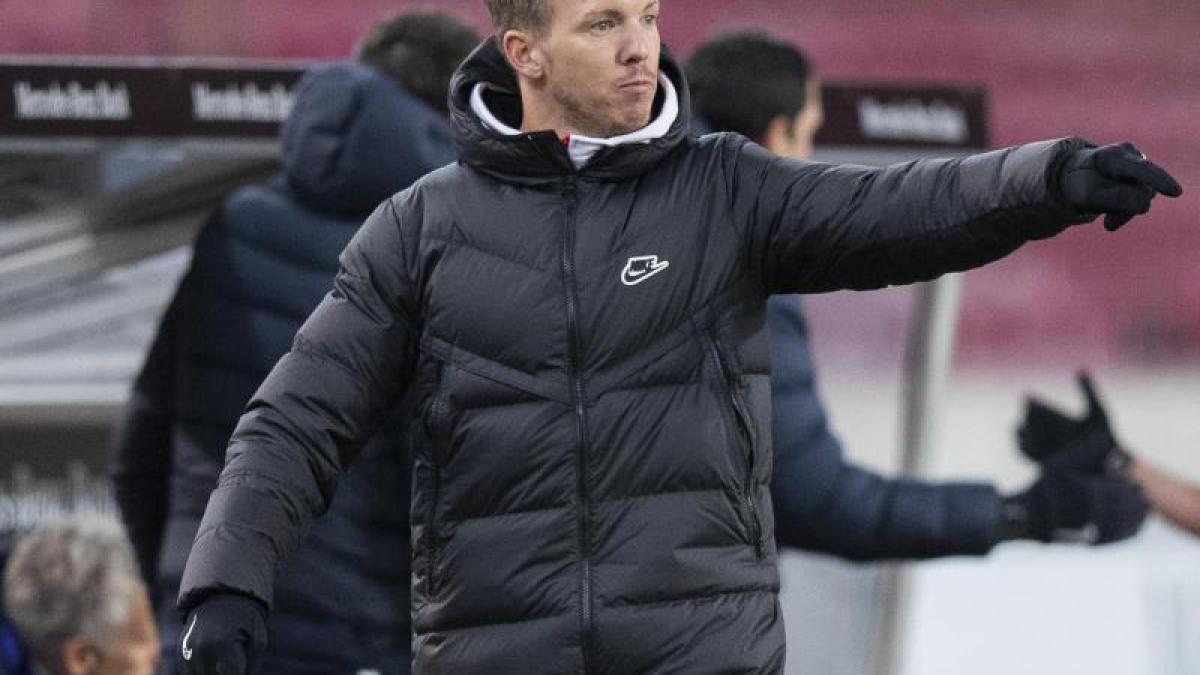 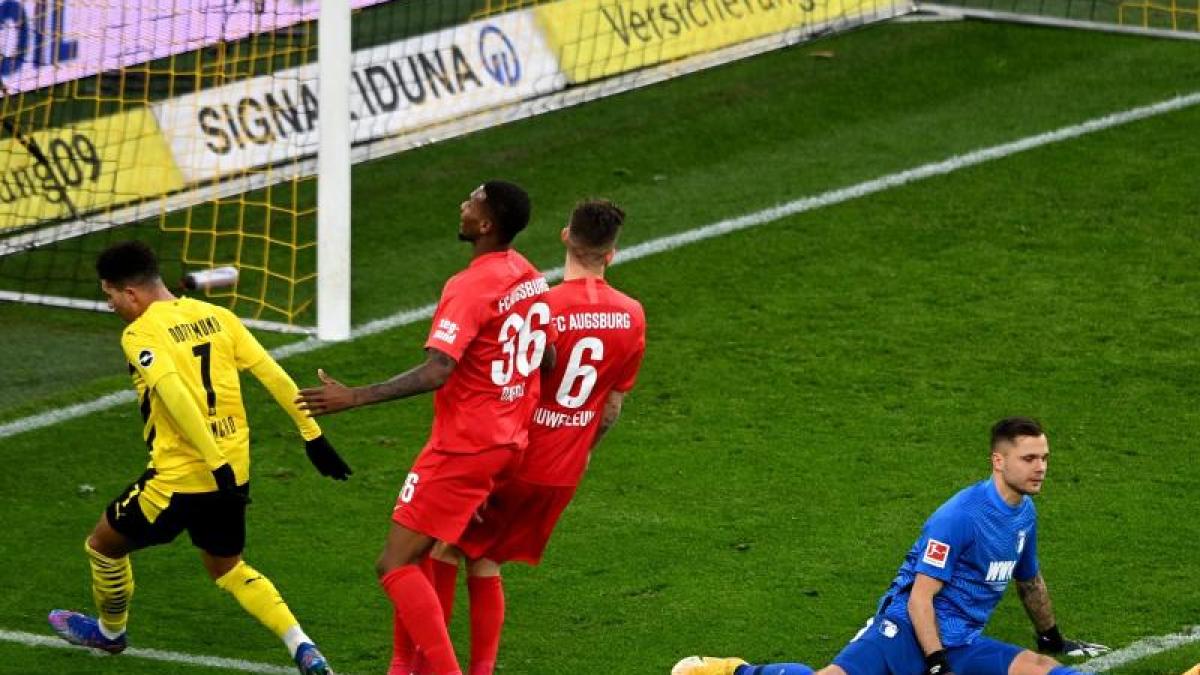 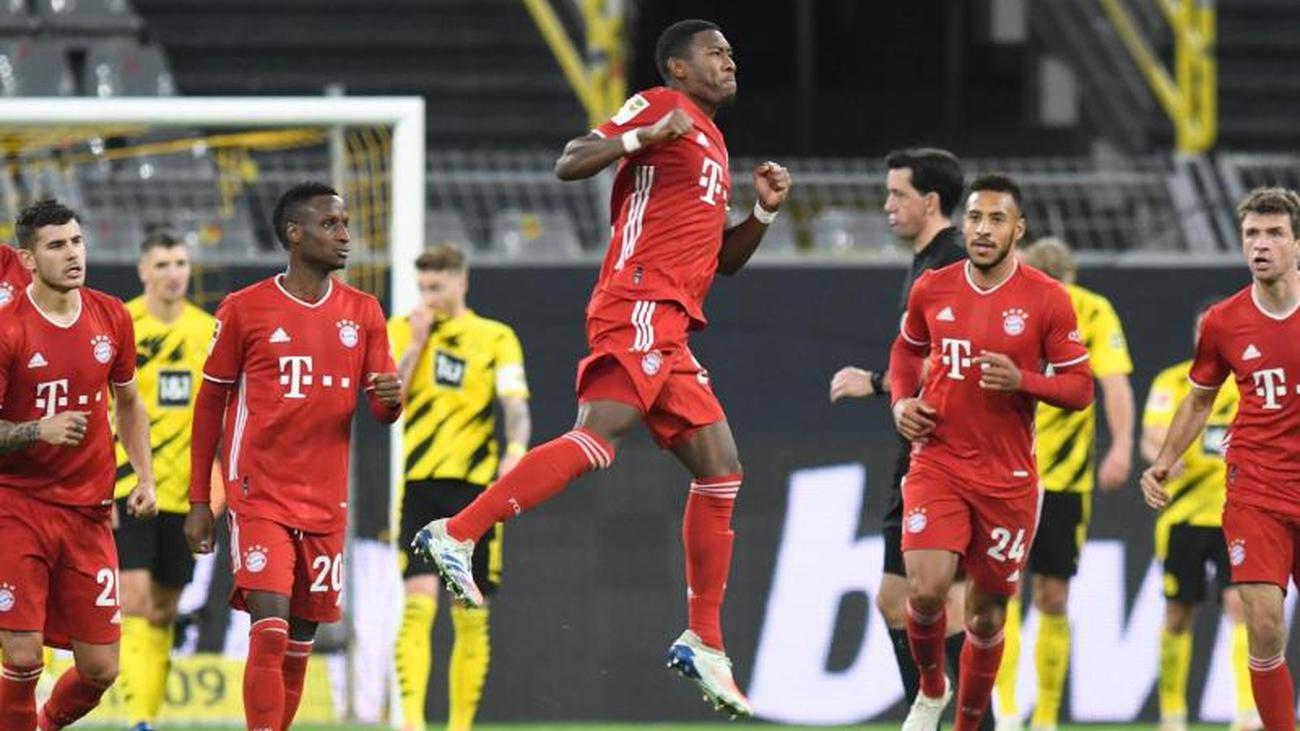 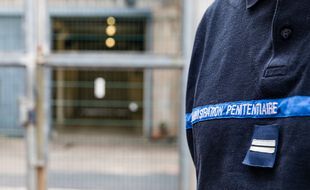 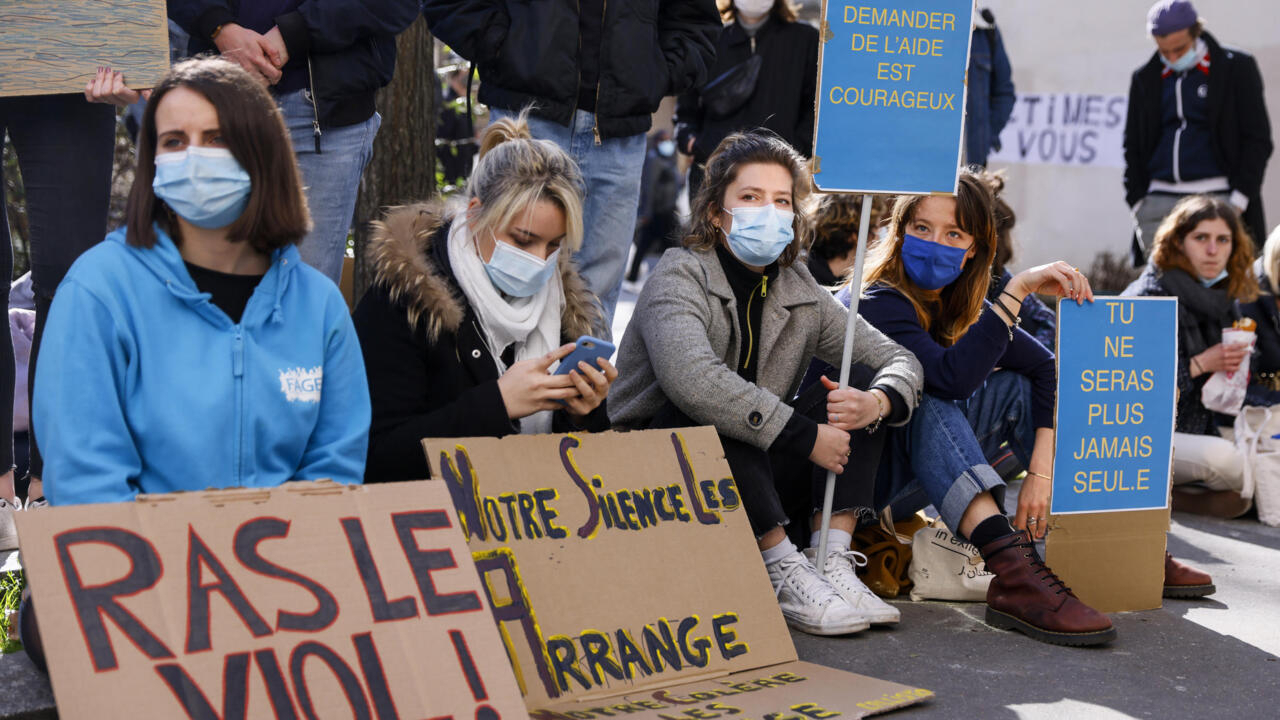 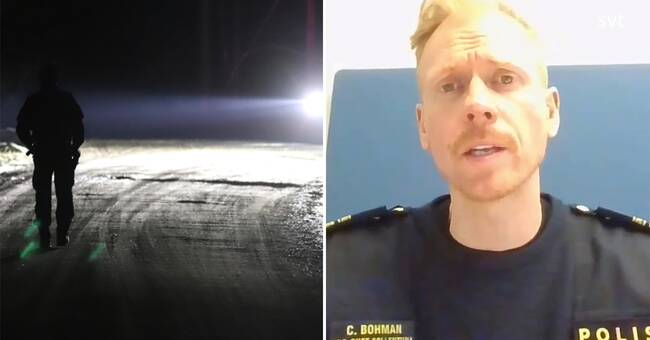 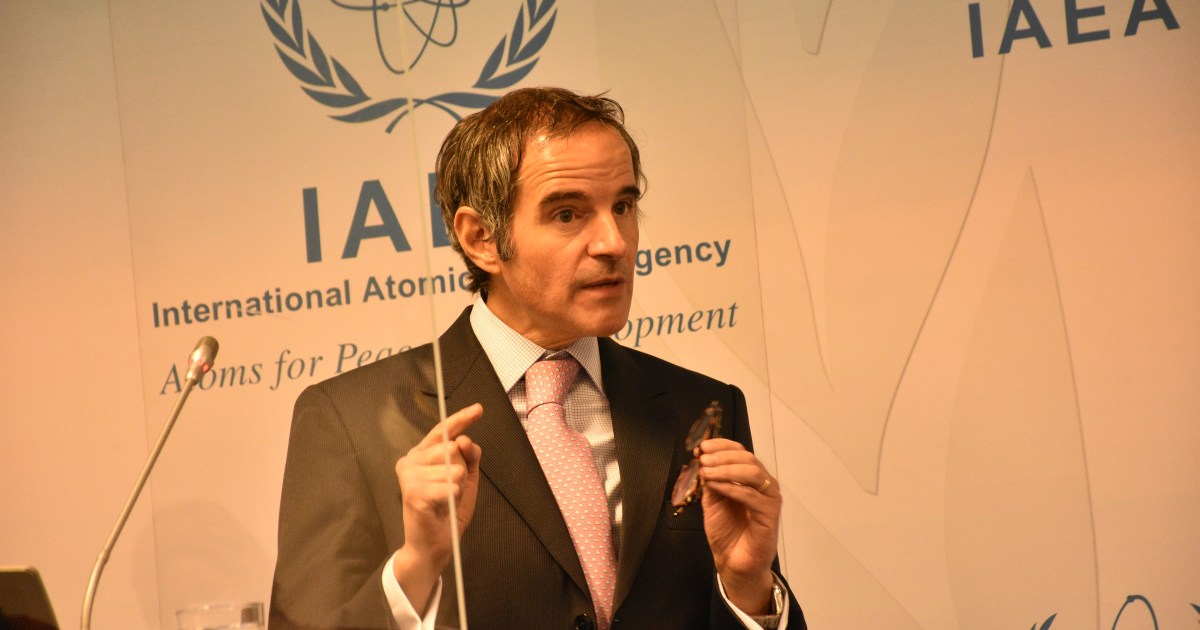