Following the alarms about six-year-olds with a lack of language skills, Nyamko Sabuni (L) believes that in order to prepare the children for a schooling that they can succeed in, it is important to make demands as a parent. - I would suggest making demands on municipalities and on municipal politicians, she says. 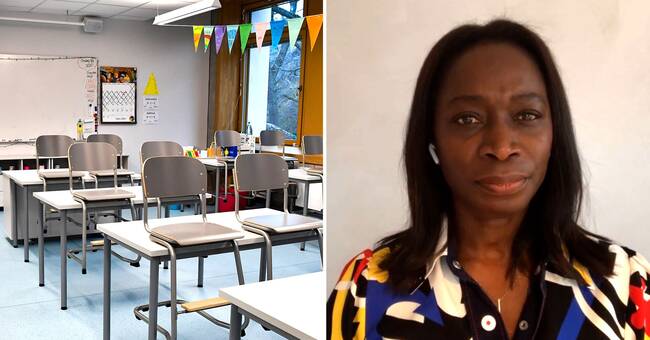 The children often end up in groups with other children who have a mother tongue other than Swedish, says the Liberals' party leader Nyamko Sabuni.

- These are preschools where it is not uncommon for educators not to master the Swedish language either.

In these areas, there are also more children who do not go to preschool at all.

The curriculum also does not describe being more important than any other language in it, which according to Sabuni can lead to prioritizing the languages ​​that the children and educators speak.

- Some crucial things are that we must ensure that more children go to preschool.

Where children go to preschool, you should not have many children with the same mother tongue in the same groups.

There must also be a requirement that preschool teachers master the Swedish language.

The preschool curriculum must clearly describe that the Swedish language is prioritized over other languages, this is not the case today, says Sabuni.

In order for more children to get in touch with the Swedish language, the Liberals have, among other things, proposed that the municipalities should become better at outreach activities.

- To let child care centers together with municipal libraries court the parents and children and assist in reading fairy tales and make the parents understand the importance of going to preschool, says Nyamko Sabuni.

Many parents in the area express disappointment at the efforts made on their children.

It is important to make demands

To prepare the children for a schooling that they can succeed in, it is important to make demands as a parent, says Sabuni.

If these parents are to succeed in getting the children to leave compulsory school with eligibility, they must demand that the children be allowed to be in preschool and that Swedish be spoken there.

As a parent, I would recommend making demands on municipalities and on municipal politicians, she says. 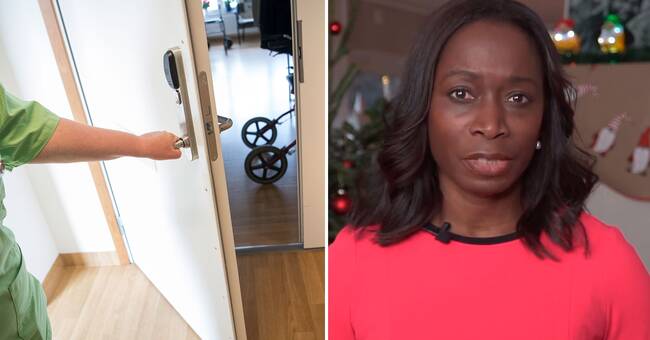 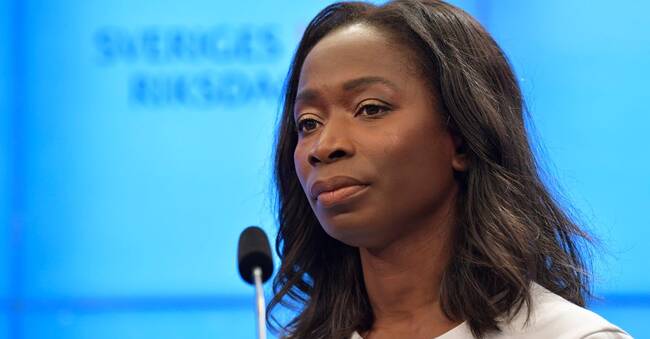 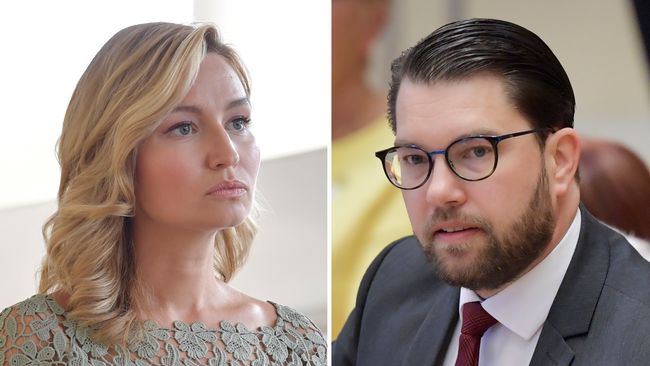 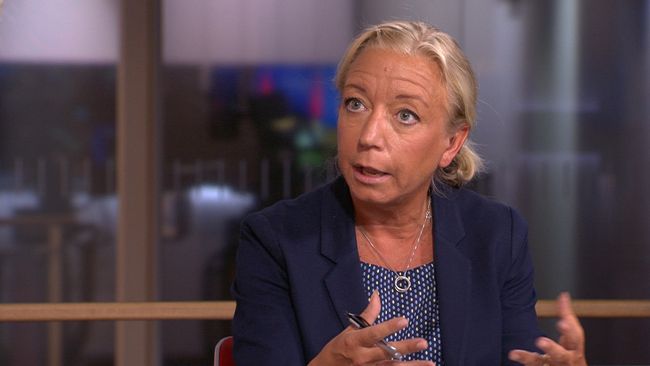 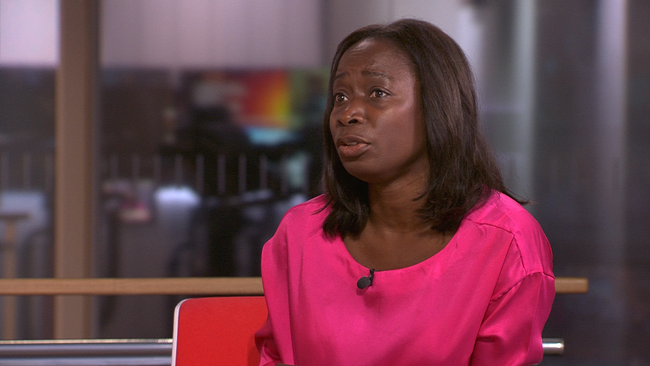 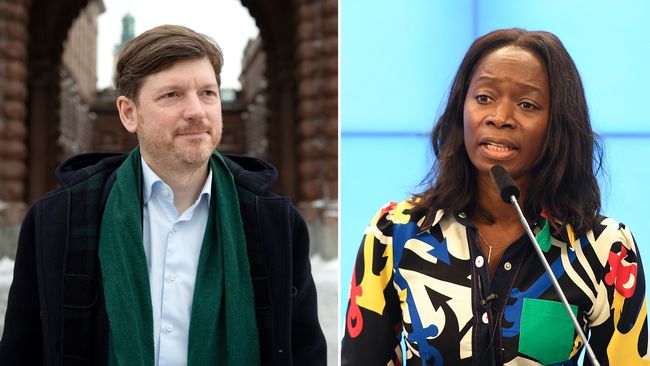 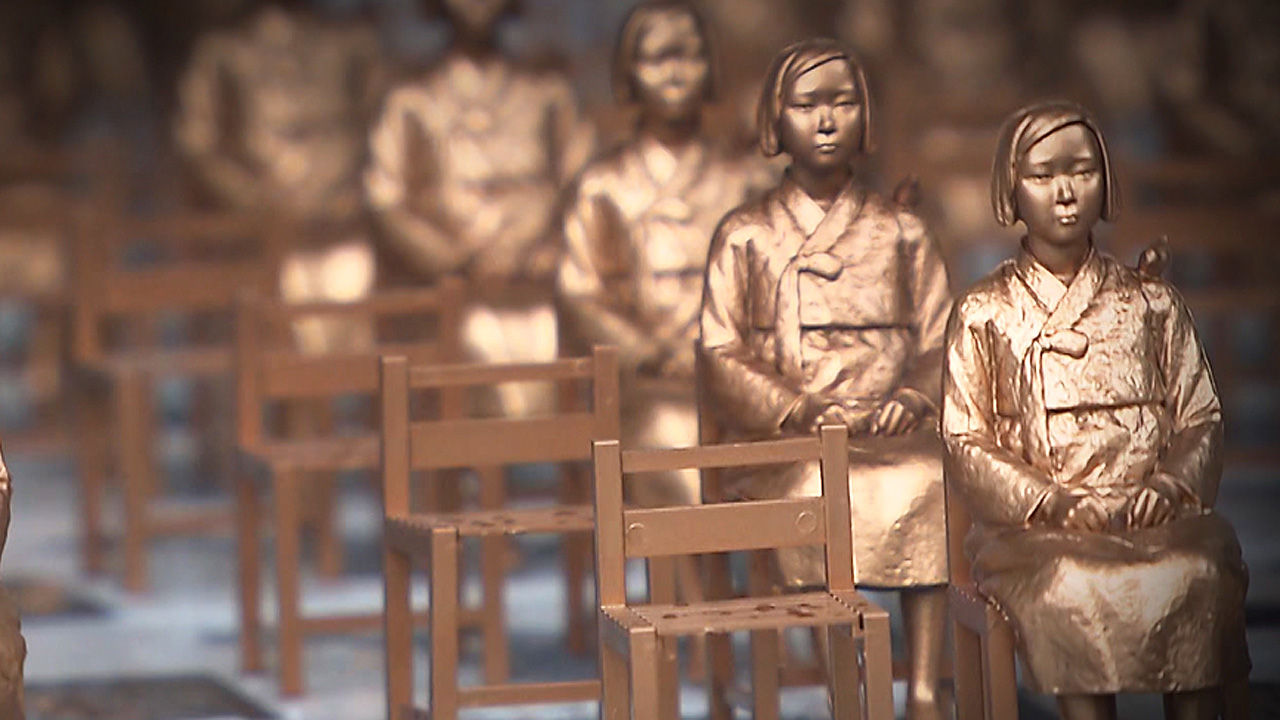 News/Politics 2021-01-23T08:34:22.412Z
[Breaking News] Government "Regarding the judgment of the comfort women, the government will not request additional claims in Japan" News/Politics 2021-01-23T08:34:11.105Z
Dozens of detainees during the protests over the arrest of Navalny before the big demonstration begins 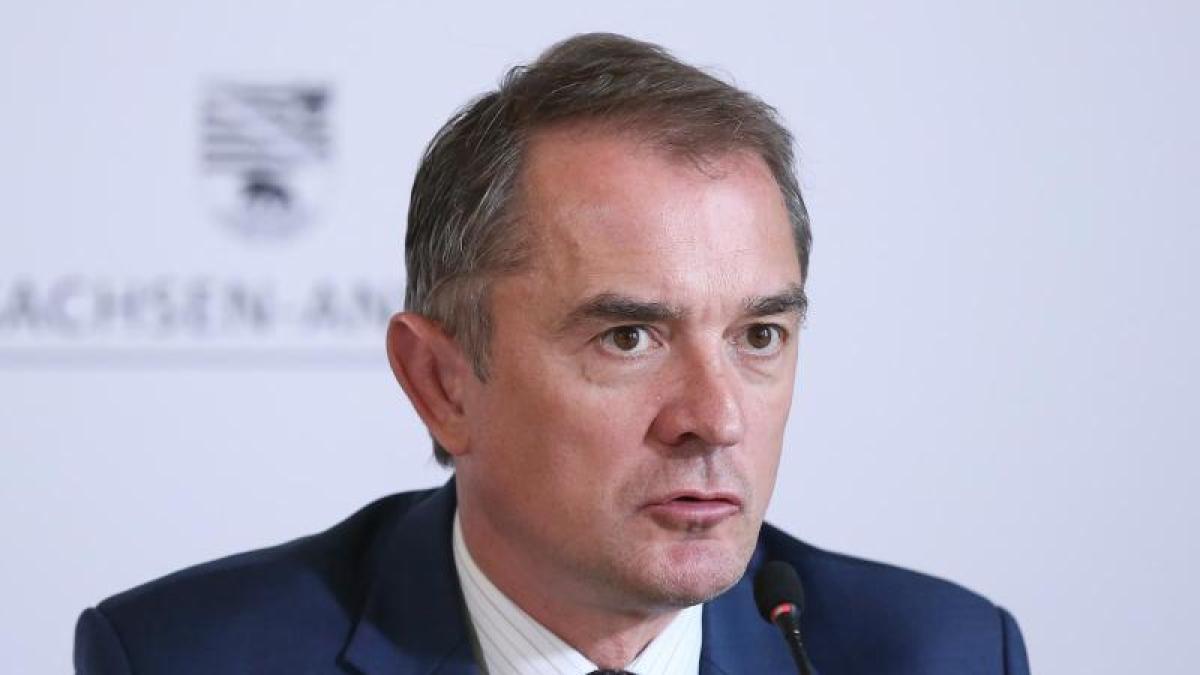 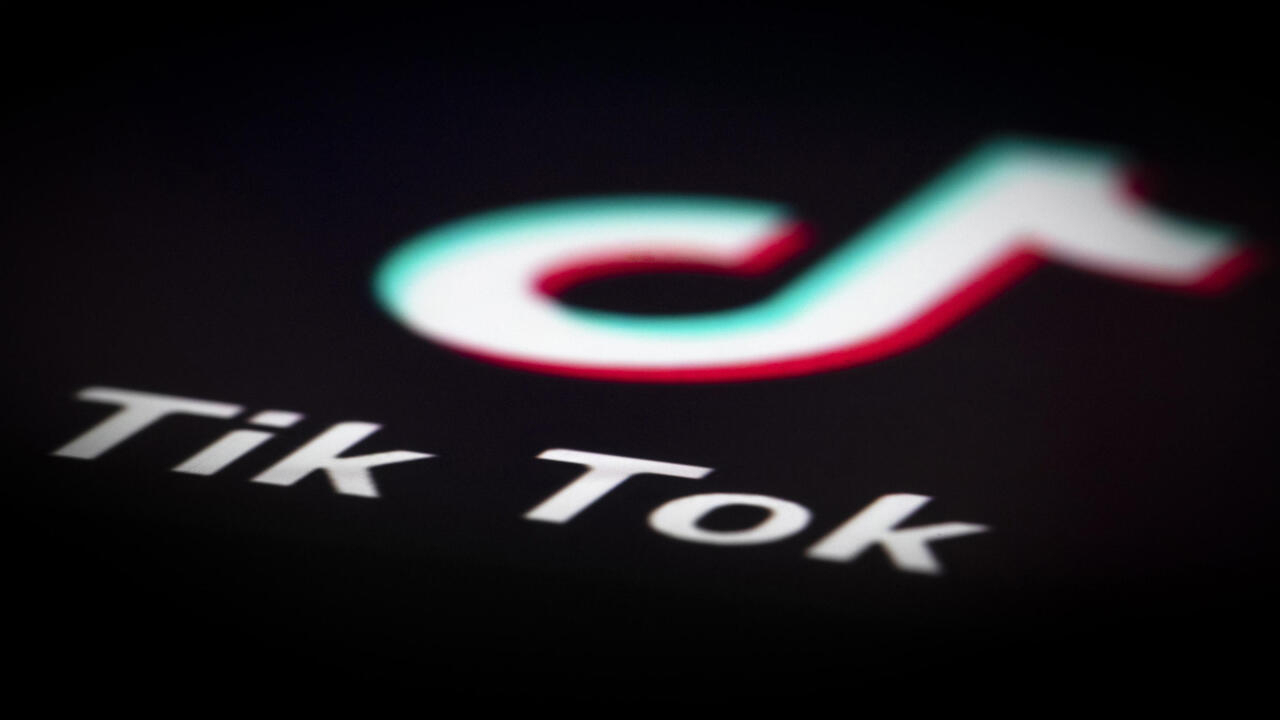