November 23, 2020, AstraZeneca announced that its new coronavirus vaccine, developed jointly with the University of Oxford, showed an average efficacy of 70% in protecting against the virus in two study segments.

High levels of compliance, he said, came from analyzes in Britain and Brazil and there were no cases of major illness or hospitalization in test participants who received the vaccine.

The results of the Covid-19 vaccine developed by the University of Oxford and AstraZeneca with the Irbm of Pomezia, which shows an average efficacy of 70%, combine data from two different dosages: one regimen, administered to approximately 2,700 people, showed 90 percent effectiveness, while another, administered to nearly 9,000 people, showed 62 percent effectiveness.

The best results were obtained by inoculating volunteers with a single dose of vaccine, before using a full dose one month later.

The findings compare with data from Moderna, which said its vaccine prevented 94.5 percent of study participants from getting sick, according to early data.

Pfizer, which is working with German partner BioNTech, said its vaccine prevented 95 percent of symptomatic infections.

Astrazeneca stated that there were no serious adverse health events and the vaccine was well tolerated in both dose groups.

There were no serious cases of Covid-19 in the study and no participant was hospitalized.

The Oxford researchers, who in about ten months went through the normal 10-year process of vaccine development, pointed out that there is data suggesting that fine-tuning the dose could increase protection by up to 90%.

"Today's announcement takes us another step towards when we can use vaccines to end the devastation caused by the virus," said Sarah Gilbert, a professor of vaccinology at Oxoford University.

Today marks an important milestone in the fight against # COVID19.

Interim data show the #OxfordVaccine is 70.4% effective, & tests on two dose regimens show that it could be 90%, moving us one step closer to supplying it at low cost around the world >> https://t.co/fnHnKSqftT pic.twitter.com/2KYXPxFNz1

AstraZeneca is working to achieve a production capacity of up to 3 billion doses of the vaccine in 2021 on a rolling, if rotating basis, pending regulatory approval.

The vaccine, the company note still reads, can be stored, transported and handled under normal refrigeration conditions (2-8 degrees Celsius / 3646 degrees Fahrenheit) for at least six months and administered within existing health facilities.

The volunteers who participated in the clinical trials campaign are over 23,000, aged 18 and over from different racial and geographic groups that are healthy or in stable basic medical conditions.

Studies are also underway in the United States, Japan, Russia, South Africa, Kenya and Latin America, and further studies are planned in other European and Asian countries.

In all, the company plans to test 60,000 volunteers globally.

We're not there yet, but good progress is being made. ''

British Health Minister Matt Hancock took on Twitter the news given by AstraZeneca that the vaccine he is developing with the University of Oxford was found to be 70% effective after two study segments.

"I am very, very satisfied with this news," Hancock told the BBC.

Not there yet but good progress being made https://t.co/Ykq1haUk77 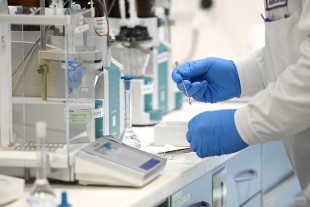 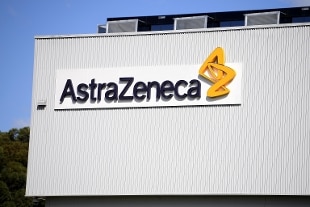 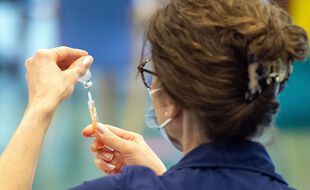 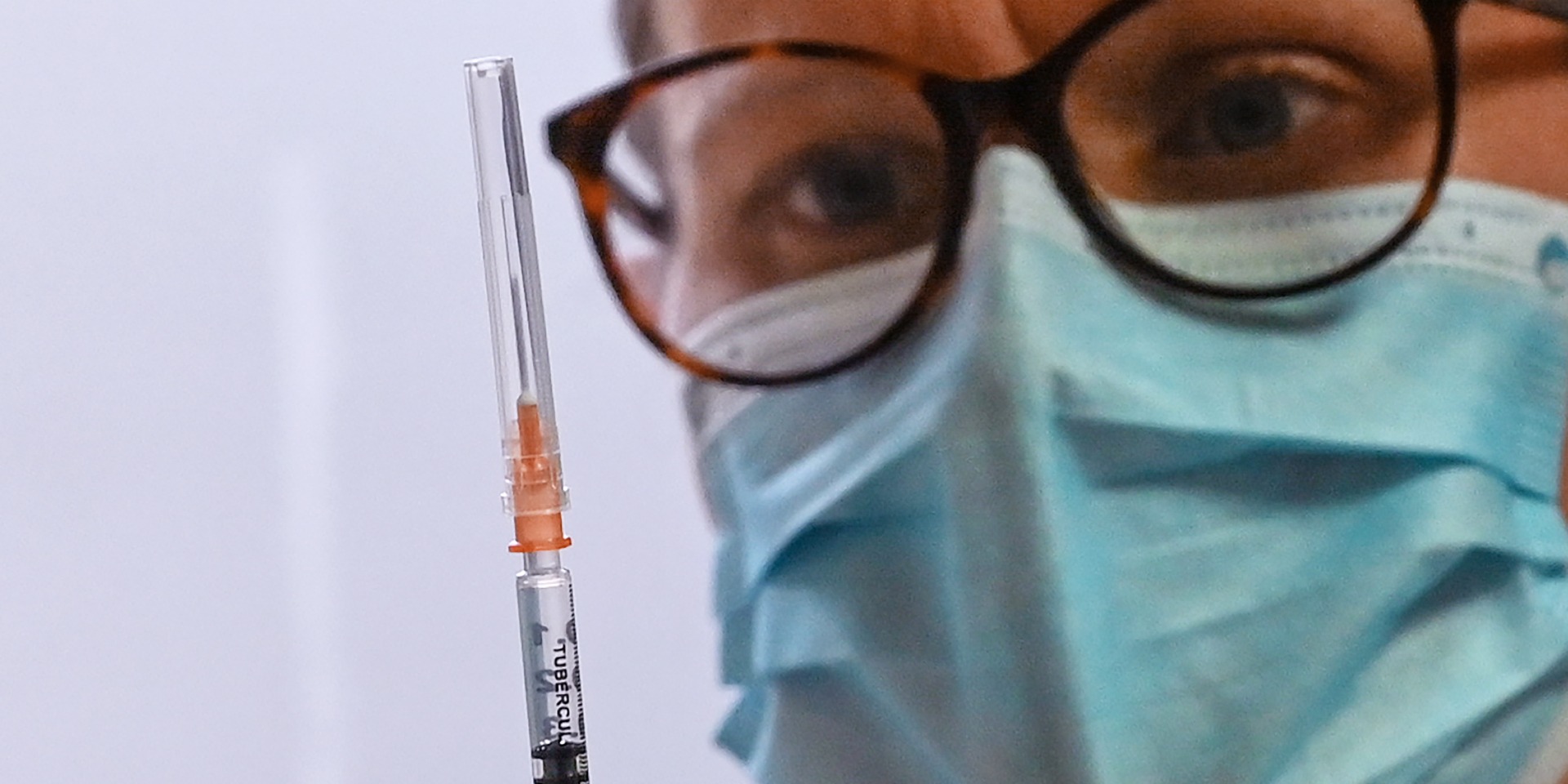 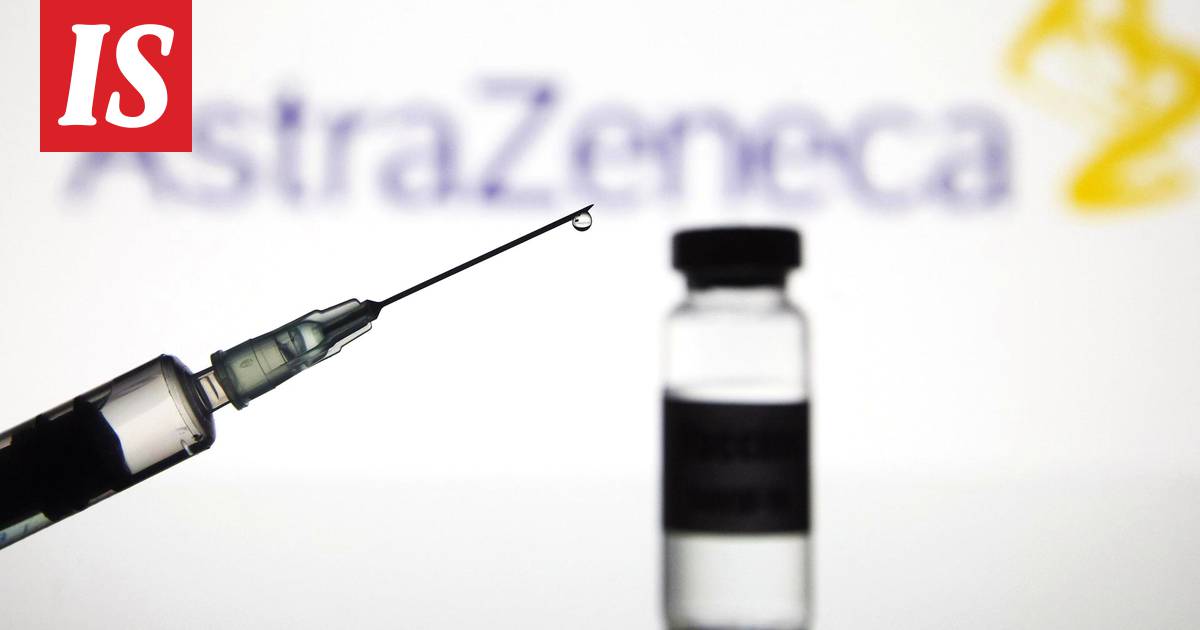 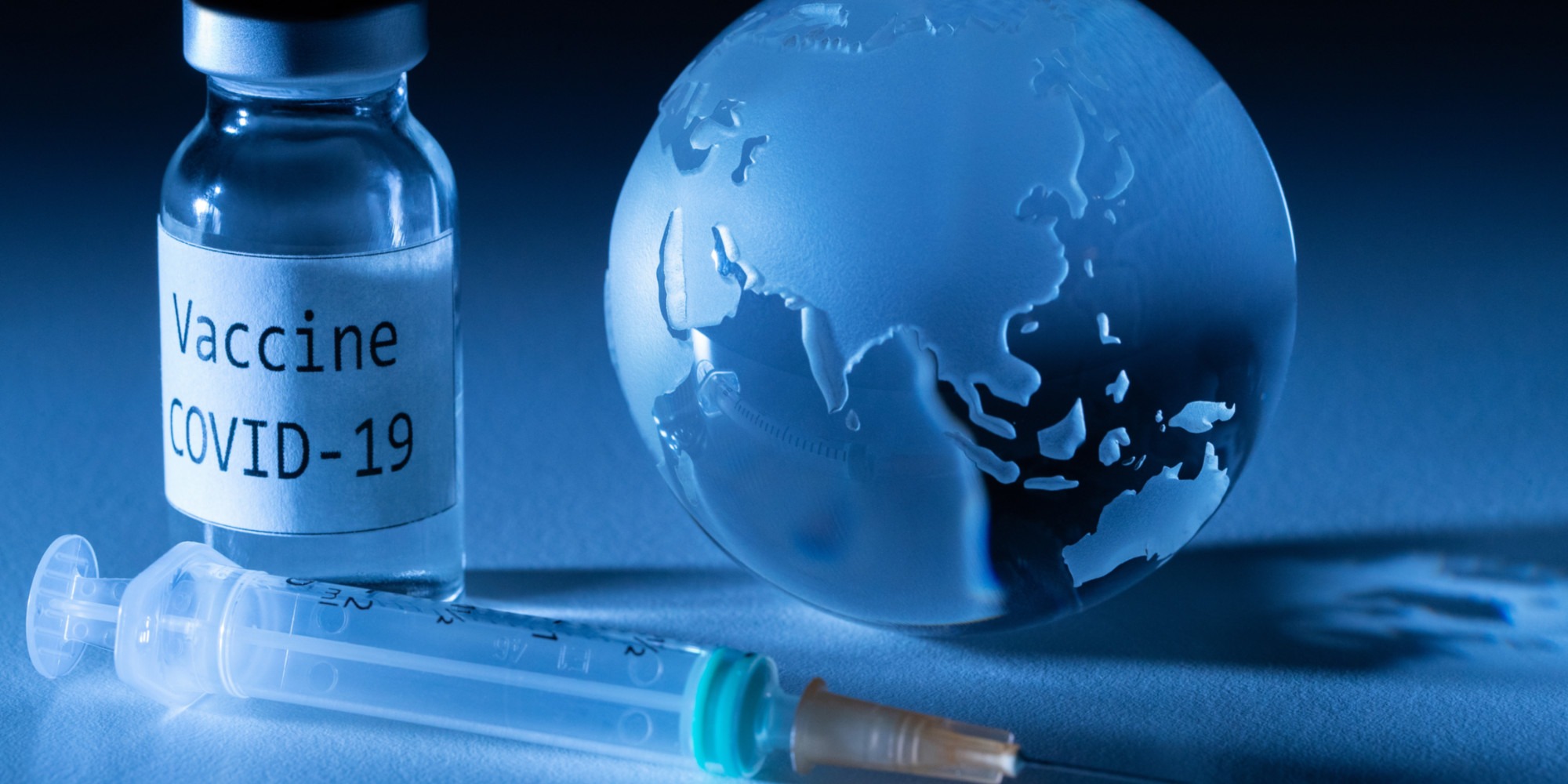 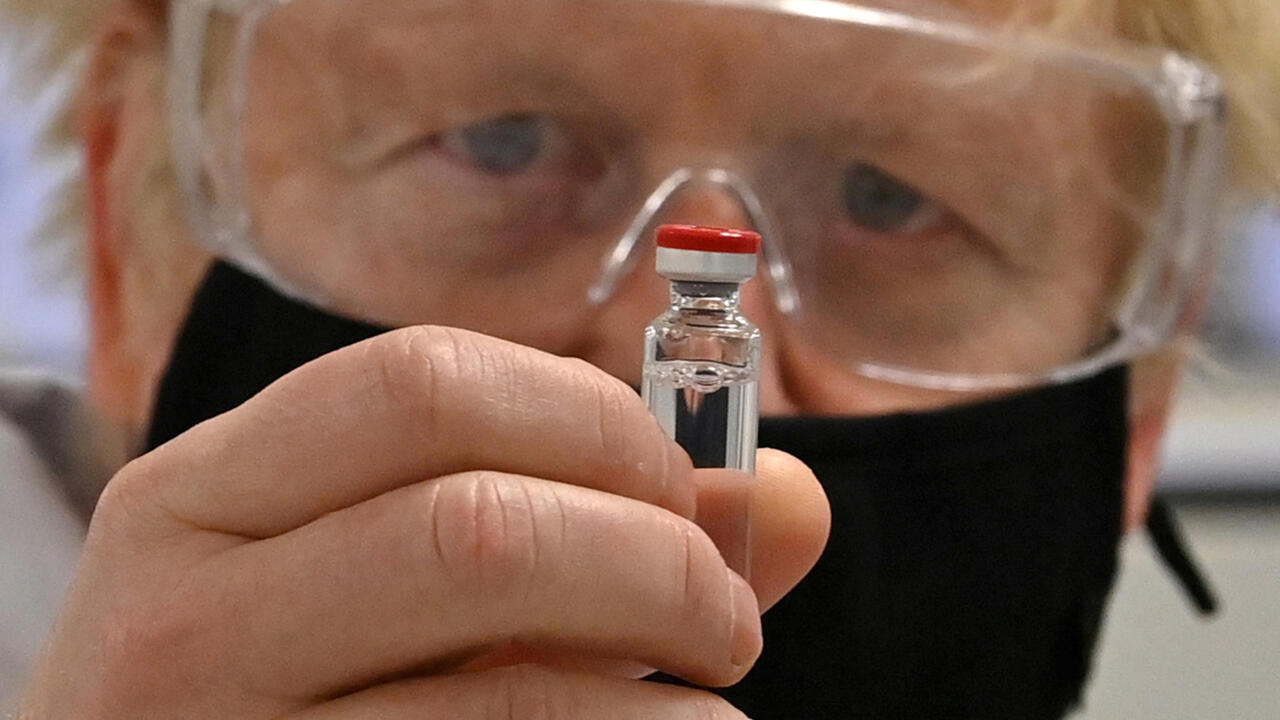 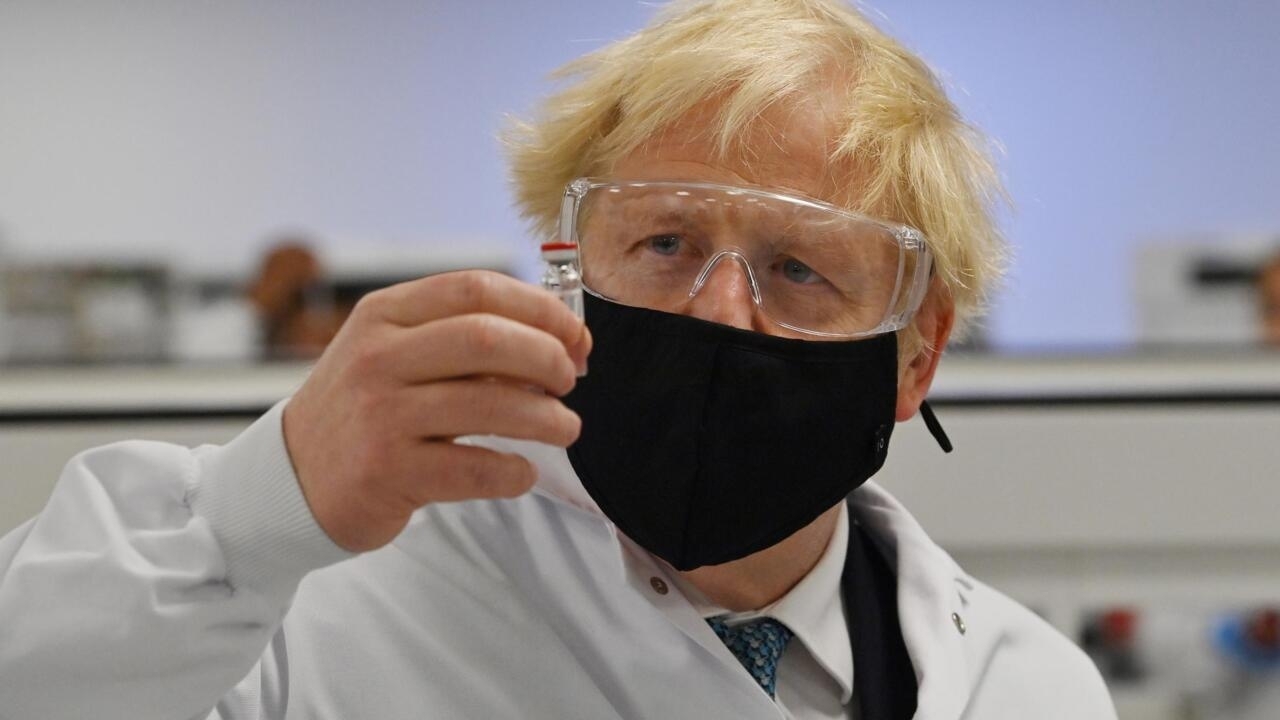