"Twitter is actively preparing the transition of institutional accounts of the White House for January 20, 2021", confirmed the social network

The official Twitter account of the President of the United States will automatically be transferred to Joe Biden when he is sworn in on inauguration day, even if President Donald Trump has not admitted defeat in the presidential election.

"Twitter is actively preparing the transition of institutional accounts of the White House for January 20, 2021", confirmed the social network on Saturday.

All tweets posted to @ POTUS (“President of the United States”), @FLOTUS (“First lady”, @VP (vice-president) and other official profiles will be archived.

The accounts will then be reset and handed over to the new White House administration on the same day.

Donald Trump, who still has not admitted his defeat on November 3, has built his political figure on Twitter.

He uses them to campaign, to be indignant or rejoice, to attack opponents and to make official announcements.

He mainly uses his personal account, followed by over 88 million subscribers, compared to over 32 million for @ POTUS.

The official accounts were mainly used to retweet his personal account.

Since the election, he has repeatedly said on the platform that he won the election and that the victory of his Democratic opponent was linked to massive fraud, without providing any evidence.

Twitter has added warning messages to scores of its tweets, including "this election fraud claim is disputed."

Interventions considered abusive by the Republican camp, but insufficient by many Democrats and civil society, who have been protesting for years against this governance with tweets and against the exemptions enjoyed by politicians in terms of moderation of content on social networks.

Twitter is therefore facing strong pressure to curb disinformation and conspiracy theories, especially those coming from the American head of state.

Joe Biden, on the other hand, is a much quieter Twitter user.

Twitter: Users blocked by Donald Trump sue the US president 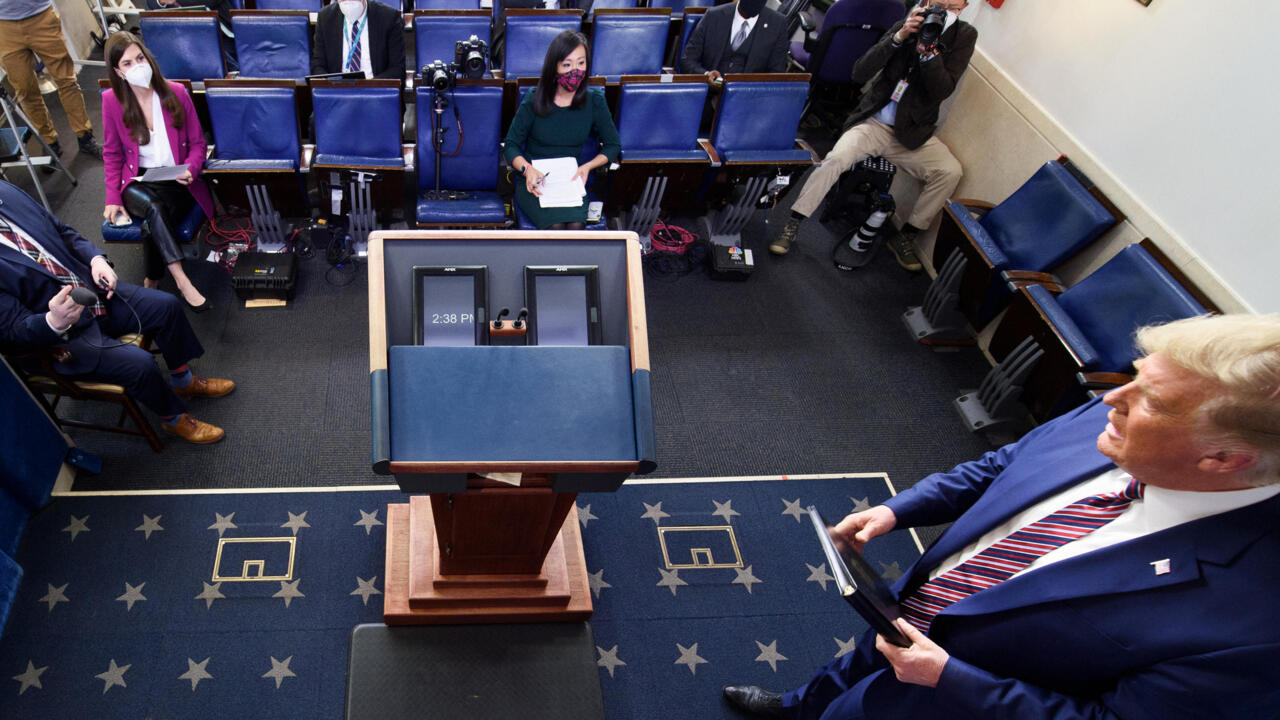 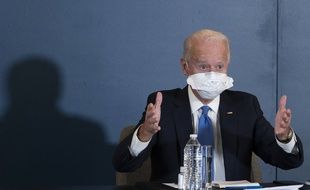 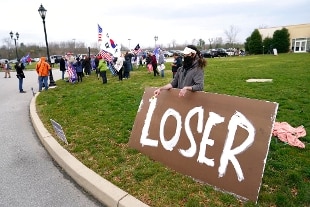 News/Politics 2020-12-03T03:50:31.015Z
Trump plans to launch his next presidential campaign to coincide with Biden's inauguration 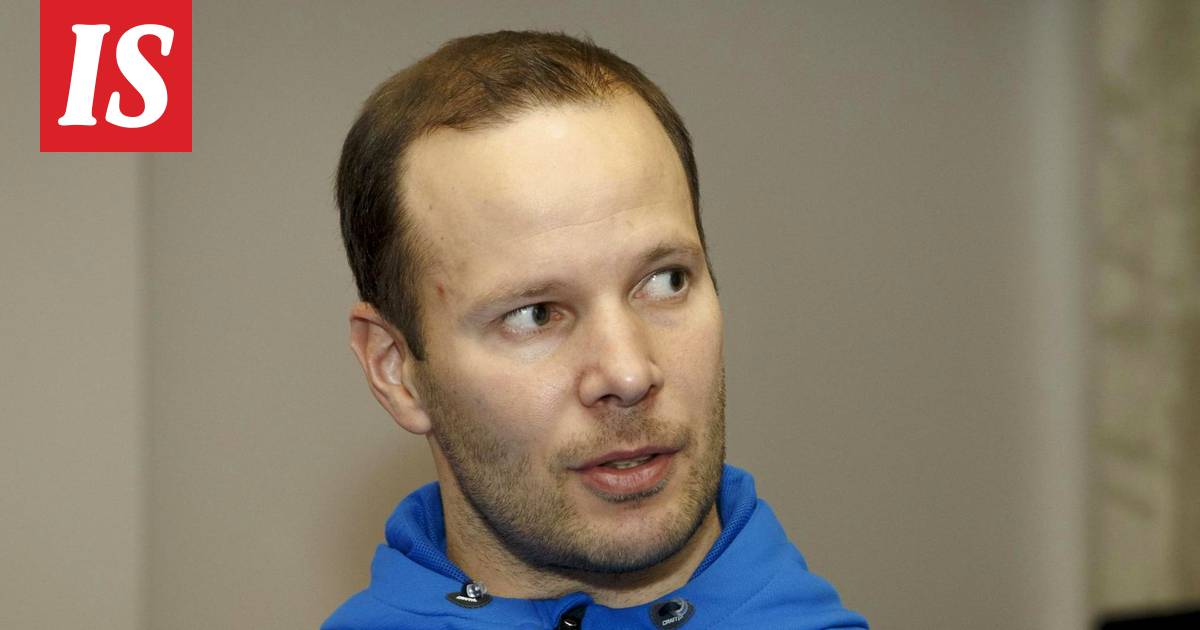 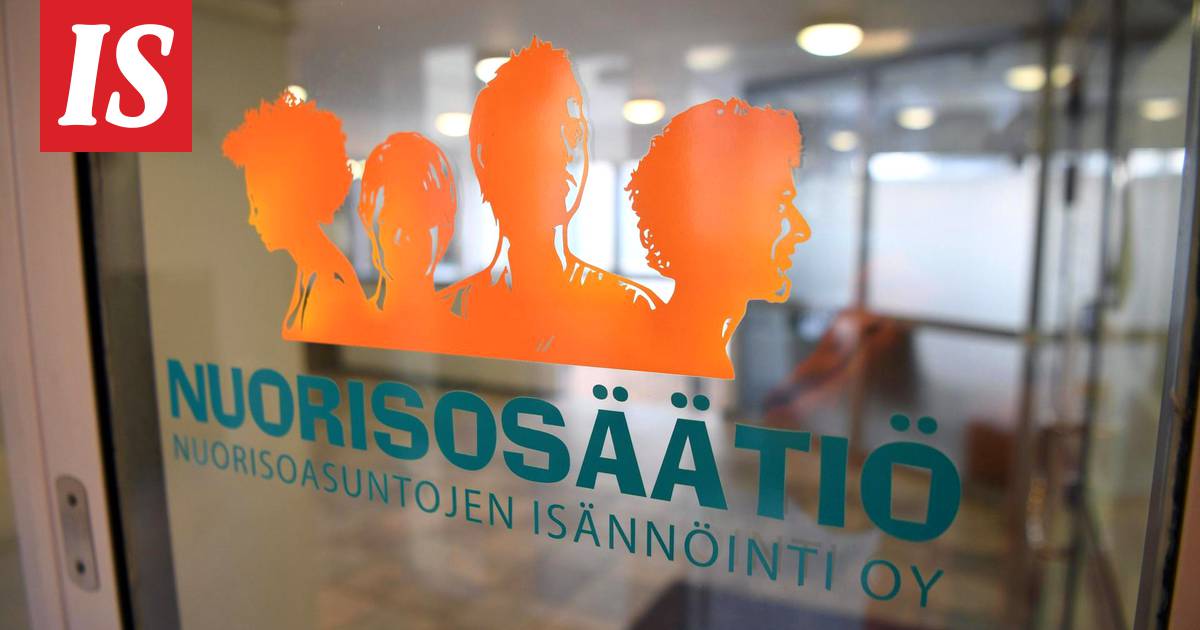 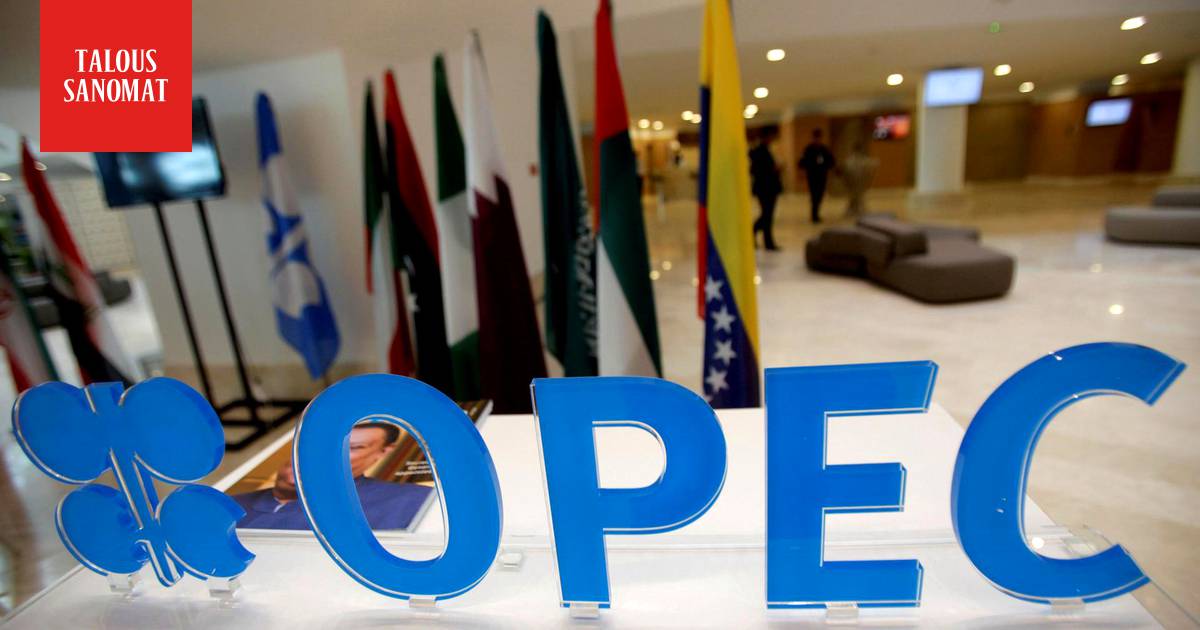 News/Politics 2020-12-03T07:35:55.897Z
Opec and other oil-producing countries are trying to agree on a continuation of production restrictions