Italy: two victims of the eruption of Vesuvius in 79 AD discovered in Pompeii 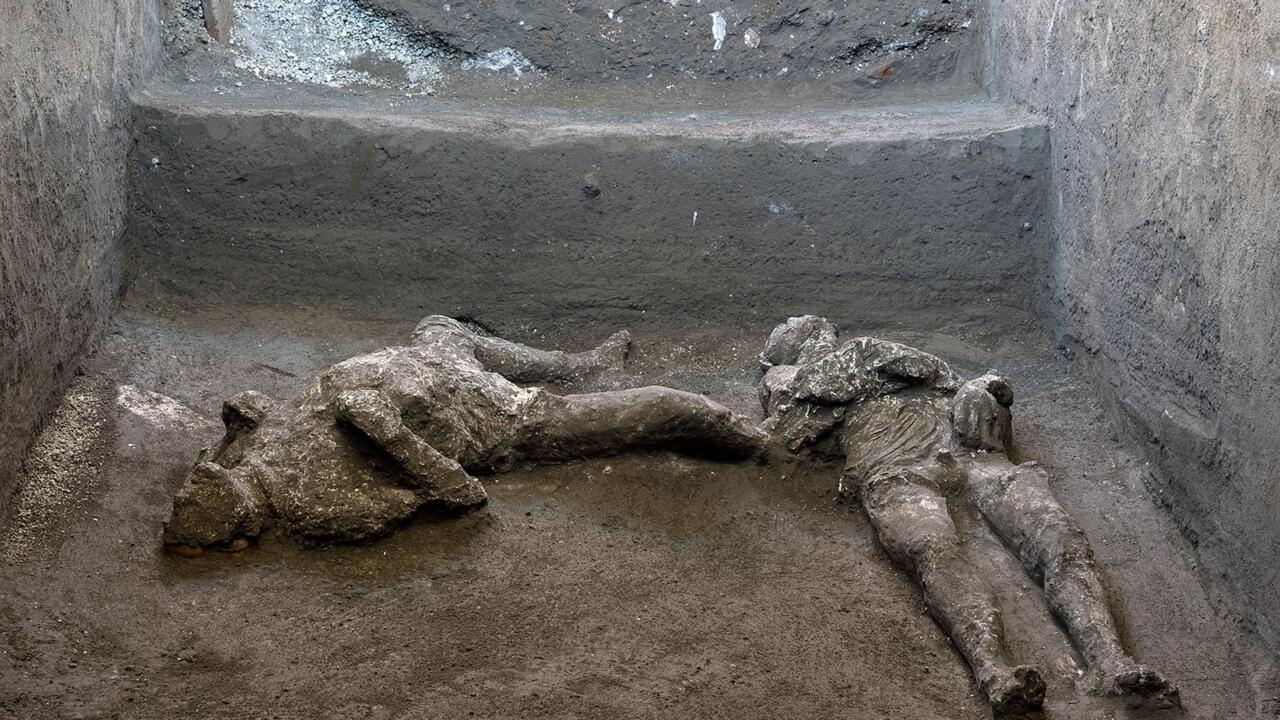 Italy: two victims of the eruption of Vesuvius in 79 AD discovered in Pompeii

The bodies of the two men have been reconstructed in the position they had at the time of their death.

Two intact skeletons of victims of the eruption of Vesuvius in AD 79 have been discovered by archaeologists as part of an ongoing excavation campaign in the north-western area of ​​Pompeii (south of Italy).

Their bodies could be perfectly reconstructed in the position they had at the time of their death, as shown by the astounding photos published by the management of the Archaeological Park.

The skeletons found side by side in an underground corridor giving access to a luxurious villa from the time of Emperor Augustus, are those of two men who were no doubt trying to escape the cataclysm.

Thanks to the research of anthropologists and the use of a technique of injecting plaster into the crevices, we learn a lot about them.

One, who can be seen with his face turned towards the earth, his arms folded with his hands on his chest, must have been a wealthy patrician, aged 30 to 40 years.

You can even make out the folds of her coat.

The other, at least ten years younger, could be his slave.

Lying on his back, wearing a short tunic, his head tilted back allows his skull and teeth to be clearly seen.

For the director of the Archaeological Park, Massimo Osanna, this discovery is extraordinary.

Especially since for the first time in 150 years, it was possible to obtain the perfect casts of these men at the time of their death.

During excavations at Civita Giuliana, around 700 meters northwest of Pompeii, in the area of ​​the suburban villa where in 2017 the servile part had been discovered along with the stable containing the remains of three harnessed horses, 2 skeletons of individuals have been found pic. twitter.com/KCuie70BI5

Pompeii unveils itself in virtual reality at the Grand Palais

Taste of the world

Last meal in Pompeii, or the taste of Ancient Rome 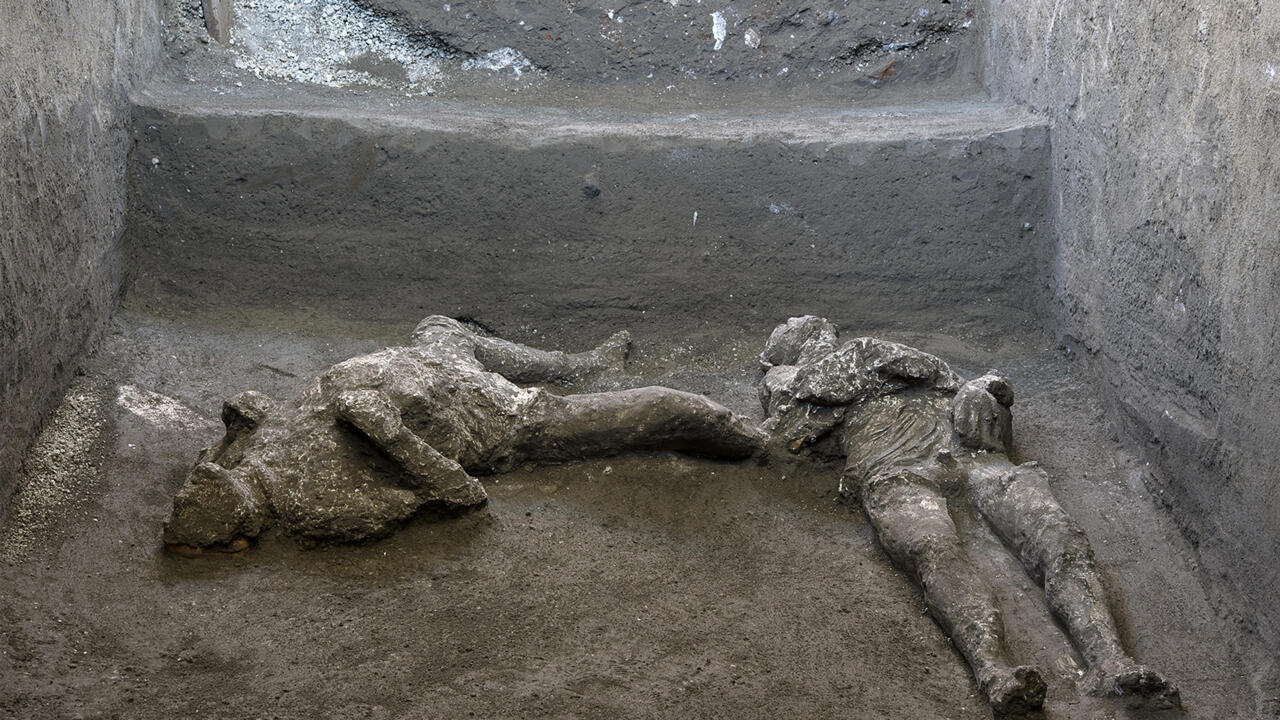 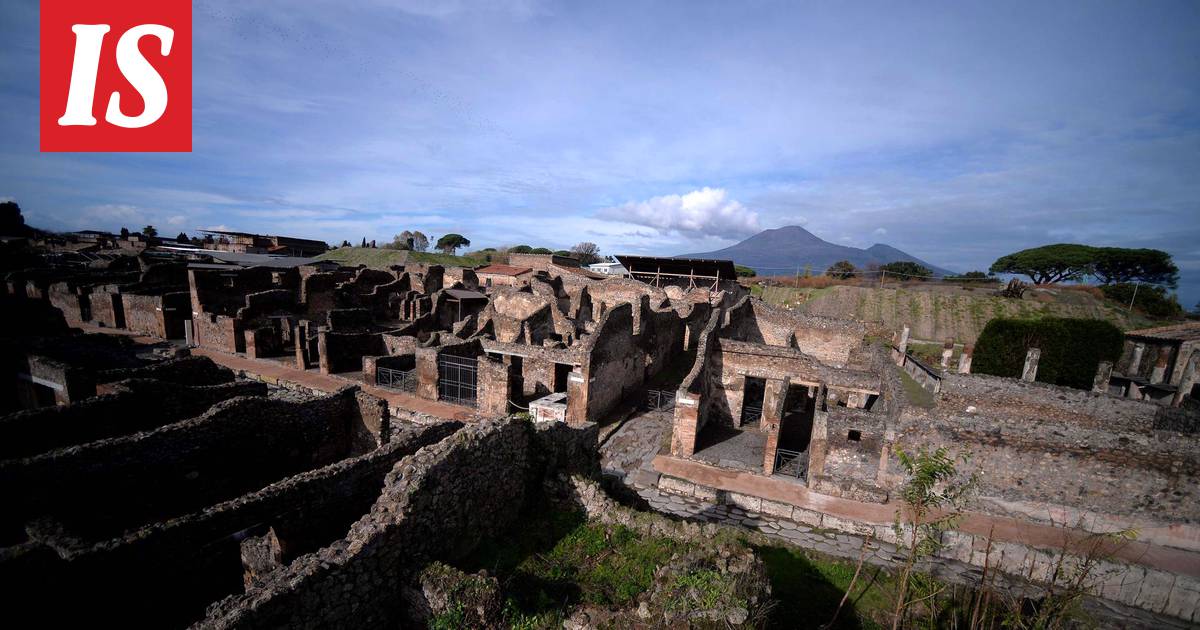 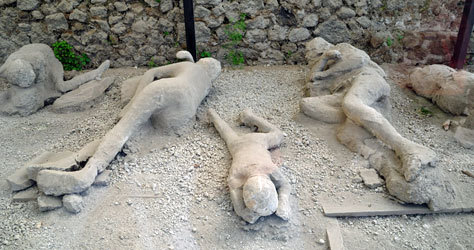 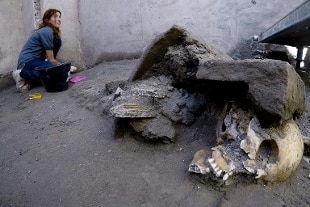 News/Politics 2020-12-03T07:58:41.001Z
What measures will be taken to strengthen the training of undergraduate talents? Ministry of Education response 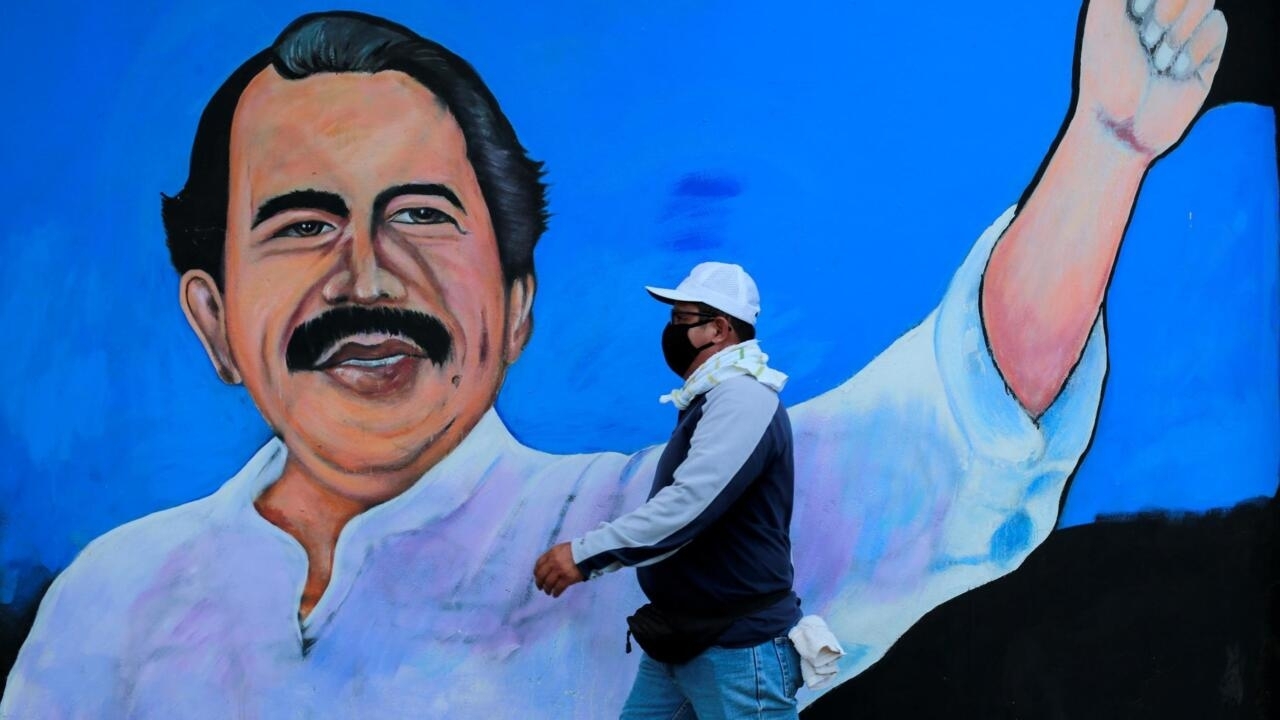 News/Politics 2020-12-03T07:56:55.068Z
US media: The US temporarily withdraws some personnel from its embassy in Iraq or fears retaliation