Conflict in Tigray: fighting continues in the absence of any humanitarian aid

Last Tuesday, the United Nations sounded the alarm by calling the crisis in Tigray a major tragedy. Since that call, nothing has really changed. 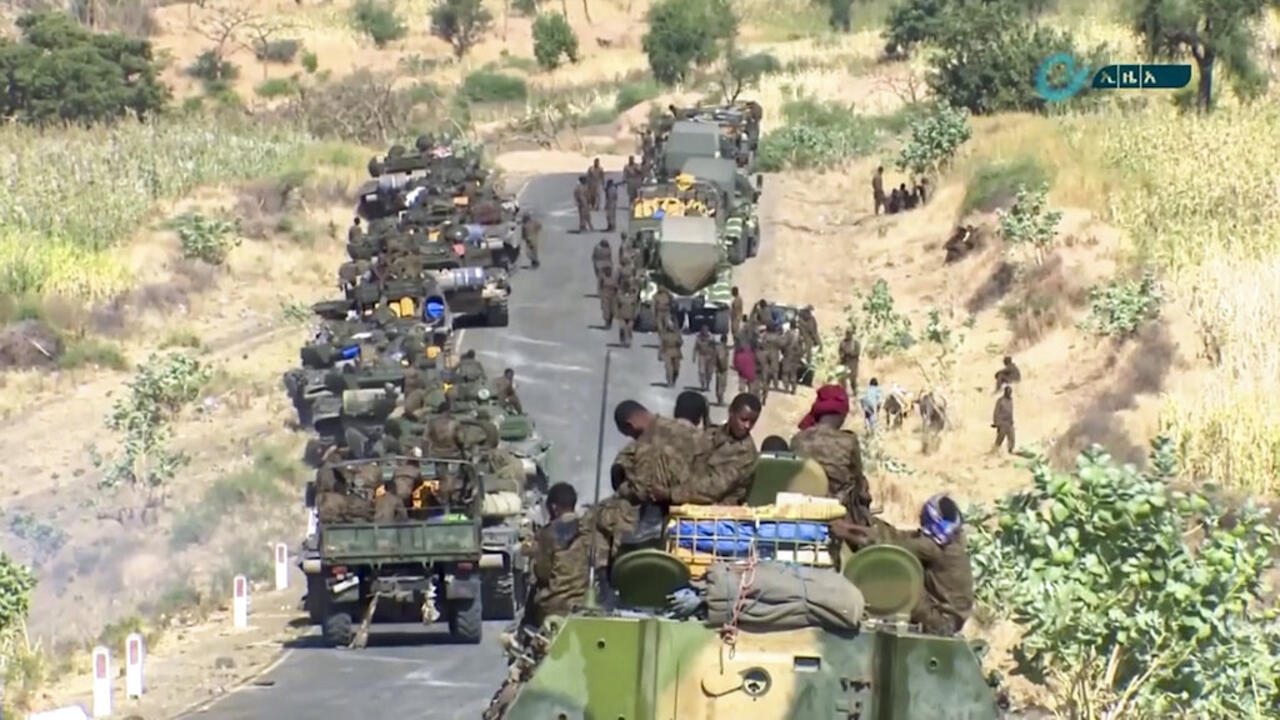 Conflict in Tigray: fighting continues in the absence of any humanitarian aid

Ethiopian soldiers on the road leading to the border with Tigray.

Last Tuesday, the United Nations sounded the alarm by calling the crisis in Tigray a major tragedy.

Since that call, nothing has really changed.

Clashes have continued for 18 days in Ethiopia's Tigray region between the federal army and troops from the Tigrayan dissident party, the TPLF.

A conflict without independent witnesses.

On Friday, the Ethiopian government said its soldiers had advanced further in the direction of the provincial capital Mekelle, while the Tigray party claimed to have recaptured a city from the troops in Addis Ababa.

Still no NGOs in Tigray

But in 18 days of fighting, almost no humanitarian organization has yet been able to access the civilian populations trapped in Tigray, reports our correspondent in Addis Ababa,

According to Saviano Abreu, from the UN Office for the Coordination of Humanitarian Affairs, there are few medicines left and the equivalent of a week of clean water

We humanitarians demand full access to Tigray for all NGOs, their staff and their equipment.

Because in Tigray there were already around a million people in need of humanitarian assistance.

And there are a million and a hundred thousand more,

The spokesperson for the Ethiopian crisis committee, Redwan Hussein, is asking for more time to organize this humanitarian aid.

For this, we have set up two prospecting teams.

The two missions assess the situation on the ground.

One in the west, and one on the southern front

Tons of food and medicine are ready to hit the road to Mekele, say the United Nations.

In fact, there would remain the equivalent of less than three weeks of food in Tigray, whose crops were devastated by the invasion of locusts.

the opening of humanitarian corridors

" to come to the aid of the population trapped in the fighting in the Ethiopian region of Tigray, regretting that the authorities refuse any mediation.

Sudan overwhelmed by influx of refugees

The United Nations is also asking for urgent help to be able to meet the needs of the Tigrayan refugees in Sudan, not ready to face an additional crisis.

reports our correspondent in Geneva,

Most had to walk for several hours and cross a river to find refuge with the teams of the High Commissioner for Refugees (UNHCR).

There are also more than two million displaced people.

People are lining up for gas and bread.

The country is already plagued by a host of economic and political crises.

The prospect of arriving up to 200

refugees from Tigray, Sudan does not have the means.

This would not only destabilize Sudan but the whole region

Sudan needs the help of the international community more than ever.

The other concern concerns the internally displaced persons in Tigray, who are undoubtedly much more numerous.

Humanitarian agencies no longer have any means of reaching them.

For example, Tigray is home to 100,000 Eritrean refugees in four camps managed by UNHCR and the agency has not heard from its teams there since the start of the week.

►Also read: Ethiopia: the situation of refugees on the border with Sudan worries NGOs

Ethiopia: the offensive in Tigray enters its "final" phase, announces the Prime Minister

Conflict in Ethiopia: the power multiplies the accusations of complicity with the Tigrayan forces 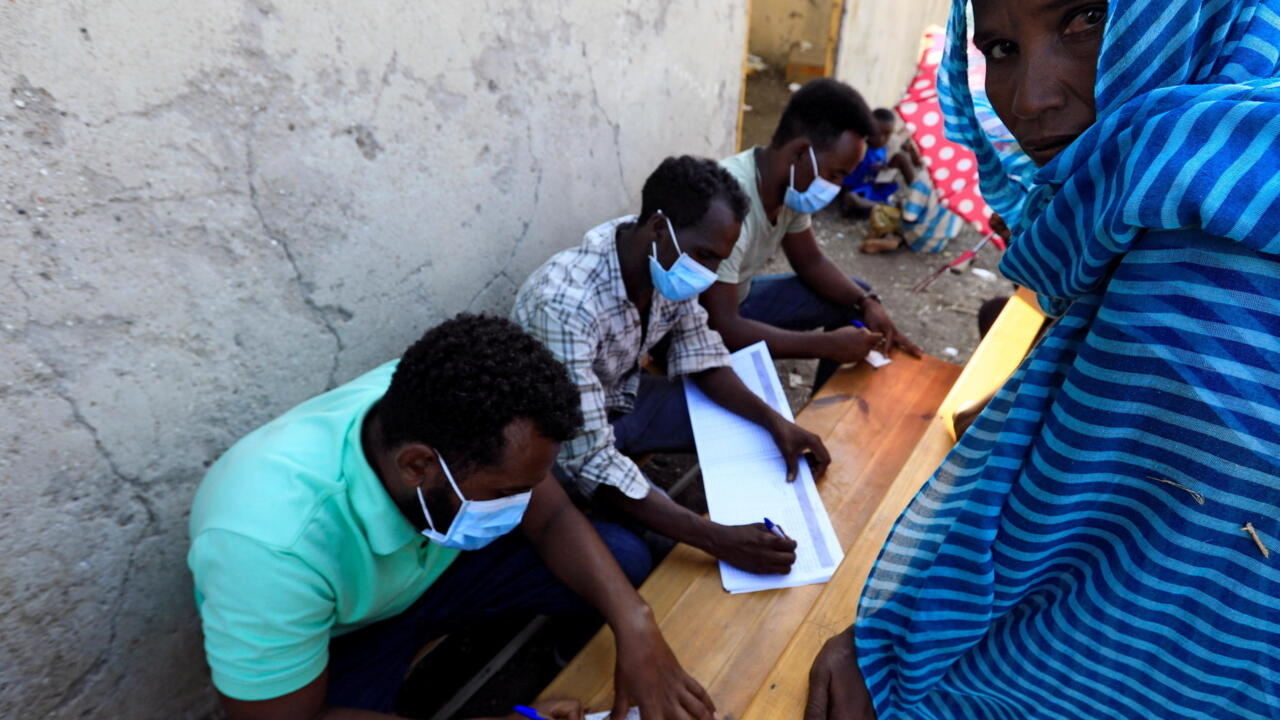 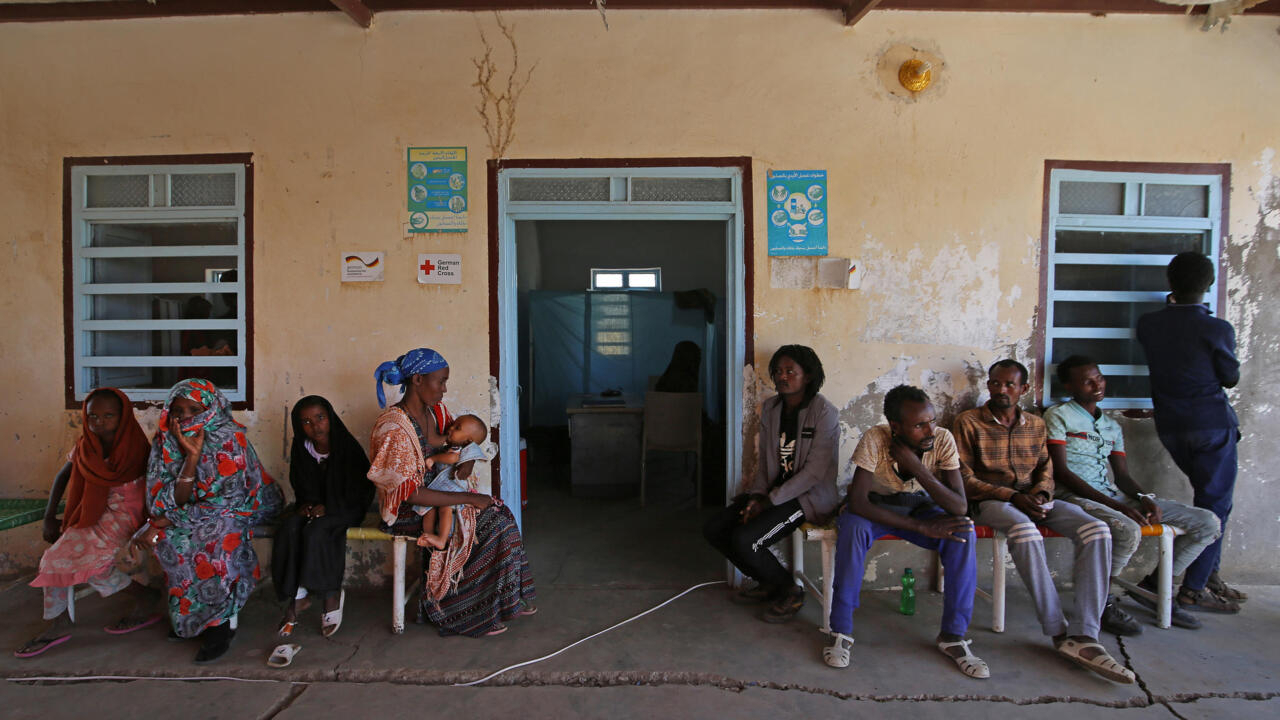 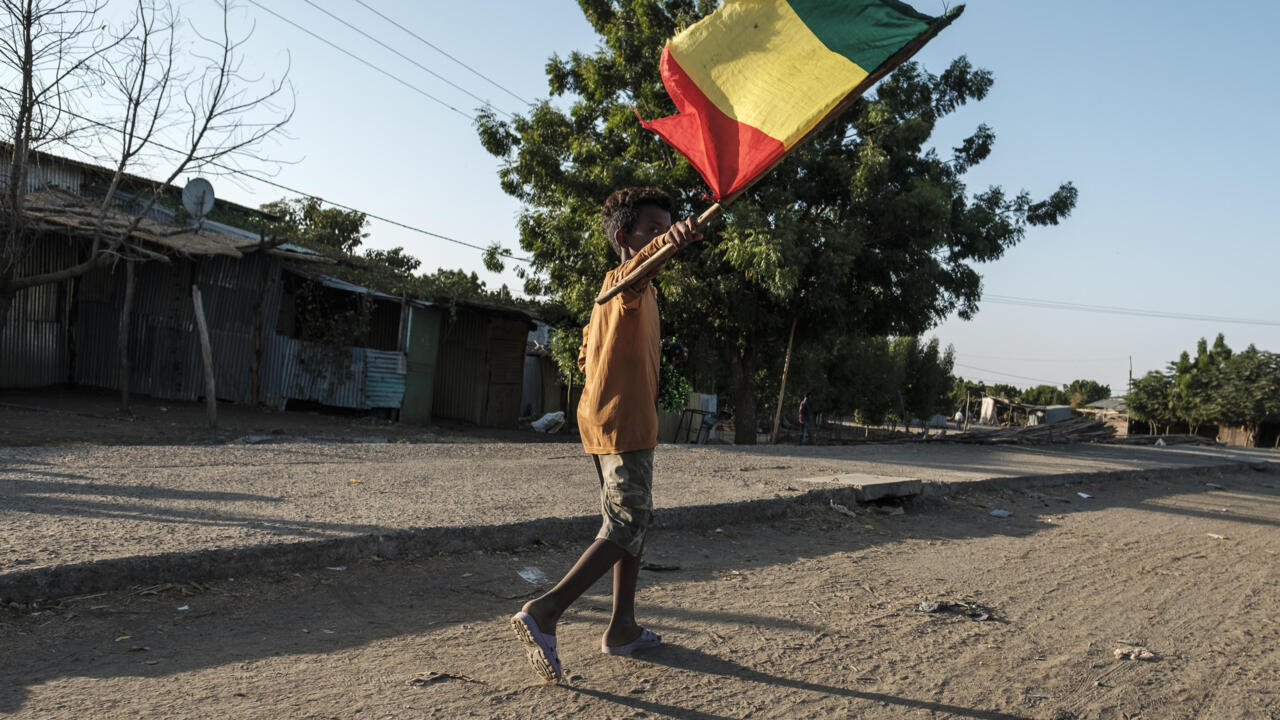 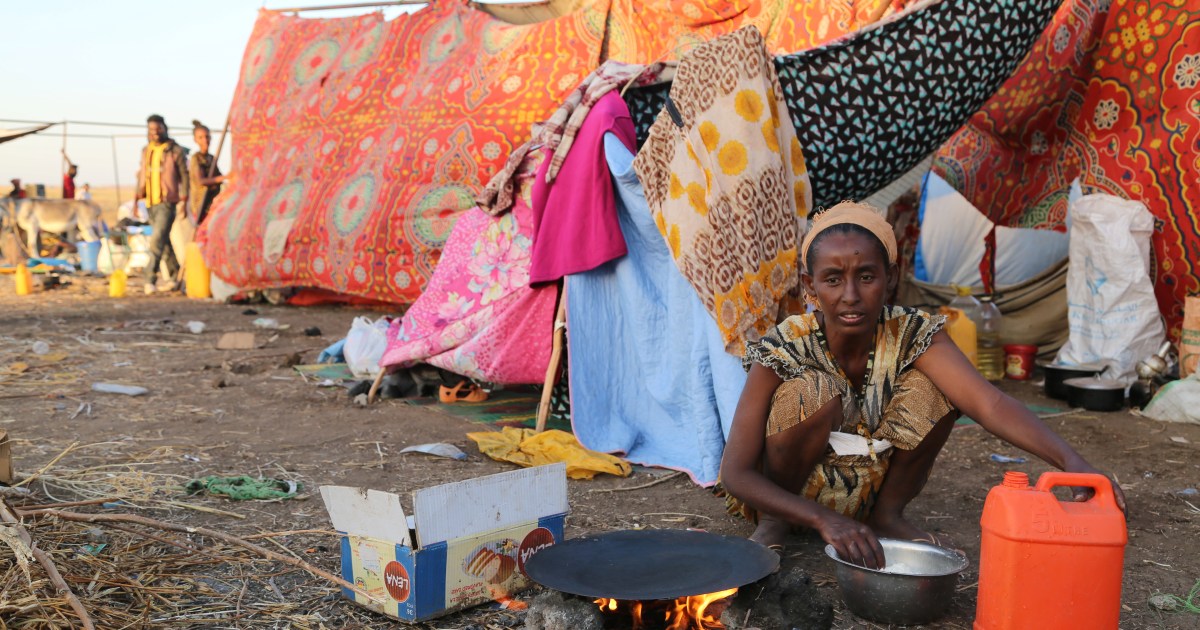 News/Politics 2020-11-18T19:41:05.962Z
International warnings of a stifling humanitarian crisis in Tigray ... Abe's government confirms its victories and the opposition talks about "hell" for opponents 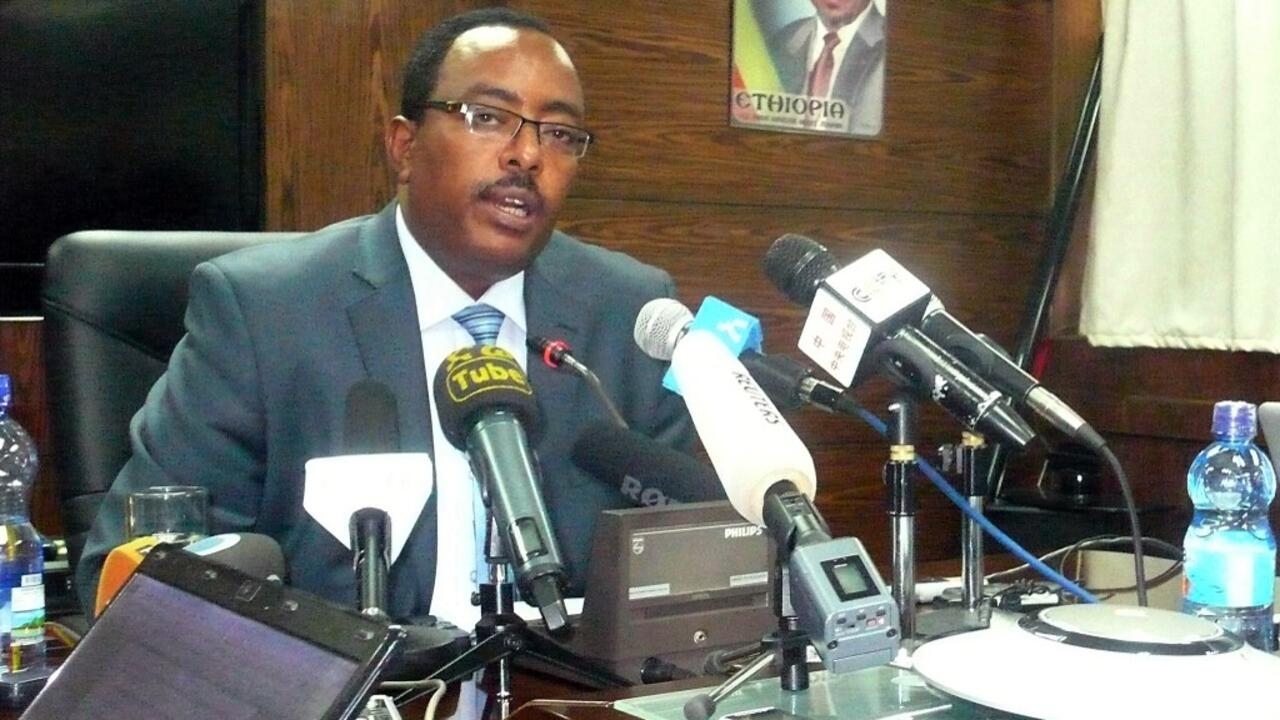 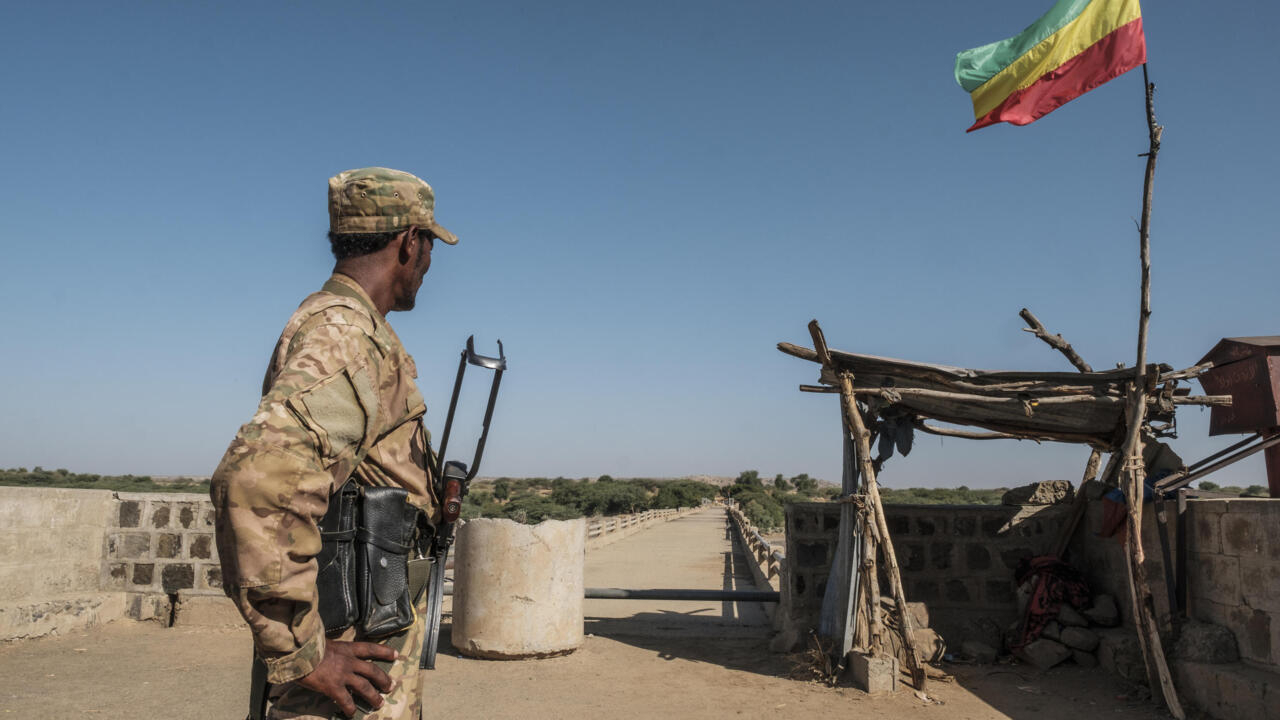 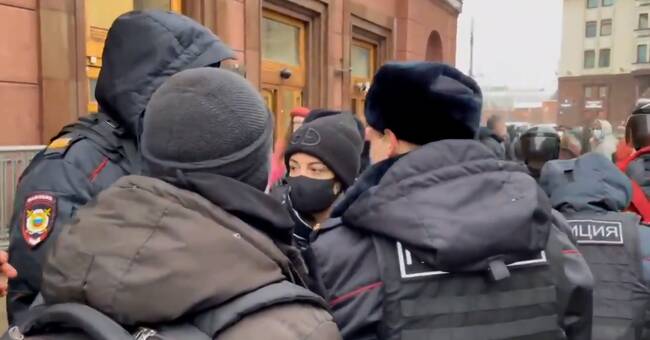 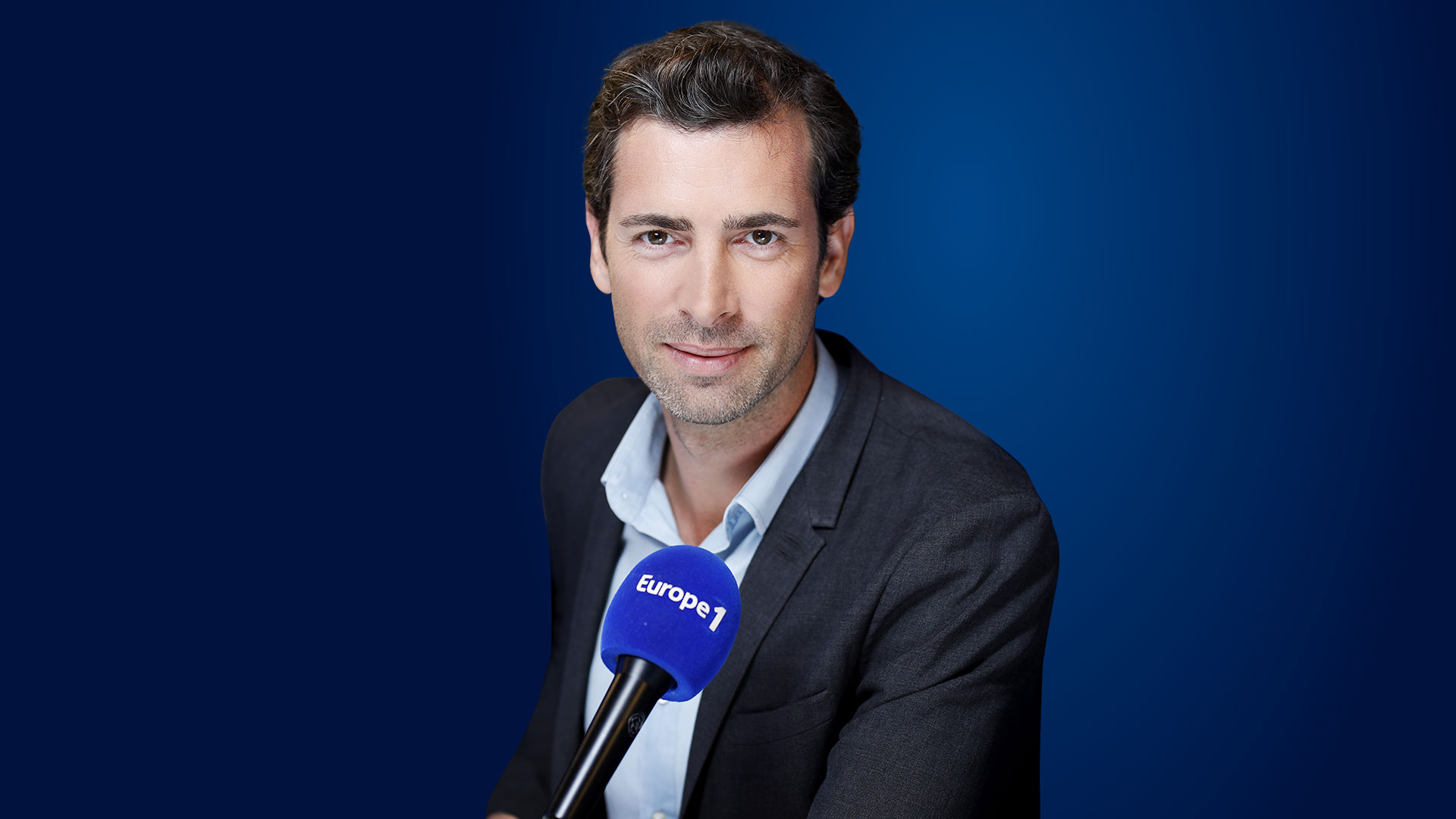 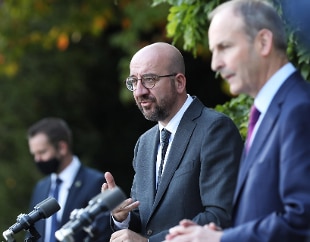 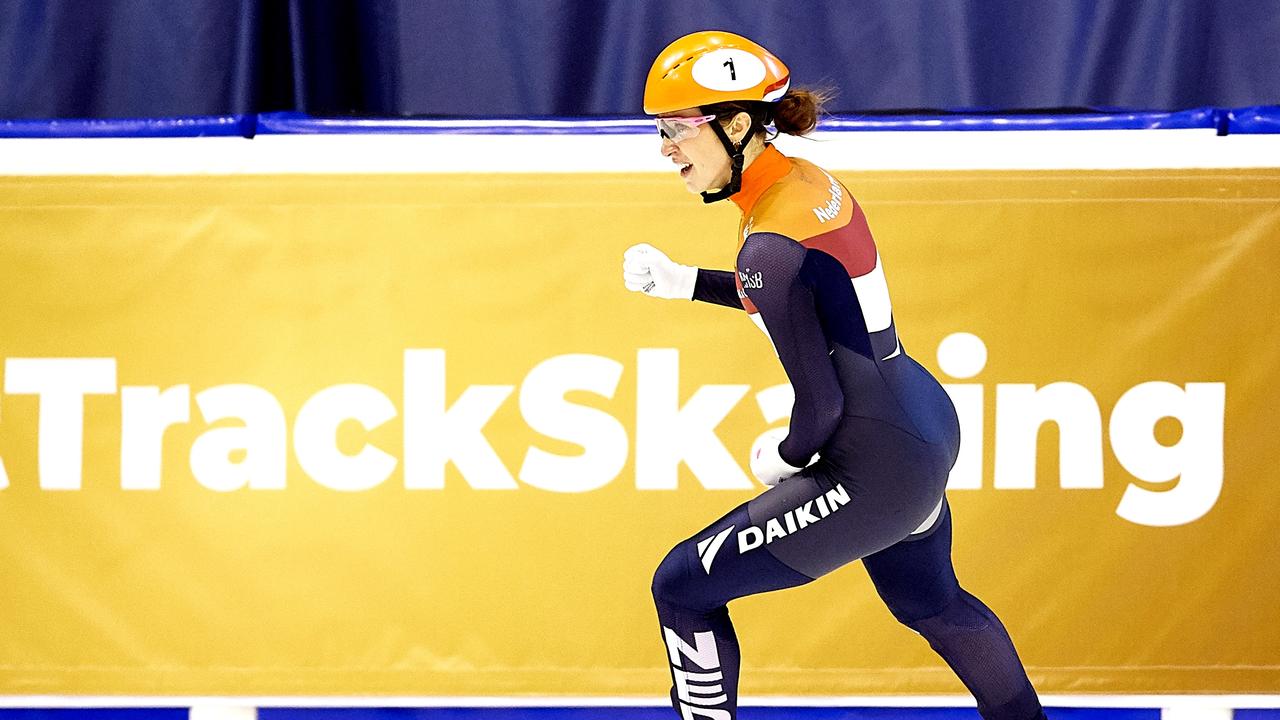 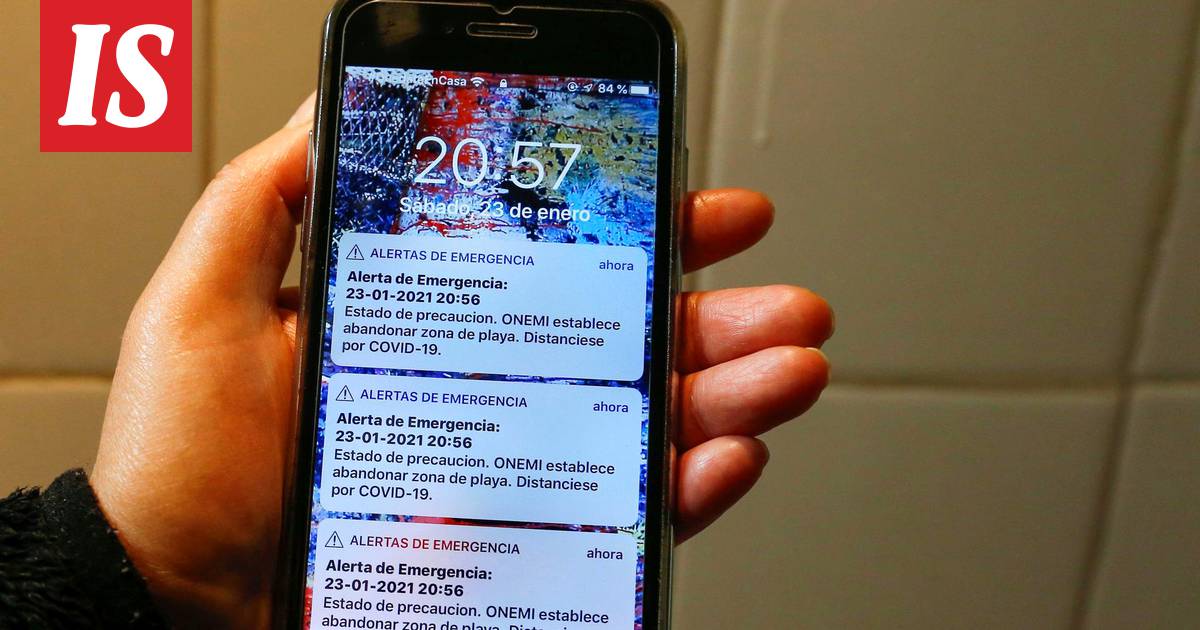