Al-Marri: The word "creativity" is a broad title for the next stage in the media and the entirety of human activity

Mona Ghanem Al Marri, Vice President and Managing Director of Dubai Media Council, Director General of the Dubai Government Media Office, said that the word "creativity" will be the broad title for the next stage, in the field of media and the entirety of human activity. She confirmed, during a speech delivered remotely, through communication technology. 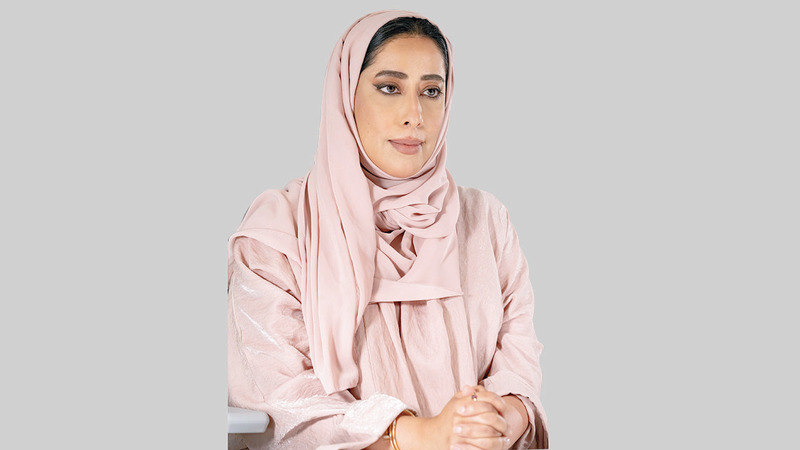 She called for building bridges for direct communication with the recipient

Al-Marri: The word "creativity" is a broad title for the next stage in the media and the entirety of human activity

Mona Ghanem Al Marri, Vice President and Managing Director of Dubai Media Council, Director General of the Dubai Government Media Office, said that the word "creativity" will be the broad title for the next stage, in the field of media and the entirety of human activity.

She emphasized, during a speech delivered remotely, through visual communication technology, before the opening session of the "Future of Media in the World" conference, organized by the Ministry of State for Information in the Arab Republic of Egypt, that the United Arab Emirates realized, at an early age, the requirements to keep pace with the Fourth Industrial Revolution. And it proceeded to enhance its capabilities in a way that enables it to reserve an advanced position in it, within various sectors, including the media sector, as the Emirati media institutions rushed to monitor global trends in this field, and took steps to ensure that they have competitive borders based on stable professional foundations, to achieve Development requirements, especially with regard to switching to digital alternatives, and launching platforms that maintain their balance of the recipient's confidence, and even grow.

The Egyptian Prime Minister, Dr. Mostafa Madbouly, the Minister of State for Information, Osama Heikal, and the former Spanish Minister of Foreign Affairs, Miguel Moratinos, spoke at the session.

Al-Marri indicated that the media industry has already crossed the threshold of a new phase today, its features have begun to manifest clearly, and the most important of which is the massive spread of social media platforms, which imposed new rules for media work that changed many of the traditional concepts and tools of the media, and even changed its image and content, confirming The word "creativity" will be the broad title for the next stage, not only in the media industry, but in the entirety of human activity with the consolidation of the rules of a knowledge-based economy in light of the tremendous technological boom that has provided the world with the Internet of Things, blockchain, artificial intelligence, and other applications and solutions. Modern technological.

Al-Marri reviewed a set of examples of the latest global trends in the media field, and cited an example of the television broadcasting sector, which entered a new turn in its history with the spread of "video-on-demand" services, which constitutes a remarkable development in this field, especially in light of the increase in Internet bands and the spread of the fifth generation networks. Which will have a major impact in the field of video distribution, citing statistics that expect the value of "video-on-demand" activity around the world to increase to $ 80 billion by the year 2024.

She touched on the broad effects of the current global crisis represented by the spread of the Corona epidemic in the media sector, as market studies indicate that the crisis contributed to accelerating the pace of media development, as the precautionary measures taken globally to confront it necessitated the creation of new media consumption patterns, which led to an increase in the speed Switching to digital alternatives.

She said that this shift calls for the media institutions to take the initiative to adjust their conditions in line with the new media reality created by the crisis, and to prepare for a new phase of growth after overcoming it, taking into account that the world is now heading towards paid media, which increases the size of the challenge and responsibility placed on those in charge of Media institutions are well prepared to find competitive borders that enable them to withstand the coming competition and help them to survive and prove themselves.

She emphasized that this requires taking a series of measures, the most important of which is building and strengthening bridges of direct communication with the recipient, to identify his needs and aspirations, investing in the appropriate technological infrastructure that enables media institutions to enhance the recipient's confidence, and focusing on giving him a unique and enjoyable experience that encourages loyalty to what he receives. In terms of content, and what he pays is justified in exchange for a distinguished media service, as well as investing in preparing qualified human cadres capable of efficiently dealing with the data of the age and harnessing technology to present a modern media message.

"The UAE media institutions have taken steps to ensure that they have competitive borders that keep pace with the most prominent global trends."

"Investing in the technological infrastructure increases levels of confidence in media institutions, and ensures their survival and competition." 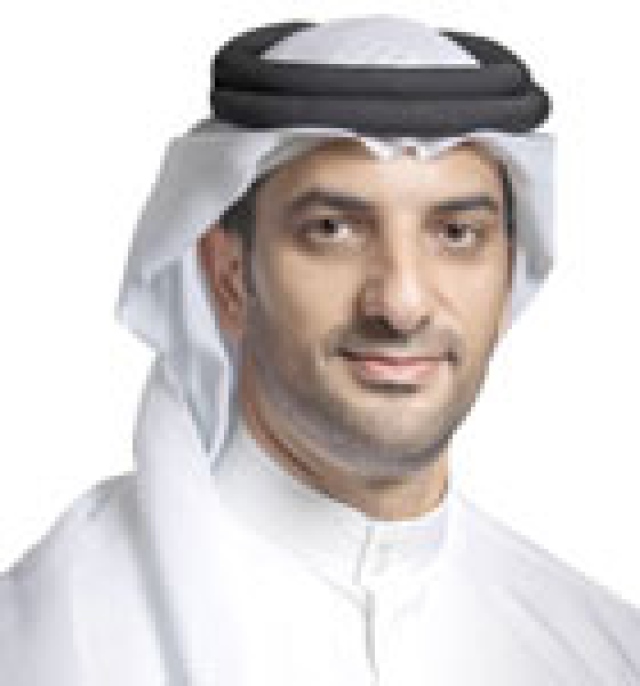 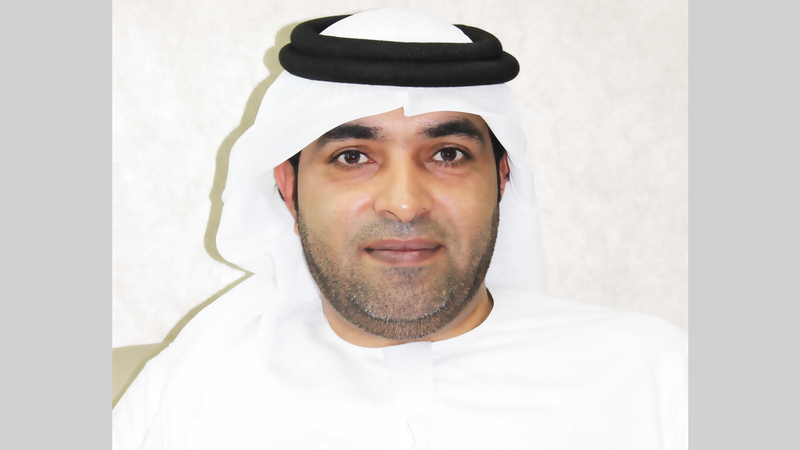 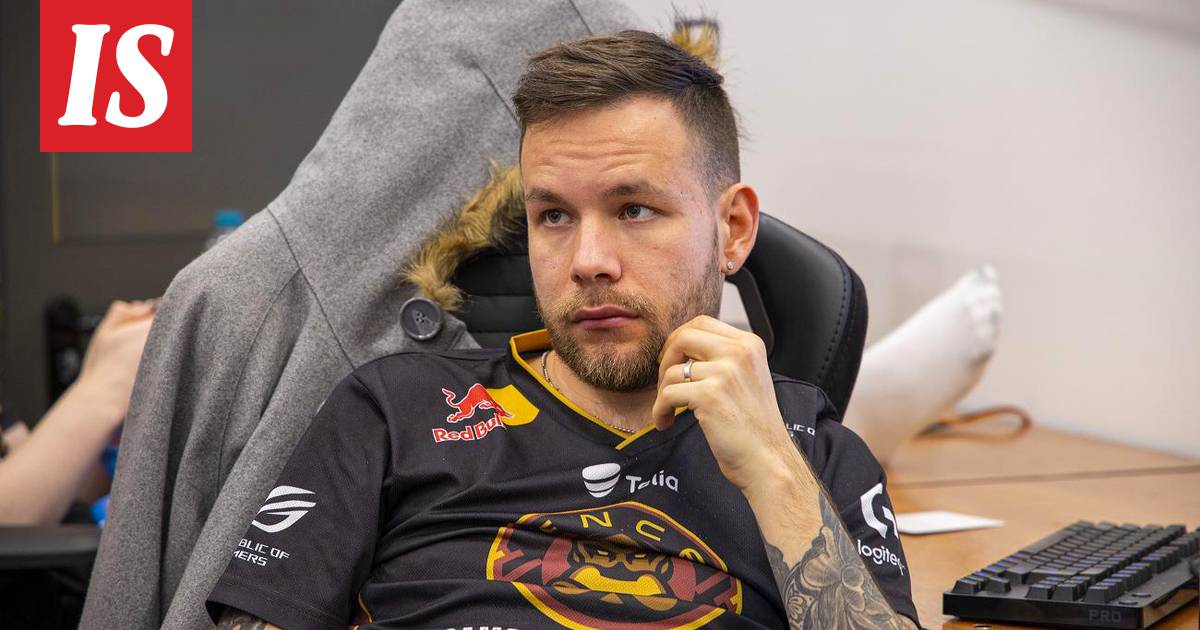