Frida Karlsson - so the star broke through

The long-distance star Frida Karlsson is only 21 years old, but she has already had successes and setbacks. In 2019, she broke through in earnest, and took a sensational three medals at the World Cup in Seefeld. 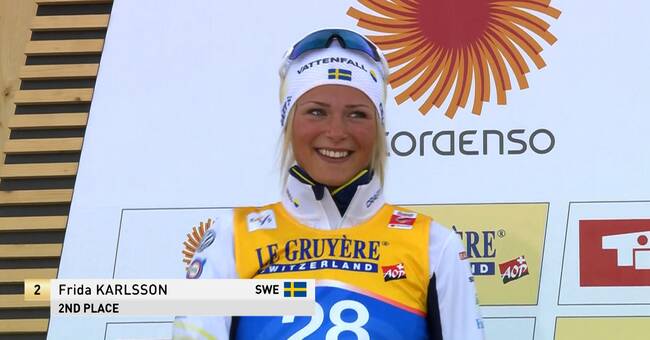 Frida Karlsson makes her debut in the World Cup, and finishes in an impressive seventh place.

Stands for a slightly sensational effort of 10 km, and finishes second behind Therese Johaug.

Sweden breaks Norway in the relay, and Frida Karlsson runs the second leg.

Frida Karlsson is banned from competing by the ski association, who are worried about her health and her nutritional intake.

A few months later, she is back in the competition again.

The WC ends with Frida also securing a bronze of 30 km.

Frida takes the first World Cup victory, in the classic Holmenkollen. The race is decided with a thrilling duel with Johaug, where Frida is clearly stronger. 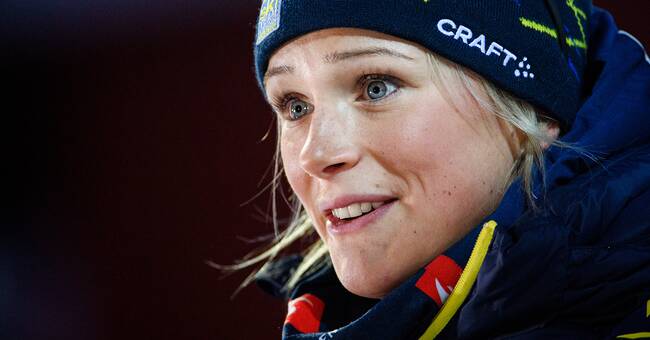 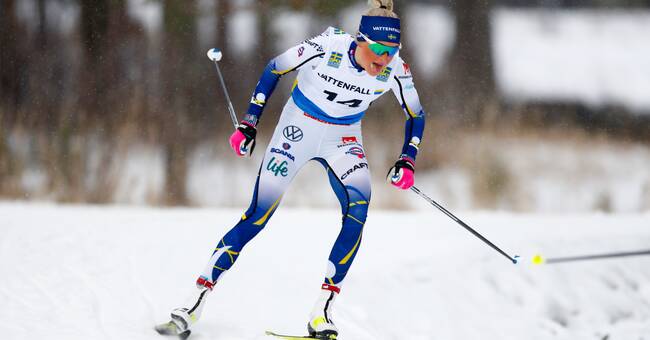 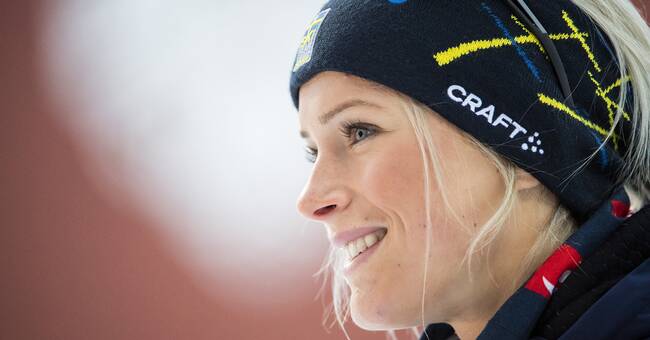 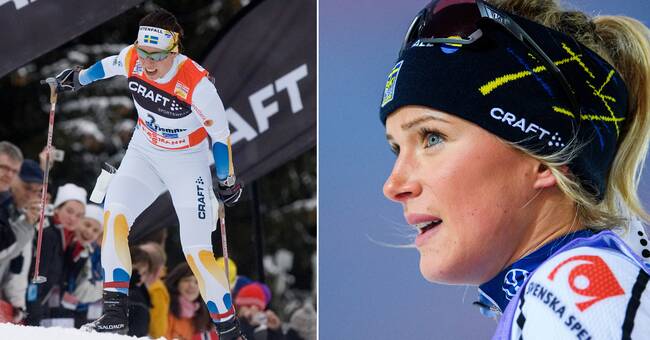 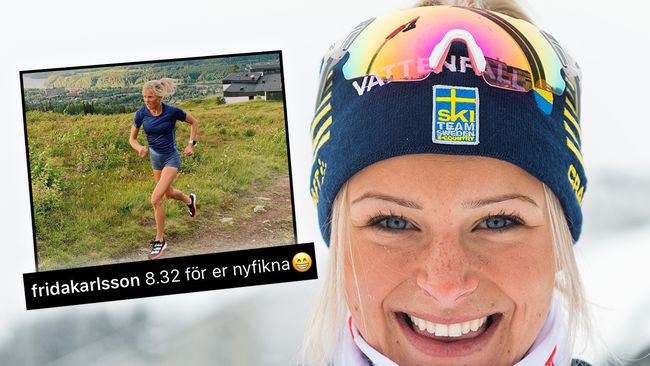 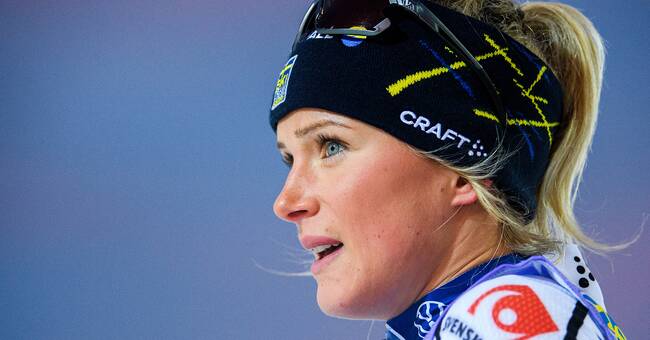 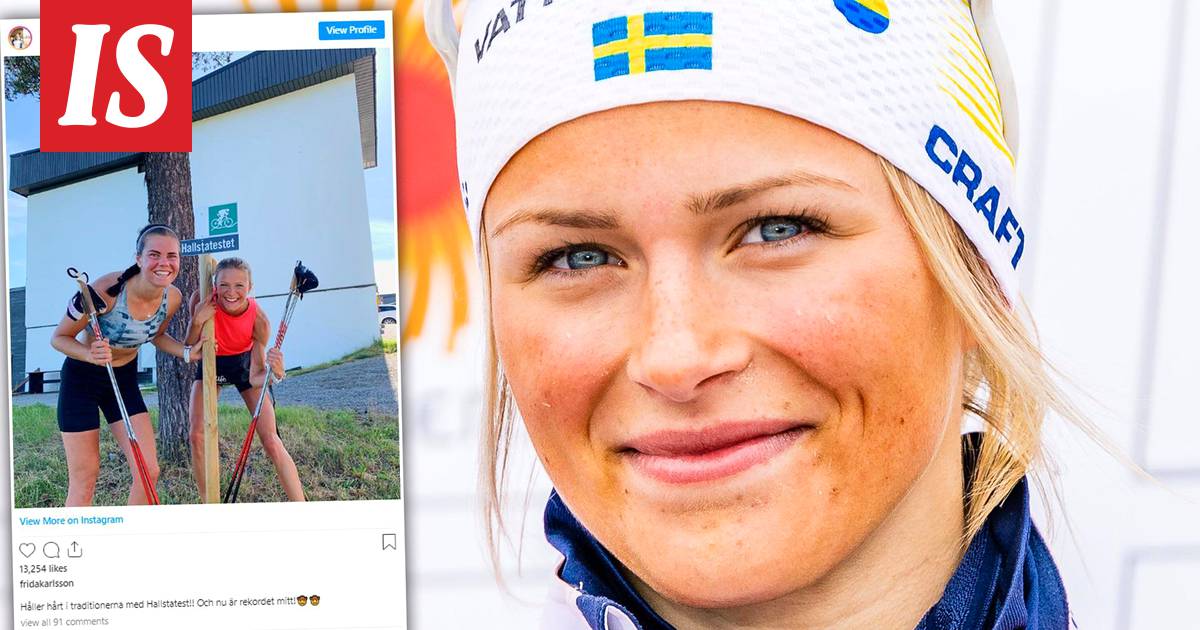 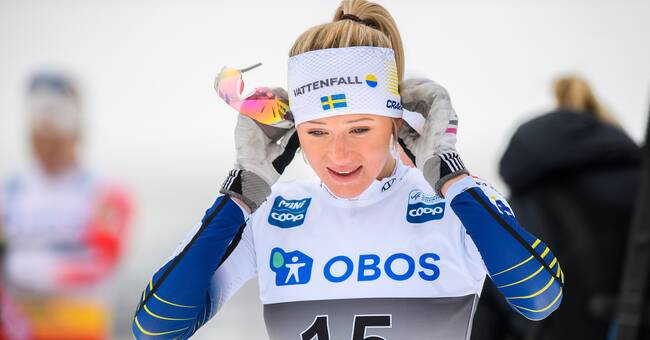 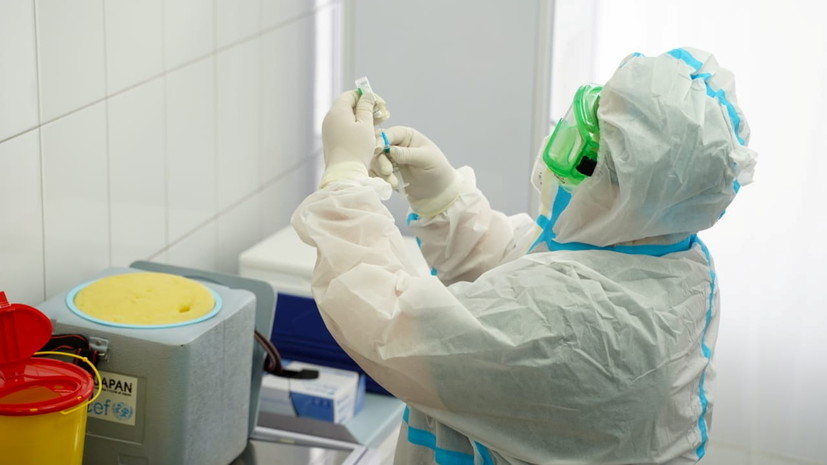 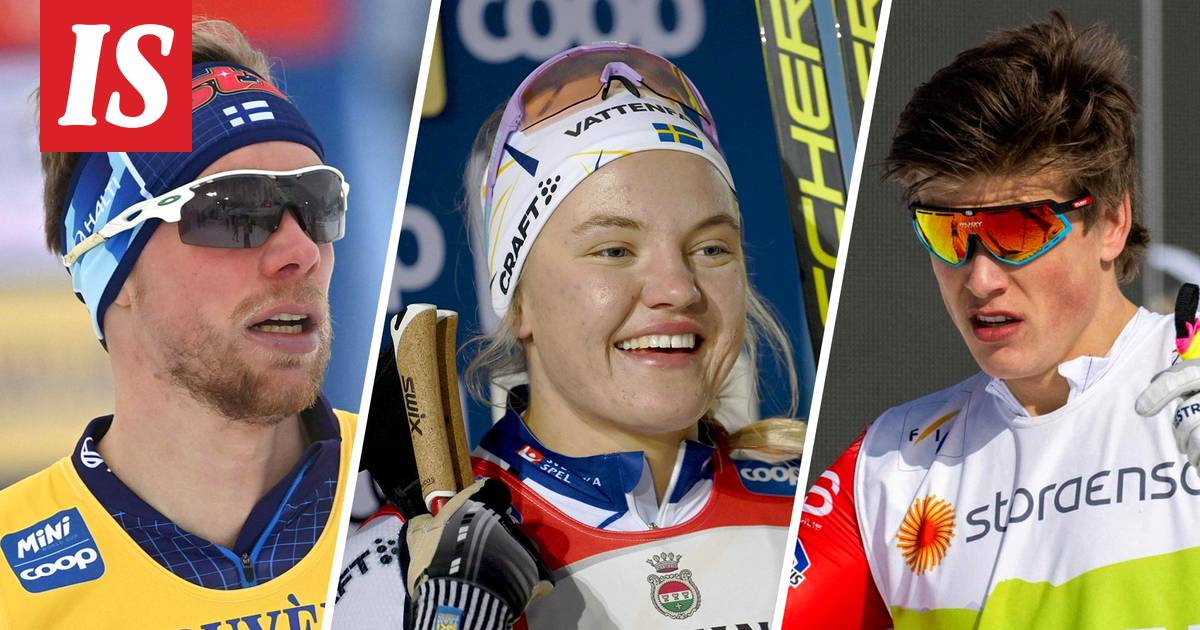 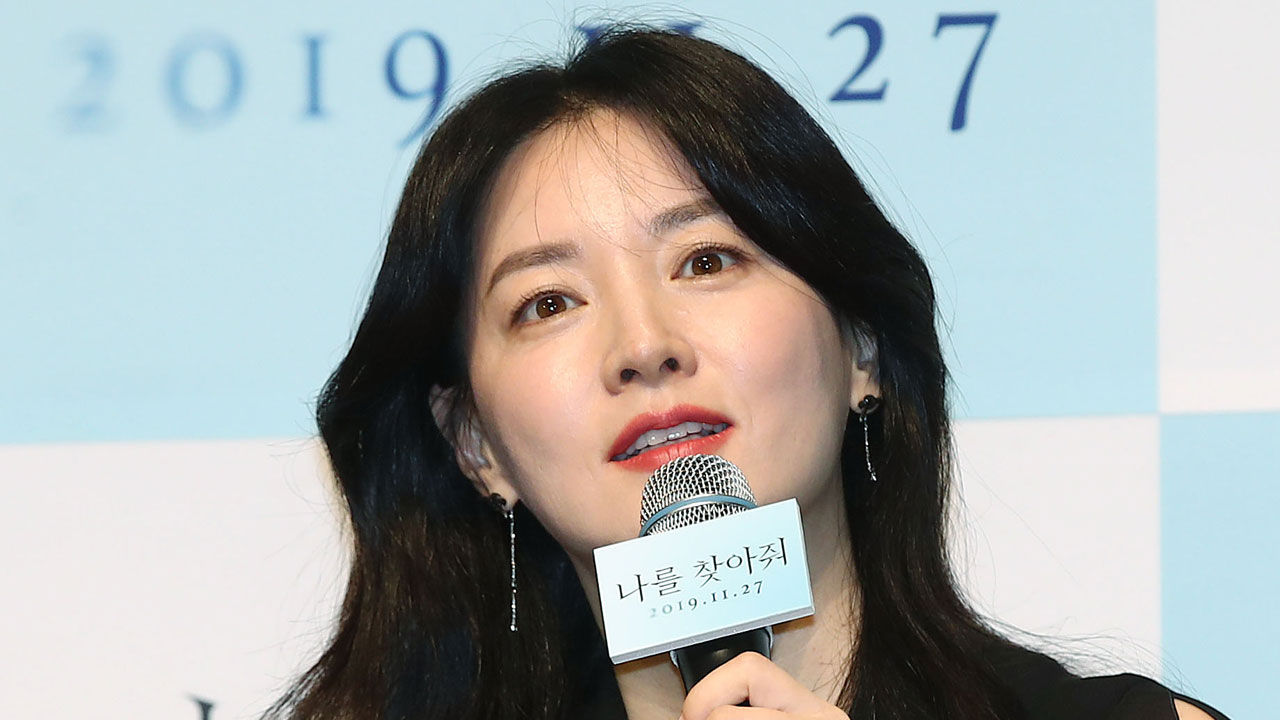 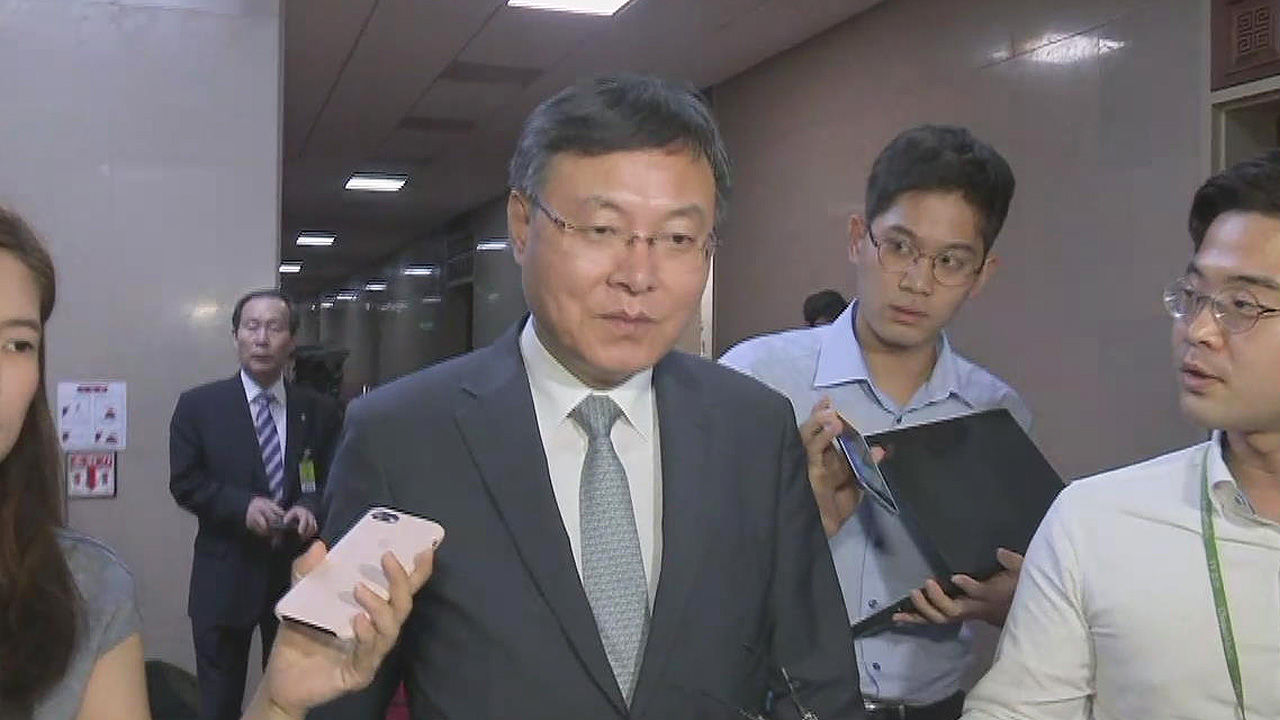