Dubai Police arrested two minors, aged 14 and 15, for driving a vehicle recklessly and endangering their personal lives, the lives of road users, and intentionally ramming a police patrol while performing their daily duties, according to the Director of the Rashidiya Center, Brigadier General Saeed Hamad bin S 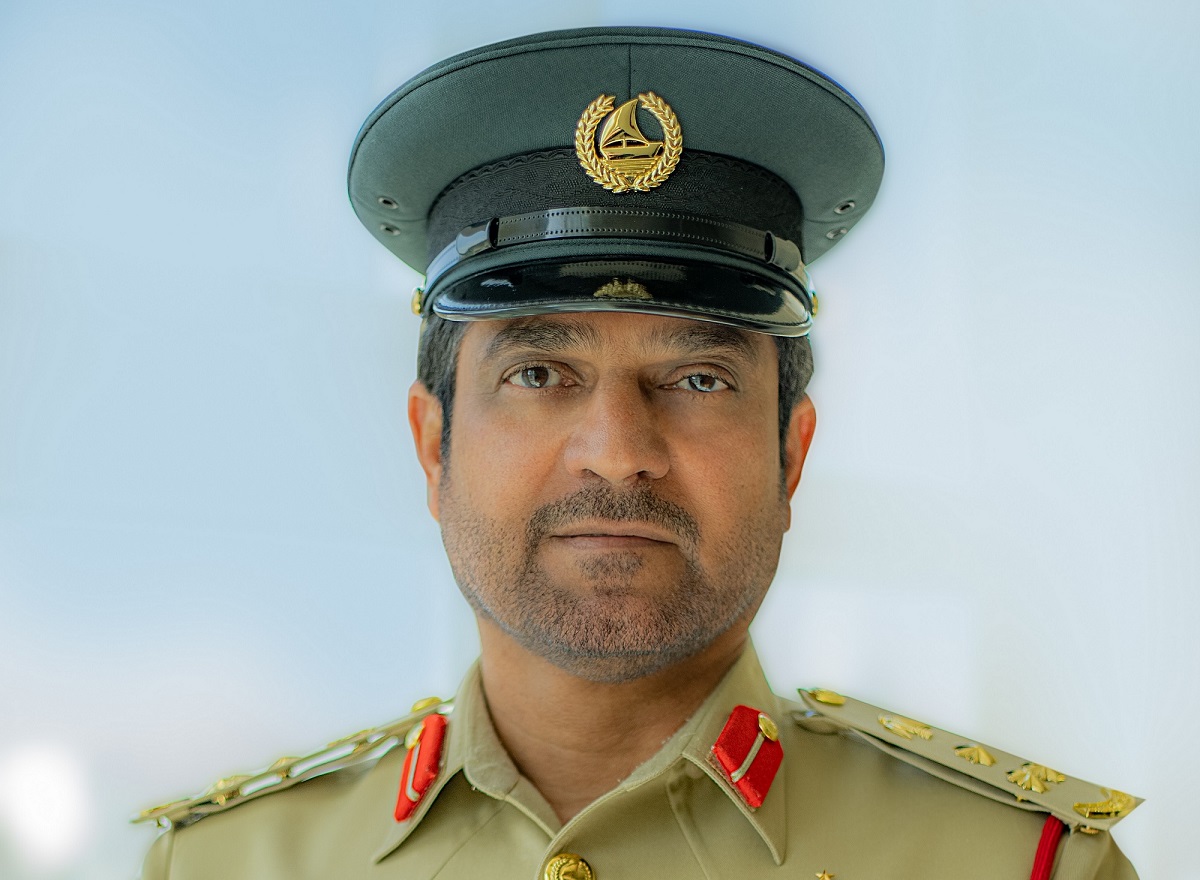 Dubai Police arrested two minors, aged 14 and 15, for driving a vehicle recklessly and endangering their personal lives, the lives of road users, and deliberately ramming a police patrol while performing their daily duties, according to the Director of the Rashidiya Center, Brigadier General Saeed Hamad bin Sulaiman Al Malik who He warned of the absence of the role of family control over children and enabling them to drive vehicles, contrary to the articles of Federal Law No. 21 of 1995 regarding traffic and traffic.

Brigadier Al Malik said that Dubai Police referred the two minors to the Public Prosecution in Dubai to take the necessary legal measures against them on charges of reckless and reckless driving without a driver's license, endangering the lives of road users, deliberately hitting a police patrol, and destroying public money.

Brigadier Al Malik stressed the keenness of the Dubai Police General Command to arrest those who violate the traffic and traffic law, calling on parents to monitor their children and not enable them to obtain the keys of their vehicles and drive them under any circumstances, because of this has serious consequences and a loss for the children's future, especially if they cause traffic accidents They put themselves and others in danger.

He explained that the incident occurred when a traffic patrol of the Rashidiya Police Station was inspecting the area of ​​specialization and suspected a vehicle in the Al Warqaa area at four in the morning.

He added that the driver of the vehicle drove it recklessly and recklessly against the direction of traffic, posing a danger to his safety, escort and the lives of road users until a police patrol managed to stop him, and it was found that he was 14 years old and had no driver's license, and he was accompanied by the other 15-year-old. .

Brigadier General Al Malik explained that the preliminary investigations showed that the juvenile took the vehicle belonging to his brother without his knowledge, stressing that his irresponsible behavior exposed him to legal accountability.

The director of Al-Rashidiya Police Station urged parents to educate children, guide them and guide them to the correct course, and to stay away from situations that raise suspicion, including their presence outside the home late at night without any supervision.