The American regulator should give the green light to the resumption of commercial flights of the Boeing 737 Max. The decision could be made as early as Wednesday, November 18. The plane, involved in two crashes ... 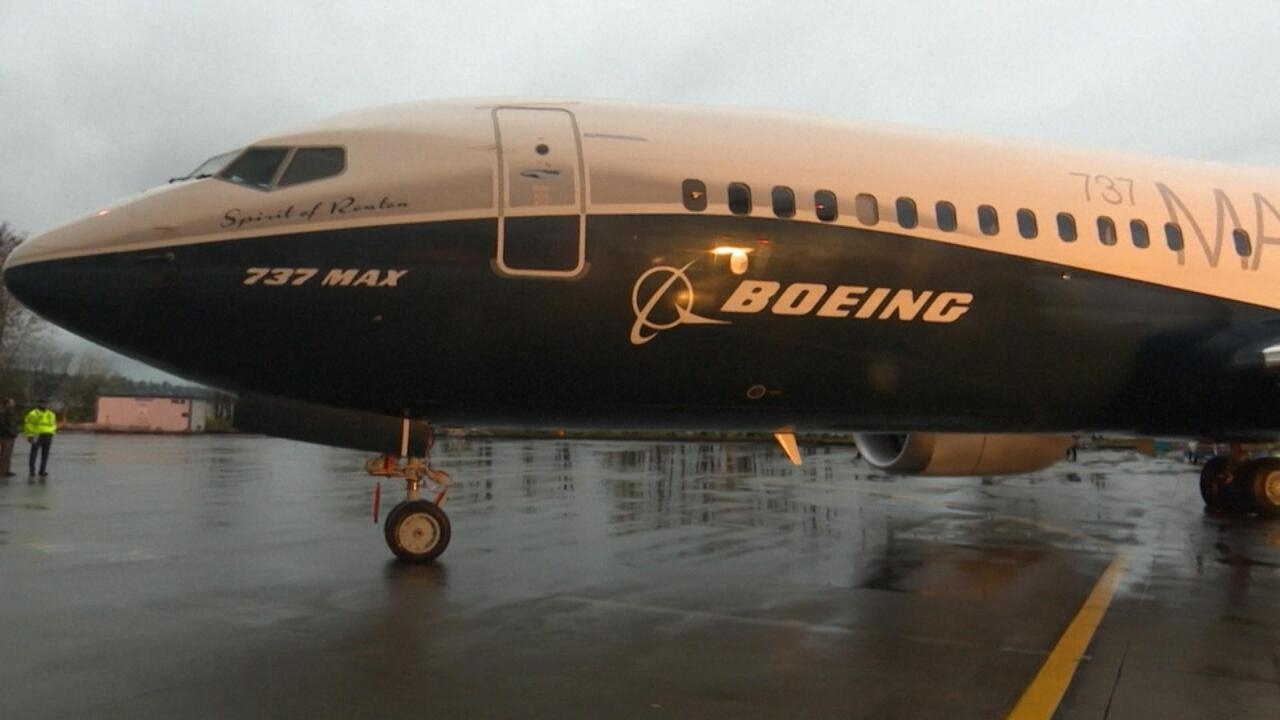 The end of the ordeal is approaching for Boeing and its flagship aircraft, the Boeing 737 Max.

Since March 2019, nearly 400 aircraft have been banned from flights following the Federal Aviation Administration (FAA) decision.

A decision taken after two successive crashes in Indonesia, then in Ethiopia, which claimed the lives of 346 people in total.

The investigations had shown a malfunction of the aircraft's anti-stall system.

While the 737 Max represented around 80% of the American manufacturer's order book, this decision had an immediate impact on the group's results, which for the first time since 2011 was overtaken by its competitor, the European Airbus.

The likely green light from the FAA does not mean, however, that medium-haul flights will resume immediately.

We will have to check the entire fleet and train the pilots again, explains to France 24, one of the group's spokespersons.

And then, to see these devices fly in the European sky, we will also have to wait for the authorization of the European regulator, EASA.

The agency had considered as early as last October that the 737 Max was safe enough to fly.

Such a green light would also represent good news for a number of Boeing suppliers in France and in particular for Safran, Michelin and Thales, who have suffered a lot since the aircraft's flight was stopped and even more since the Covid crisis. -19.