Pakistan: demonstration against France at the call of an Islamist party

In Pakistan, anger against France is still strong following the statements of President Emmanuel Macron who had given his full support to the freedom to caricature, on the occasion of a man ... 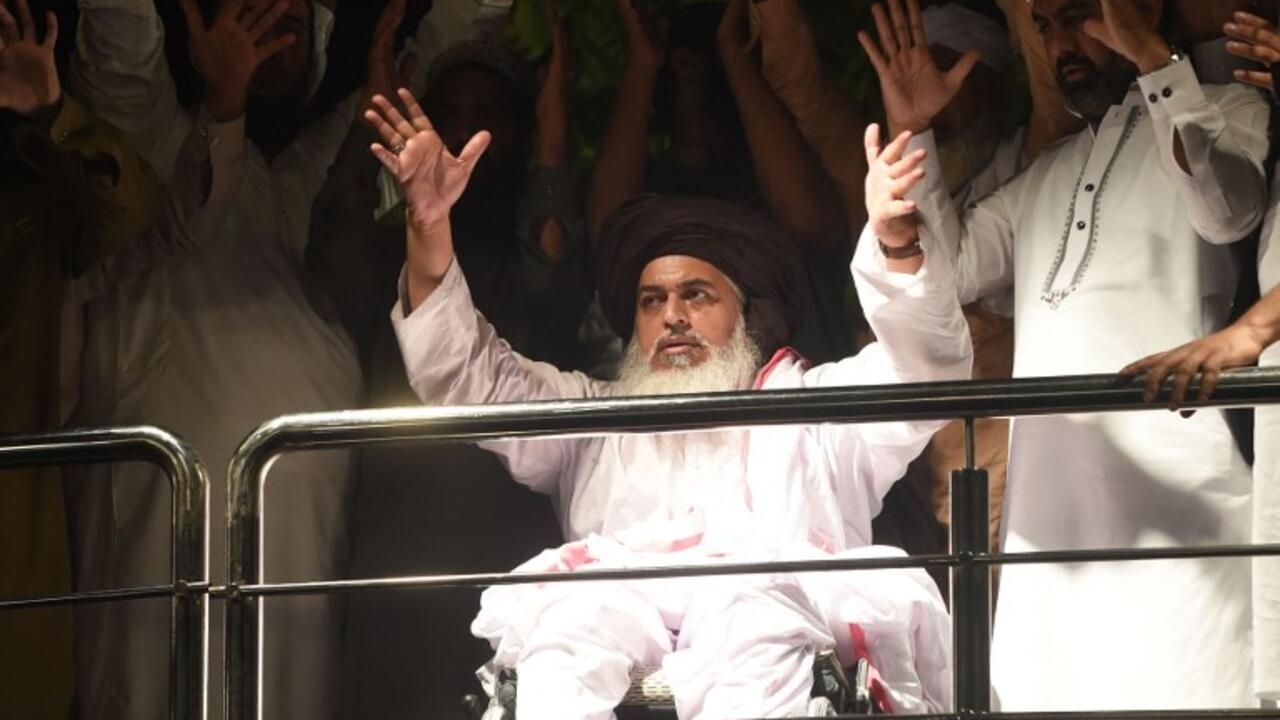 Pakistan: demonstration against France at the call of an Islamist party

In Pakistan, anger against France still remains strong following the statements of President Emmanuel Macron who had given all his support for the freedom to caricature, on the occasion of a tribute to Samuel Paty, the French teacher assassinated on October 16 during an Islamist attack for showing caricatures of the Prophet Muhammad in class.

Several thousand people demonstrated this Sunday in Islamabad, a parade organized by an extremist Islamist group.

Those who blaspheme must be killed

there is no other punishment for those who blaspheme. than to cut off their heads

A demonstration organized by the ultra-conservative Islamist Tehreek-e-Labbaik, the same which had already gathered thousands of people in Karachi and Lahore at the end of October.

Leaving in the middle of the afternoon from Rawalpindi in the south of Islamabad, the procession reached the capital at the end of the day.

4,000 Pakistani law enforcement personnel have been deployed in the capital, authorities said.

Several clashes broke out between the demonstrators and the police who tried to disperse the crowd using tear gas.

Blasphemy is an inflammatory issue in Pakistan.

Even unproven allegations of an offense against Islam can lead to lynchings and assassinations. 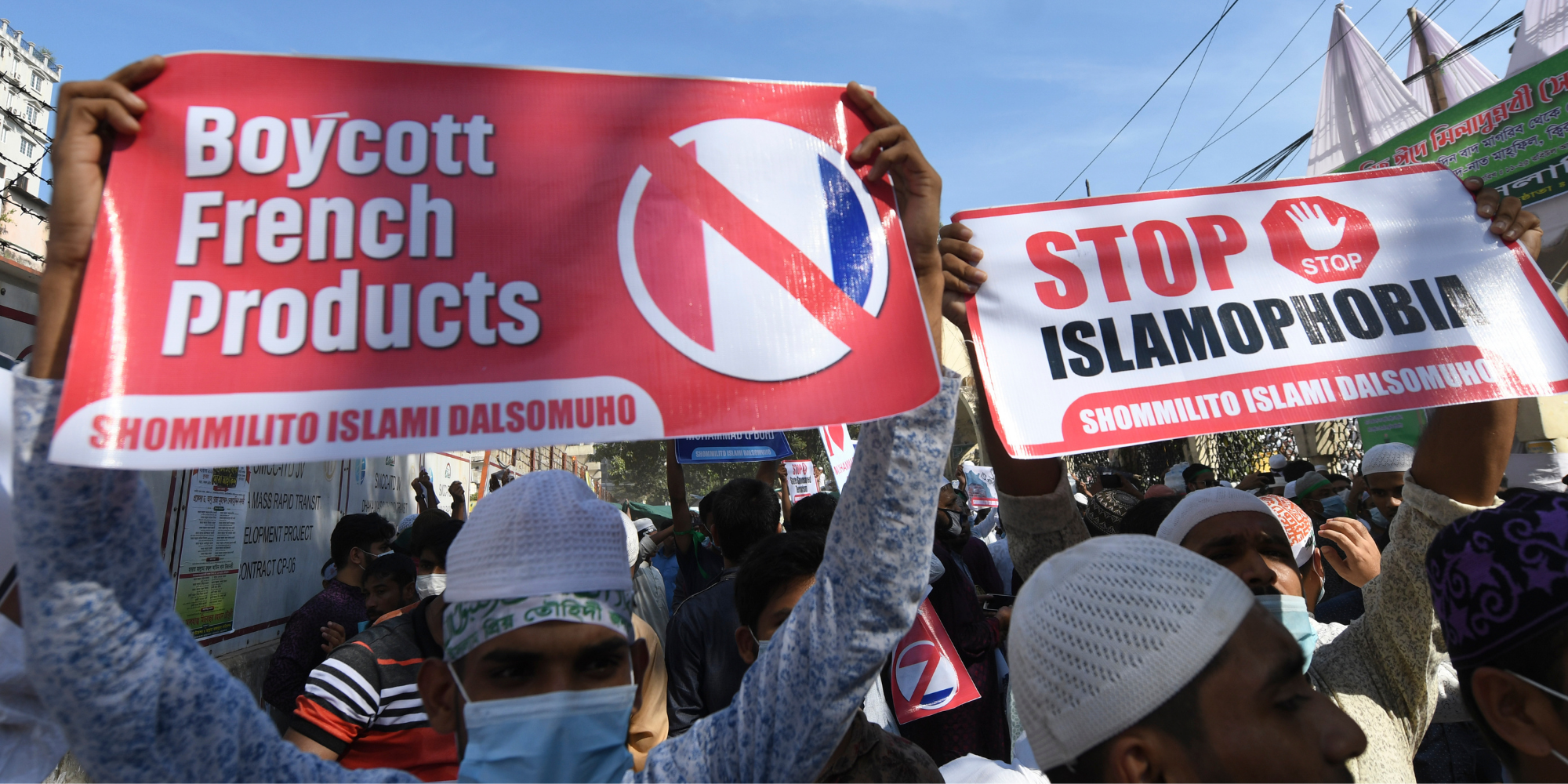 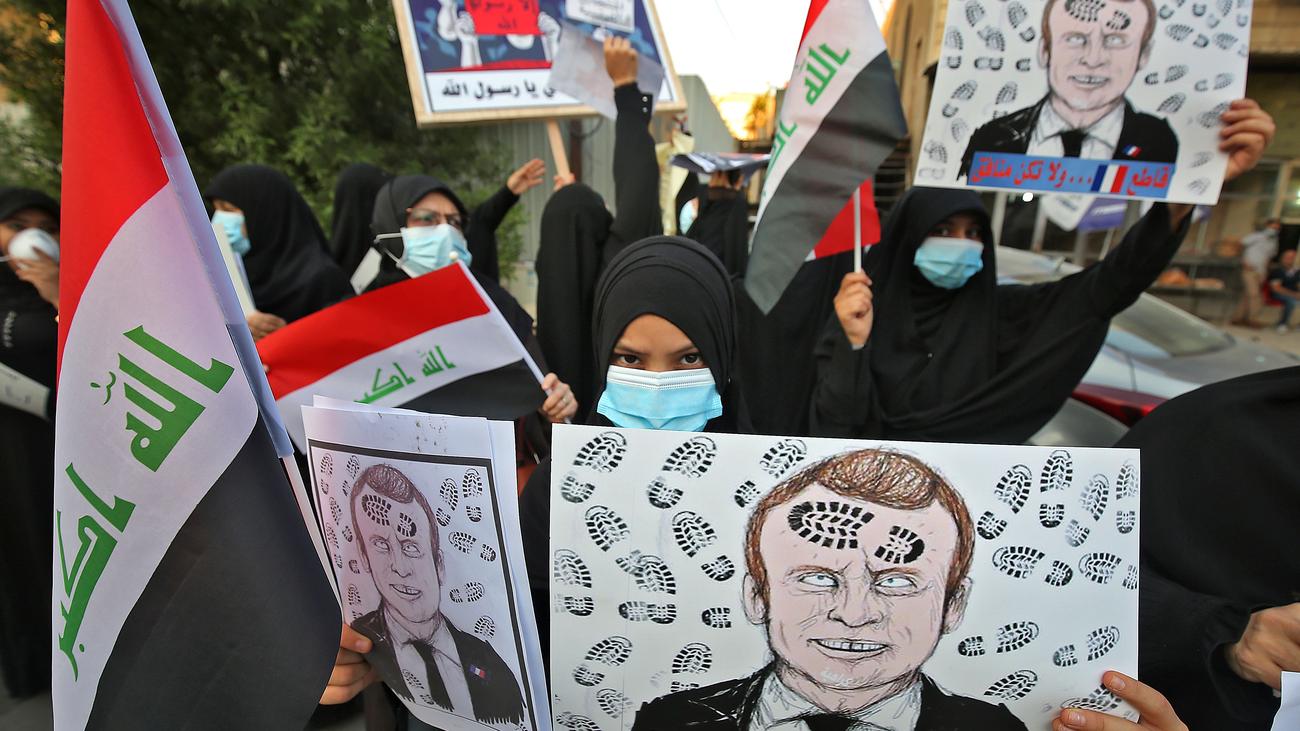 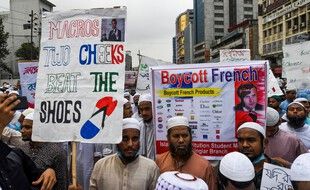 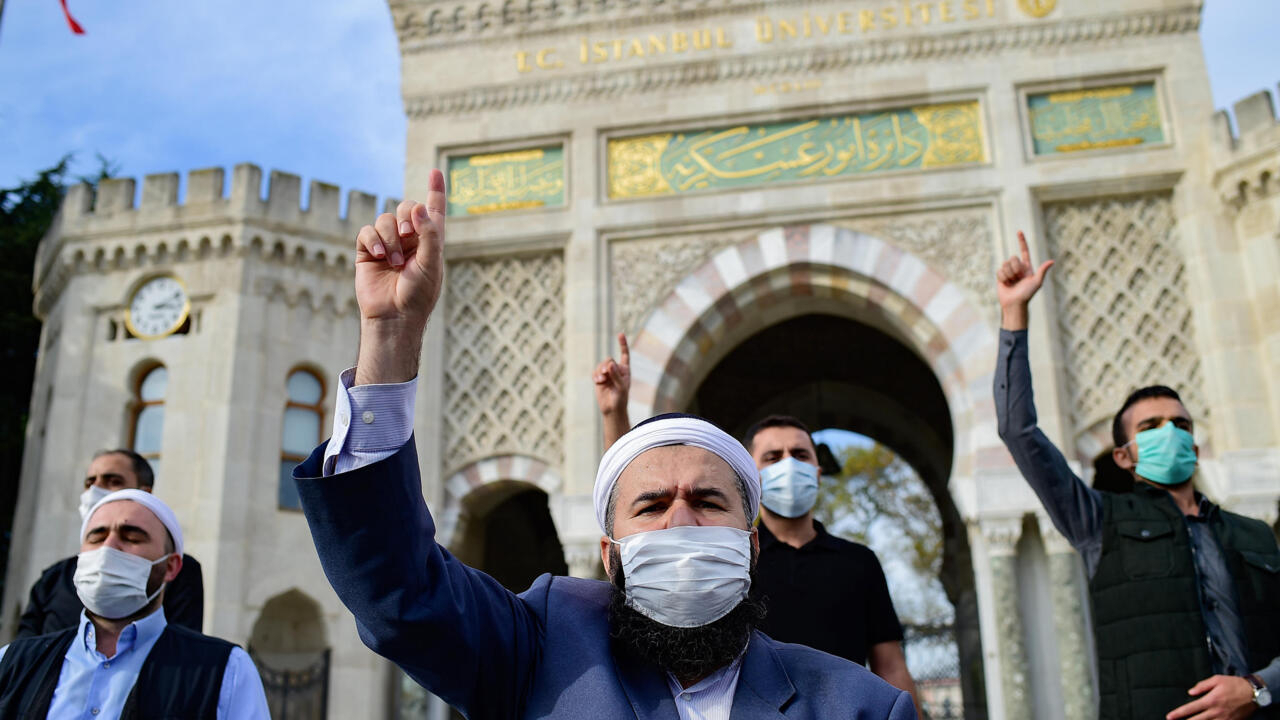 News/Politics 2020-11-07T08:53:54.490Z
Extremism: The Office for the Protection of the Constitution warns of Islamist demonstrations 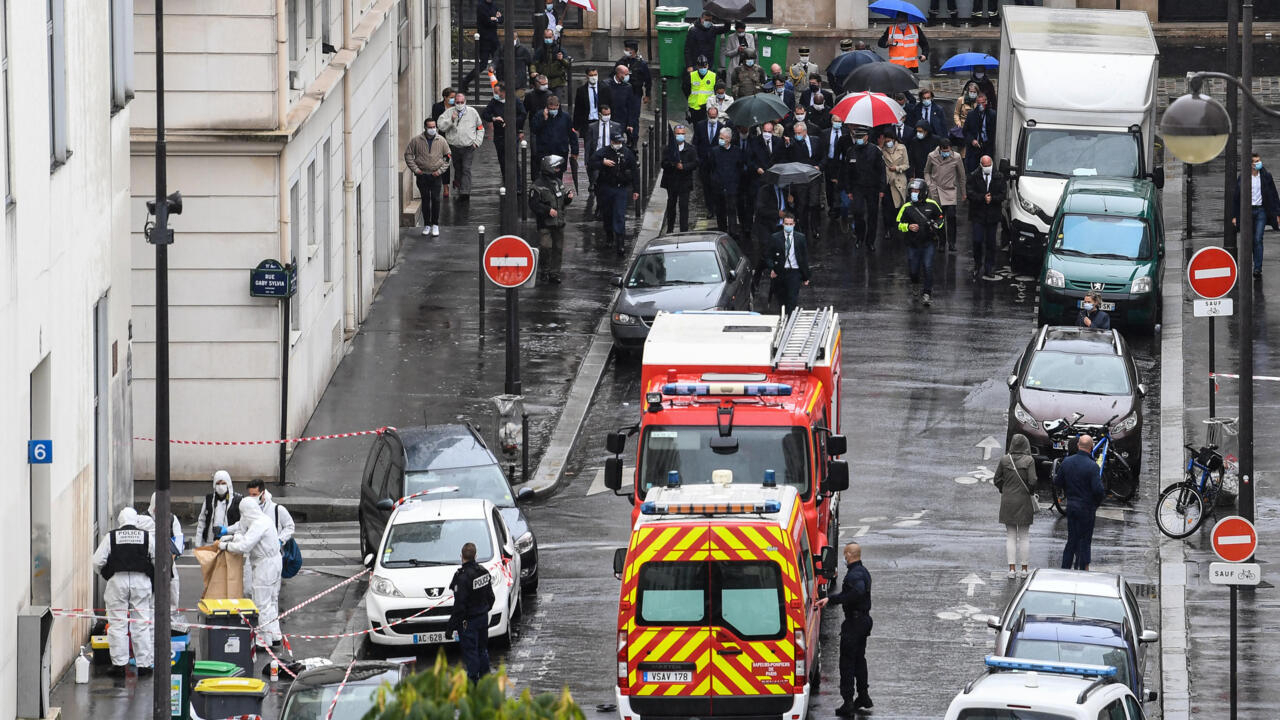 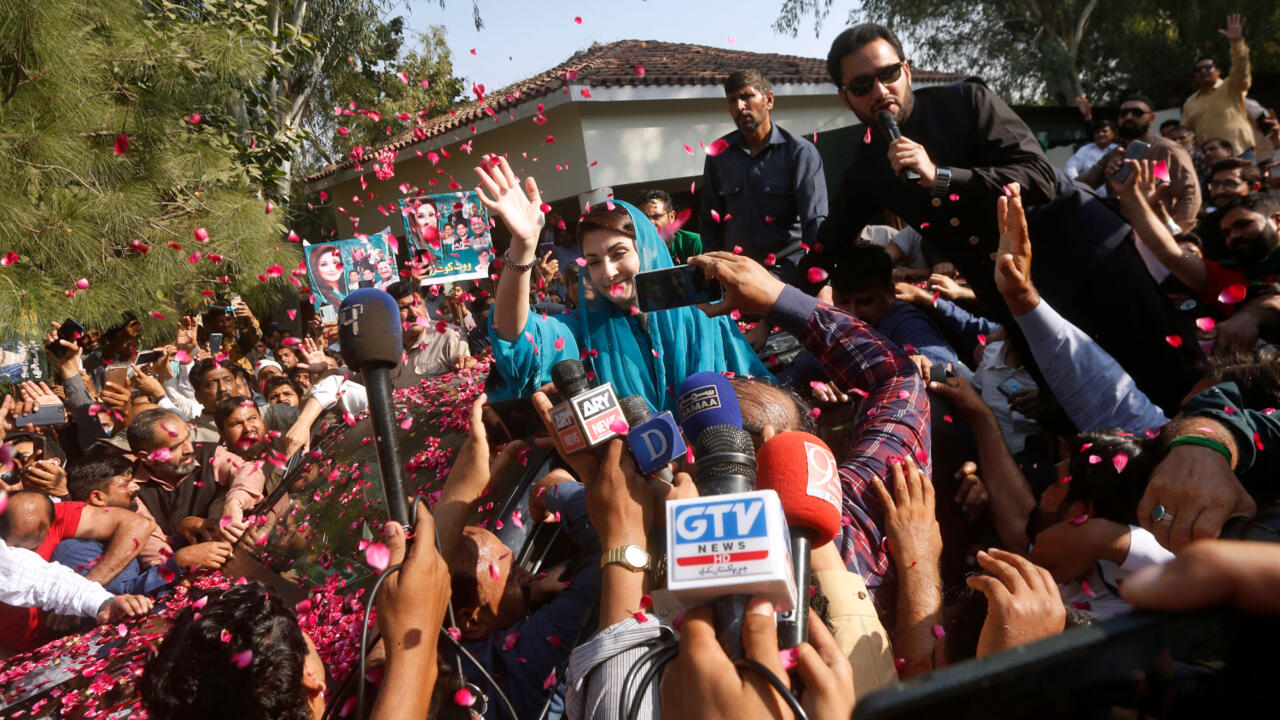 News/Politics 2020-10-16T13:00:55.044Z
Pakistan: the opposition organizes a monster demonstration against the Prime Minister 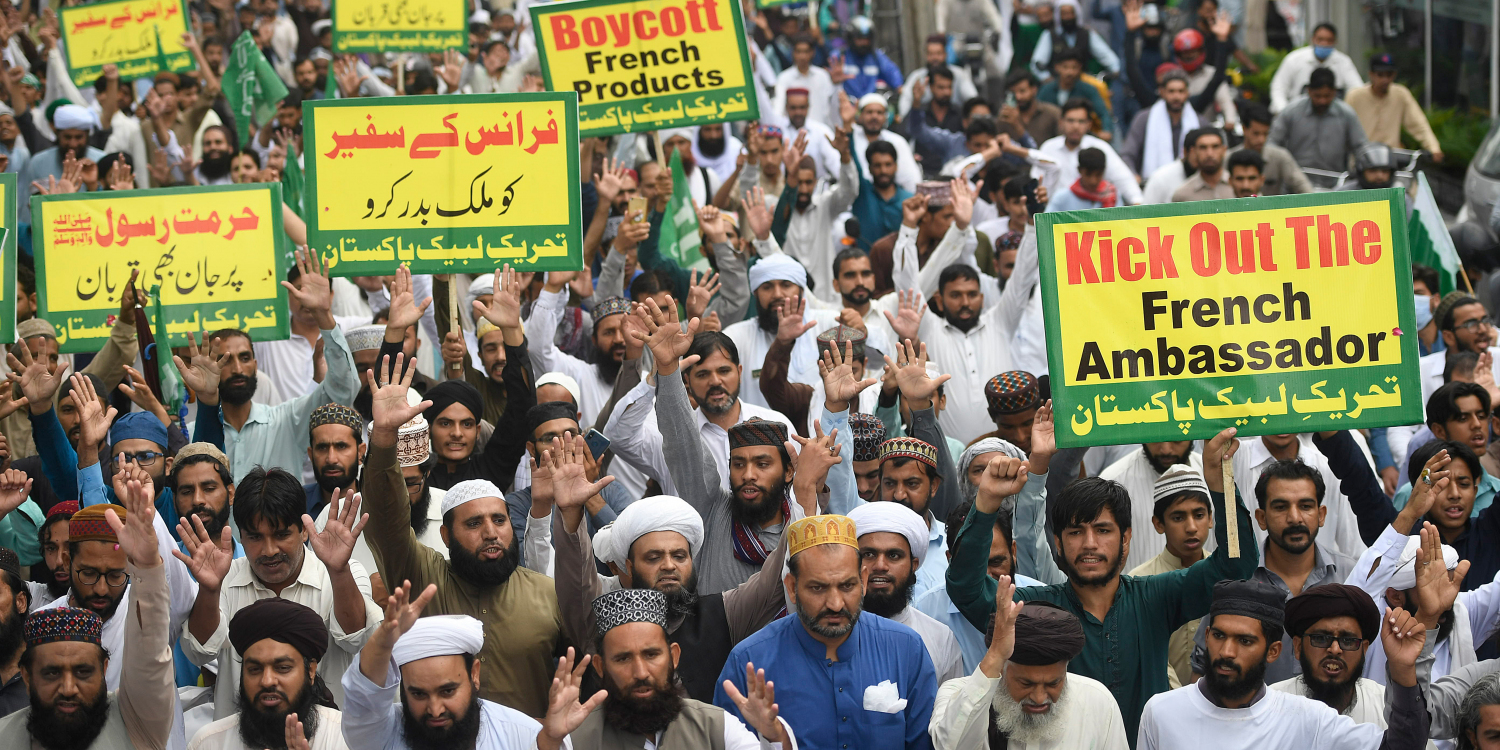