In New Zealand ... a parrot wins an election

Nocturnal parakeet tops selection arrangement at the annual New Zealand bird of the year elections. They are organized with the aim of increasing awareness of the threats facing birds. 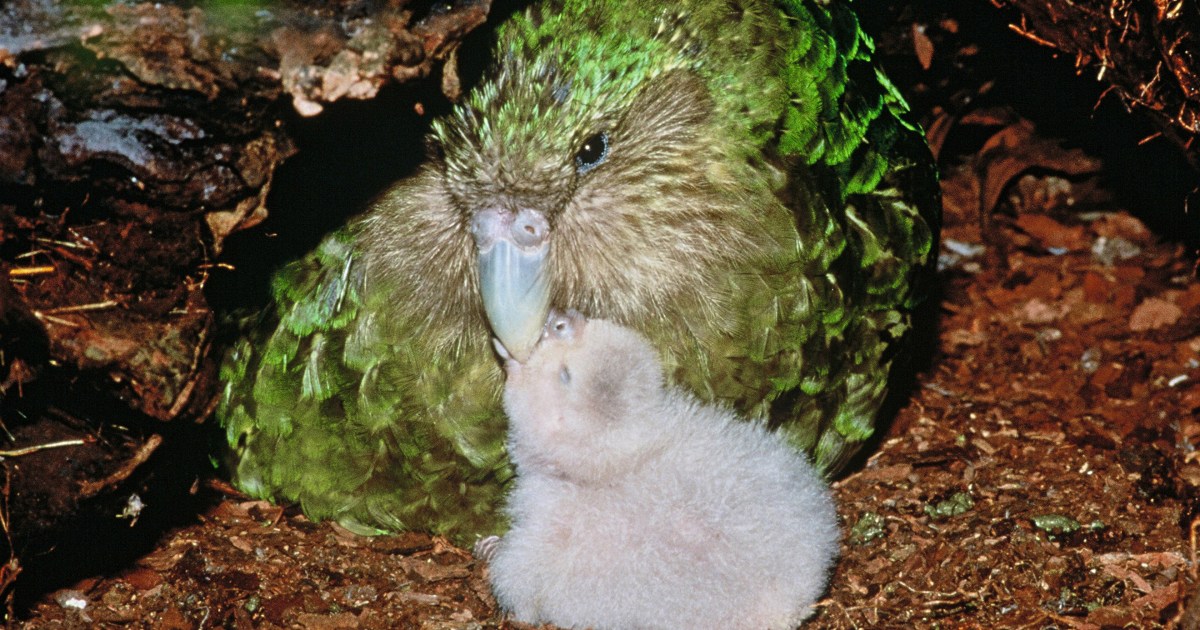 And spokeswoman Laura Keon announced - in a statement - that the green kakapoo (New Zealand parrot) with the color of moss won the competition for the second time.

"Our kakapoo is the heaviest and longest-lived, and the only parrot that can not fly, and it is the only nocturnal parrot on the planet," Keon said.

"This is the first time that any bird has won the title of Bird of the Year more than once," she added.