Trump, hopeless, "I win in 2-3 weeks... attending the protest against the election"

President Trump continues to argue hopelessly that he could reverse the election results. It appears to be to induce the gathering of supporters, but he said he would attend a large-scale election protest rally tomorrow. 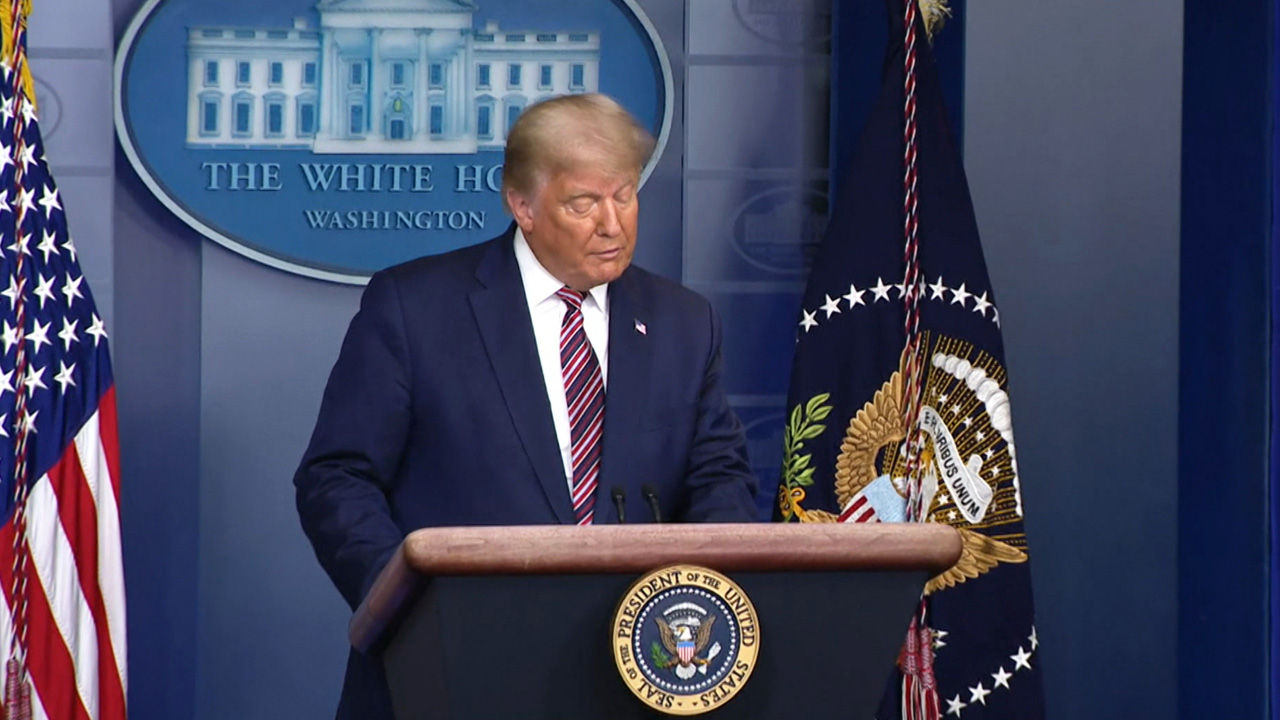 President Trump continues to argue hopelessly that he could reverse the election results.

It seems to be to induce the gathering of supporters, but he said he will attend a large-scale election protest rally tomorrow (15th).

President Trump, who is staying at the White House without an outside schedule, gave a telephone interview with Conservative Washington Examina.

President Trump has repeatedly argued that the results of the presidential election can be reversed, and told him not to bet on the side of losing, as the results will be known in a couple of weeks.

He said he was betting on a recount and lawsuit, but the newspaper analyzed that Trump was aware of the hopeless situation and was trying to show his supporters fighting.

Trump's supporters are already standing in front of the White House as Trump support groups have announced tomorrow that they will hold a protest rally in Washington, DC with tens of thousands of people.

President Trump has told Twitter that he can say hello to his supporters by attending an election protest rally tomorrow.

Amid the Trump administration's failure to cooperate with Biden and growing concerns about a security gap inside the Republican Party, the transition committee responded that it needed access to confidential information.

[Johannes Abraham/Biden Transition Committee: Over time, access to confidential information and informal conversations is currently at risk for Americans' interests in national security.] In

Arizona, Georgia, where Biden was contending

As the victory was confirmed, US media predicted that biden would have secured a final 306 electoral electorate and President Trump 232 electors.