TikTok saves time to sell its US assets - France 24

TikTok saves time to sell its US assetsNew York (AFP) The social network TikTok has won another victory in the standoff between the Trump administration, which accuses it of spying for the benefit of Beijing. The US government has granted Chinese ByteDance, owner of the light video app, an additional 15 days to restructure its activities in the United States, pushing back the threat of a ban in the country. According to a court docu 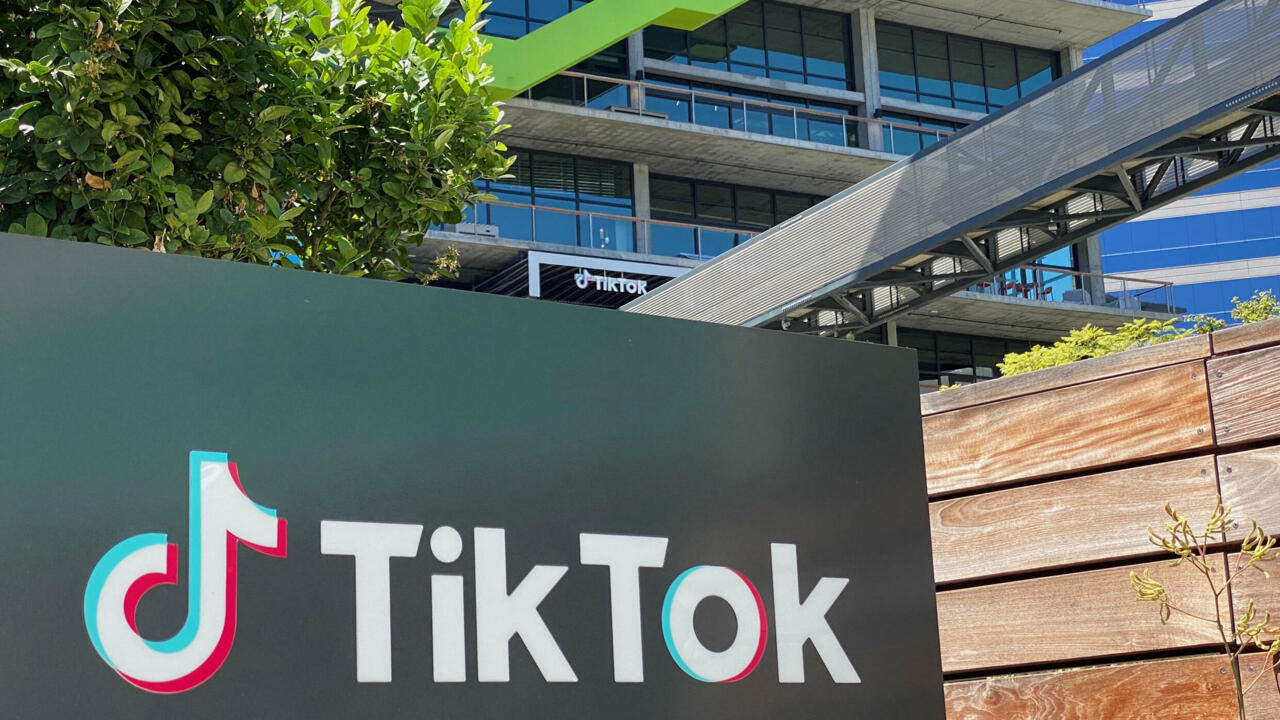 The social network TikTok has won another victory in the standoff between the Trump administration, which accuses it of spying for the benefit of Beijing.

The US government has granted Chinese ByteDance, owner of the light video app, an additional 15 days to restructure its activities in the United States, pushing back the threat of a ban in the country.

According to a court document released on Friday, ByteDance now has until November 27 to reach an agreement to sell its assets with U.S. companies and dispel accusations of spying for China's benefit made by the Trump administration.

"This extension will give the parties and the committee additional time to resolve this matter in accordance with the decree," said the Treasury, in a statement, recalling that discussions are taking place between TikTok and CFIUS, the committee responsible for ensuring that foreign investments do not present a risk to national security.

This last-minute respite comes on top of a series of mini-victories won in recent weeks by the social network whose future has been hanging in the United States since the fears about national security raised by the Trump administration in summer.

This showdown comes at a time when Sino-American relations are peppered with tensions on both sides.

Donald Trump announced Thursday to ban Americans from investing in some 30 Chinese companies linked to military activities and asked investors with stakes to sell them by November 2021.

Voted by teenagers, TikTok, which has 100 million users in the United States and 700 million worldwide, rejects the accusations of the American government.

Donald Trump had signed an executive order on August 14 obliging ByteDance to cede its American activities within 90 days under cover of threat to "the national security of the United States."

As this deadline expired Thursday evening, the CFIUS therefore granted an extension to ByteDance.

TikTok filed a petition with a Washington court on Tuesday to prevent the executive order from coming into effect and called for a 30-day extension due, the company said, to the government's silence on one of its restructuring proposals. .

The court gave ByteDance and the Trump administration until December to present documents.

The social network proposes, according to court documents, to create a new company that would host its American activities.

It would be co-owned by the IT group Oracle, as a technology partner, the distribution giant Walmart, as a business partner, and the American investors of ByteDance.

Donald Trump had given his agreement in principle in September to a first offer from ByteDance providing that Oracle and Walmart take 20% of the shares of a company named TikTok Global, in charge of the platform's global activities and whose headquarters would be based in United States.

But reluctance had quickly emerged, some in the entourage of the American president judging that ByteDance kept control of the new company.

TikTok and its allies have launched a veritable legal offensive to resist pressure from the Trump administration, which has so far resulted in legal success.

The deadline granted by the CFIUS comes after a decision by the Commerce Department on Thursday, which had allowed TikTok not to fall under another decree, dating from August 6, also threatening the platform with a ban.

The ministry has indeed decided to comply with a decision of a federal court in Pennsylvania (east), which had suspended the application of the decree, after being seized by three content creators of TikTok.

The government appealed against the court ruling.

Any deal ByteDance concludes will be subject to approval by Beijing, which places restrictions on exports of technology developed by Chinese companies.