Libyan funding: Takieddine withdraws accusations against SarkozyParis (AFP) Dramatic change in the investigation into suspicions of Libyan financing of the 2007 presidential campaign: Ziad Takieddine, sulphurous intermediary and one of the main prosecution witnesses against Nicolas Sarkozy, withdrew his accusations on Wednesday. "I say it loud and clear, this Tournaire judge (editor's note: the former investigating judge in charge of the case) was kind enoug 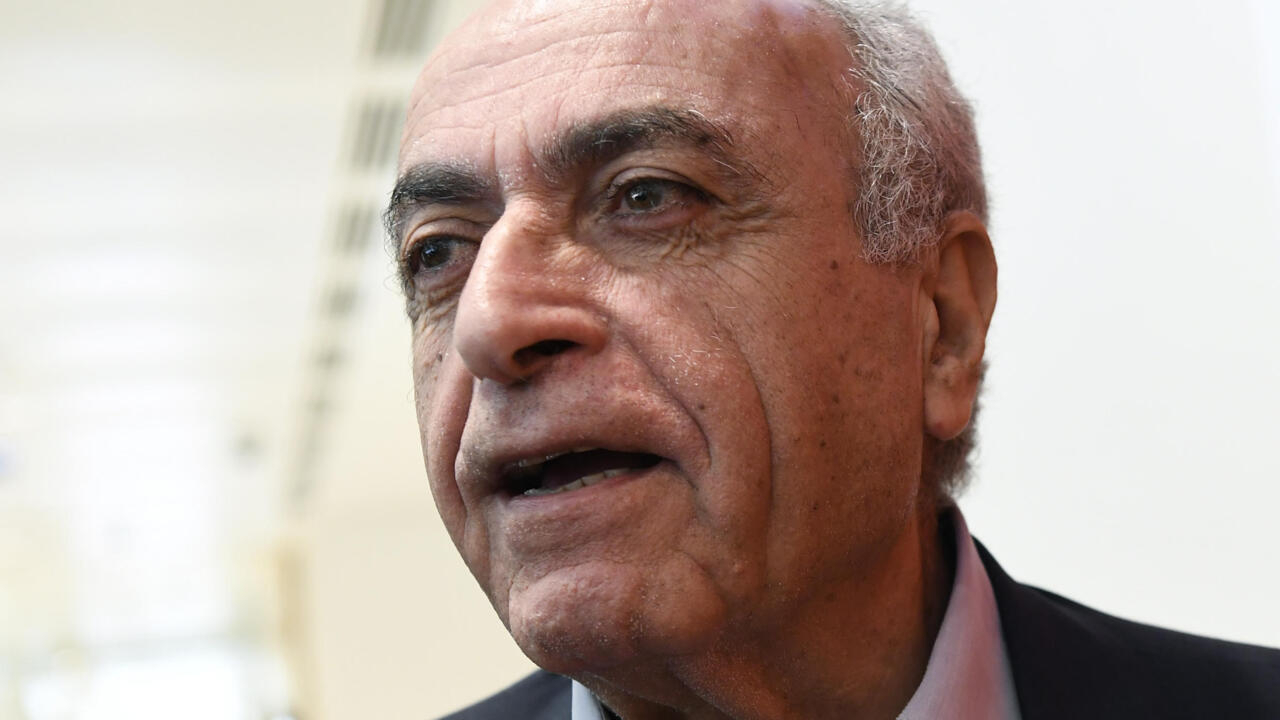 Dramatic change in the investigation into suspicions of Libyan financing of the 2007 presidential campaign: Ziad Takieddine, sulphurous intermediary and one of the main prosecution witnesses against Nicolas Sarkozy, withdrew his accusations on Wednesday.

"I say it loud and clear, this Tournaire judge (editor's note: the former investigating judge in charge of the case) was kind enough to turn it around in his own way and make me say things that are totally contrary to what I said said (...): there was no financing of presidential campaign of Sarkozy "declares Mr. Takieddine in a video unveiled by Paris Match and BFM TV.

On the run in Beirut when he was convicted in June in France in the financial aspect of the Karachi affair, Mr. Takieddine adds in a short extract: "I confirm that this is not true. Mr. Sarkozy did not not had Libyan funding for the presidential campaign, nor Mr. Gaddafi could do it because he never did. "

"The truth is out" finally, triumphed in messages on social networks Nicolas Sarkozy, indicted in this case since March 2018 for "concealment of embezzlement of public funds", "passive corruption" and "illegal financing of electoral campaign" , and since mid-October for "criminal association".

"The main accuser recognizes his lies. He never gave me money, never was there illegal financing of my 2007 campaign", adds the one who is to be tried twice soon in the criminal court for two other cases, that known as of the "listening" and Bygmalion.

"I ask my lawyer Thierry Herzog to file a request for + dismissed + for examination and to initiate a procedure for slanderous denunciation against Ziad Takieddine whose previous allegations have caused me considerable damage," he continues.

In November 2016, while Nicolas Sarkozy was running for the right's inauguration for the presidential election, the intermediary claimed to have conveyed between November 2006 and early 2007 "a total of five million euros" in suitcases during three trips between Tripoli and Paris.

Funds that he would have given to Claude Guéant, chief of staff of Nicolas Sarkozy, then Minister of the Interior, but also to the former head of state himself.

Heard in early October by the judges, Nicolas Sarkozy provided evidence that the meeting could not take place on January 28, 2007 as affirmed Mr. Takieddine.

Since then, Mr. Takieddine, aged 70, has himself been indicted in this case for complicity in corruption, influence peddling and complicity in the embezzlement of public funds.

Questioned at least four times by the examining magistrate Serge Tournaire, Mr. Takieddine has regularly confirmed having transported this Libyan money intended to finance the presidential campaign of Nicolas Sarkozy.

In January 2020, during his last hearing by the successors of Mr. Tournaire, Aude Buresi and Marc Sommerer, Mr. Takieddine did not go back on these statements.

Asked by AFP, his lawyer Me Elise Arfi, did not wish to react.

Mr. Takieddine is regularly described in the media as "an about-face specialist".

"It is the weak link, it is crazy, it is versatile, it is blessed bread for Nicolas Sarkozy", recently estimated a good connoisseur of the intermediary.

"These denials irremediably demonstrate that Ziad Takieddine is not credible as a witness" reacted Me Jean-Yves Dupeux, lawyer for former Minister Brice Hortefeux, witness assisted in the case.

In mid-October, before the judges for more than 40 hours, the former head of state defended his thesis: Mr. Takieddine, "clever man", "unscrupulous", "mad" and "manipulator", would have abused "Libyan funds to divert them for his profit", while claiming that they were intended for the campaign of Mr. Sarkozy.

The "Libyan" investigation was opened after the publication by Mediapart in 2012, between the two presidential rounds, of a document supposed to prove that the victorious campaign of Nicolas Sarkozy five years earlier had been financed by the regime of Muammar Gaddafi.

In seven years of work, the magistrates have gathered a sum of disturbing clues which gave substance to this theory.

However, no indisputable material evidence has yet been found, even though suspicious movements of funds have led to nine indictments to date.

The latest entry in this file is Thierry Gaubert, a former collaborator of Nicolas Sarkozy.

He was indicted in January for "criminal association", suspected of having received on February 8, 2006 a transfer of 440,000 euros from the Libyan regime of Gaddafi and which could have fueled the campaign of Mr. Sarkozy.

The funds passed through a company called Rossfield and owned by ... Ziad Takieddine, a longtime close friend.

However, the case is not based only on Mr. Takieddine's accusations, but also on other elements such as testimonies from Libyan dignitaries or notes from the Tripoli secret services.

For lawyer Vincent Brengarth, lawyer for the anti-corruption association Sherpa, civil party in this case, "this turnaround does not deceive anyone and in no way destroys the elements appearing in the file."