[NHK] "Because we started from scratch, we have no surplus equipment and we can flexibly select routes," he said.

On October 16, a 290-seater jet flew from Narita Airport to Seoul, South Korea.

This is the first passenger flight of LCC = low-cost carrier "ZIPAIR" under the umbrella of Japan Airlines.

However, only two passengers boarded this flight.

Nonetheless, a week later, it was revealed that about 100 new flight attendants would be hired.

Unusual new service due to corona

seemed unbelievable when I contacted the desk about the number of passengers before the departure of Zipair's first passenger flight.

Despite the two, the boarding gate was filled with enthusiasm, with many people involved, including flight attendants.

"The opponent named Corona was big and it was a very difficult situation, but I am impressed with the day of service."

Zip Air is a new low-cost carrier for international flights established by Japan Airlines in 2018 and is based at Narita Airport.

Zip Air's "Zip" is a word that expresses how arrows and the like fly quickly in English, and it is said that it is an airline that has a short flight experience time.

5 months postponement of service in Corona

Suddenly, the new coronavirus stood in front of Zipair, who had entered this year and was preparing for service.

Immigration restrictions around the world have severely restricted the movement of people, forcing airlines to suspend or reduce flights on many routes.

Unable to follow this trend, Zipair announced on April 9 that passenger flights will be postponed.

Approximately 220 employees, including pilots and flight attendants, and the two aircraft suddenly had poor visibility even before they flew in the sky.

"Employees have been training all the time, and I've finally become a corona sick before welcoming passengers. I received a lot of reservations and was preparing to see off the passengers brilliantly, but I could not do it. "

Employees will continue training and preparation by working from home.

Transport only cargo by passenger plane

How do you survive this predicament?

What President Nishida arrived at was to divert a passenger plane to a freighter that transports freight.

On June 3, nearly two months after the decision to postpone the service, Zipair will make its first freight flight to Bangkok, Thailand.

At that time, due to a series of suspensions and reductions in passenger flights, the amount of cargo that could be carried by passenger flights decreased, and freight fares had doubled from the previous year.

President Nishida, who noticed this increase in demand, decided to earn even a little income from freight transportation even if he could not carry customers.

It was the two aircraft it owned that made this possible.

Zipair, which aims to enter medium- and long-haul routes, had introduced a medium-sized Boeing 787 with a long cruising range.

Japanese LCCs generally have small aircraft and a small cargo space, while medium-sized aircraft have a large cargo space and can carry large containers.

We transport about 20 tons of machine parts and cosmetics at most.

The difference between the aircraft has become a weapon not found in other LCCs.

Freight flights were also a training ground for flight attendants who had previously worked from home.

Mr. Shizuku Morimoto (25) said that he continued training in customer service while having the image of passengers in the cabin on a cargo flight with no passengers.

“I was a little worried when I was wondering when the service would start. I felt that the service was gradually delayed and that the coronavirus infection was spreading every moment. I did my best to train by using the bear doll on the seat as a passenger. "

These days continued for about four months, and on October 16th, we finally reached our first flight as a passenger flight.

Mr. Morimoto boarded the aircraft with a smile, saying, "I want to thank you for taking the first flight."

Just a week after the long-awaited passenger flight went into service, a surprising plan was revealed.

About 100 new flight attendants will be hired.

Double from the current 110 people at once.

This is an unusual response as airlines are suspending recruitment activities one after another.

At that time, it was revealed that Japan Airlines-sponsored LCC "Jetstar Japan" would effectively withdraw from some domestic routes, and flight attendants were asked to retire.

It can be said that the new recruitment of Zipair was targeted at Japan Airlines, its group companies, and Jetstar Japan, with the aim of maintaining employment within the group and securing excellent human resources.

"Some airlines have a gap between the number of passengers and the number of staff assigned on international flights, and there is room for staff. Considering the situation where the number of jobs is decreasing in Corona, 100 people Even so, the significance of hiring us is significant. We will continue to move personnel from one airline to another in all respects, including pilots and cabin crew. "

Opportunity for LCCs in After Corona?

In the difficult aviation industry, it is Japan Airlines' strategy with an eye on after-corona that Zip Air launches an unusual offensive.

Originally, in the Japan Airlines group, Japan Airlines, which is called "FSC = full service carrier", mainly attracts business users, and Zip Air, which is a subsidiary "LCC = low cost carrier", aims to attract users such as tourism and homecoming. So, I was planning to separate them.

Many people in the aviation industry say that while work styles have changed due to web conferencing and remote work, business use will not recover to the previous level, while tourists and homecoming users seeking low prices will recover relatively quickly. be asked.

Under these circumstances, Japan Airlines wants to strengthen its LCC business to capture tourism demand, and the growth of Zip Air is indispensable.

The prospect of the 2022 fiscal year that aim to open a route connecting the Southeast Asia and Australia.

"Each airline has just begun preparations with the aim of recovering from Corona. It is thought that if business demand narrows due to the influence of Corona, the traffic of full-service carriers will decrease, and medium- and long-distance LCCs will fill that gap. The number of situations in which the company can play an active role will increase. The competition created by the entry of other companies is not sweet, and we must be careful. We would like to find out which route is in demand through research and analysis. "

Can Zip Air make a leap?

It's been a month since my first flight.

Passengers who started with just two people are still in the single digits on most flights.

It is said that by carrying out freight transportation at the same time, it is possible to maintain operation even if there are few customers, but the company cannot get on track with low-altitude flight that relies on freight as it is.

Just as AirAsia Japan has decided to withdraw from Japan, many LCCs are now forced to manage hard.

Under these circumstances, in order for Zip Air to become an LCC supported in the after-corona era, I think the key is how accurately we can identify changes in demand, mainly for tourism purposes.

A Zip Air official said, "Because we started from scratch, we have no surplus equipment and can flexibly select routes."

The next step is to enter service in Hawaii.

How much profit can you make on routes where freight demand is not high compared to Bangkok and Seoul?

The true value of Zip Air will be questioned.

the current affiliation through the Osaka stations 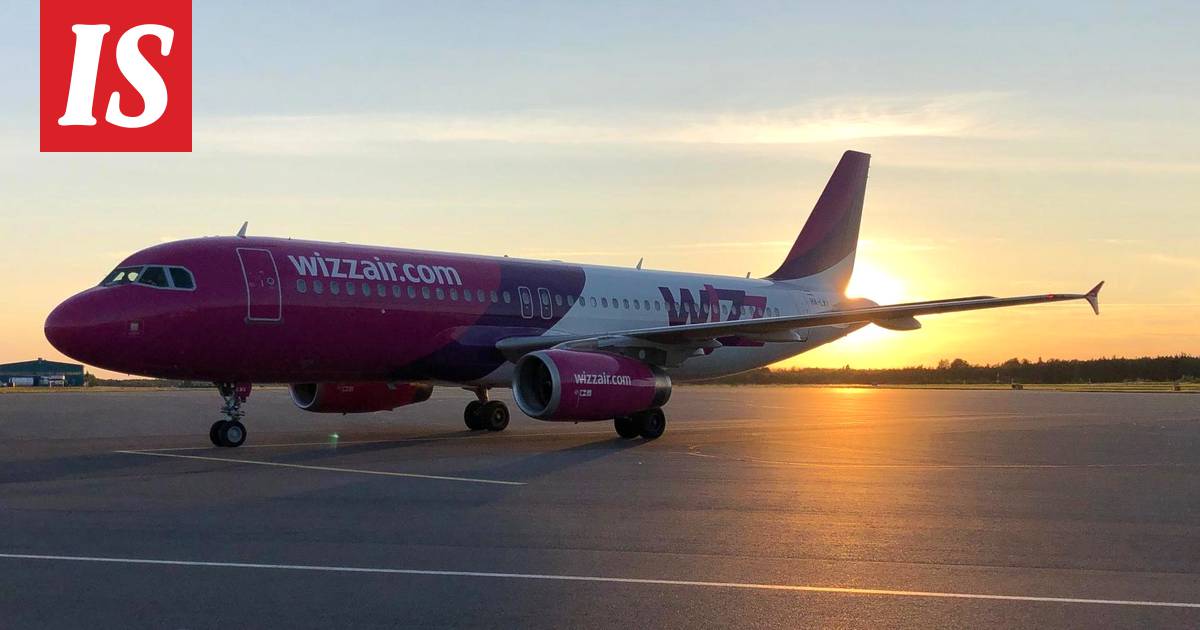 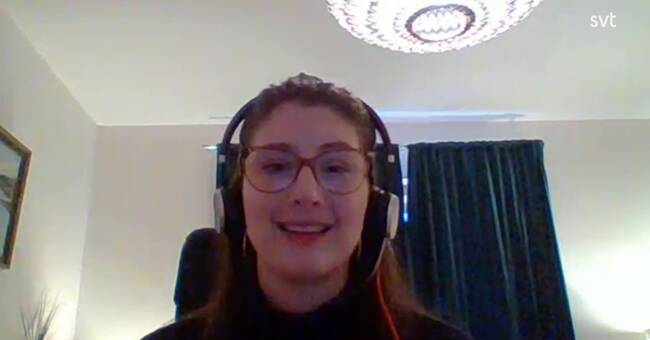 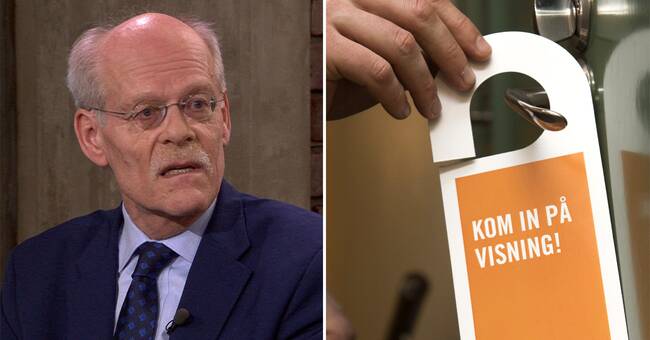 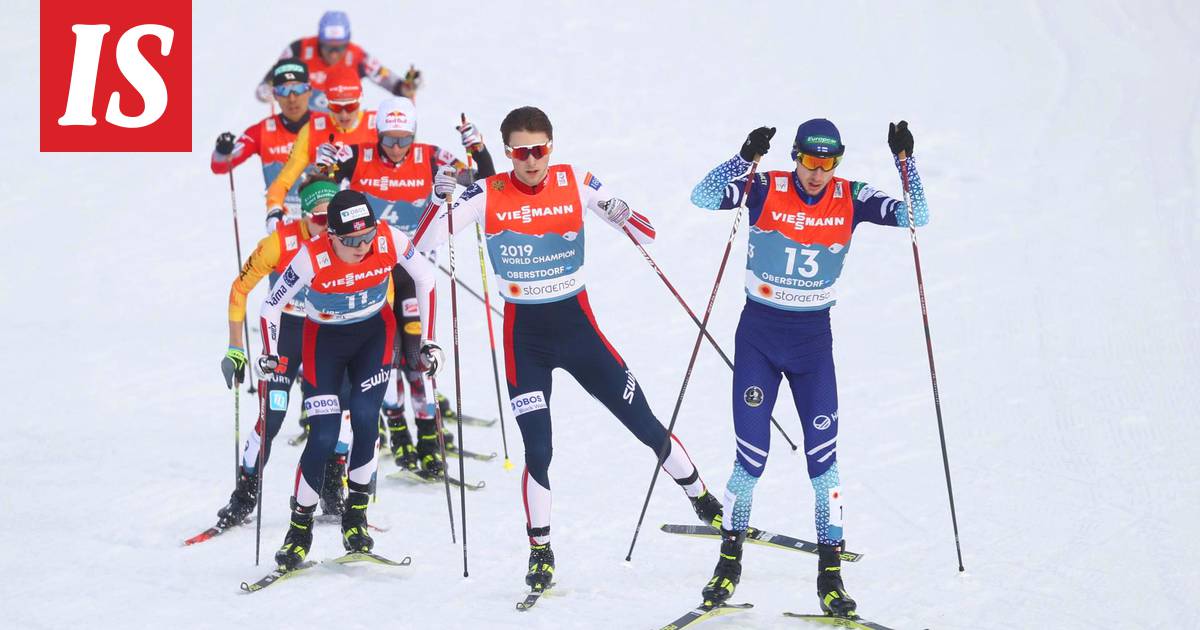 News/Politics 2021-03-01T19:15:48.317Z
Breaking the rules at the World Cup? The Finnish head coach sent his creditors to measure the disputed ski route 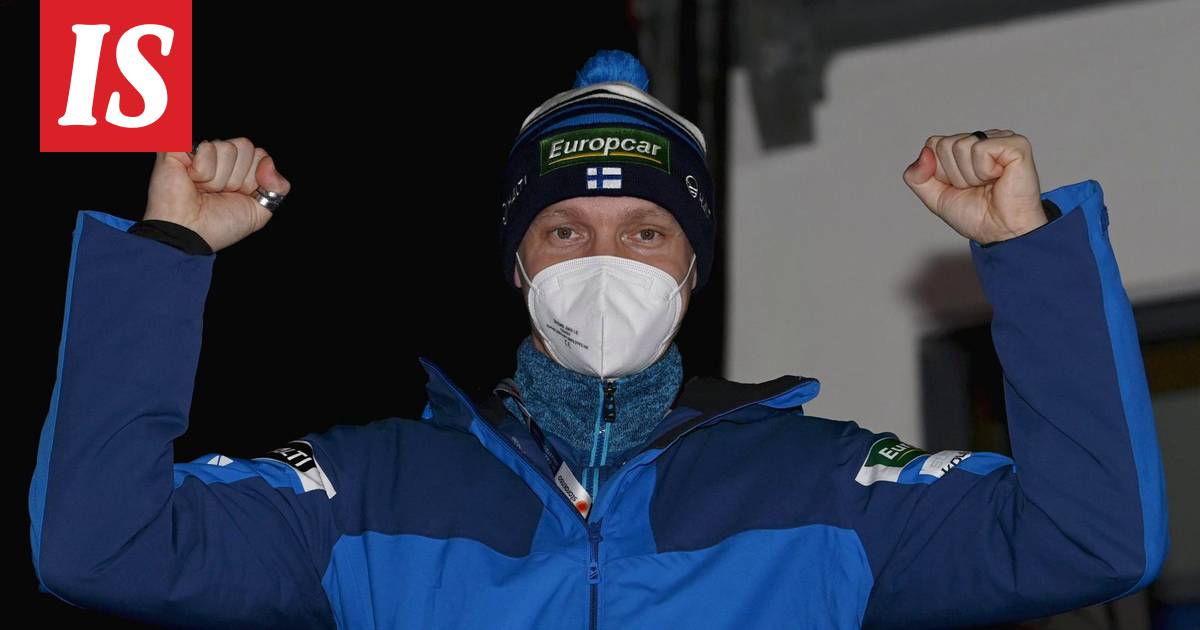 News/Politics 2021-03-01T19:15:42.544Z
There is a surprising problem on the World Championships - Petter Kukkonen uploaded straight words about the behavior of ski bosses: “I can't understand this at all” 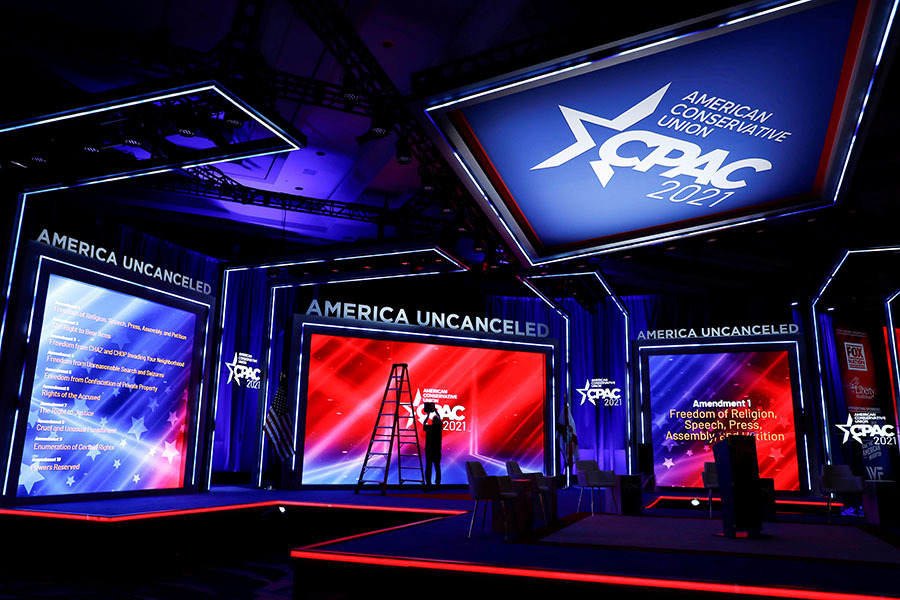