According to the website of the Supreme People’s Procuratorate, from January to September this year, procuratorial organs across the country prosecuted 63,872 people for drug crimes, a year-on-year decrease of 19.1%.   The Supreme People's Procuratorate pointed out that due to factors such as increased social control during the new crown pneumonia epidemic, the number of drug crimes handled by

According to the website of the Supreme People’s Procuratorate, from January to September this year, procuratorial organs across the country prosecuted 63,872 people for drug crimes, a year-on-year decrease of 19.1%.

The Supreme People's Procuratorate pointed out that due to factors such as increased social control during the new crown pneumonia epidemic, the number of drug crimes handled by procuratorial agencies has declined, but drug crimes are still high in Guangdong and Sichuan, and the situation remains severe.

Some buy and sell drugs and drug-making products online, some find “horses” for drug transportation through the Internet, and some send them through logistics, and then use third-party payment platforms and virtual currencies to pay for drugs to achieve separation of people and goods, and people’s money. Separation, separation of money and goods, making the attack more difficult.

Especially since the outbreak of the new crown pneumonia, the crime of using logistics to deliver drugs has increased rapidly.

The second is the continuous renovation of new drugs.

New types of synthetic drugs and new psychoactive substances are growing rapidly, and new types of drugs such as cannabis chocolate, "Smurfs" and "Happy Water" are increasing. Some entertainment venues and specific groups are abused and cause great social harm.

For example, in a drug trafficking case handled by the Procuratorate of Huiyang District, Huizhou City, Guangdong Province, the defendant injected "γ-hydroxybutyric acid" into a drink through a syringe to repackage it and sell it to bars and liquor stores.

Third, the problem of collusion between domestic and foreign criminal gangs has become prominent.

Some drug trafficking gangs smuggle drugs into the country through shipping, international express delivery, and body carrying, and then the domestic gangs carry out transportation, distribution, and storage of drug funds, etc., and the crime is chained.

The Supreme People’s Procuratorate introduced from January to September this year, the procuratorial organs punished and prevented drug crimes in accordance with the law:

The first is to crack down on crimes in accordance with the law.

Perform the duties of approving arrest and prosecution, and strictly handle drug crime cases in accordance with the law.

Strengthen investigation and supervision, supervise the filing of cases according to law, and correct the crimes of omissions and omissions.

Strengthen the work of criminal protests, and correct cases in which the sentencing is extremely light or even innocent due to the fact that the facts are found or the application of the law is wrong.

The second is to strengthen business guidance.

Insist on the combination of guidance for class cases and case guidance, especially for major, difficult and complicated cases, strengthen legal and policy control, and ensure the quality and effectiveness of case handling.

The third is to issue relevant procuratorial recommendations.

The procuratorates of Jiangsu, Zhejiang, Inner Mongolia, Sichuan and other provinces (regions) issued procuratorial suggestions on the delivery of drugs to the provincial (regional) post offices to promote the management of the problem.

The fourth is to intensively carry out anti-drug publicity activities.

Procuratorial organs in many places held press conferences on the theme of "June 26" anti-drugs to inform them of strengthening legal supervision, punishing and preventing drug crimes in accordance with the law. 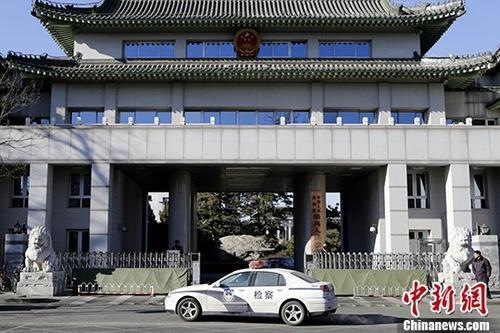 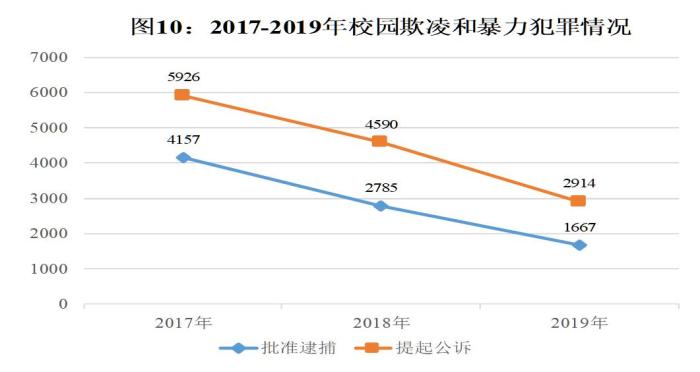 News/Politics 2020-06-01T02:42:25.451Z
Supreme prosecution: The number of juvenile crimes has been steadily decreasing for many years and has rebounded 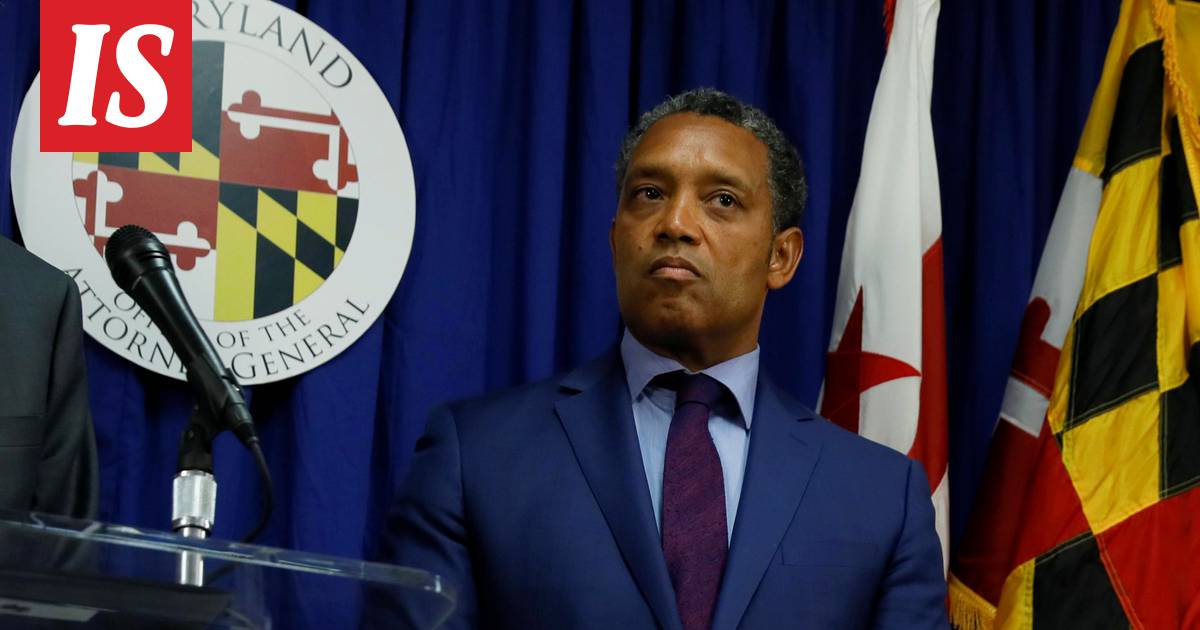 News/Politics 2020-08-28T02:07:42.650Z
Supreme Prosecution: "Strictly not for the sake of strictness" in cases where the spread of the virus due to concealment of travel history, etc. 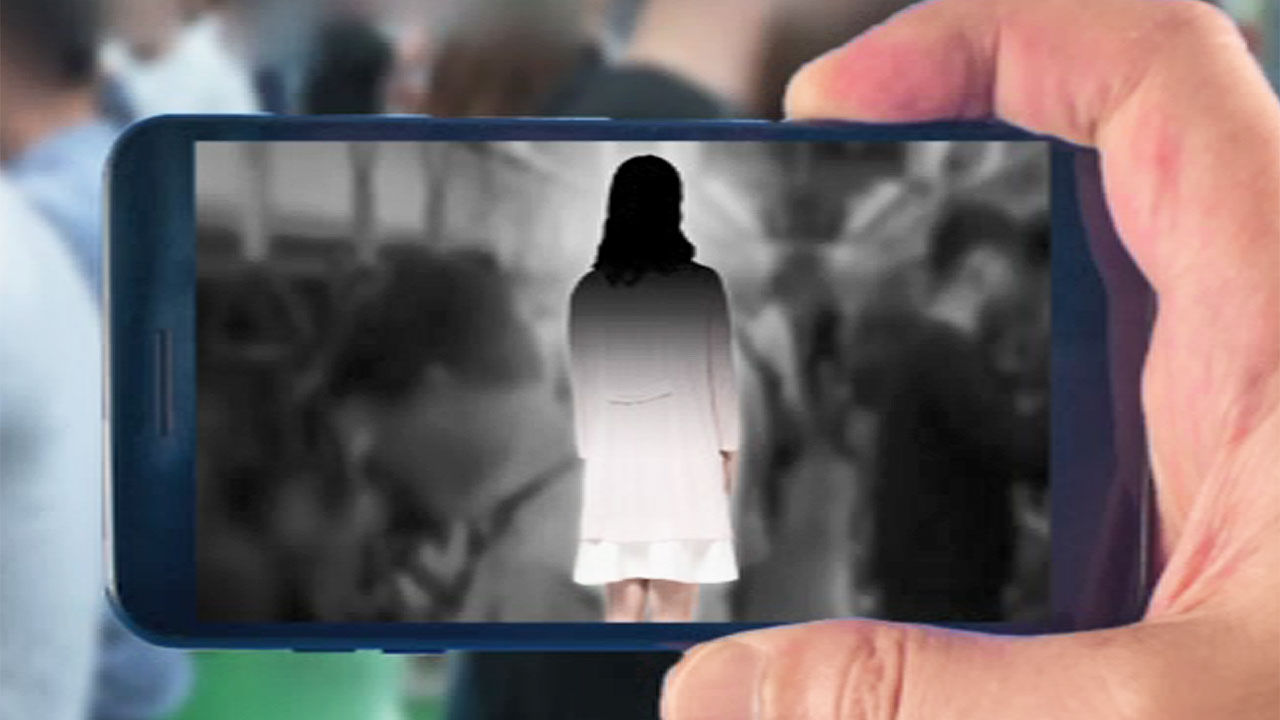 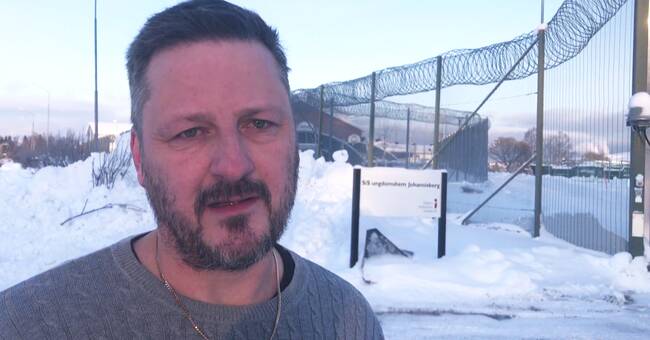 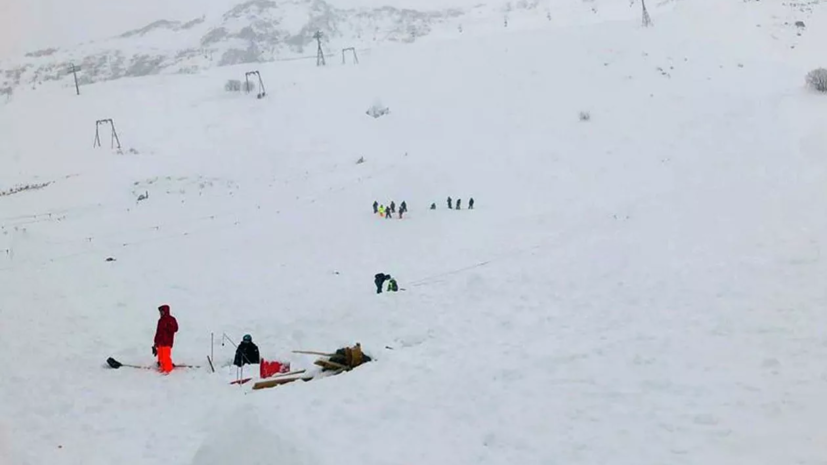 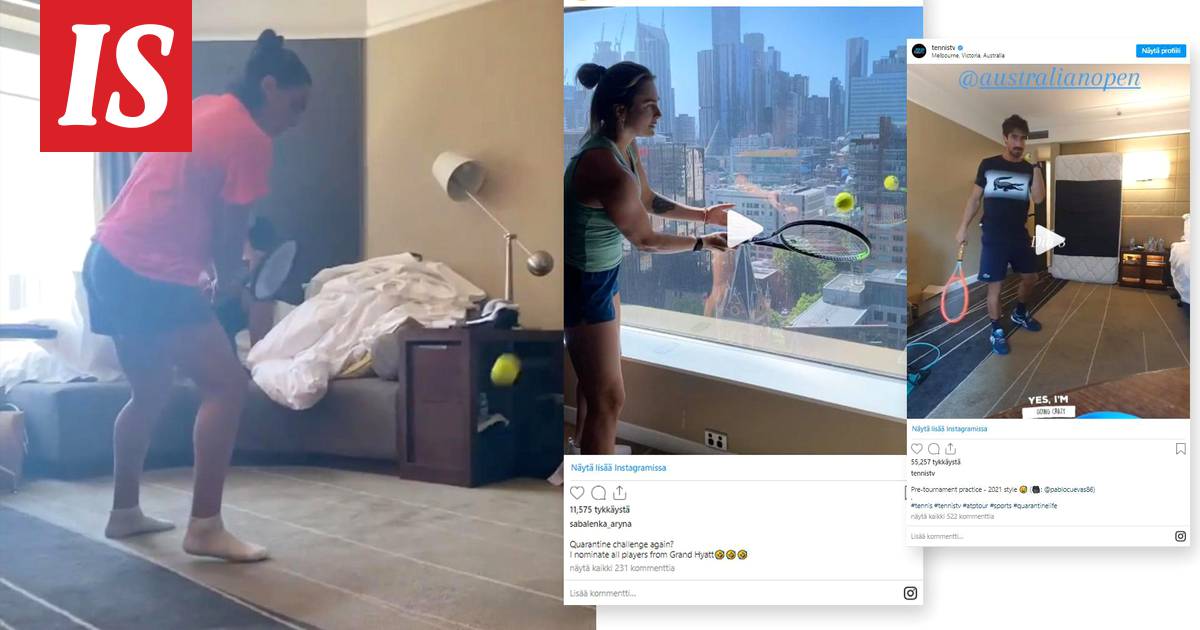 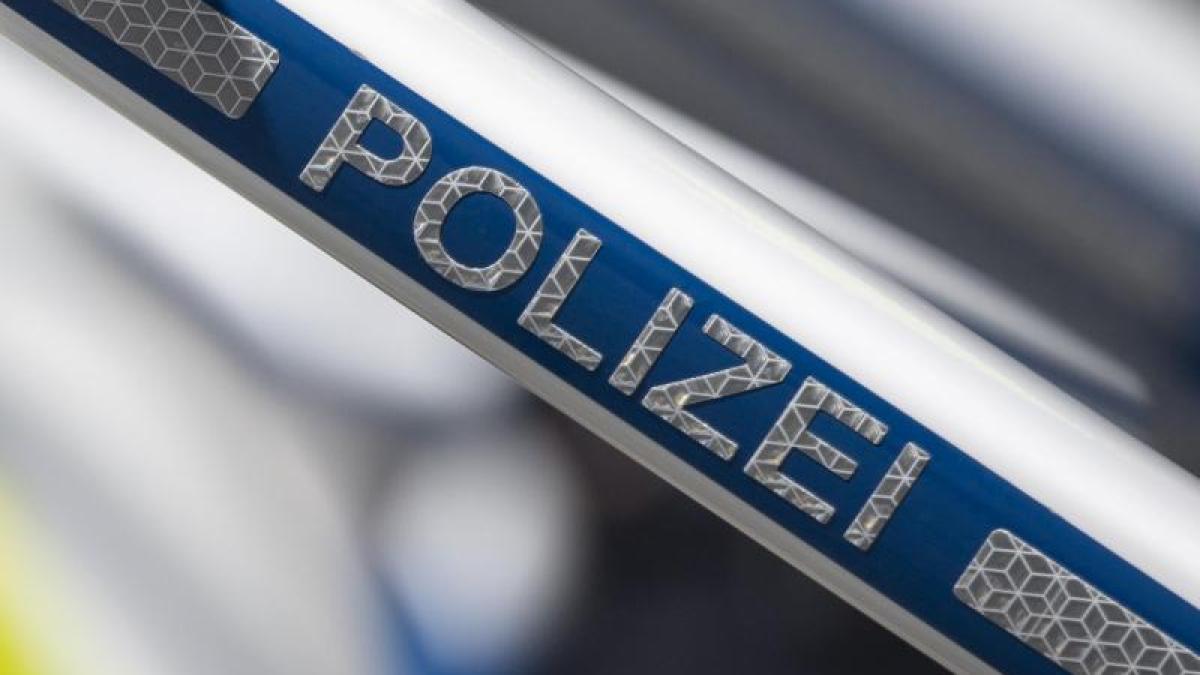 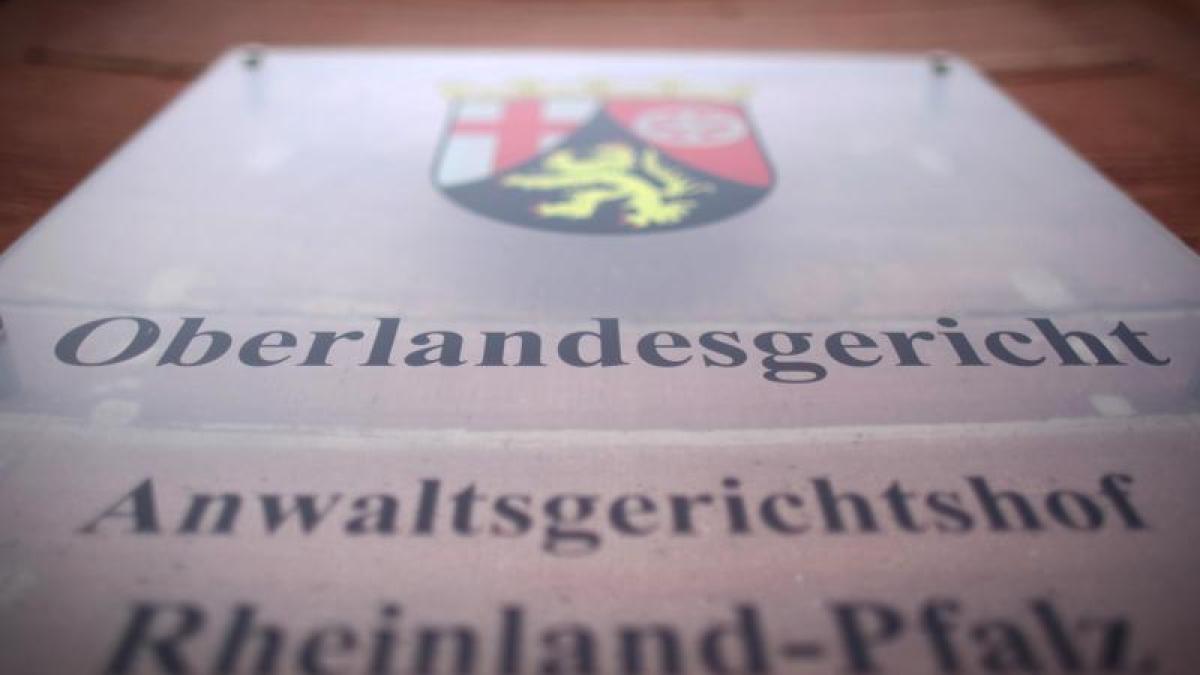