Containment: the toy players between worry and hope as Christmas approachesParis (AFP) Online sales far from compensating for those in stores, currently prohibited: toy specialists are worried as the crucial holiday season approaches, but hope that the government will soon change the rules and save their season. Specialty stores, especially toy sellers, had to close their doors at the end of October, during the re-containment imposed by the government to fight the coro 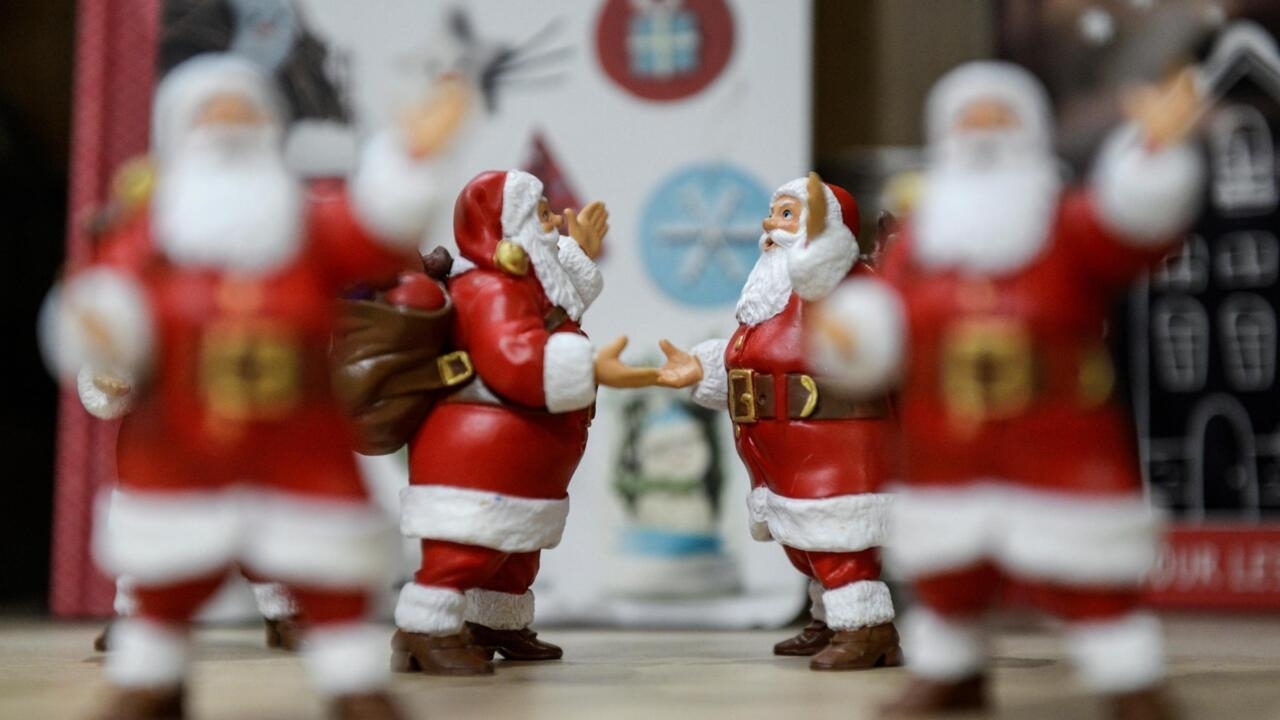 Online sales far from compensating for those in stores, currently prohibited: toy specialists are worried as the crucial holiday season approaches, but hope that the government will soon change the rules and save their season.

Specialty stores, especially toy sellers, had to close their doors at the end of October, during the re-containment imposed by the government to fight the coronavirus epidemic.

Considered "non-essential", they can only sell online.

This measure comes at the worst for the toy industry which achieves between November and December 48% of its annual sales estimated at 3.5 billion euros, according to NPD Group.

The sector would be deprived of 770 million euros in sales if the departments and stores concerned remained inaccessible until the end of the year, the firm calculated.

"We are worried about the closure of shelves and toy stores, the whole industry is mobilizing to request their reopening" from November 13, told AFP Anne Besson, spokesperson for the French Federation of Toy and Childcare Industries (FJP).

The federations of the sector negotiate with the government.

Received at Bercy, they made a series of proposals to reopen under conditions adapted to the health situation.

Toy sellers are notably ready to increase the gauge from 4 to 8 square meters per person and to extend their opening hours in order to better regulate the flow of customers and to enforce social distancing.

Contacted by AFP, Bercy indicates that nothing will be announced before Thursday.

"It is essential to be able to reopen", November 13 would be the last deadline "to save the economic and social situation", estimates Romain Mulliez, president of the PicWicToys brand.

"The sector has already been affected at the heart of its season the two previous years with the + yellow vests + and social movements", recalls the leader, also co-president of the Federation of Trade Specialists in Toys and Children's Products (FCJPE ).

Pending the government's verdict, "we are working to do our job as a toy trader as best as possible, even if the results remain weak today," commented Franck Mathais, spokesperson for JouéClub, to AFP.

The turnover of the brand, which offers delivery and click-and-collect (collection in stores of orders placed on the internet), is down 90% compared to the same period last year.

"The Internet corresponds to some consumers but not to all. In stores, they can see the toys, obtain information about them, be accompanied in their choice," he adds.

Similar story with some small actors.

"It's difficult", testifies to AFP Marie, manager of L'arbre enchanté, in the 10th arrondissement of Paris.

The entrance to his shop is blocked off by a small wooden table, equipped with a bell and hydroalcoholic gel.

The orders she receives on social networks, by email and telephone represent a third of her usual activity.

This is a "neighborhood clientele, who often come to us out of commitment" in favor of small businesses, she underlines.

Last year, the French made a third of their Christmas shopping on the internet, according to NPD.

If they no longer have a choice, will they embrace this option en masse?

And that would not make it possible to fully compensate for the shortfall in the toy industry.

Online sales demand "more time and staff" from businesses, "carriers will be overloaded", "the logistics chain may have trouble keeping up", explains to AFP Frédérique Tutt, expert in the transport sector. toys within the NPD Group.

Anticipating a possible congestion of packages, Stéphane went to a toy store "between two appointments" for his elevator maintenance activity, the day after the announcement of the reconfinement: "For my wife and me that's okay, but i didn't want to risk my son's gifts. "