Six regional governments have already decided to freeze their salaries, contrary to the rise of the central Executive

The autonomous governments of Andalusia, Aragon, the Balearic Islands, Cantabria, the Canary Islands and Madrid have already communicated that the salaries for 2021 of the senior positions of their Executives do not experience The autonomous governments of Andalusia, Aragon, Balearic Islands, Cantabria, Canary Islands and Madrid have already communicated that the salaries for 2021 of the senior positions of their Executives will not experience any change compared to those of 2020, in contrast to the salary increase of 0.9 % that the Government of Pedro Sánchez has applied in the General State Budgets (PGE).

That rise will also be applied by the Castilla-La Mancha Executive, of the socialist Emiliano García-Page, who plans to increase his salary by 0.9% as established by state legislation for civil servants and labor.

For its part, the first to make the decision to maintain the same salary was the Cantabrian Executive, whose president, Miguel Ángel Revilla, and his advisers will once again freeze their salaries, as they did last year.

Also in Andalusia, the senior officials of the Board, headed by its president, Juanma Moreno, will receive the same amount as in 2020. The members of the regional Executive and members of its territorial structure renounce the 0.9% increase that has been established the Government in the PGE project, a salary increase that autonomous officials will enjoy.

In Madrid they have been frozen for 10 years

In Madrid, the Community Finance Minister,

, confirmed in an interview with

, that the salaries of the Governing Council will continue to be frozen.

The salary of the top positions of the Madrid Executive have been frozen since 2010 at the level of 2007.

Likewise, the Executive of Francina Armengol, in the Balearic Islands, has decided to freeze the salaries of its advisers and senior officials, after this week they have presented the public accounts for 2021.

In the case of the Canary Islands, it appears already included in the public accounts project that the salary of senior officials will not have an increase compared to 2020. For its part, the Aragonese government has also confirmed to Europa Press that their salary for this year will be the same as the previous one.

However, the public accounts of Aragon are in the preliminary draft phase, and so far only the spending ceiling has been approved.

At this moment, a large part of the Autonomous Communities are in the middle of preparing their budgets, which makes it difficult to know if they will finally also apply the freezing of the remuneration of the high positions of their Government.

Catalonia applied a raise in May

Of course, in Catalonia during the month of May, the then president of the Generalitat, Quim Torra, already decreed a 2% rise in the salaries of senior officials of the autonomous government, in addition to other salary increases.

In the midst of the first wave of the coronavirus pandemic, the Catalan Parliament endorsed the decree of the

in which this increase of two percent was included for senior positions, as well as the 0.9% of the allocation for former directors and the update of pensions for former presidents of the Generalitat.

Spain Perimeter confinement and other measures against Covid, community by community News/Politics 2020-11-08T11:02:48.888Z
Six regional governments have already decided to freeze their salaries, contrary to the rise of the central Executive

Life/Entertain 2020-06-09T03:16:16.247Z
Lin Zhengyue: All politically appointed officials of the SAR government will receive a salary freeze in the coming year News/Politics 2020-12-17T10:55:29.874Z
Sánchez, in quarantine until Christmas Eve after eating Monday with Macron, positive for coronavirus Business 2020-12-11T16:47:54.699Z
The Government refuses to freeze the SMI and summons businessmen and unions to discuss the rise on Tuesday 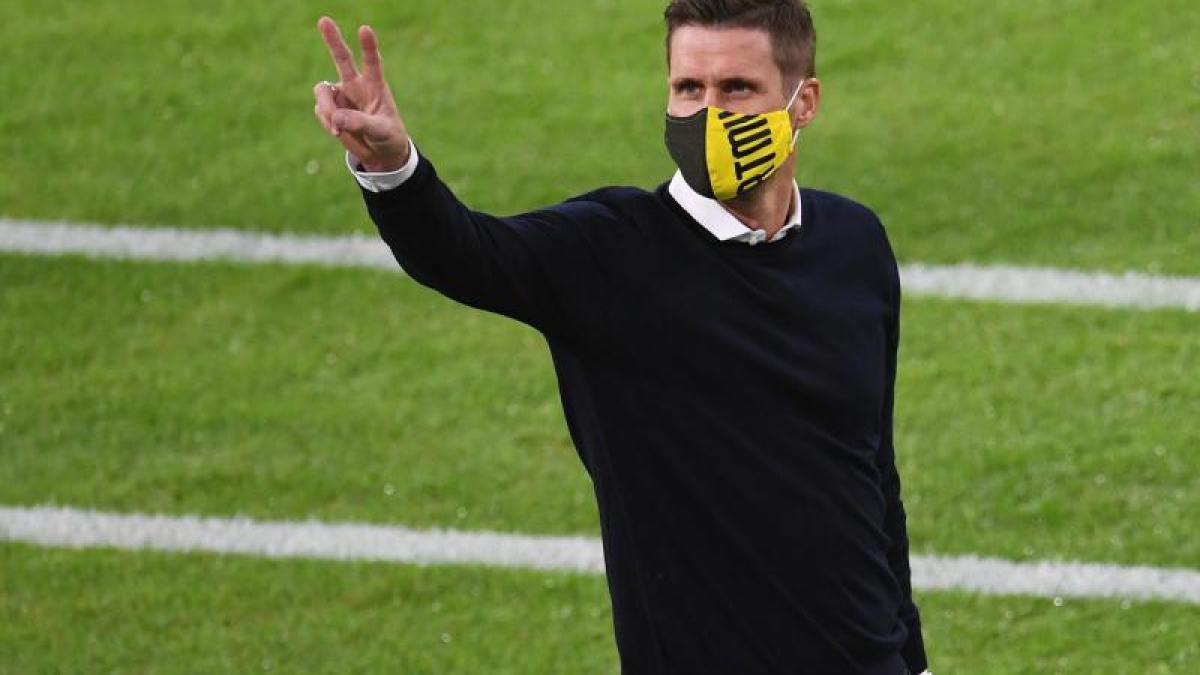 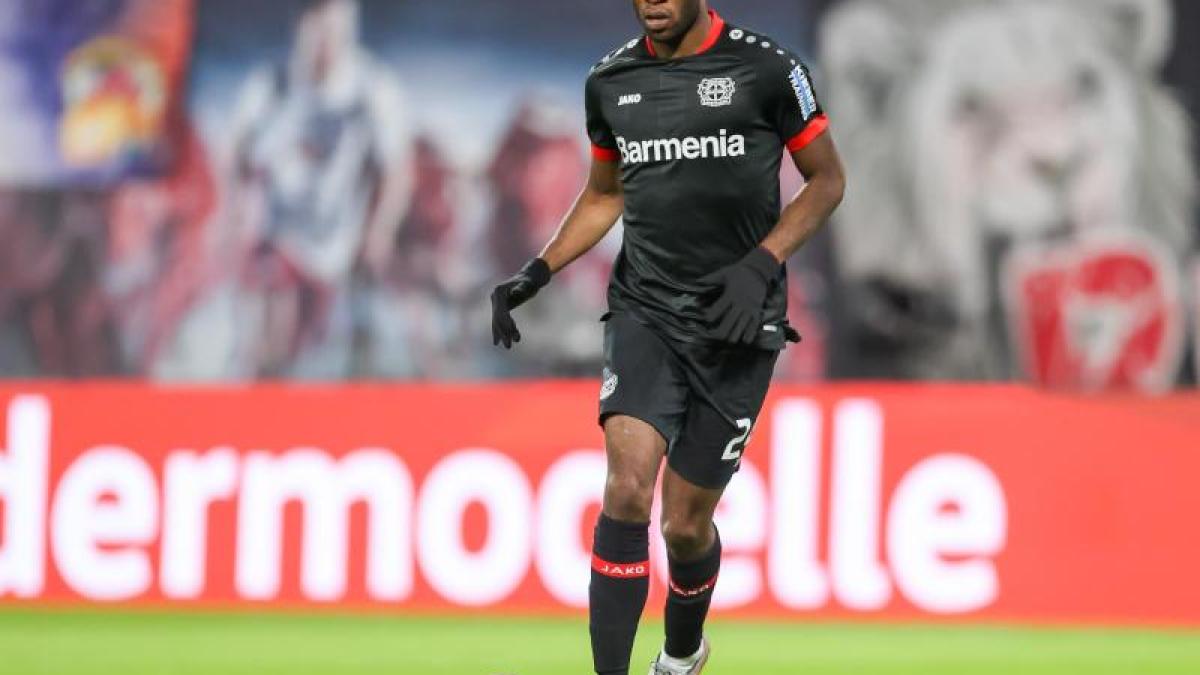 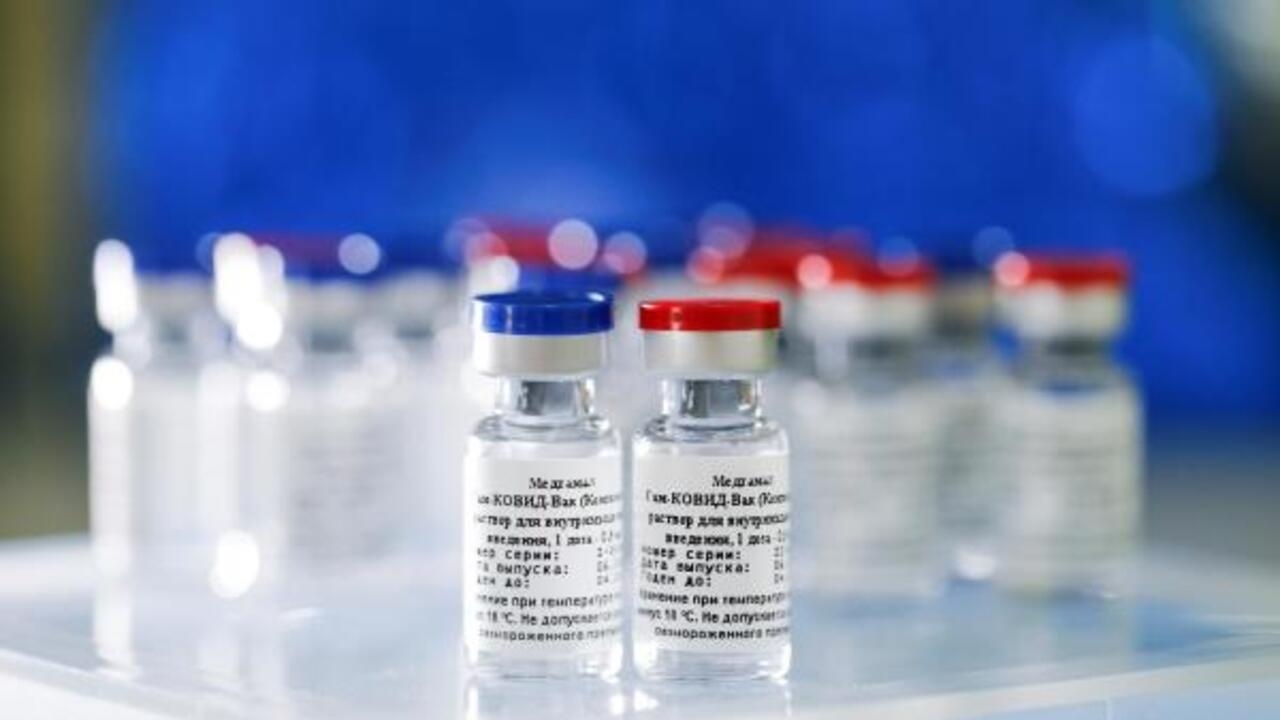