Police suspect that a hand grenade has exploded in a stairwell in Stockholm. No person is said to be injured. 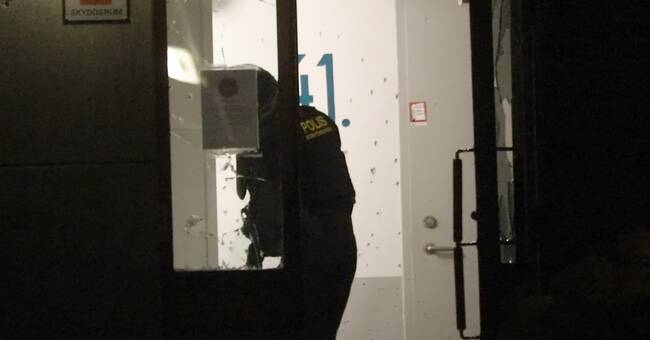 Just before 02, the police were called to Erik Tegels väg in Bromsten in northwest Stockholm after the detonation.

- The residents woke up to a bang, which we think may be a hand grenade that has exploded in the stairwell.

Bomb technicians are on their way and rescue services are on site to secure the place, says Tomas Ibstedt, officer on duty at the Stockholm Police, to the news agency TT.

The site is cordoned off for a technical investigation.