Belarus is due to start its new nuclear power plant in Ostrovets this Saturday, built just 40km from the neighboring Lithuanian capital and fully funded by Russia. 920,000 Lithuanian ... 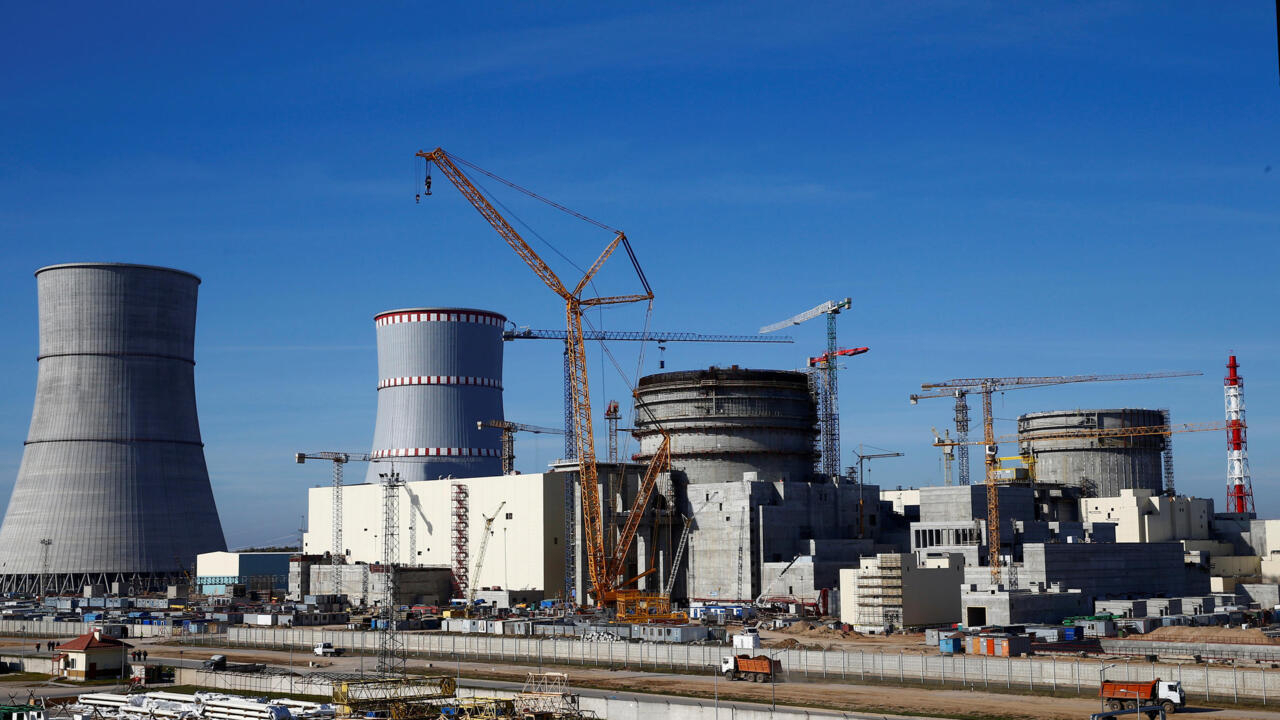 Belarus is due to start its new nuclear power plant in Ostrovets this Saturday, built just 40km from the neighboring Lithuanian capital and fully funded by Russia.

920,000 Lithuanians live within a 100-kilometer radius of the power station, which is so close to Lithuania that its two cooling towers are visible from the capital Vilnius.

Because Lithuania is still traumatized by the Chernobyl disaster.

The Lithuanians are worried because the plant is located in an earthquake zone.

And to cool the reactors, the power plant will draw from a river flowing through Vilnius.

For Edgaras Geda, director of the Disaster Management Office of the Lithuanian Interior Ministry, Belarus did not respect international standards: “

After Chernobyl and Fukushima, there was an agreement between all the countries of the world, to make be very careful not to build nuclear power plants so close to big cities.

This plant goes against any logic of risk reduction for the population.

►A (re) listen too: Vilnius is worried about the new Belarusian nuclear power plant

But for Petras Austrevicius, president of an NGO opposed to Ostrovets, the commercial stake of the plant is too important for the European countries to denounce this project: “

It is a terrible setback for the European Union.

And we still haven't heard a clear political statement from the European Commission.

Vilnius has launched several diplomatic offensives to curb the export of Belarusian electricity to the rest of Europe.

But only Poland has answered the call for the moment.

On the Belarusian side, NGOs tried to block the start-up of the plant, but without success.