'Republican Garden' Georgia turned over... "The black vote is Biden"

Georgia, where Candidate Biden's recent reversal, has traditionally been a strong Republican supporter. So yesterday alone, there weren't many prospects that Biden would overturn the game in Georgia, but it is an analysis that the votes of black voters had a big impact. 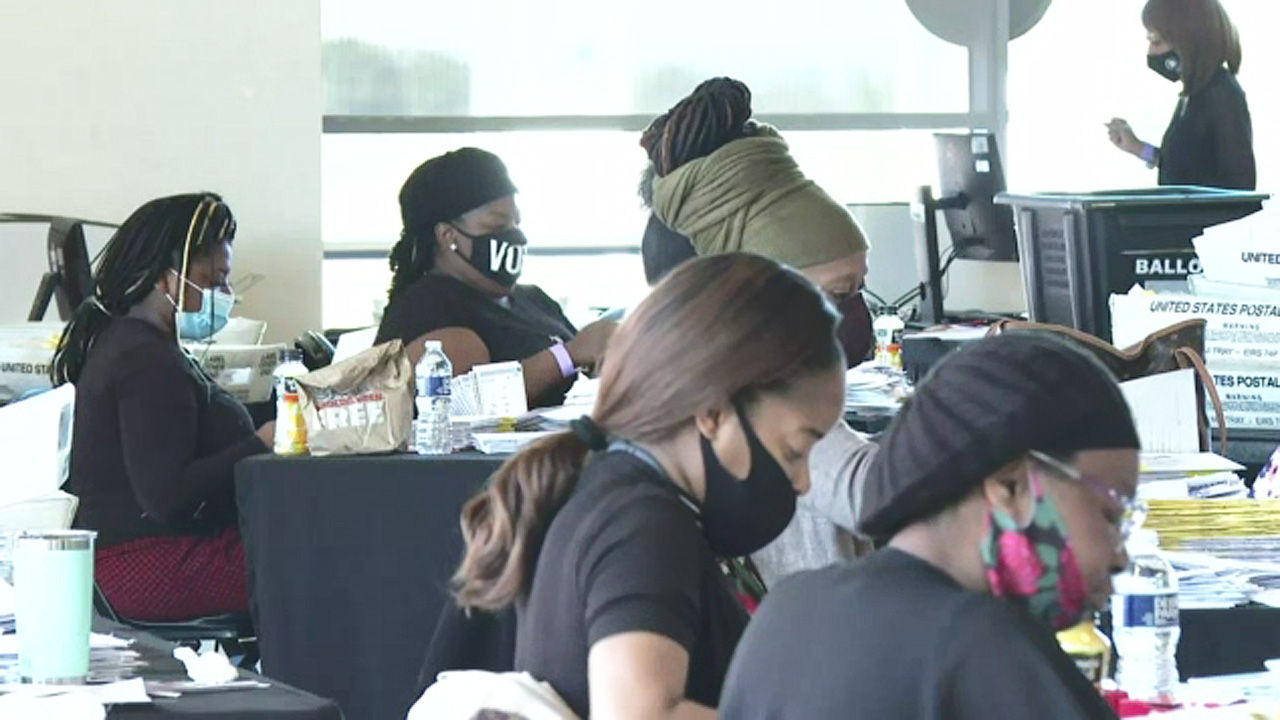 Georgia, where Candidate Biden's reversal was successful, has traditionally been a strong Republican supporter.

So yesterday (5th) alone, there weren't many prospects that Biden would overturn the game in Georgia, but it is an analysis that the votes of black voters had a big impact.

Georgia, which is directly attached to Florida, in the southeastern part of the United States, has strong Republican support so that it is called a mecca of conservatism in the south, where President Trump's easy victory was predicted.

[Pristone/CNN Political Analyst: It can be analyzed that the black votes of Georgia flocked to Biden.]

Afterwards, counting was stopped and counting was delayed in some counties, but the difference was 1,000 every time the number was added approximately every hour. It dropped sharply to 267, 665 and 463 votes, and Trump's tail was finally caught.

Considering the slow rate of counting, it seems that the time of the end of the counting will become clear only tomorrow, but according to the trend, the US media analyzes that candidate Biden, who succeeded in the last minute reversal, will win.

Of the final race states, Georgia has 16 electors and a relatively large number of electors, making it a major variable in determining the election results.

However, there is a possibility that Trump will request a recount under Georgia state law that recounts are possible if the gap between the two candidates is less than 0.5 percentage points.

The recount is for up to a week, and the winner announcement may be delayed.