C1: Marseille, "last chance" in PortoMarseilles (AFP) Without the slightest point in the Champions League for eight and a half years, Olympique de Marseille may have its last card on Tuesday (9:00 p.m.) on the ground of FC Porto, a club that has no secrets for André Villas- Boas. "This is the last chance match," admitted Florian Thauvin on RMC Sport on the evening of the lesson against Manchester City (3-0), last Tuesday at the Vel 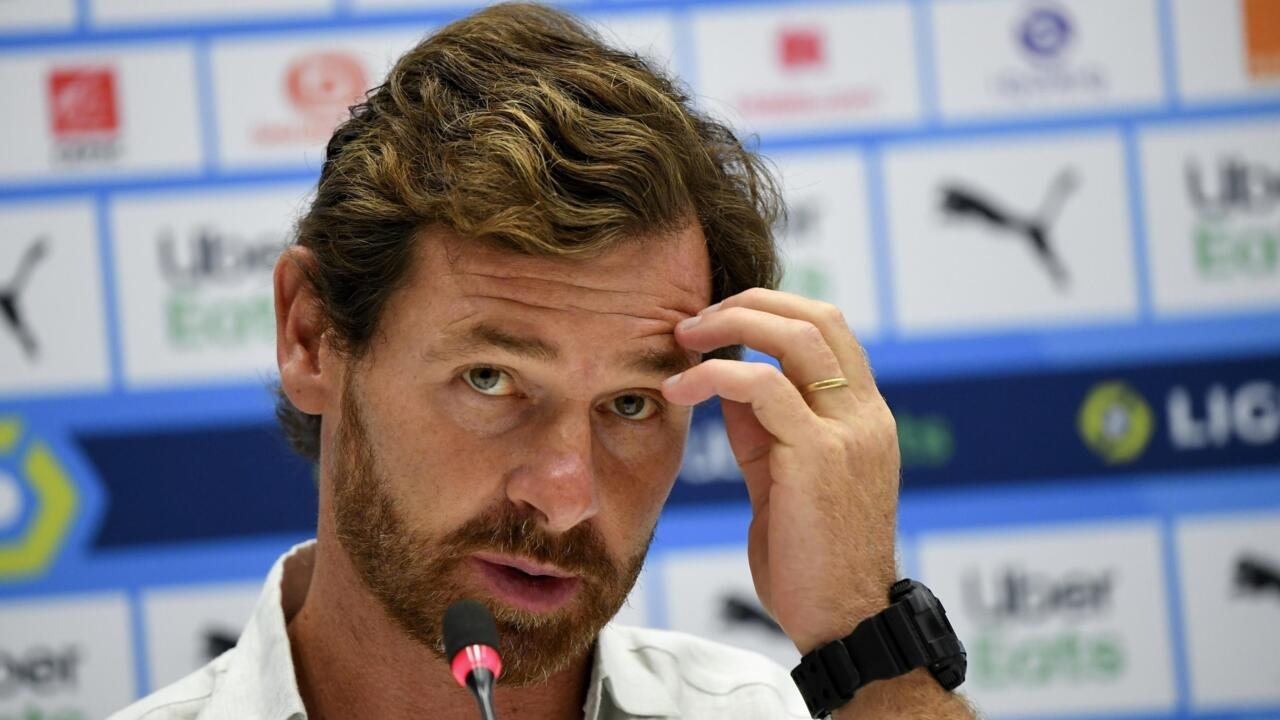 Without the slightest point in the Champions League for eight and a half years, Olympique de Marseille may have its last card on Tuesday (9:00 p.m.) on the ground of FC Porto, a club that has no secrets for André Villas- Boas.

"This is the last chance match," admitted Florian Thauvin on RMC Sport on the evening of the lesson against Manchester City (3-0), last Tuesday at the Velodrome.

Beaten for the first two days (1-0 in Piraeus at the opening), OM have little choice before the double confrontation against the Dragons, Tuesday evening for the third day then on November 25 during the fourth day at the Velodrome.

Even with a defeat at the Estadio do Dragao, the Marseillais could still mathematically get out of it, but this team "in a (dis-) organized band" showed too many limits for the time being in C1 to risk this little one. Game.

Only Newcastle achieved this feat in 2002-2003: beaten by Juventus Turin, Dynamo Kiev and Feyenoord Rotterdam, the "Magpies" of Bobby Robson, ex-mentor of Villas-Boas in Porto, overturned everything over the three matches of the return phase to qualify.

Taking at least one point in Portugal would make it easier for OM to stay in the race.

Precisely, this FC Porto is not at the top of its history.

The double European champion (1987, 2004) remains on a defeat at his modest neighbor to the north of Portugal, Paços de Ferreira (3-2), and has already lost twice in six La Liga days.

"AVB" knows his club well, and he admits that "it's an advantage".

He knows that the "Azuis e Brancos" (Blues and Whites) advance in cycles and are in a phase of rebuilding, but his own team is not very in shape either.

Deprived of the Ligue 1 match scheduled for last Friday against a team from Lens diminished by the coronavirus, Villas-Boas at least had time to prepare for his match against the club with which he won everything in 2011, especially the Europa League.

After the failure of the five-man defense plan against Pep Guardiola, who further frustrated his team, the Portuguese coach should return to 4-3-3 and start again Dimitri Payet and Dario Benedetto, still stuck at zero this season, substitutes against City.

In the middle, AVB has the choice to modify the dynamics, around Boubacar Kamara, best Marseillais against the Mancuniens and irremovable as sentinel.

Disappointing against City, Valentin Rongier and Michaël Cuisance could see their replacements, Pape Gueye and Morgan Sanson, pass them in front.

This workforce has made a very good start to the domestic season.

OM are 5th three lengths from the podium with one game less.

“We haven't participated in it for seven years,” Thauvin recalls.

"We can't hide behind this, but we all have to learn together and we have to do better."

It is necessary to become a little the "Bad Boys of Marseille" again and to regain aggressiveness in pressing, if only not to equal Anderlecht's sad record of 12 defeats in a row in the Champions League, between 2003 and 2005 .

The only French club to win the Champions League (in 1993) does not want to enter European history through the wrong door at all.

To stay in the great continental saga of OM, Portugal has never succeeded: only one point in seven trips, with in particular the painful memory of the hand of Vata in the semifinals of C1 1990 (1-0).

Marseille has also lost twice at the Estadio do Dragao, notably in the group stage in the year of FC Porto's second title (1-0 in 2004), with André Villas-Boas in the staff of José Mourinho.

"We must do better. It's the Champions League," says Thauvin as a promise.

"Tonight we are setting you on fire"?