Sánchez praises the young people of La Rioja who have cleaned up the ravages of the riots: "Our country is this"

"Logroño wakes up sad and overwhelmed," says a tweet posted by the City Council of the Riojan capital this Sunday, referring to the riots that occurred last night in the city 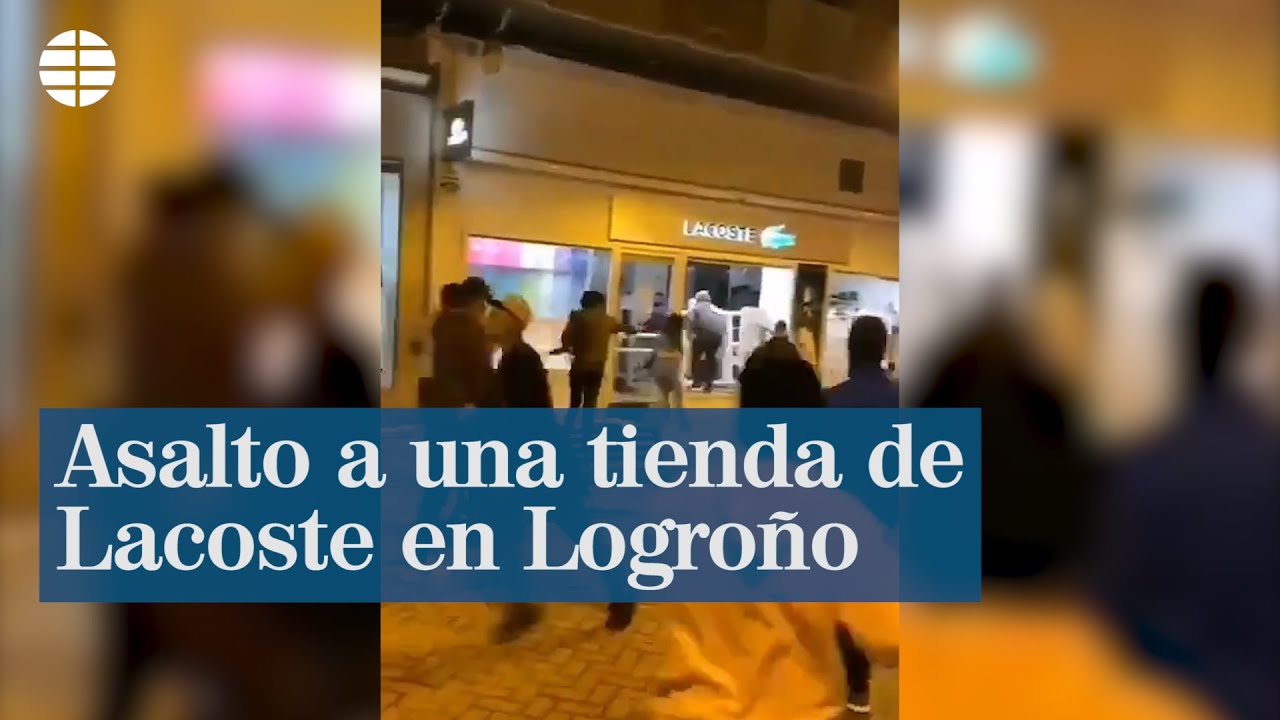 "Logroño wakes up sad and overwhelmed,"

says a tweet posted by the City Council of the Riojan capital this Sunday, referring to the riots that occurred last night in the city by some 150 radicals.

appreciates the work of the Local and National Police

, the people of the Municipal Cleaning Service and the support of the neighborhood associations for sharing the messages of civility.

"We are a city of good", underlines the City Council in this message.

Message that was also trying to generate a group of young people who have decided to clean up the ruins of last night and that the President of the Government, Pedro Sánchez, has praised on his Twitter account.

"The youth of our country is this: generosity, responsibility, commitment. Values ​​that enhance us as a society," he wrote.

The president of the Executive has echoed some videos published on Twitter by RTVE in which a dozen young people are seen cleaning up the damage caused the night before on the Paseo de El Espolón in the Riojan capital, as well as relocating urban furniture.

One of the videos shows a 16-year-old boy, the son of a street sweeper from Logroño, recounting on camera how he summoned his friends to go cleaning in some parts of the city.

"Our strength is in being able to count on each other," he said, urging us to continue "fighting the virus with unity."

The mayor of Logroño,

, has summoned the spokesmen of the municipal groups this morning to analyze what happened last night, with whom he has already maintained contact during the last hours, sources from the City Council have indicated.

It is also foreseeable that the president of the Government of La Rioja,

, will appear this Sunday together with

and the mayor of Haro,

, where there were also incidents by some 35 young people, who threw firecrackers and burned some container.

The Government delegate in La Rioja,

, has called an informative meeting, in which she will detail what happened.

It already advanced last night that seven policemen were injured and that six people, until then, had been arrested.

, including some hoteliers, gathered peacefully and without authorization before the Government Delegation to protest the restriction measures decreed in

, which include the total closure of the hotel business for a month and the perimeter confinement of the city.

began to burn and cross containers to cut traffic on the streets in the vicinity where this organization is located, near the Riojan government headquarters, both in the center of

They threw stones, flares and other objects at the Police;

they destroyed a photographic exhibition located in the Paseo del Espolón,

some establishments in the area, which led to police intervention with riot gear.

Catalonia, the Basque Country and six other communities demand a state of alarm from Sánchez

Coronavirus Can I spend the night with my partner during curfew? News/Politics 2020-06-19T20:24:47.434Z
Pablo Iglesias strengthens his control of Podemos by placing his candidates in the communities News/Politics 2020-06-15T08:53:22.980Z
Celaá remains in the meter and a half of distance between students against the criteria of eight Autonomous Communities News/Politics 2020-07-29T12:05:12.903Z
Pedro Sánchez asks by letter to Torra and Urkullu to attend the Conference of Presidents to be chaired by the King 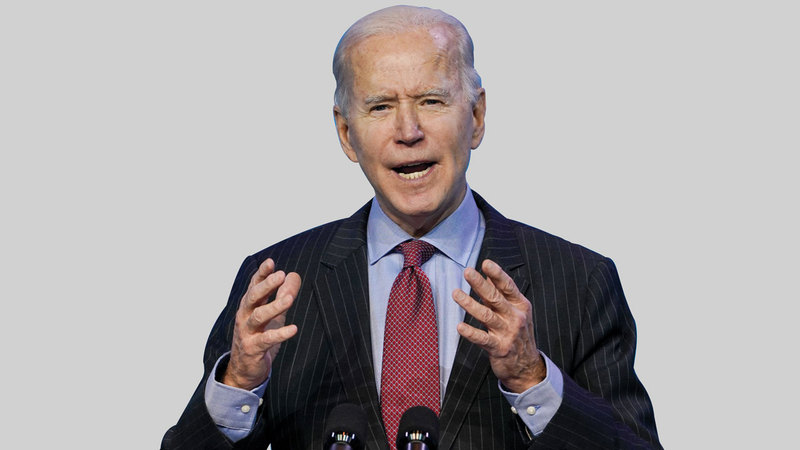 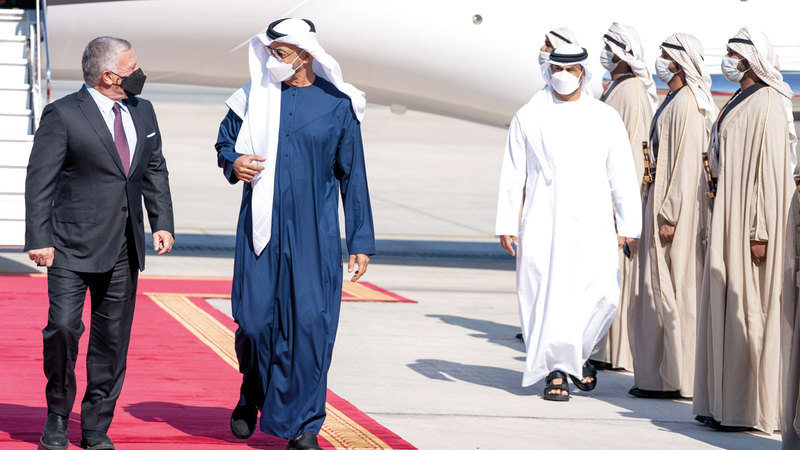 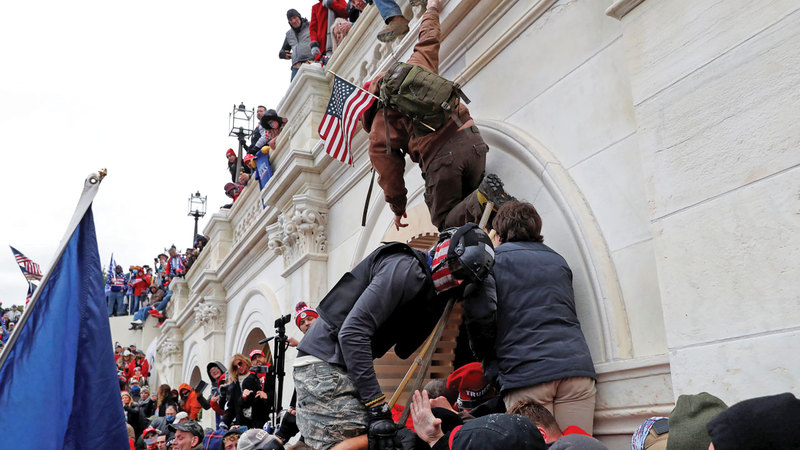 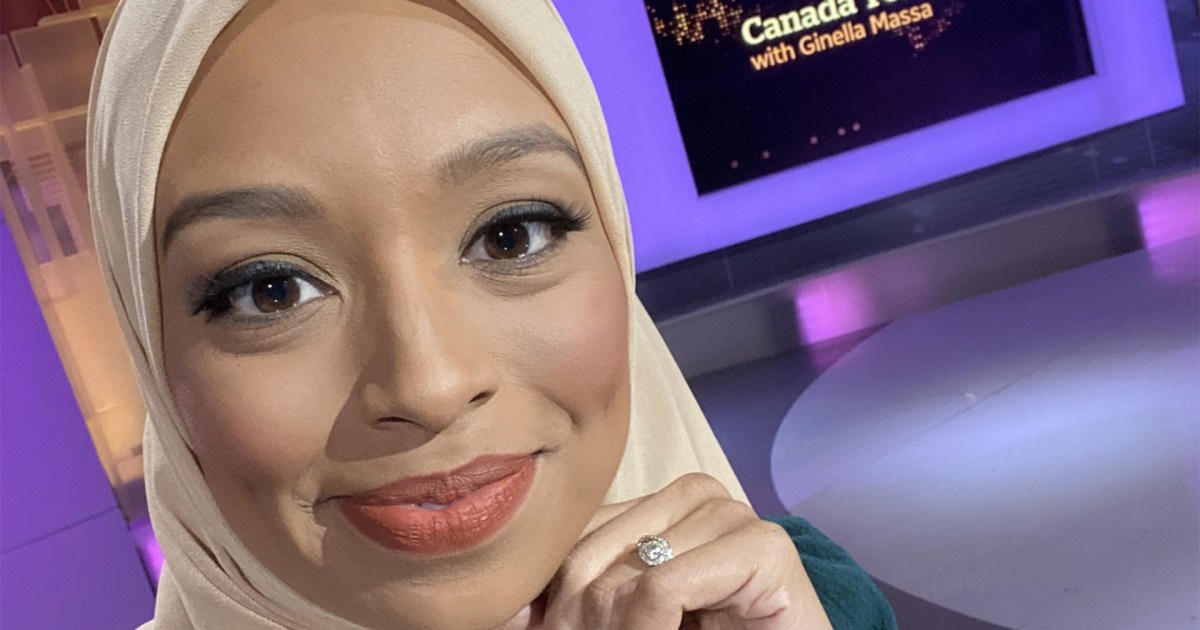