"Brexit" negotiations are back on track, Britain and Europe release "peaceful breakup" signal

"Brexit" negotiations are back on track Britain and Europe release "peaceful breakup" signal   According to Bloomberg News, on October 29, the UK's "Brexit" negotiations made new progress in resolving the biggest differences, and hopes of reaching a trade agreement in early November have greatly increased. Bloomberg quoted people familiar with the matter as saying that Britain and the European U

"Brexit" negotiations are back on track

According to Bloomberg News, on October 29, the UK's "Brexit" negotiations made new progress in resolving the biggest differences, and hopes of reaching a trade agreement in early November have greatly increased.

Bloomberg quoted people familiar with the matter as saying that Britain and the European Union have taken a crucial step towards deciding how to implement the agreement.

Since the beginning of March this year, the negotiations on the future relations between Britain and Europe have been ups and downs.

As of the beginning of October, Britain and Europe have conducted 9 rounds of negotiations on the bilateral trade relations.

According to a report by "Deutsche Welle", on October 16, British Prime Minister Johnson "exposed harsh words", saying that if the dispute still cannot be resolved, the UK is prepared to "hard Brexit" without an agreement early next year.

On October 21, the United Kingdom and the European Union broke the deadlock and returned to the negotiating table again, saying that they would continue to discuss the legal text of the draft agreement.

After nearly five years of "break-up" tug-of-war, the negotiations between Britain and Europe are back on track, releasing a positive signal of "peaceful break-up".

According to the content of the previous negotiations, the differences between the UK and the EU are mainly concentrated in areas such as fishery issues, a level playing field and contract performance management.

According to Reuters, the most difficult issue in the current negotiations between the UK and Europe is still fisheries: the UK insists on taking back control of the waters, while the EU requires that the right to enter British waters to carry out fisheries be liberalized.

According to the EU’s Common Fishery Policy, EU countries should open their own maritime exclusive economic zones to each other, and the EU allocates fishing quotas to member states.

Earlier, French President Macron had publicly taken a tough stance on fisheries, saying that France would not accept any "Brexit" agreement that "sacrificed our fishermen".

According to Reuters, industry insiders said that France is currently preparing for the setbacks in the fishing industry after Britain’s “Brexit”.

This may mean that France is laying the groundwork for subtle compromises to help the EU reach a trade agreement with Britain.

Cui Hongjian, director of the Institute of European Studies of the China Institute of International Studies, said in an interview with this newspaper: “In response to fisheries issues, the UK and EU will eventually adopt more complicated technical arrangements to allow both the UK and the EU to gain something, instead of letting one side gain obvious interest."

"The UK's'Brexit' task is actually divided into two parts. One is to reach an economic and trade agreement with the EU to resolve the issue of economic and trade exchanges between the two parties after the'Brexit'. The other is to establish a closer relationship with regions and countries outside the EU as soon as possible. Trade relations, to a certain extent, reduce the economic losses caused by Brexit.” Cui Hongjian believes that the trade relations established by the UK and other countries will directly affect the results of the UK-Europe negotiations.

According to Agence France-Presse, the United Kingdom has reached a temporary trade agreement with Norway, Switzerland, Iceland and Liechtenstein, four European Free Trade Association countries that are not part of the European Union, to ensure continuity of mutual trade affairs after Brexit.

Prior to this, the British Prime Minister’s Office just announced that negotiations on the future relations between the United Kingdom and the European Union would be resumed on October 22, changing its previous attitude of wishing to suspend negotiations.

Building mutual trust is the key

The state of Britain's "Brexit" negotiations is anxious. Whether the two sides can put aside their grievances and build mutual trust is the key.

In September of this year, the Lower House of the British Parliament passed the "Internal Market Act", which involved Northern Ireland's clauses which caused strong doubts by the European Union.

The European Commission pointed out in a statement issued on September 10 that the bill violated the "Brexit" agreement and international law and undermined mutual trust between the two parties.

The EU further stated that if the UK does not modify the relevant terms, the EU will not approve any free trade agreements.

At the same time, Britain and Europe do not want to see a "lose-lose" situation.

According to the Associated Press, the British minister in charge of "Brexit" trade relations negotiations, Michael Gove, previously stated that if Britain and Europe do not reach an agreement within this year, the import and export of important materials between Britain and Europe will be affected.

"After the UK leaves the EU, economic development in the short term may be hindered. The UK hopes to use policy measures to weaken the EU's competitive advantage." Cui Hongjian pointed out that only by establishing sufficient mutual trust can the future trade relations between the two sides be stable and sustainable. 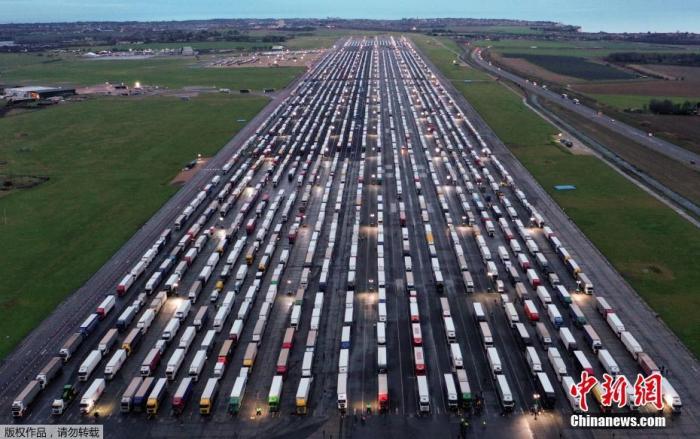 News/Politics 2021-01-01T00:28:33.816Z
Officially "break up"! After the Brexit transition period is over, the relationship between Britain and Europe cannot return? 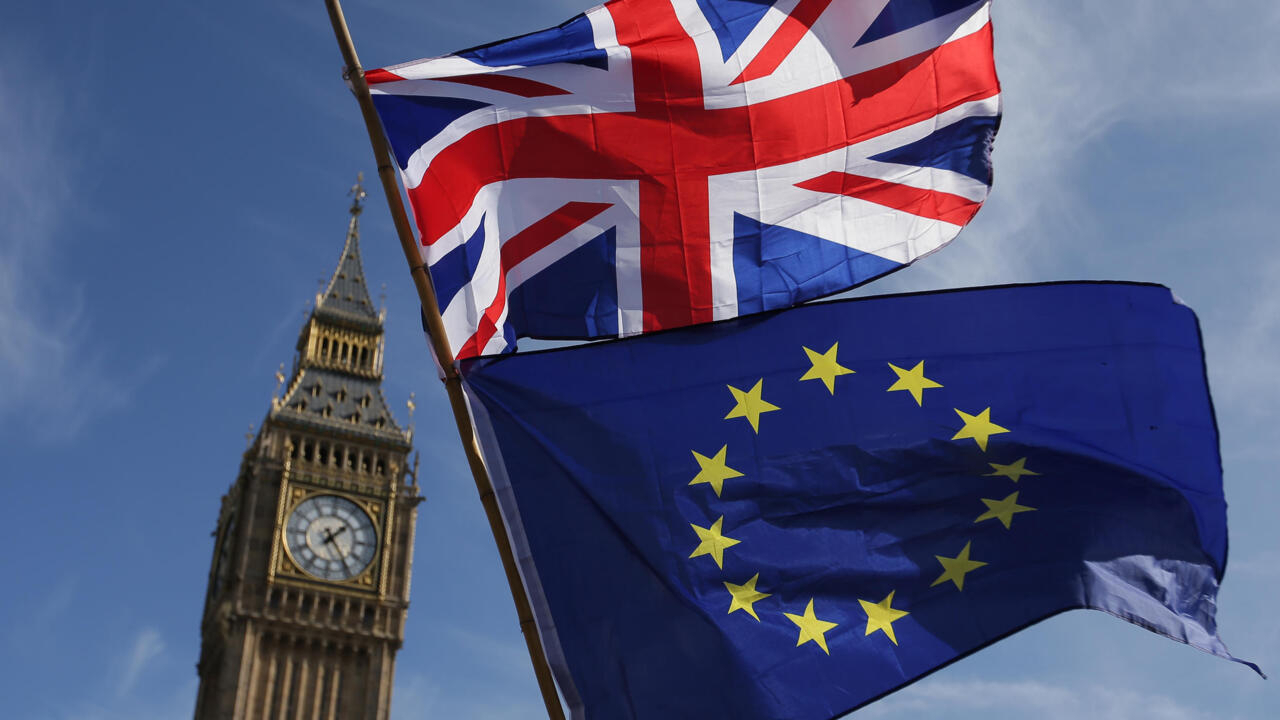 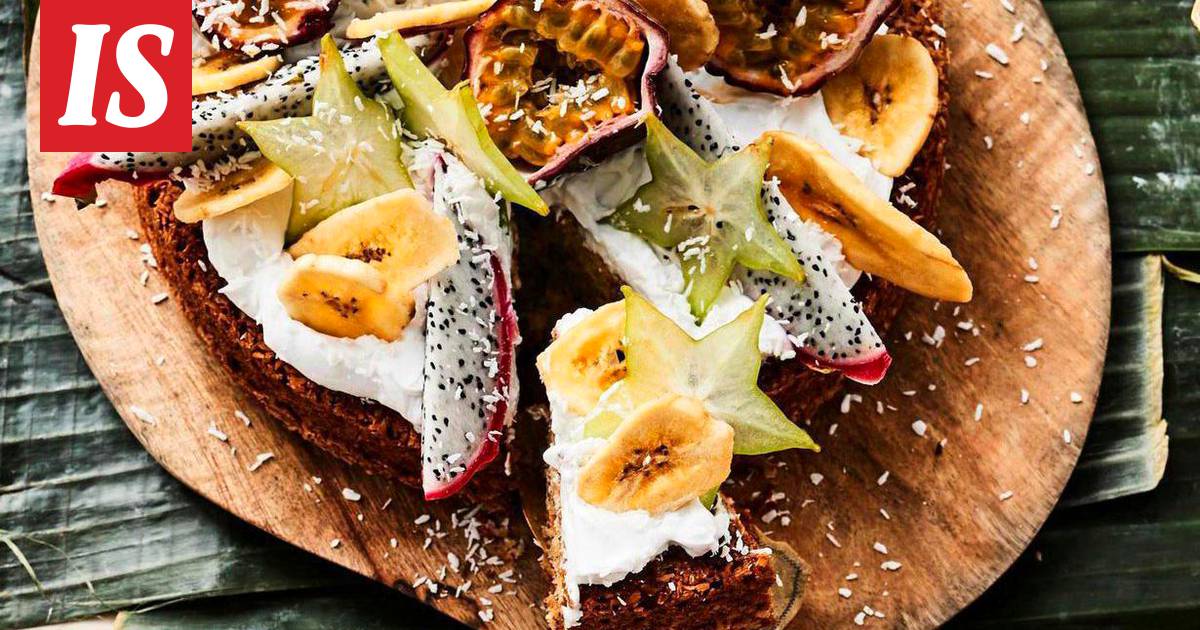 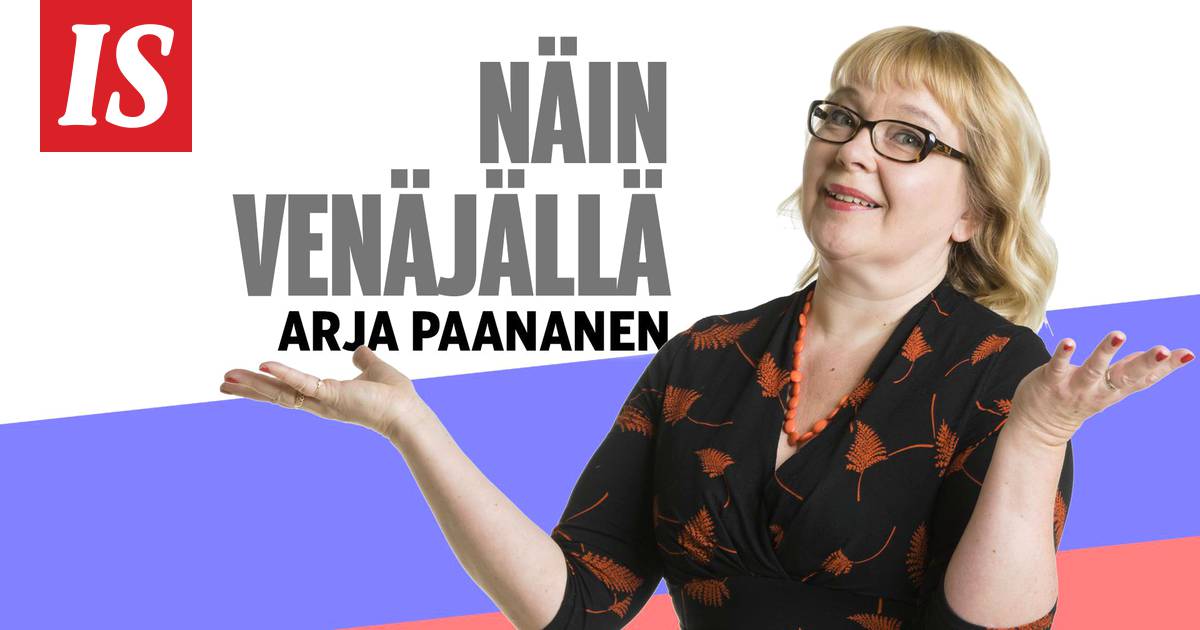 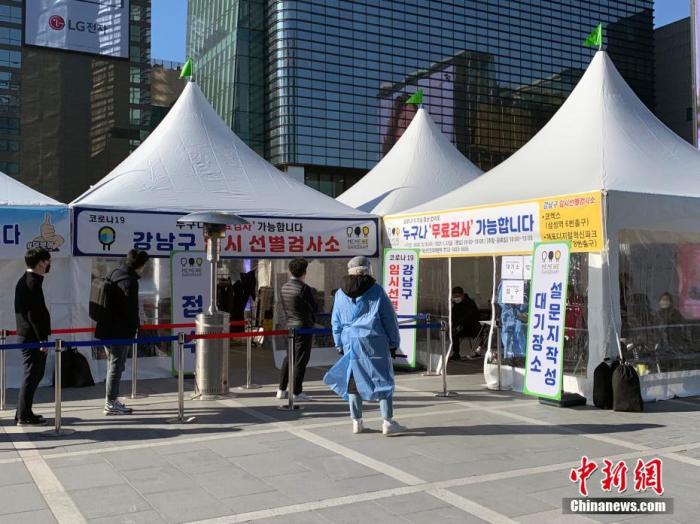 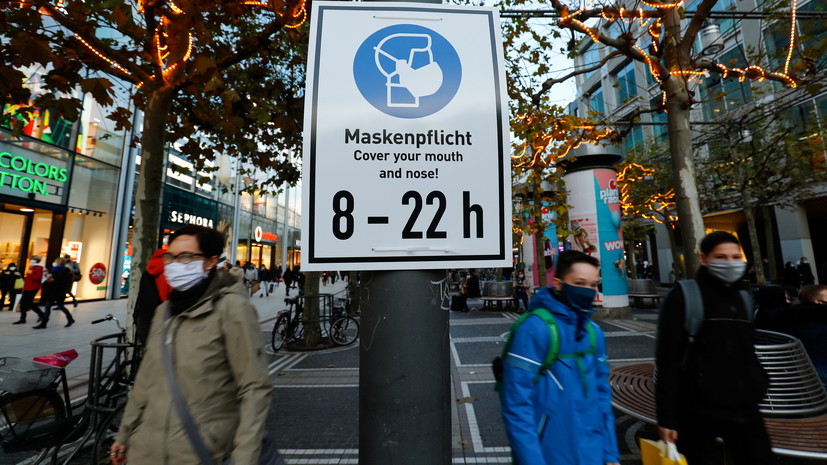 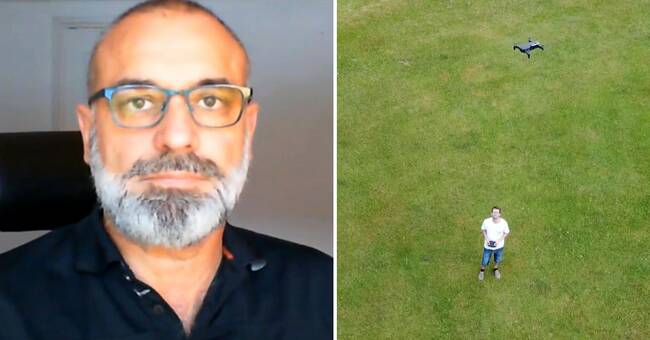