[NHK] Regarding the policy of aiming to reduce greenhouse gas emissions to zero as a whole by 2050, Prime Minister Suga said at a government meeting, "Japan's new ...

Regarding the policy of aiming to reduce greenhouse gas emissions to zero as a whole by 2050, Prime Minister Suga emphasized at a government meeting that it was "a new growth strategy for Japan," and reviewed the basic energy plan. I instructed the ministers to accelerate.

In addition to Prime Minister Suga, Minister of Economy, Trade and Industry Kajiyama and Minister of the Environment Koizumi attended the meeting of the Government's Global Warming Countermeasures Promotion Headquarters.

In this, Prime Minister Suga commented on the government's policy of aiming to reduce greenhouse gas emissions to zero as a whole by 2050. "The challenge to" 2050 carbon neutral "is Japan's new growth strategy. However, I would like to connect this challenge to the development of the industrial structure and economic society, and create a virtuous cycle of economy and environment. "

He instructed the relevant ministers to consider measures to reduce greenhouse gas emissions, the development and demonstration of decarbonization technologies, and related regulatory reforms.

On that basis, Prime Minister Suga said, "In order to accelerate the review of the global warming countermeasure plan, the basic energy plan, and the long-term strategy based on the Paris Agreement, we will hold discussions at the Growth Strategy Council and new forums for consideration by the national and local governments. I want all the ministers to work together. " 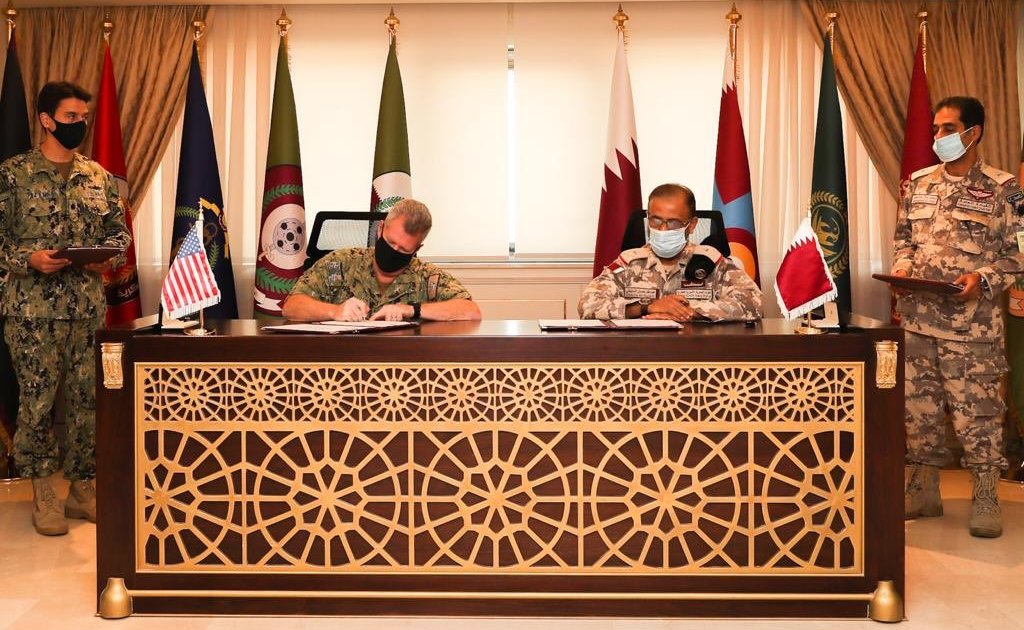 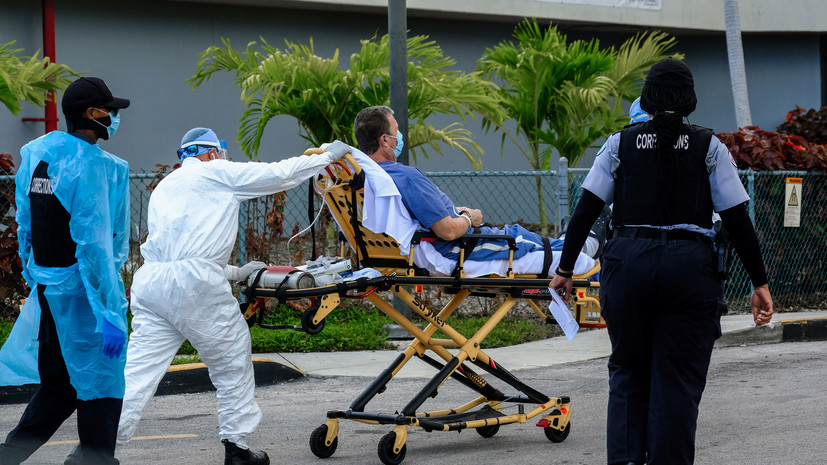 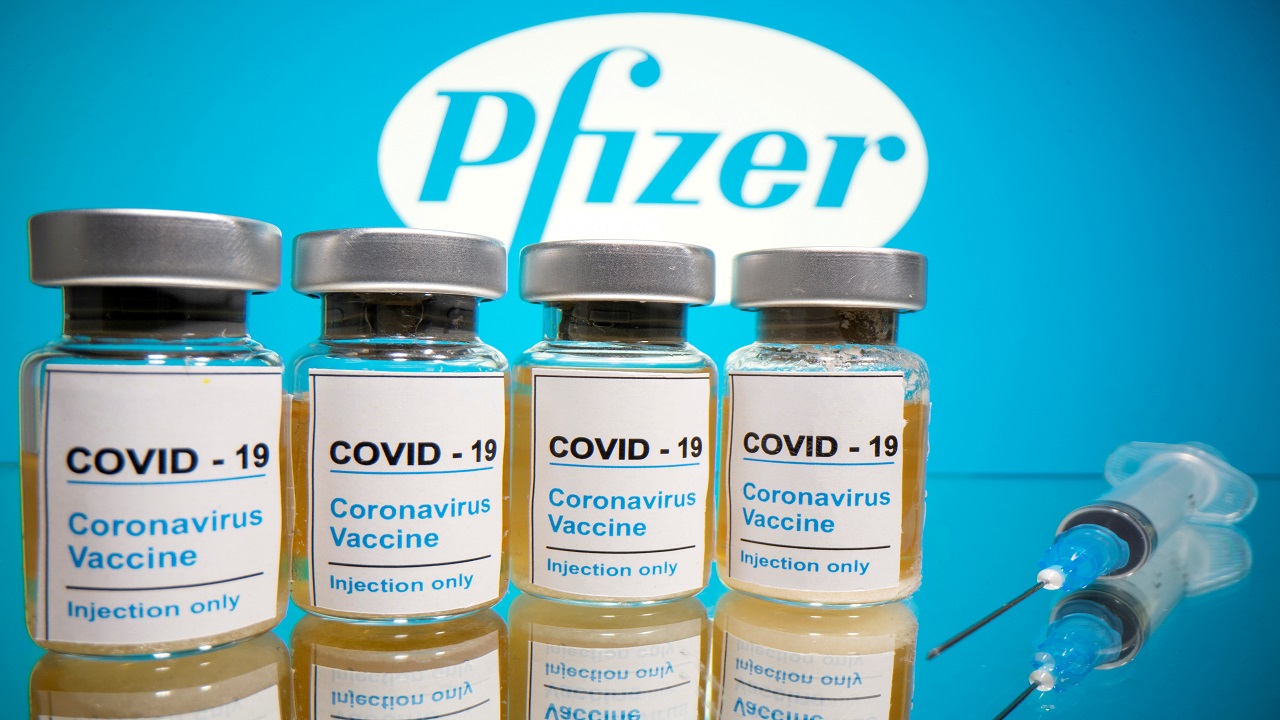 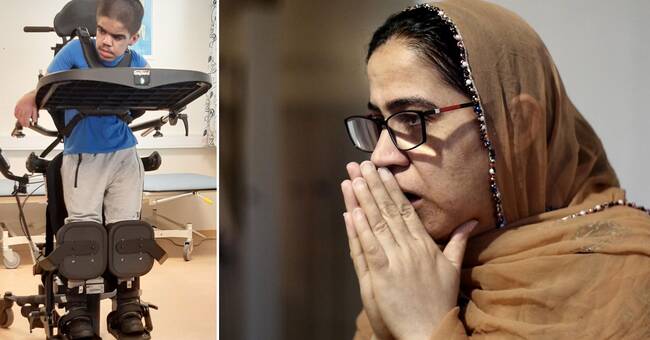