Gun sales surge in the U.S. Anxiety spreads over security deterioration in the presidential election

[NHK] In the United States, with the presidential election just around the corner, security will deteriorate against the backdrop of social conflicts over the new coronavirus and racial discrimination.

Gun sales surge in the U.S. Anxiety spreads over security deterioration in the presidential election October 29, 20:47

In the United States, with the presidential election just around the corner, there is growing concern about the deterioration of public security against the backdrop of social conflicts over the new coronavirus and the issue of racial discrimination.

Especially in the fierce battle state of Michigan, more and more people are buying guns.

According to a pollster conducted by major research firm Yougov this month, when asked, "Do you think the presidential election will increase violence in the United States?", "I think so" and "I think so strongly." In total, 56% of the respondents did.

On the other hand, in last month's survey, only 49% of the respondents answered "I agree" or "I strongly agree" to the question "Do you find legitimacy in the elected president as a result of the election?" I also found that many people have doubts about.

In the background, it seems that social conflicts are deepening over whether to strengthen antivirus measures or resume economic activities, and that looting and arson are occurring in part in protest demonstrations of racial discrimination. I am.

In addition, President Trump has repeatedly claimed that "fraud has been committed" in the mail voting, which has increased significantly as a result of the spread of the infection, and similar perceptions may have spread among President Trump's supporters. It can be seen as.

Under these circumstances, sales of guns are increasing.

According to the FBI = Federal Bureau of Investigation, etc., the number of background checks required at the time of purchase, which is a barometer of the number of guns sold, has remained at a higher level than usual.

Until February, it was in the latter half of 2 million units, but it has increased since March, reaching 3.9 million in June when protests against racial discrimination spread, and exceeding 3 million in August. I did.

Also, according to the National Shooting Sports Foundation, about 40% of gun buyers are people who have never bought a gun.

In addition, 40% of those who bought guns for the first time this time are women, which is 20 points higher than the adult (2018), and the number of black buyers is increasing.

By state, the most remarkable increase is in the midwestern Michigan, a fierce battle state.

It has been pointed out that the background is that more and more people are concerned about the spread of turmoil after the election due to the sharpening of social conflicts.

Concerns about the turmoil in Midwestern Michigan are the confrontation between President Trump and local governor Whitmer over the spread of the new coronavirus, and the disturbing movements of radical groups.

In Michigan, Democratic Governor Whitmer severely restricted going out and store operations as an infection control measure, and President Trump criticized it for resuming economic activity, and in April, he told Michigan on Twitter. Release me. "

A few days later, participants in a protest demonstration against the restrictions in Lansing, the state capital, were armed with guns and entered the government building.

There was growing concern about the intensification of conservative groups against the governor.

And this month, the FBI and the Federal Bureau of Investigation have accused a total of 13 members of two radical groups, including attempting to abduct Governor Whitmer.

One of these groups will bring the governor to trial with their own hands, armed with guns, etc., trained in advance and repeated previews, and the other group will attack police officers and cause a civil war. It means that he was planning to do that.

Following the incident, Governor Whitmer argued that President Trump's failure to explicitly deny these radical groups had an effect.

When asked if the president would blame a radical group of white supremacists at a television debate in September, he said, "Go down and wait," noting that he didn't denounce it clearly. I saw this as a call for action. "

In addition, the Michigan government is worried that some conservatives who support President Trump will take intimidating actions at the polling place over the presidential election, and weapons such as guns can be seen at the polling place and its surroundings. Announced measures prohibiting possession at.

Some of the residents who oppose it have filed proceedings, and the court has ruled to suspend the measures because the state government's procedures were inadequate, and the conflict continues.

Under these circumstances, President Trump is planning to assign volunteer observers to the ballot counting office in order to prevent the "electoral fraud" that he has insisted, and will there be confusion on the ballot counting day in the conflict between the president and the governor? There are also voices of concern.

Ed Swadish, who runs one of Michigan's largest gun shops, likened gun sales to the highest in the Christmas season each year, saying, "It's like the Christmas season has been going on since March. The number of sales is tremendous. People are worried about the safety of themselves and their families. "

Also, at the shooting range attached to this gun shop, the demand for classrooms and private lessons for people who bought guns for the first time has increased significantly.

Ginine Gaspar, who lives in Michigan with four children and six family members, is one of those who considered buying a (41) gun.

Mr. Gaspar, who supports Mr. Biden of the Democratic Party, has never been interested in guns until now, but due to the deepening division of society, the result of the election is no matter what the outcome of the election is. I couldn't accept it and felt that it would cause confusion, so I thought about buying it.

"The times have changed in the last few years. We shouldn't be in a situation where people like me have to think about buying a gun. People living nearby have the same opinion. It's very sad to have to worry about what happens after the election just because we don't have one. "

There are also armed people at the rally

In addition, armed participants are beginning to stand out at protest rallies in Michigan.

When the NHK interview team visited a conservative rally in support of President Trump held in Allendale, Michigan on the 24th of this month, many people armed with automatic rifles, such as members of the militia organization, participated. It was.

A liberal rally in support of Mr. Biden of the Democratic Party was held in the immediate vicinity.

Until now, no one was armed, but for the first time on this day, participants were seen armed with automatic rifles in preparation for a collision.

The presidential election is about to reach election day on November 3, perhaps because of the strange tension in society.

Expert "The worst scenario is riots across the United States"

Professor Alexandra Stern of the University of Michigan commented on the radical group movements of concern in Michigan: "President Trump is fueling white supremacists with his remarks and tweets. Tweets such as'Free Michigan'are presidents It's a dog whistle to a radical group to revolt against the hostile Democratic Governor, "said President Trump's message.

He added that these concerns may not go away regardless of the outcome of the election, saying, "Whether President Trump wins or not, there will be no social unrest or radical white supremacists. If they win, they will. You would think your position was justified. If you lose, you may be dissatisfied and take non-democratic actions. " 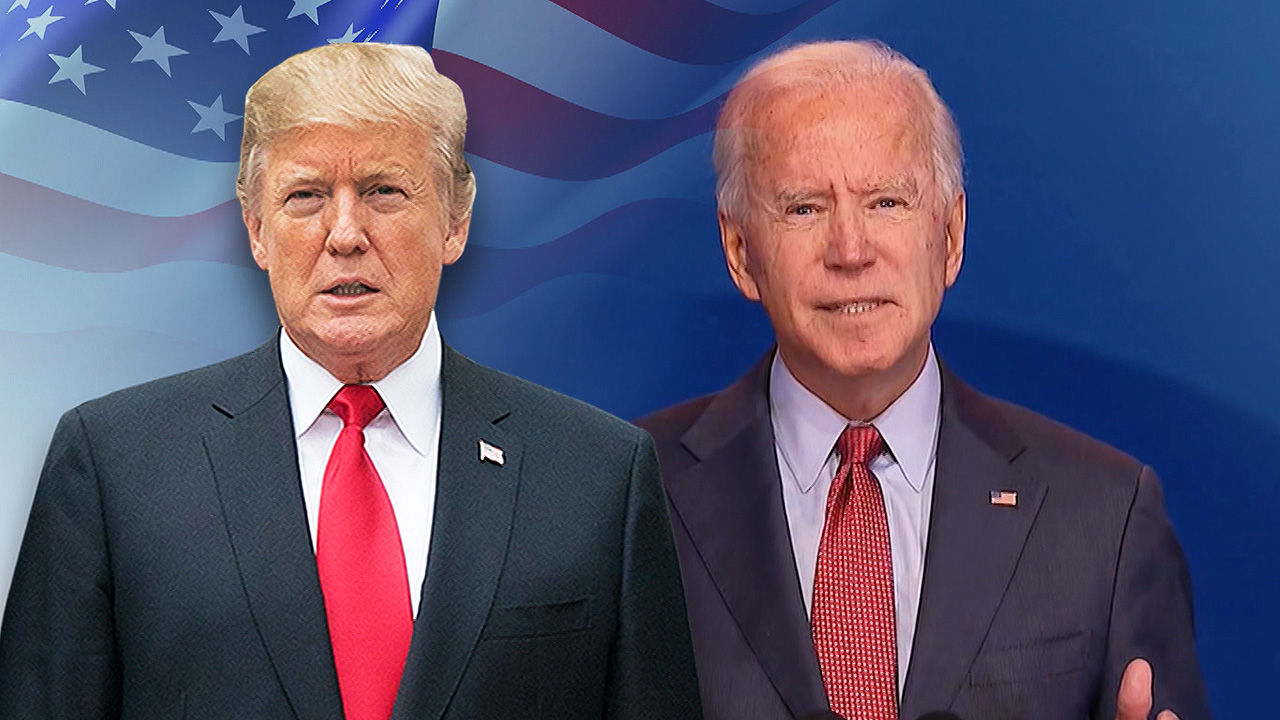