At a press conference, the French government detailed the re-containment measures that enter into force this Friday, October 30. 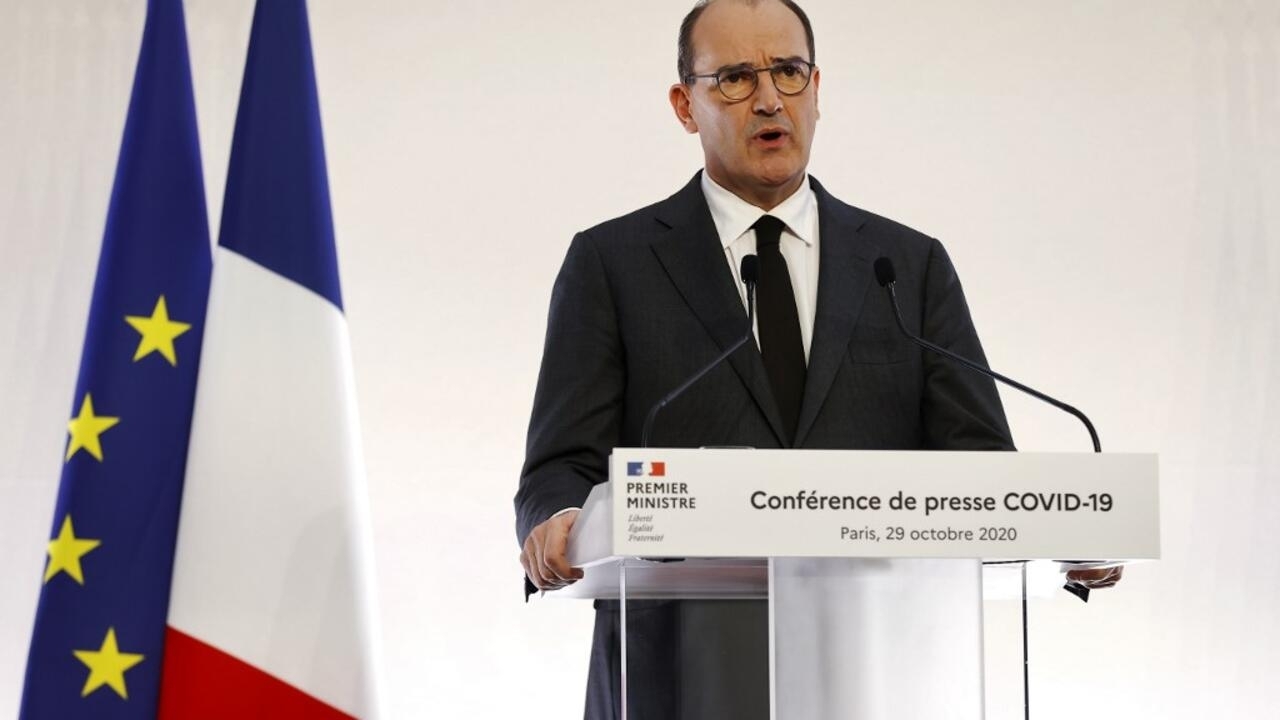 At a press conference, the French government detailed the re-containment measures that enter into force this Friday, October 30.

In the Overseas Territories, the re-containment will only be applied in Martinique, a territory where the epidemic is increasing sharply.

The President of the Republic, Emmanuel Macron, had indicated Wednesday evening in his speech that if the reconfinement will take place throughout the national territory, "

" were planned for overseas, taking into account an overseas epidemic situation sometimes different from the hexagon.

Travel to exercise or walk his animal will be possible for "

a radius of one kilometer from the home,

As during the spring confinement "

" and it will not be possible "

to travel within the national territory, including from a main residence to a secondary residence

", Added the head of government, specifying that"

", one by the employer "for travel between home and work" and the other "

Restaurants and businesses closed due to health protocols linked to reconfinement will be able to deliver to their customers, who will also be able to come and collect orders online.

Jean Castex announced that religious ceremonies will be prohibited during the reconfinement, "

Places of worship will remain open, on the other hand, religious ceremonies will be prohibited,

" Castex recalled during his press conference detailing the measures of the containment.

A tolerance will be applied for the ceremonies planned this weekend of All Saints' Day, as well as for trips to cemeteries and flower shops

," said the head of government.

The Minister of Education Jean-Michel Blanquer has promised “

a proactive testing policy with priority for educational personnel

We will continue to close structures whenever necessary,

The new protocol, which will govern schools "

", provides in particular for the wearing of a mask from the CP, a limitation of the mixing of students with arrivals and departures spread over time, "

travel limited to the maximum

", added the Minister of Education.

Jean-Michel Banquer on the other hand did not mention the reception of half-groups of students only, demanded by several unions.

He simply spoke for the high schools of a “

” which will be left to the school heads for the organization of the protocol.

Support measures for businesses to help them overcome the reconfinement amount to 15 billion euros per month, said the Minister of the Economy Bruno Le Maire, "

The owners who will give up "

at least one month's rent

" between October and December for certain companies will benefit from a tax credit, said, also, the Minister of the Economy Bruno Le Maire.

The companies concerned are those of "

are administratively closed" or belong "to the hotel, cafes, catering and cultural sectors", he said.

Teleworking is not an option.

First scenario, a worker who can carry out all his tasks by teleworking must do so 5 days out of 5. Second scenario, those who cannot carry out all their tasks remotely can devote part of their time to the workplace, this is the case for example in a design office for an engineer or a technician, or for an architect who needs specific equipment to work

”, such as in businesses that remain open, in construction, agriculture or “all stakeholders at home”, specified the Minister, “

It will be necessary to have a certificate from the employer

► To read also: Covid: the main announcements of Emmanuel Macron on the reconfinement

France: the reconfinement decided by Macron does not achieve consensus

Reconfinement in France: Macron wants to avoid a collapse of the economy

Covid: the main announcements of Emmanuel Macron on the reconfinement 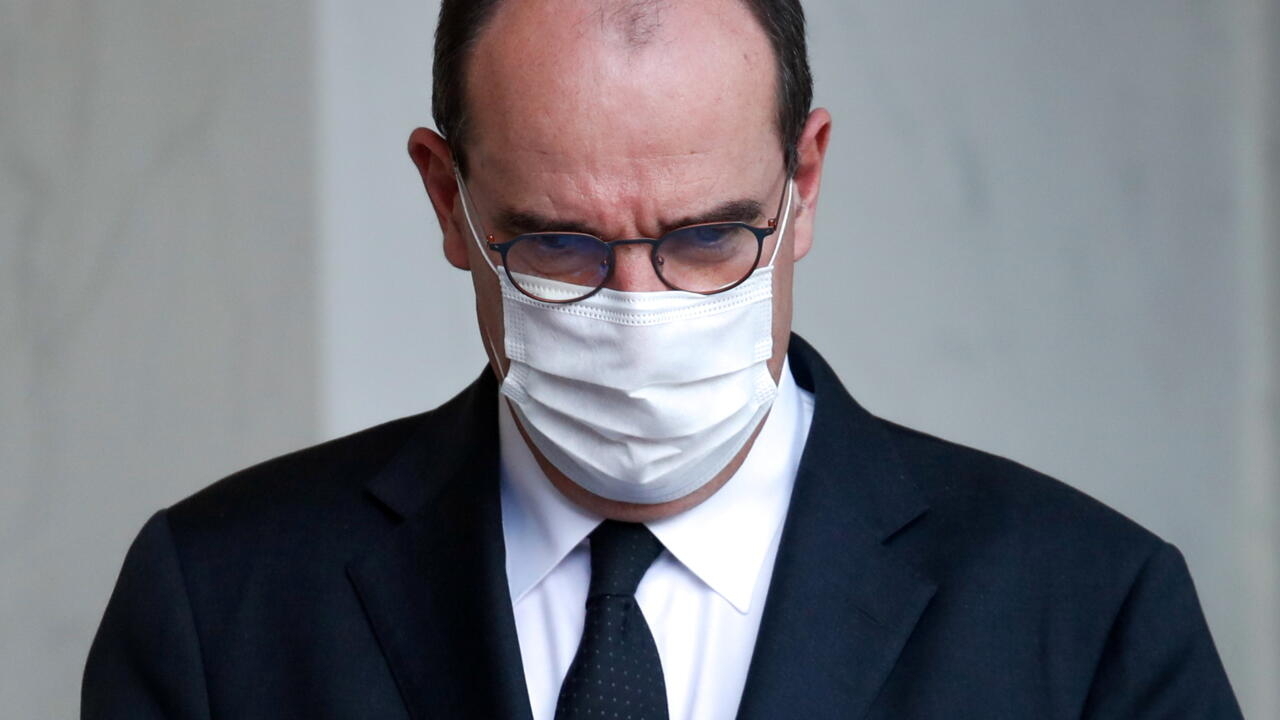 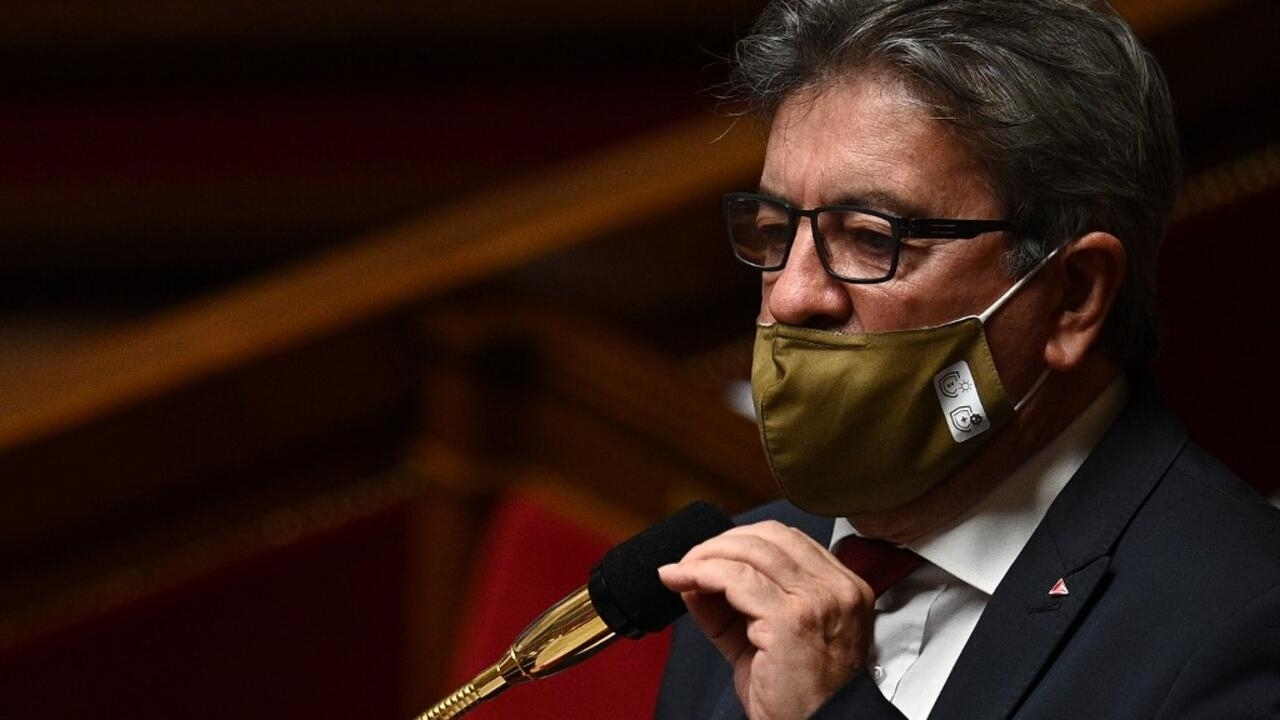 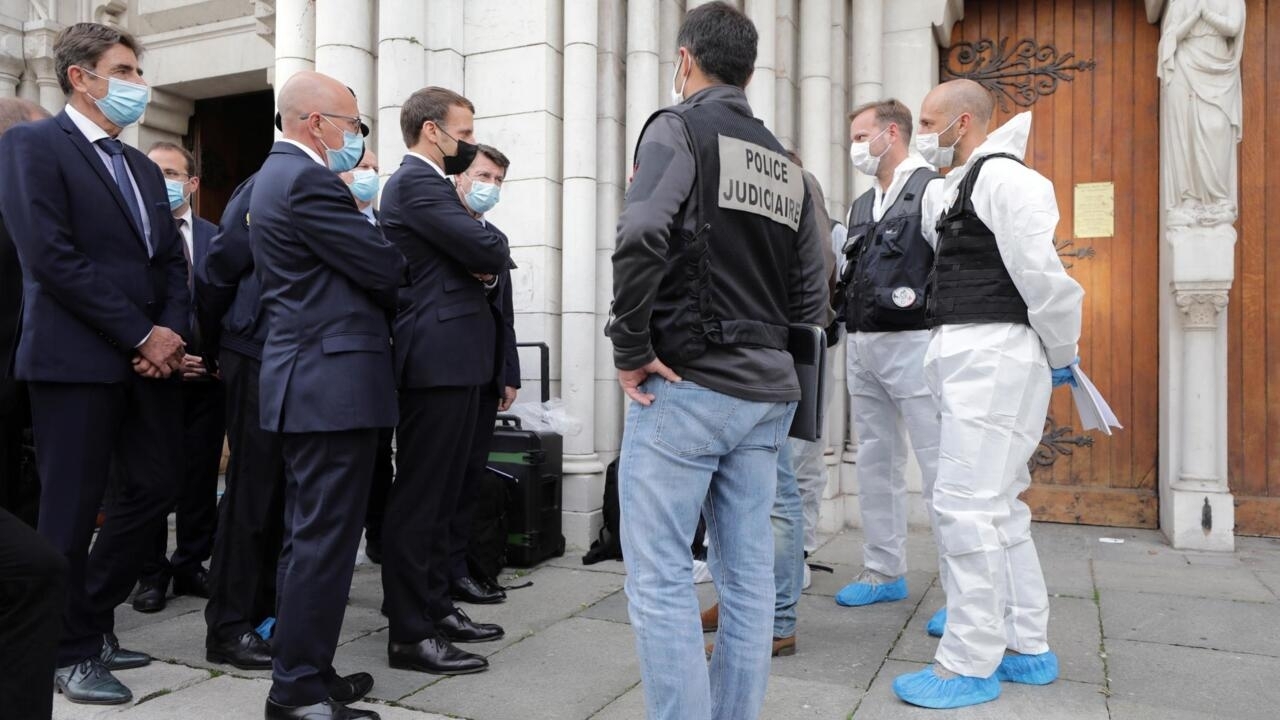 Life/Entertain 2020-10-30T09:06:35.822Z
French press review - Headlines: the shock in France after the jihadist attack which left three dead in a church in Nice 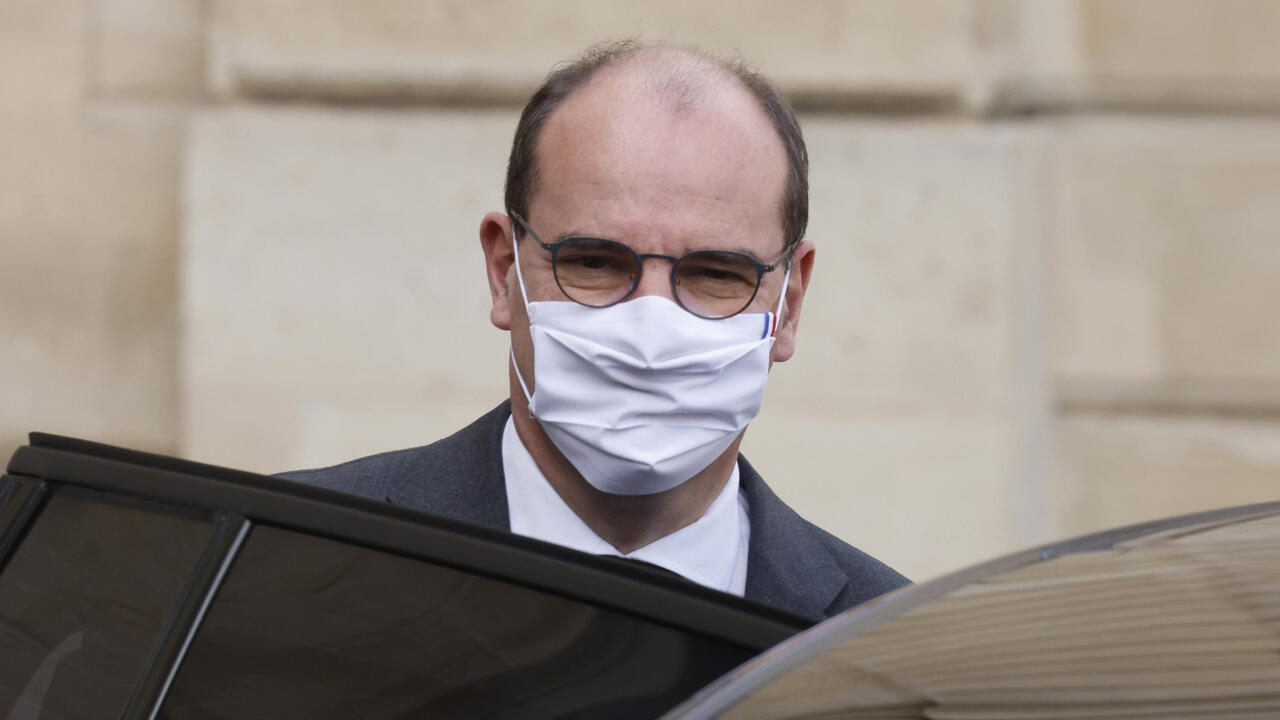 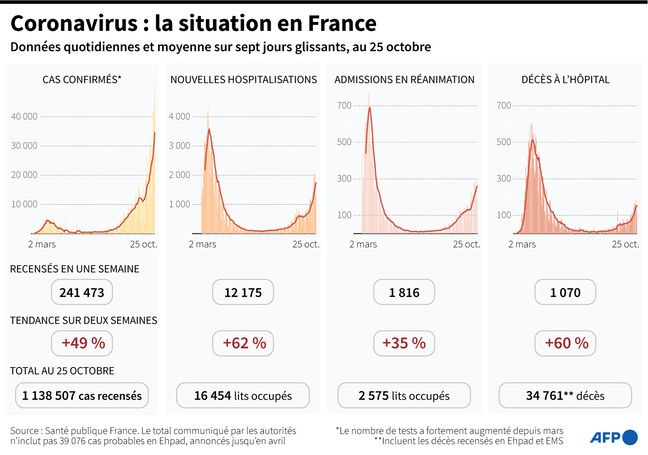 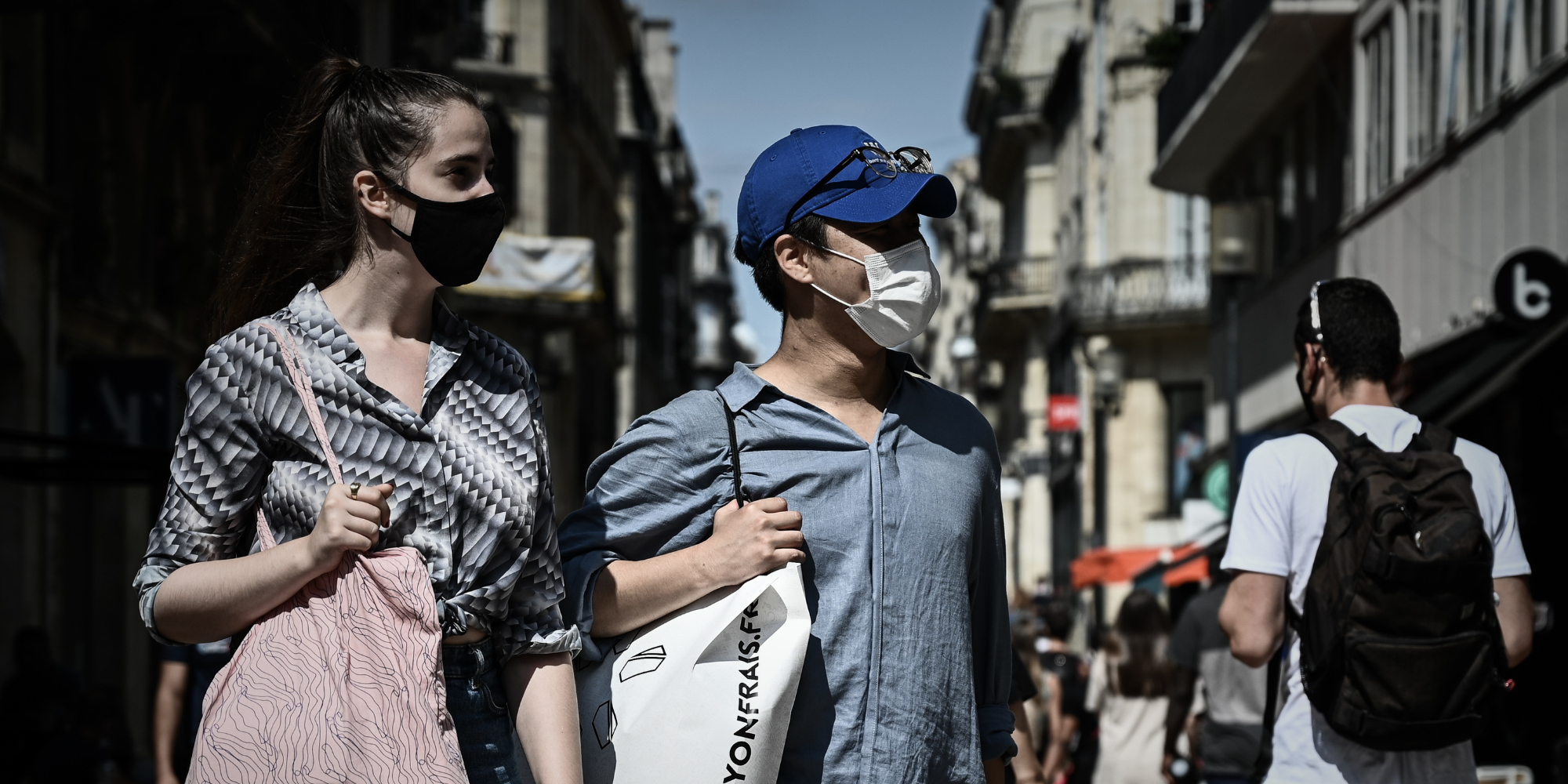 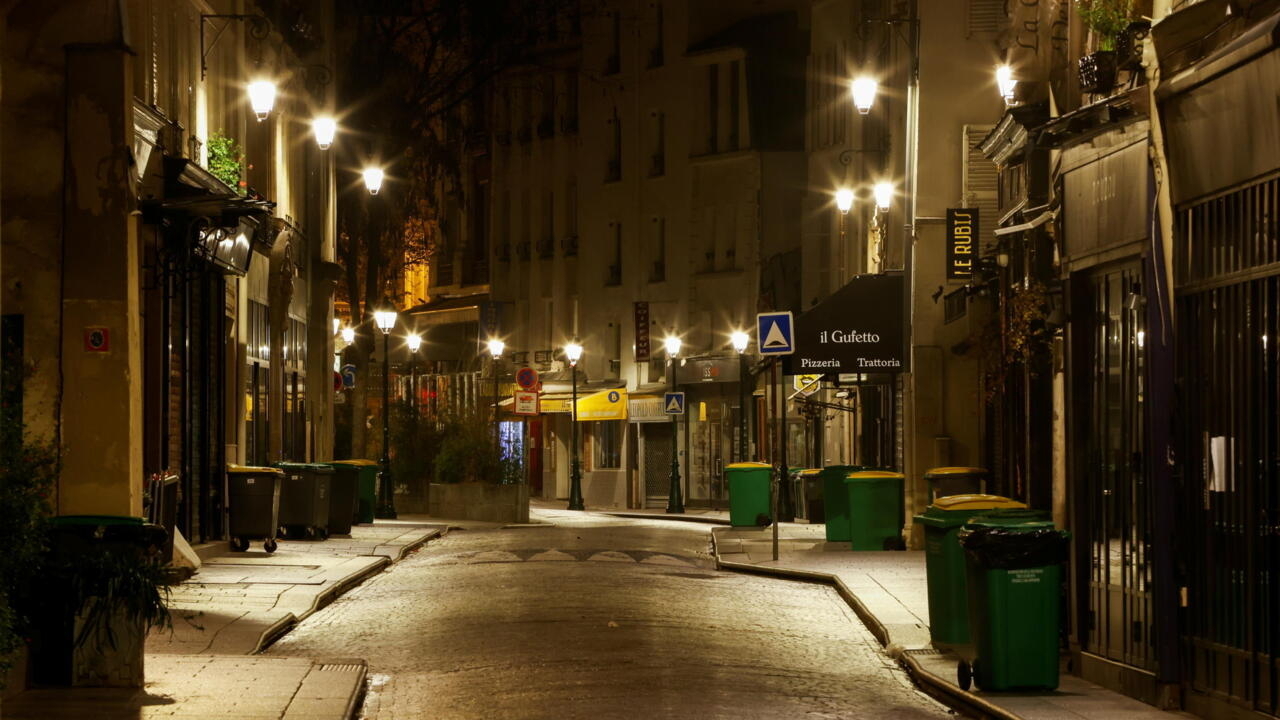 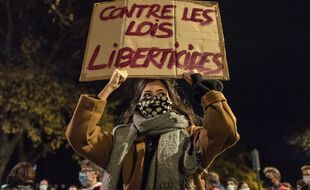 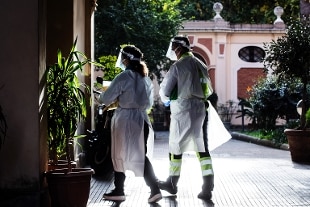 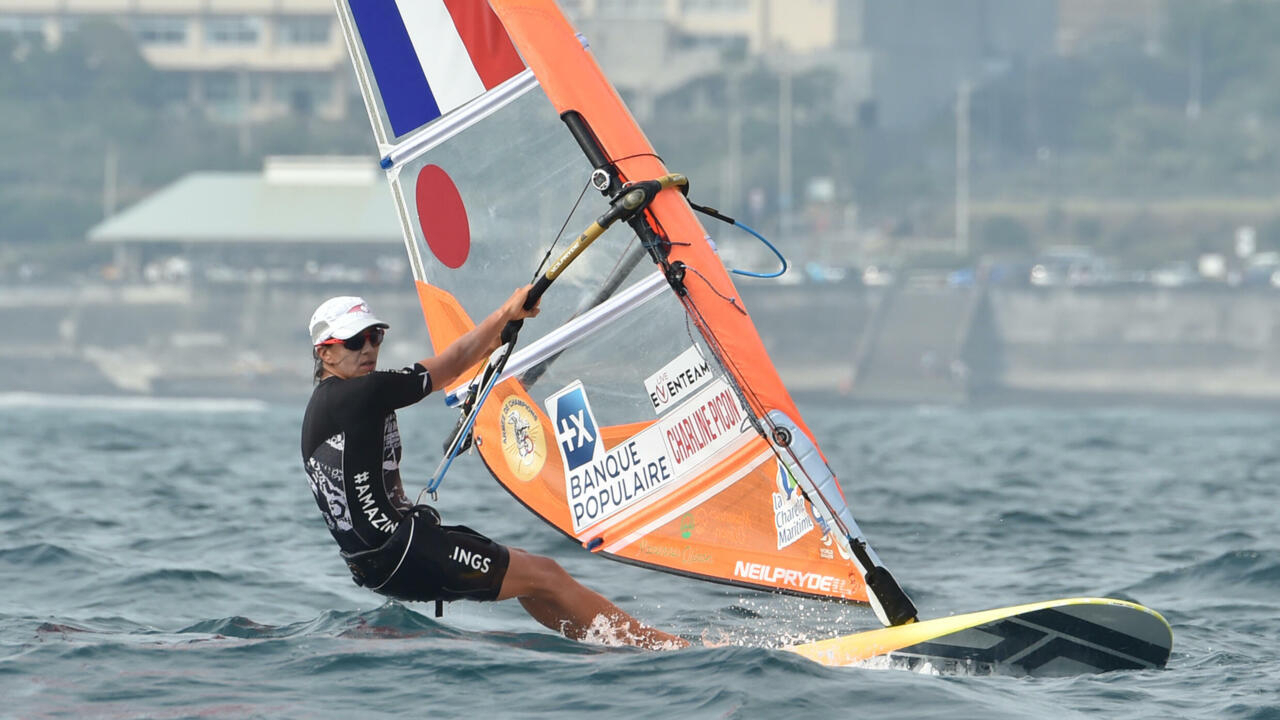 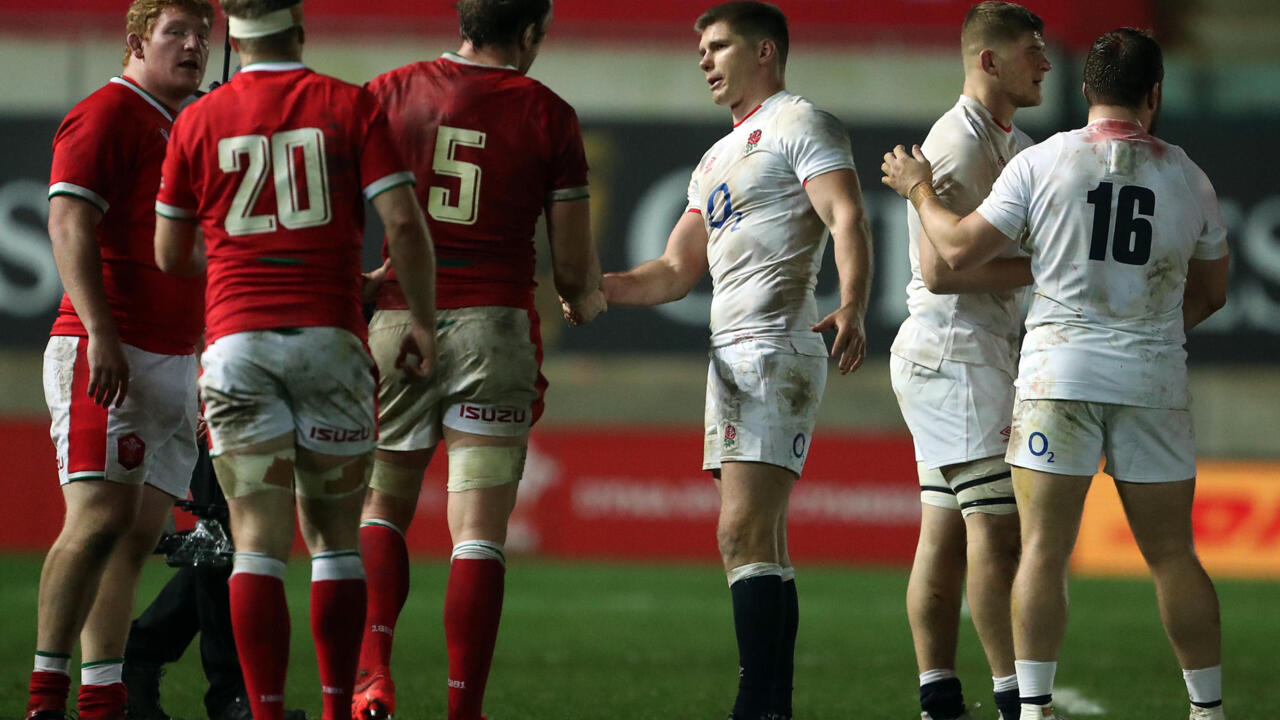 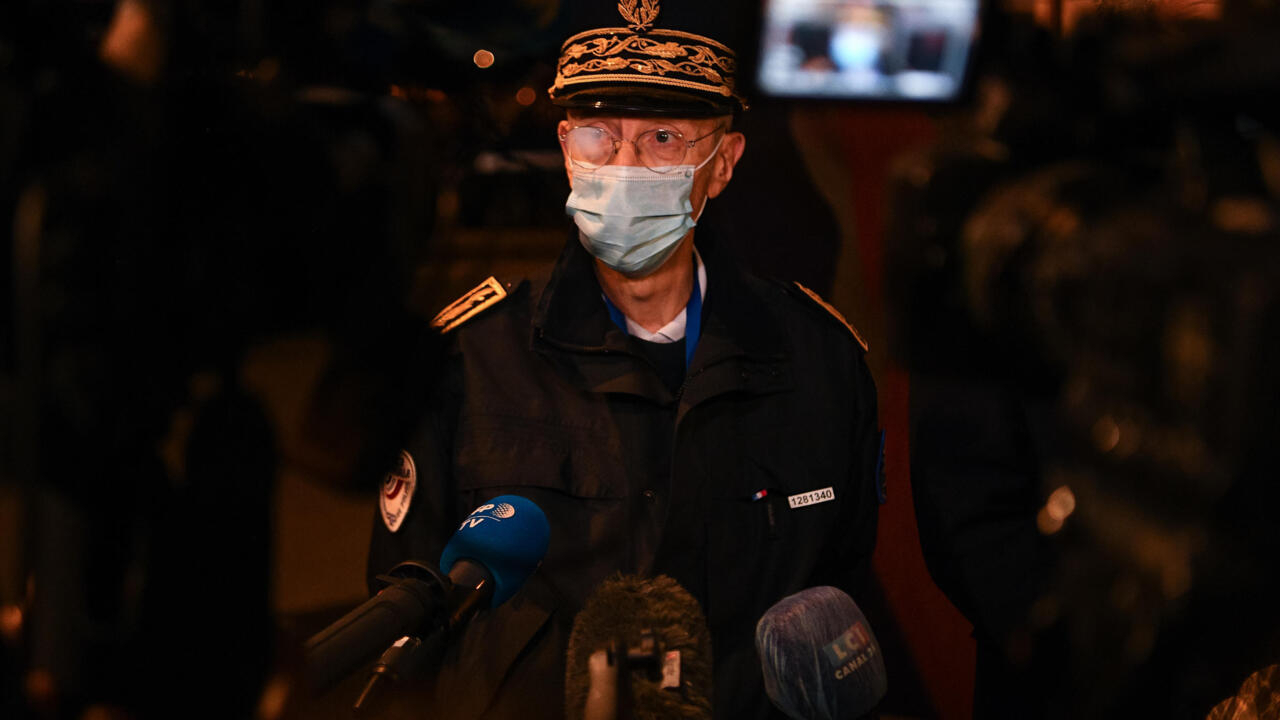