The discharge of large amounts of process water with heavy metals in Nissan this summer was just one of many previous discharges. Hallandsposten reports this on Thursday. In total, there have been 166 violations in the last five years. 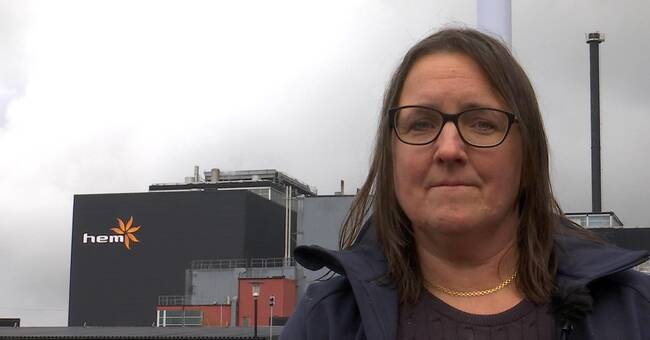 In September, Hallandsposten revealed that about one million polluted water had leaked into Nissan.

The discharge came from Kristinehed's waste facility in Halmstad and was due to an incorrect filter.

In several cases, high levels of several different heavy metals have been released in Nissan.

In total, there are 166 violations over a five-year period, and in some cases the levels are several times higher than what HEM's environmental permit allows.

At one time, the lead levels in water discharges were 26 times higher than the guideline value.

In the clip, Åsa Montan, communicator at Hem, tells what the emissions are due to and how they should fix the problem.