The head of the French capital region Ile-de-France, Valerie Pécresse, said that the police detained a man who was about to attack people near a church near Paris. 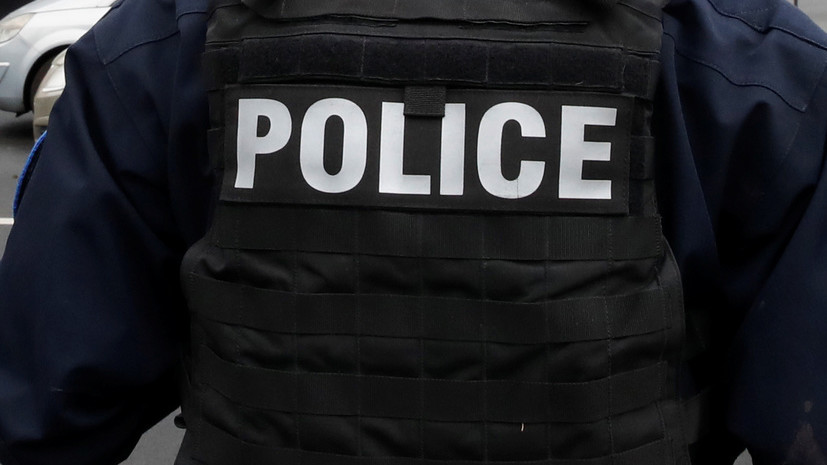 “In Sartrouville (department of Yvelines), a man has just been detained near a church where he wanted to stage an attack, like in Nice,” she wrote on her Twitter page.

On October 29, in Nice, France, a man attacked people with a knife.

Later that day, the media reported that police in Avignon, France, had shot and killed a man who was trying to attack the police with a knife.

After some time, it became known about the arrest of someone who was going to attack people with a knife in French Lyon.

At the same time, on October 29, in the Saudi city of Jeddah, an unknown man attacked a guard at the French consulate.

All these events took place almost two weeks after a young man beheaded a teacher in a suburb of Paris.