[NHK] WTO = The selection of the new secretary-general by the World Trade Organization, on the 28th, of the two candidates of South Korea and Nigeria, the candidate of Nigeria ...

In the selection of the new secretary-general by the WTO = World Trade Organization, on the 28th, of the two candidates, South Korea and Nigeria, the Nigerian candidate was recommended by the secretary-general as having gained a lot of support.

However, because the United States did not support it, no agreement was reached and discussions continued.

The WTO, which is headquartered in Geneva, Switzerland, is in the process of selecting a new top because the former secretary-general retired in the middle of his term. I narrowed it down to two women, the director and former finance minister Ngozi Okonjoywarea of ​​Nigeria.

A meeting of member countries was held at the headquarters on the 28th, and according to the WTO, the secretariat recommended to the secretary-general that Mr. Okonjoywarera of Nigeria had gained a lot of support.

Japan, China, and the EU-European Union agreed with this, but the United States did not support it and said that it should choose South Korea's Yu, who has a lot of experience in trade.

Since the principle of selecting the secretary-general is that 164 member countries unanimously agree, no agreement was reached on this day, and discussions continued.

The WTO wants to meet a general board meeting on the 9th of next month to elect a new secretary-general, but it is uncertain whether an agreement can be reached. 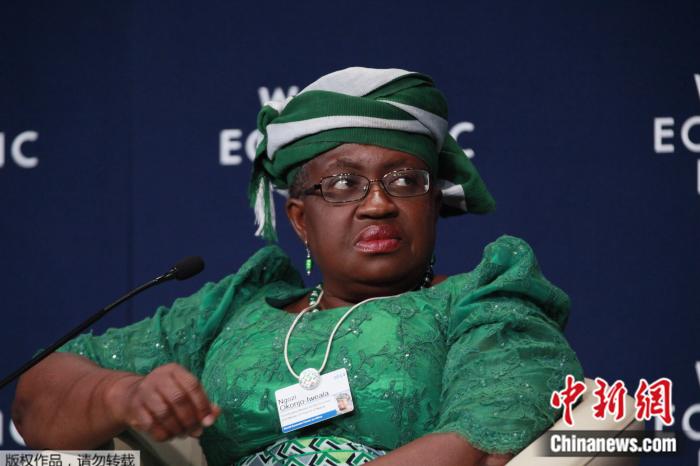 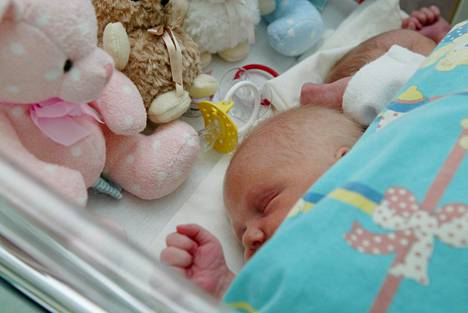 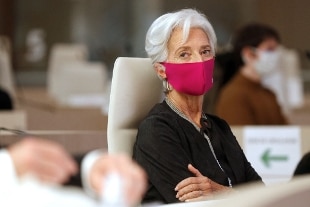 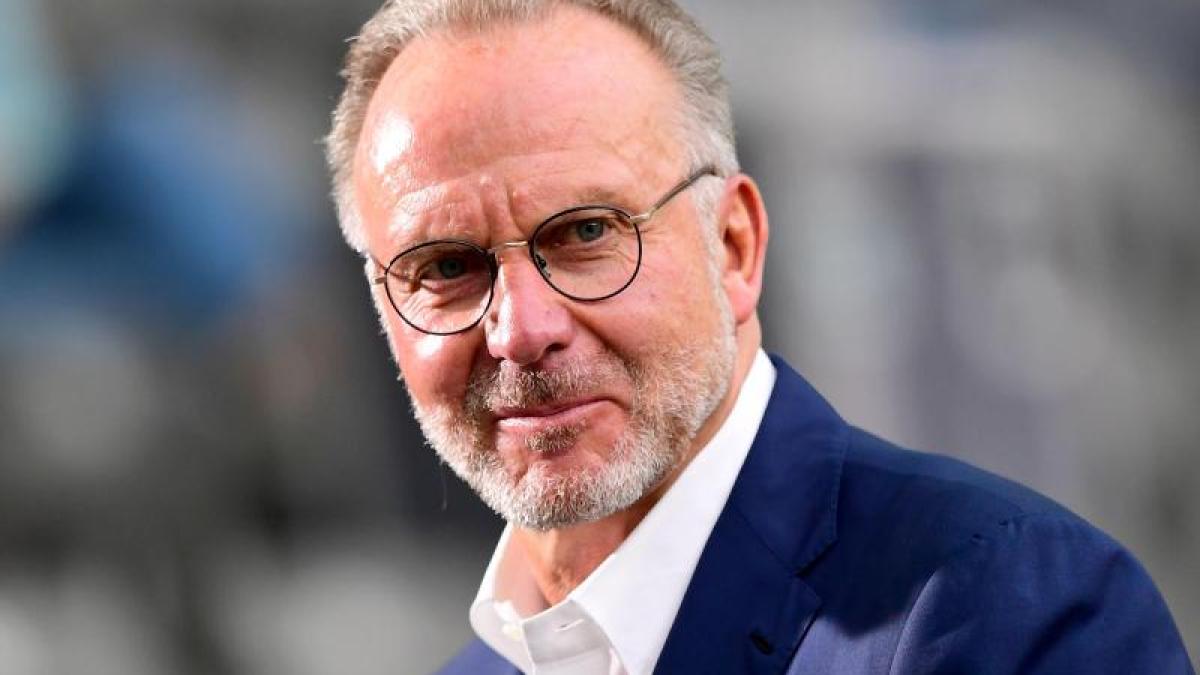 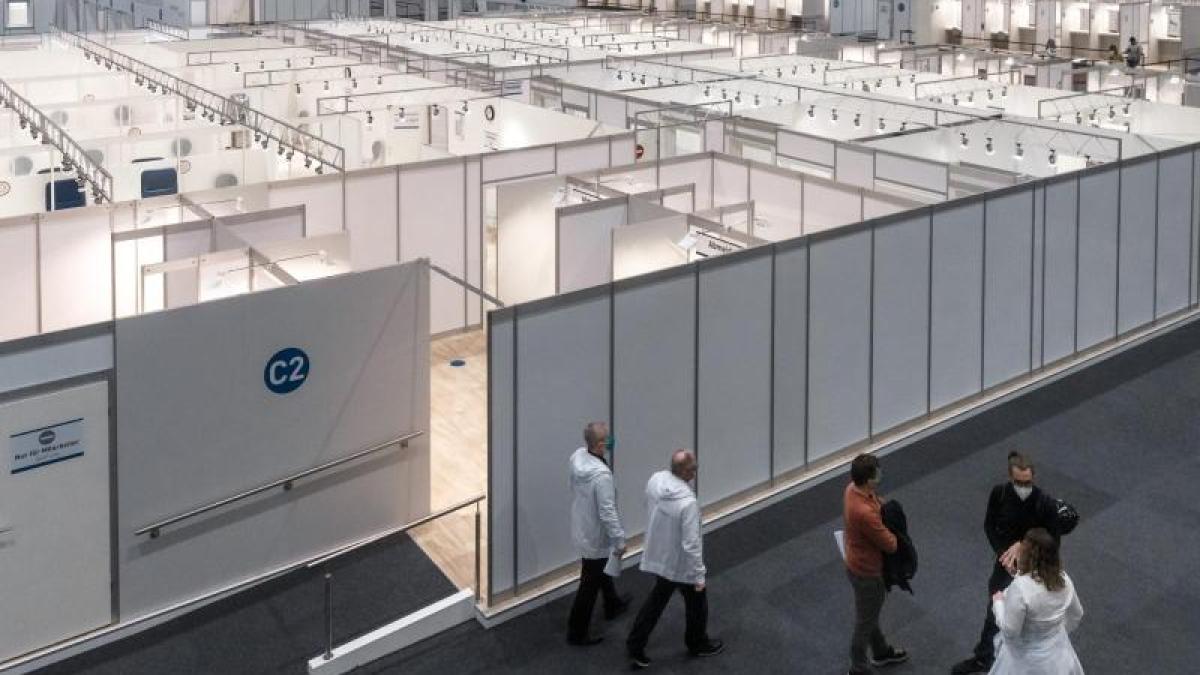 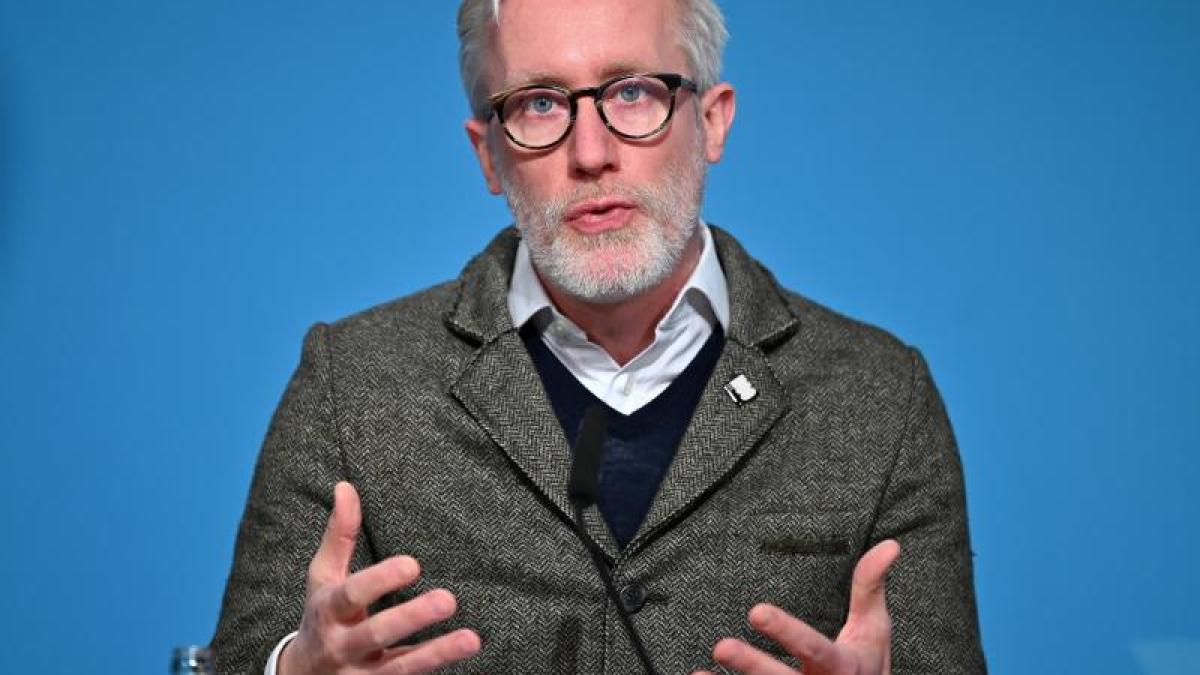