[NHK] An explosion at an Islamic seminary in northwestern Pakistan has killed at least seven people and injured more than 70. local…

An explosion at an Islamic seminary in northwestern Pakistan has killed at least seven people and injured more than 70 so far.

Local police are investigating it as a terrorist bomb attack by militants.

There was a big explosion on the morning of the 27th at an Islamic seminary called "Madrasa" in Peshawar, northwestern Pakistan.

According to local authorities, the explosion severely destroyed the seminary building, killing at least seven people and injuring more than 70 people in hospitals so far.

At that time, more than 100 people were taking classes at the seminary, and the number of casualties could increase further.

Local media reported that someone had detonated an explosive on the school, according to investigators.

No criminal statement has been issued so far, but local police are investigating it as a terrorist attack by extremists from the means of using explosives for religious facilities.

In Pakistan, terrorist bombings by Islamic extremist groups have frequently occurred due to sectarian conflicts, and security remains unstable. 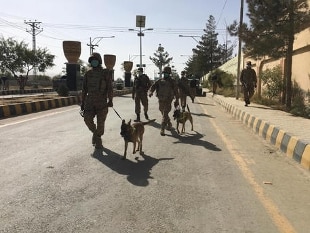 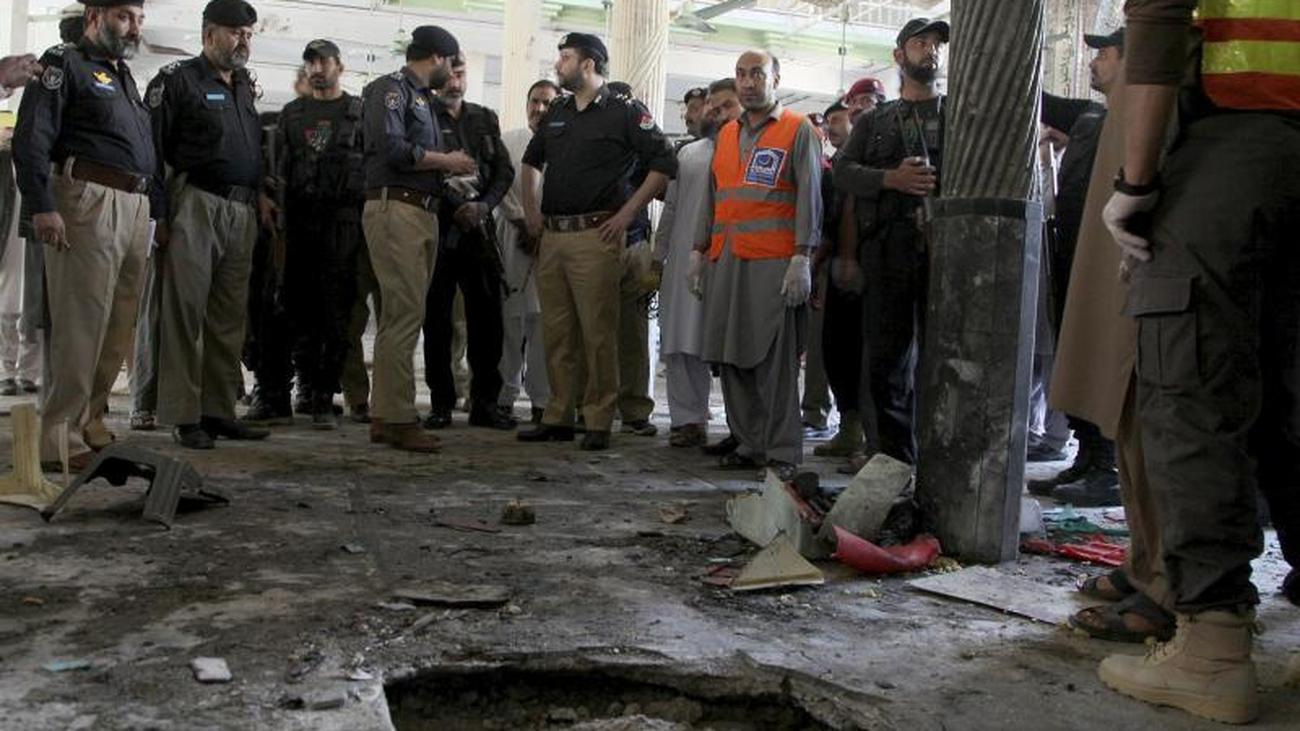 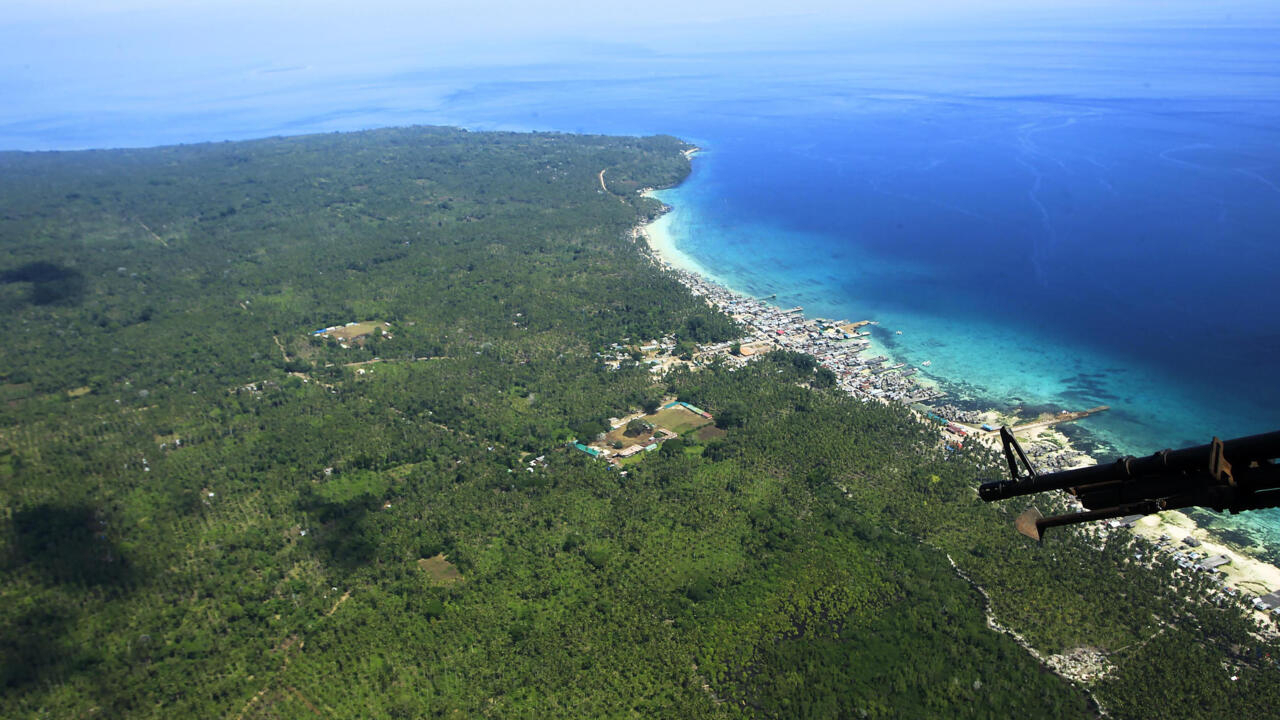 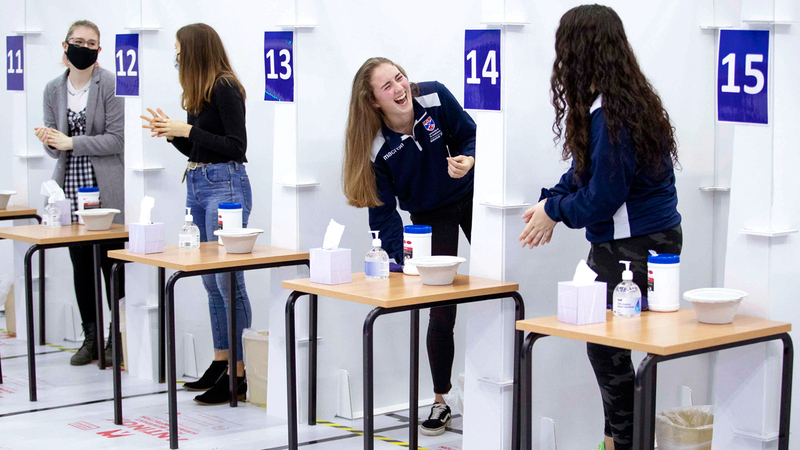 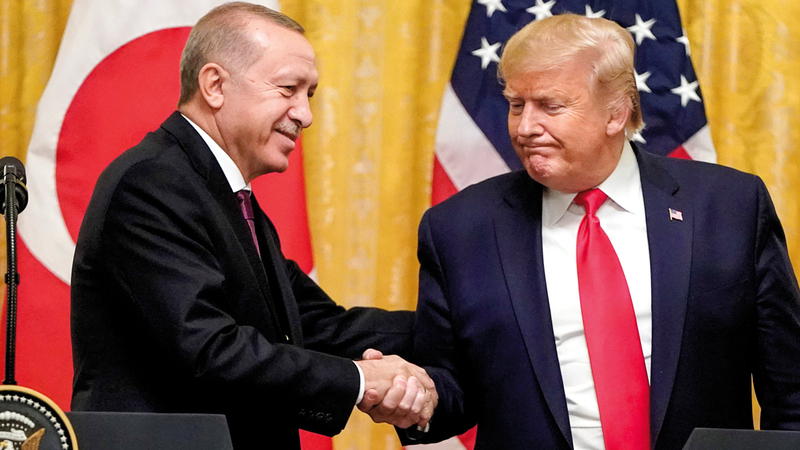 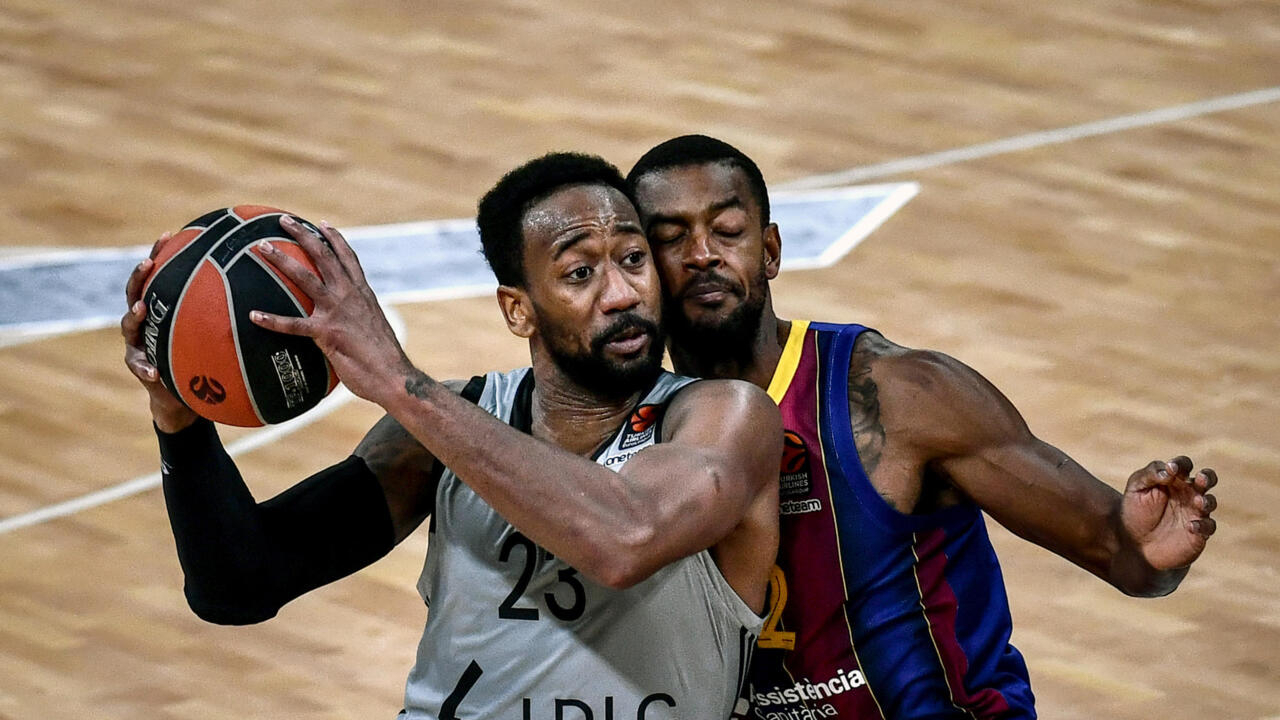