Why does Xi Jinping emphasize "steel" and "gas" 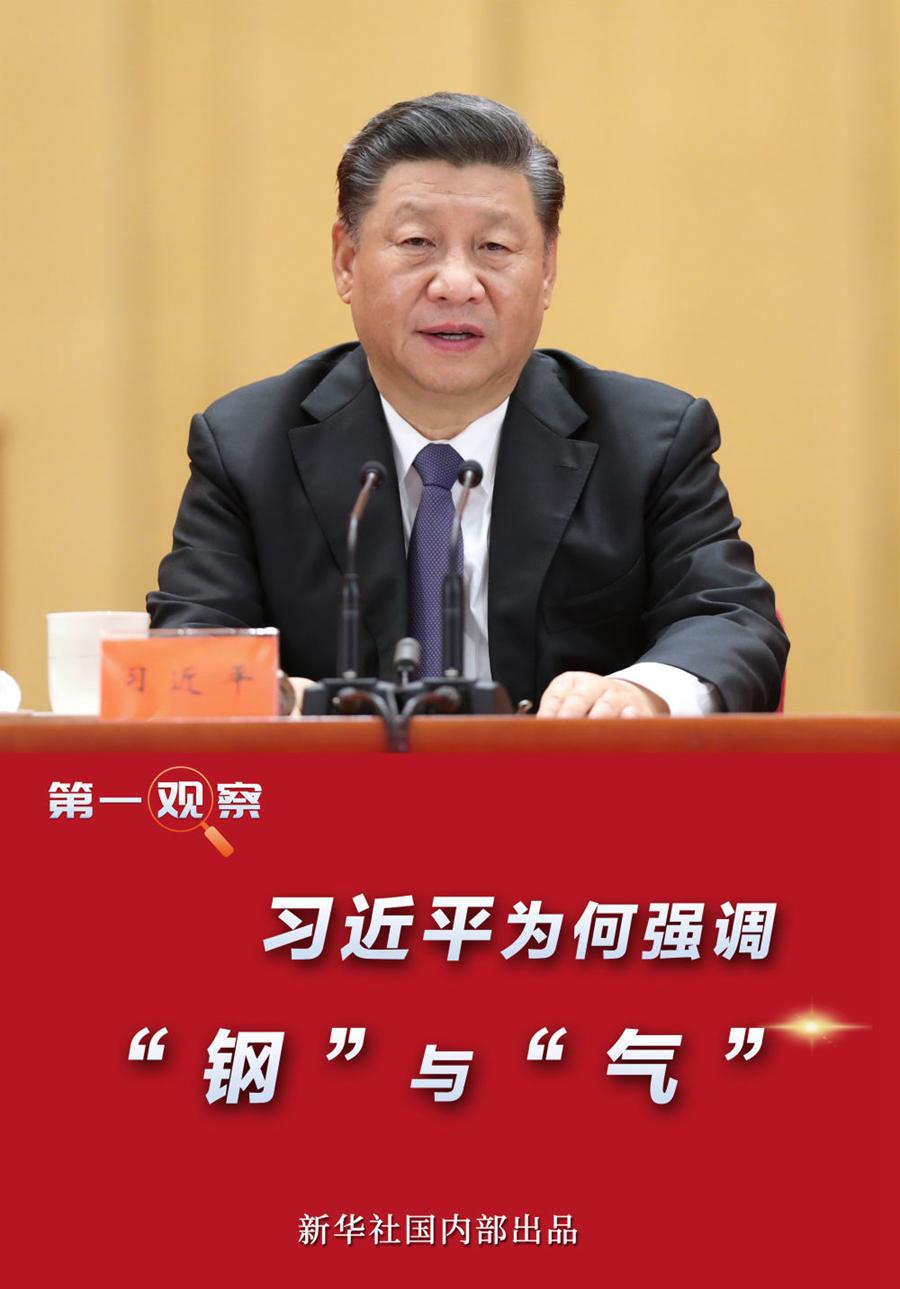 Today, at the meeting to commemorate the 70th anniversary of the Chinese People’s Volunteers’ mission to resist US aggression and aid Korea, General Secretary Xi Jinping delivered an important speech.

"With'less steel, more gas', and'more steel, less gas', I compose a majestic epic that is shocking and weeping." In his speech, the general secretary emphasized.

In July last year, at the party building work meeting of the central and state organs, the general secretary said: "Back then, Chairman Mao used poetic language to summarize the way to victory: the enemy is more steel and less gas, and we are less steel and more gas. ."

The metaphor of "steel" and "qi" contains the deep roots of the mighty power of war and the profound enlightenment of history to today.

"Played out the spirit of the Chinese people"

The resistance to US aggression and aid to Korea was called the "battle for the founding of the nation" of New China.

The newly-born People’s Republic has not yet breathed out from the trauma of the war. It must compete with the number one capitalist power and fight a modern army armed to the teeth.

The difficulty and courage can be imagined.

Just a few days ago, October 19, it was the day when the Volunteers crossed the Yalu River to fight in North Korea for 70 years. "Remember the Great Victory and Defend Peace and Justice-Thematic Exhibition in Commemoration of the 70th Anniversary of the Chinese People's Volunteers to Fight the US and Aid Korea." The Revolutionary Military Museum opened, and the general secretary made a special trip to visit.

In the exhibition hall, a comparison chart intuitively shows the huge gap in hard power between China and the United States at that time.

In terms of weapons and equipment, the two armies are worlds apart.

However, it is precisely under this extremely asymmetrical condition that the Chinese People’s Volunteers stepped onto the battlefield with undaunted spirit, "brilliant and high-spirited", and after two years and nine months of arduous and bloody battles, they created mankind. A glorious example of the weak over the strong in the history of war.

"Have a punch to avoid a hundred punches." As the general secretary said at this commemorative meeting, this battle "is a manifesto for the Chinese people to stand in the east of the world after they stand up." "The peace of home and country" "shows the spirit of the Chinese people" and "makes the whole world look at China with admiration."

The battle on the battlefield is not only a material battle, but also a spiritual battle.

In September 1950, Chairman Mao Zedong pointed out when analyzing the situation of the Korean War: U.S. imperialism "has only one military advantage, that is, it has more iron."

After the volunteers entered North Korea to fight, he further came to this conclusion: "The enemy has more artillery than us, and morale is low, because there is more iron and less gas."

In the exhibition area of ​​the military museum's theme exhibition "Blood Battle on Ganling", several actual battlefield objects seem to be able to smell the cruel gunpowder of the year: a dead tree trunk embedded with shrapnel, a pile of gravel scorched earth mixed with shrapnel, which was blown up. More than 200 meters of telephone lines in more than 50 locations...

In this battle that lasted for 43 days and nights, the "United Nations Army" dropped more than 5,000 bombs and fired more than 1.9 million artillery shells at volunteer positions less than 4 square kilometers, blasting the ground and rocks loose by 2 meters.

However, the enemy's steel could not shake the steel will of the volunteers.

Shangganling, Huangcaoling, Songgufeng...the "less steel and more gas" volunteer army, it is precisely with the tenacious fighting spirit and heroism that overwhelm all enemies and will never be overwhelmed by all enemies, they have defended each "spiritual high ground." .

The commemoration of history is to draw wisdom and strength from it.

When visiting the Division History Museum with the glorious history of resisting U.S. aggression and aid to Korea, he said with deep emotion: "Our military has always been very vigorous. In the past, there was less steel and more gas, but now there is more steel, more gas and more bones. harder."

Time has changed. In the past 70 years, China's steel output has long been the world's first, the total economic volume has steadily ranked second in the world, and the People's Army is also striding forward to comprehensive modernization.

Just yesterday, the General Secretary presided over a meeting of the Standing Committee of the Political Bureau of the Central Committee to listen to a summary and evaluation report on the implementation of the "13th Five-Year Plan".

After one after another "five years" of continuous struggle, "my country's economic strength, scientific and technological strength, and comprehensive national strength have leapt to a new level." In today's speech, the general secretary clearly pointed out, "At present, our country will enter a new stage of development. ".

It can be said that today we have more "steel" and more "qi".

As the gunpowder dissipated, the vigor, the breath, and the spirit of the revolutionary war era should not be lost.

On the new Long March, we need the vigorous spirit of "gas and bones", and the spirit and ability to fight against wind and rain and hardship.

Just like today, the sonorous words of the General Secretary at the memorial meeting——

News/Politics 2020-07-19T12:17:52.929Z
Ruling the country and governing the country, why does Xi Jinping emphasize the use of dialectical thinking 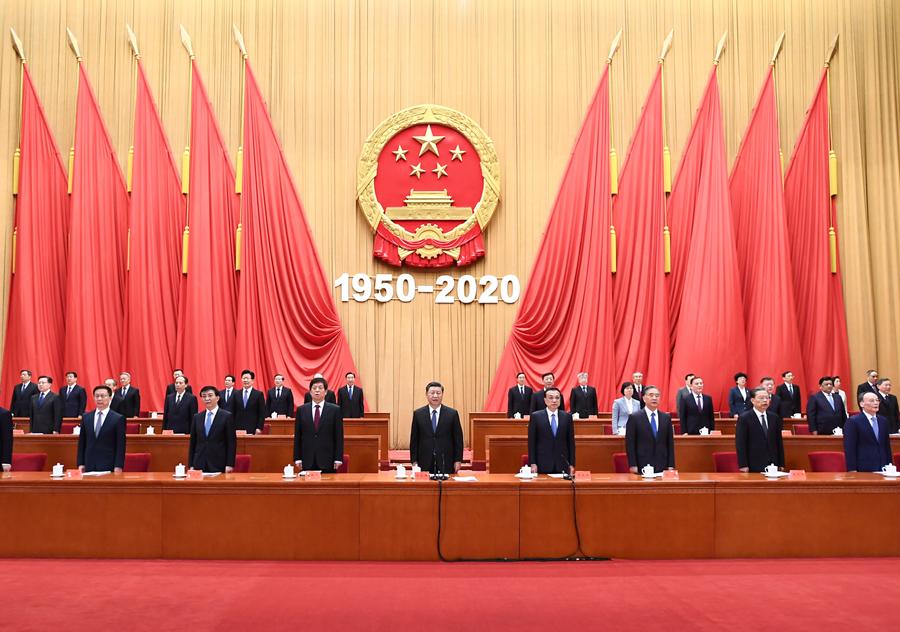 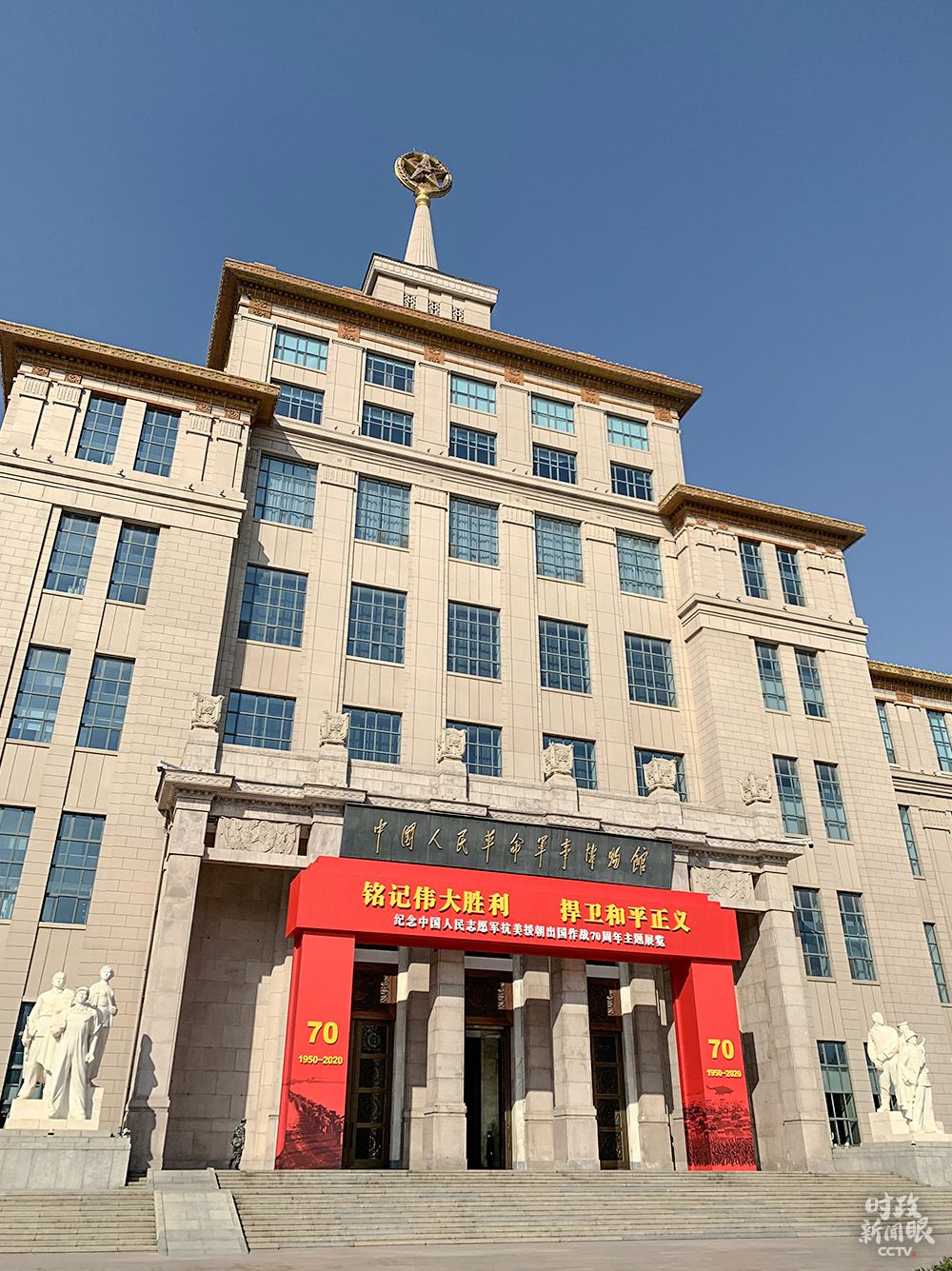 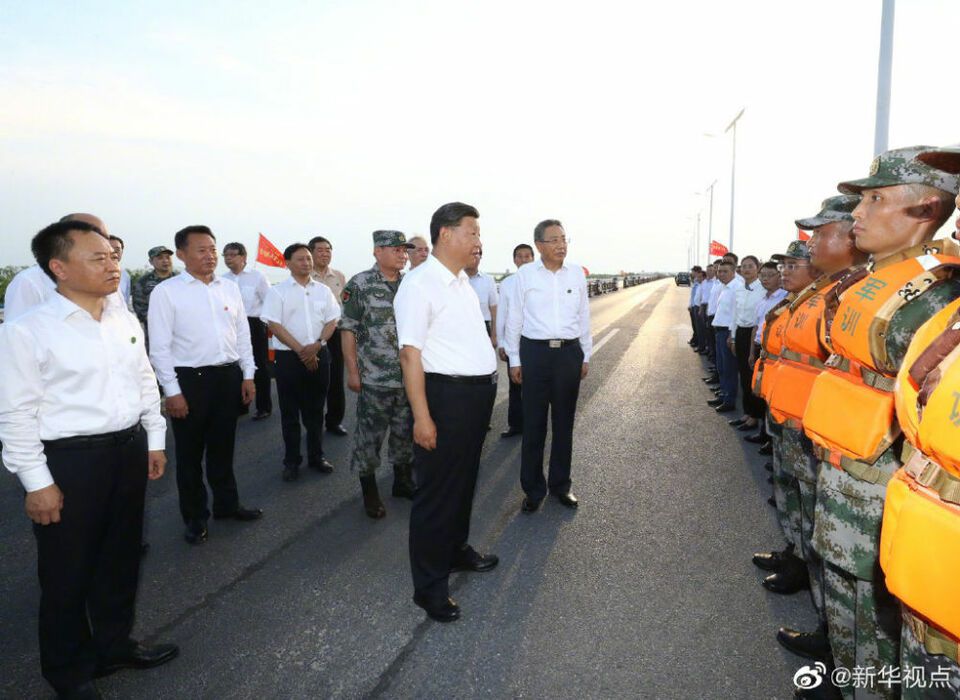 News/Politics 2020-08-20T08:20:26.173Z
Xi Jinping visits and condolences the relatives of comrades who sacrificed themselves in the flood fighting 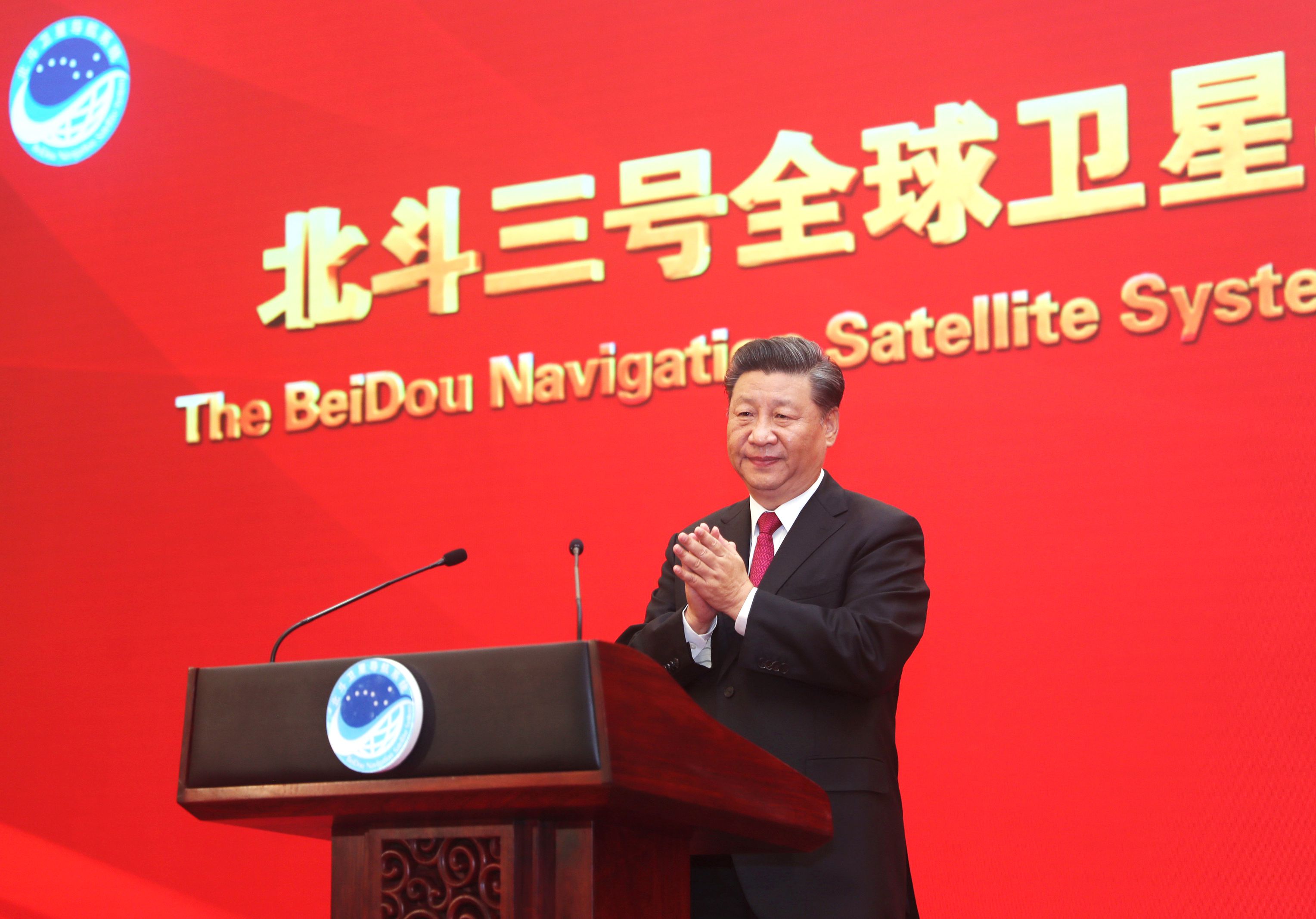 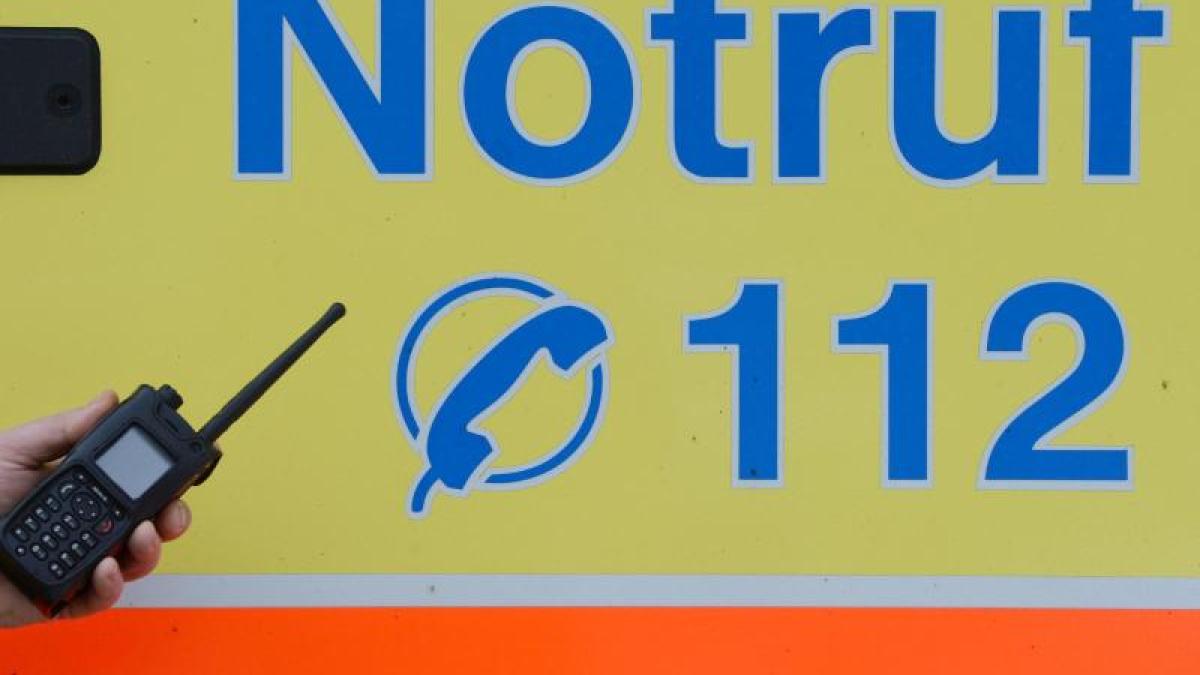 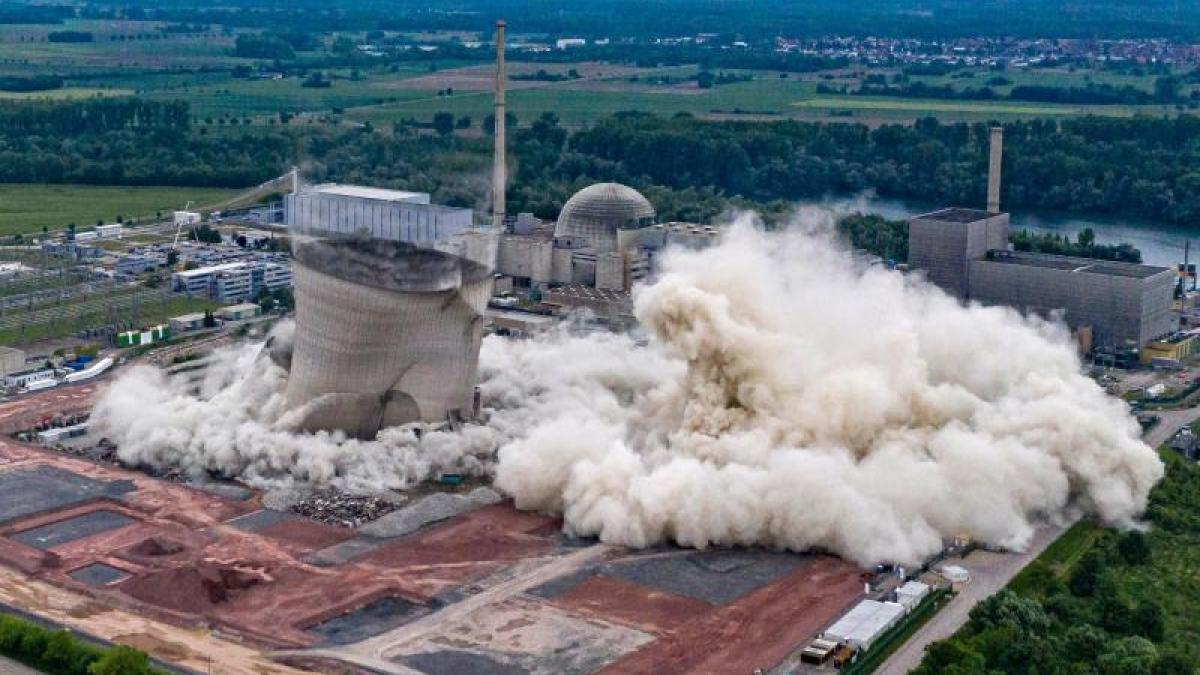 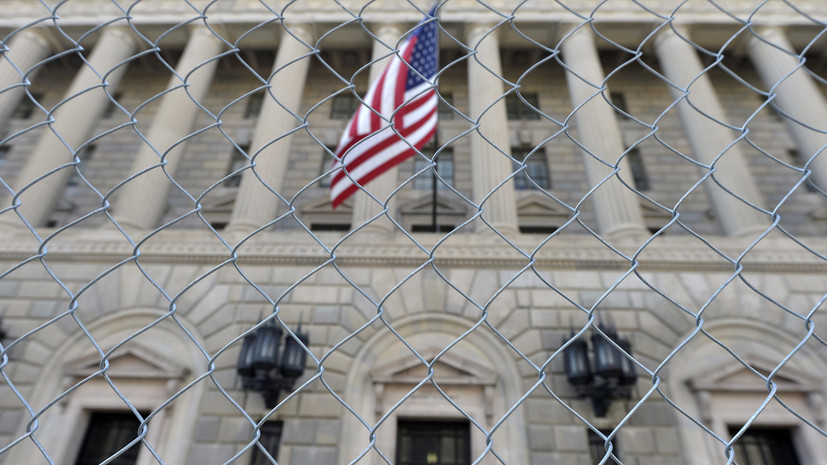 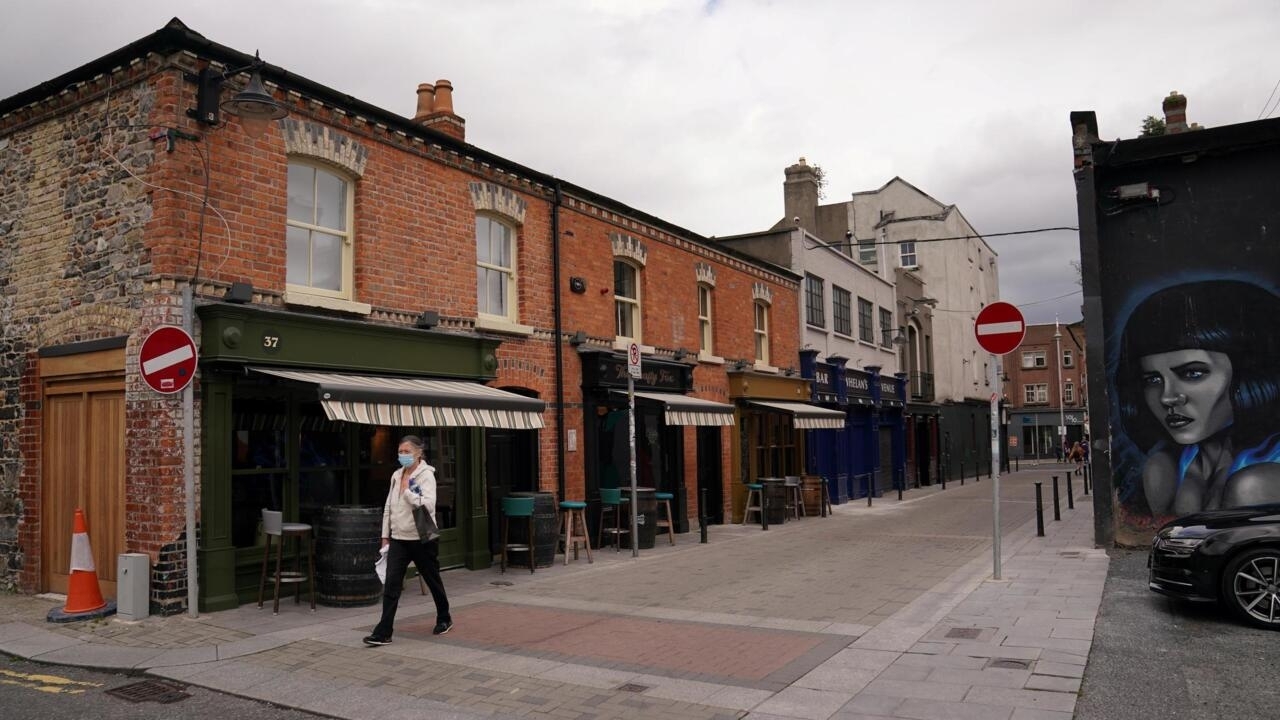 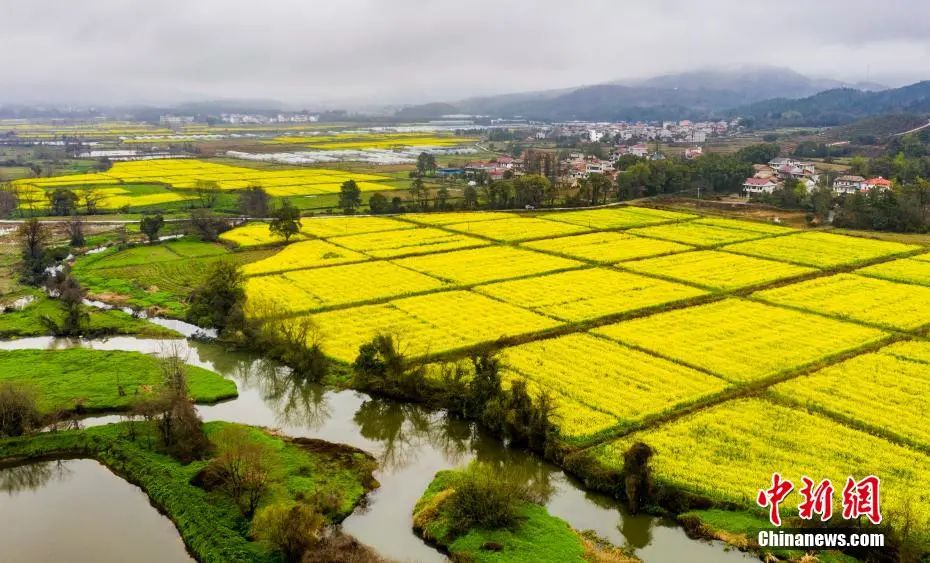 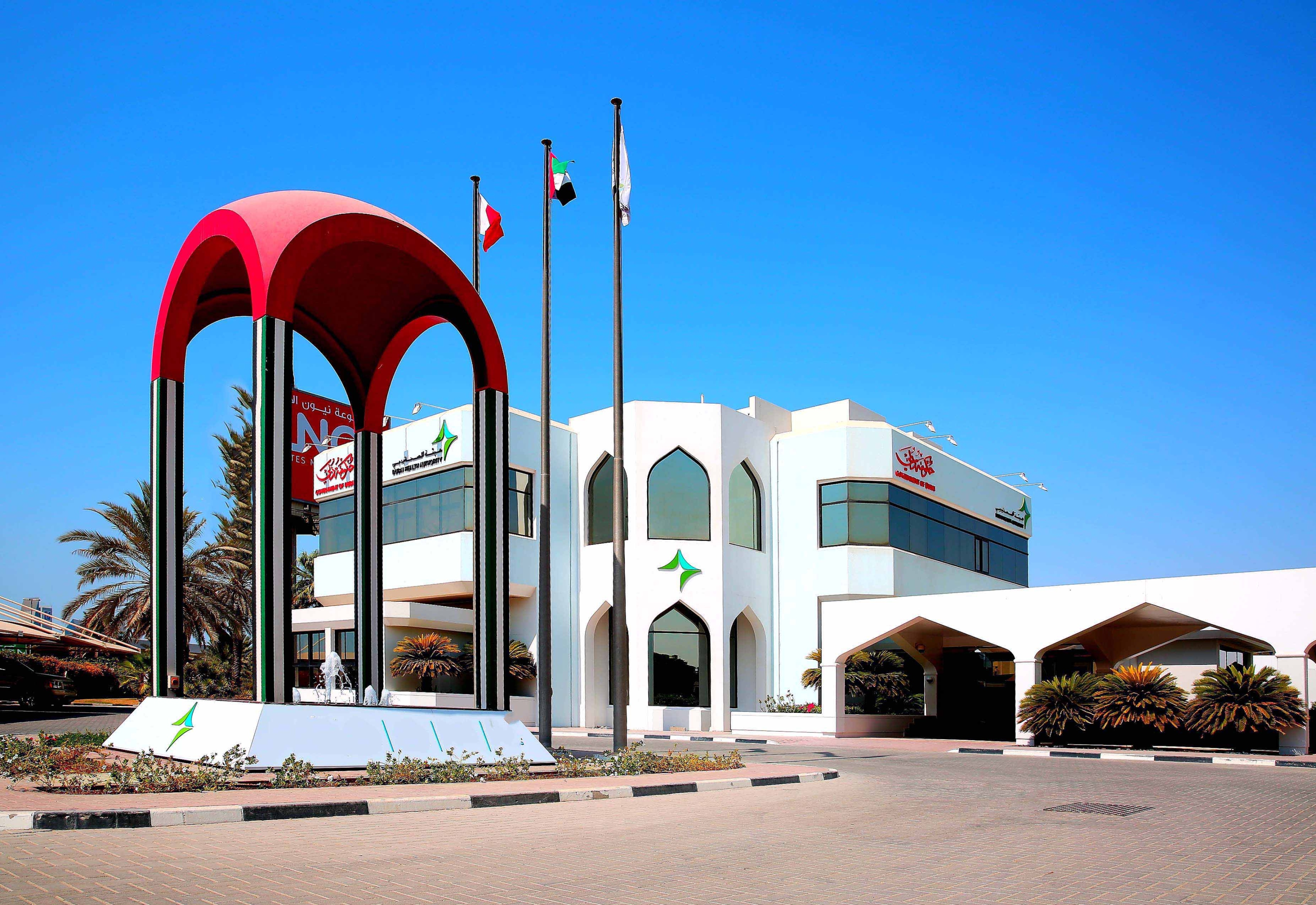 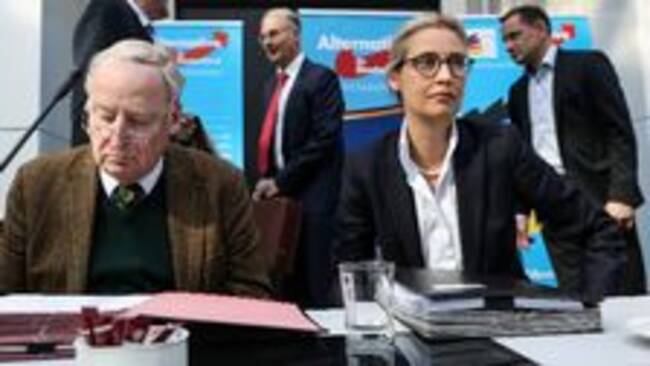 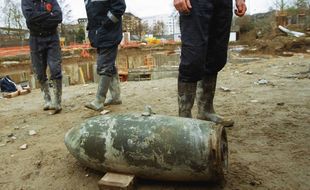 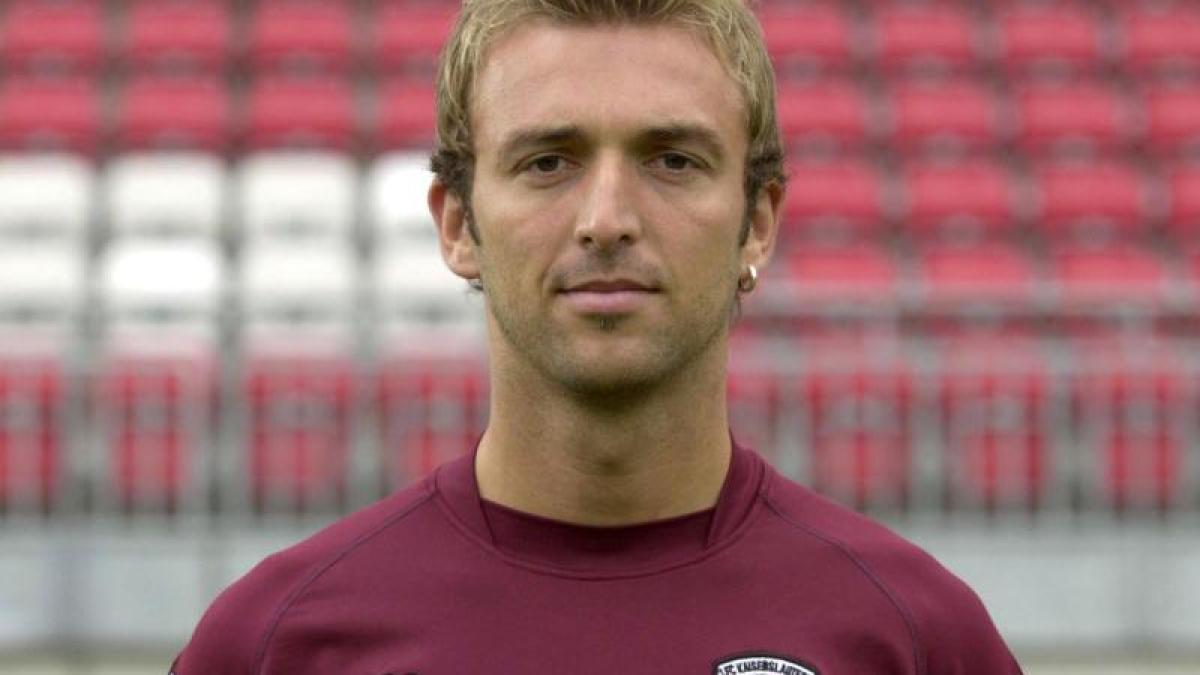 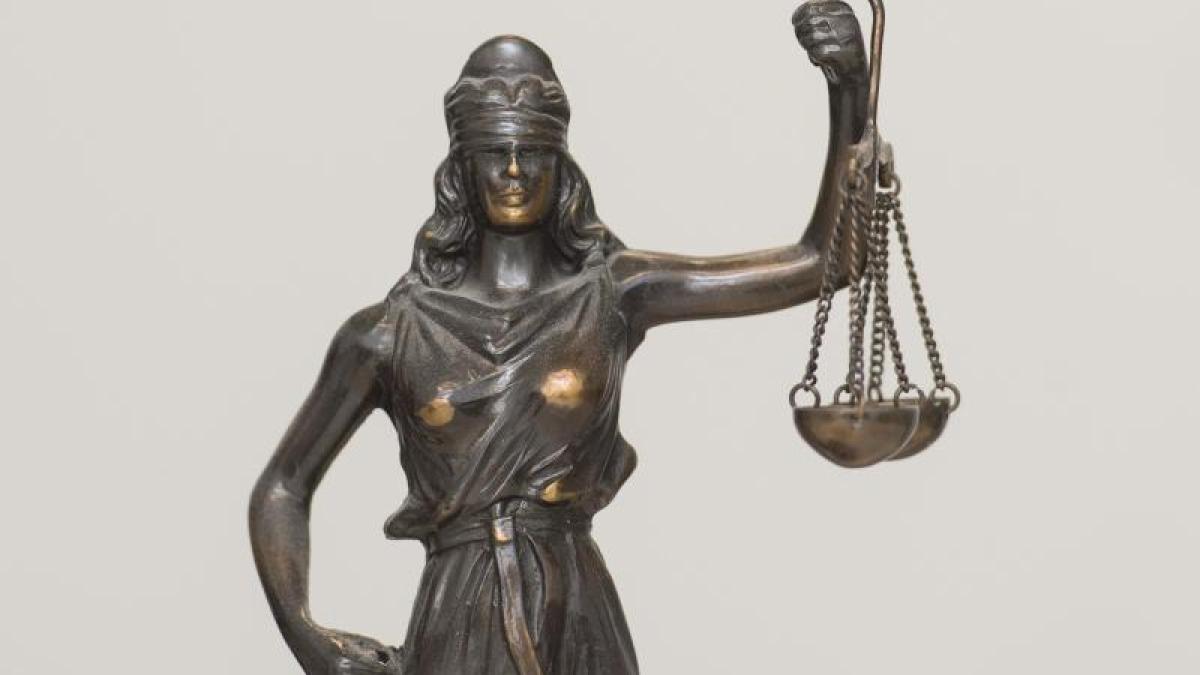