While the bloc opposition demands his resignation, and Twitter turns it into meme meat, the president of the Balearic Government, Francina Armengol, has become the great ally While the opposition en bloc calls for his resignation, and Twitter turns it into meme meat, the president of the Balearic Government,

, has become the great ally of the island's catering businessmen.

His being caught in the

, whether inside or outside, either at one or two in the morning,

by his general director of Communication, has served the bosses to turn the socialist president into a symbol of nightlife resistance.

"Being able to interact socially and being able to gather around a meal in a restaurant, bar or cafeteria is a universal right and, above all,

and this is demonstrated by the president of the Balearic Government, Francina Armengol, going out for a drink and enjoy our terraces like anyone else ", defends in a statement the

Confederation of Business Associations of the Balearic Islands (CAEB).

The truth is that the socialist's night out, accompanied in addition to her Mobility counselor, occurred on October 7, and nothing was known until this Tuesday in the Plenary of Parliament, precisely when the president

nightlife, asked the population to reduce social contacts, and lowered the number of people who could participate in meetings to six, just the number of Balearic government authorities that according to the owner del Hat were in his bar, and they served to justify to the Local Police why it was still open outside the allowed hours.

Since not with their words, businessmen cling to this version of the president who supports them with deeds.

They are subjecting us to harassment and demolition,

" they point out, compared to what the president is suffering from the opposition.

"Attention should be placed on the bottles, private parties and mass meetings outside of a regulated area, since it is in these environments and situations where there is an increase in positive cases", they defend, also supported by the report of the Ministry of Health, which says that

less than 3.5% of infections occur in bars and restaurants

The Netherlands and Sweden, they recall, are promoting that "meetings of friends and family are in open spaces, such as terraces or restaurants, where all security measures are met and social distancing is taken for granted since it is regulated."

While the 'Barmengol case' takes over political news, coronavirus cases skyrocket on the islands, more than

, to the limit of becoming a high-risk area.

Until now, Ibiza was the epicenter of the pandemic.

But now Mallorca also enters the high-risk red zone when it reaches 84 cases per 100,000 inhabitants in seven days, according to the thresholds that determine the epidemiological severity of each region.

However, despite these data, and perhaps conditioned by the crisis of his departure, Armengol has not asked his party partner

the state of alarm for the islands, nor for curfews when they began to be raised in some Communities.

A message that would be very badly received by the tourism sector, which is now when it begins to outline what the 2021 season will be like, and does not want to send a negative message to the sending countries, but rather to start developing safe corridors.

Hat Bar Case Més' concern: "We are concerned about the image of the Government"

PoliticsJosé María Aznar: "Spain is a state in constitutional and institutional regression" News/Politics 2020-10-22T10:36:53.047Z
The socialist president Armengol, caught at two in the morning in a Palma bar sanctioned for opening in the middle of the pandemic 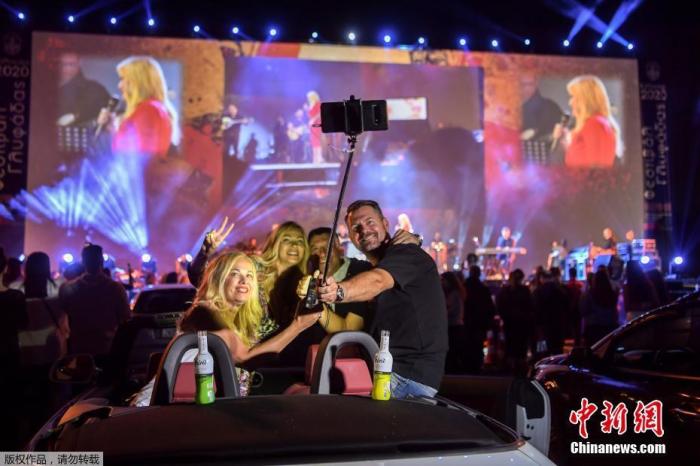 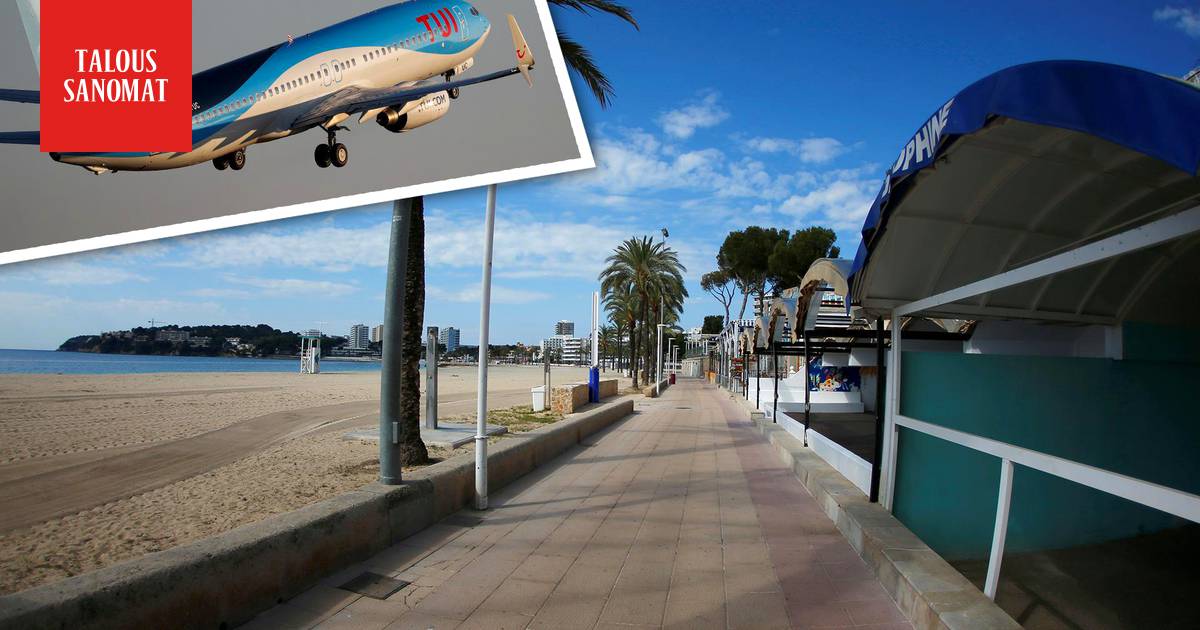 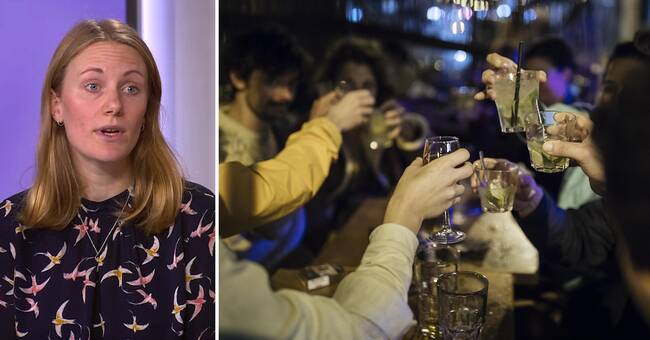