Today, prosecutor Lindha Strömberg is expected to present the indictment surrounding the so-called bus murder in Kiruna where 20-year-old Reza Hoseini was stabbed to death. Here is the background to the event.

On the evening of July 15, what is now to have its legal aftermath happened.

Three men, a father and his two teenage sons, are suspected of the murder of 20-year-old Reza Hoseini.

They have all denied murder through their lawyers and claim self-defense, they themselves must have experienced the situation as threatening and that they must have felt compelled to make peace in connection with the incident.

Prosecutor Lindha Strömberg, for her part, has stated that she is investigating the crime as an honor killing.

This is because the man must have included parts of his family in the act and that there may be honor-related motives.

SVT Norrbotten reports more about the prosecution during the day. 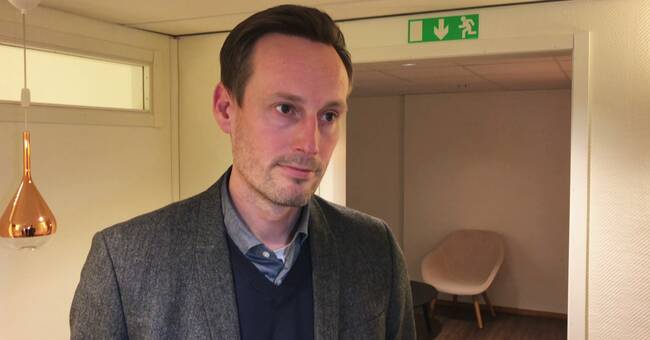 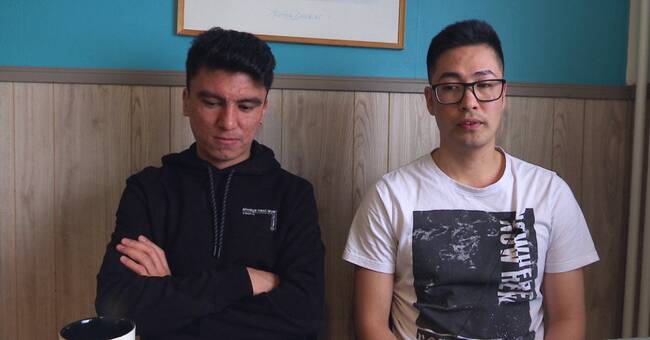 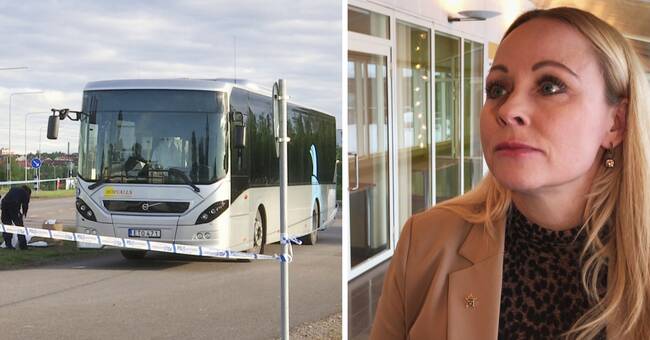 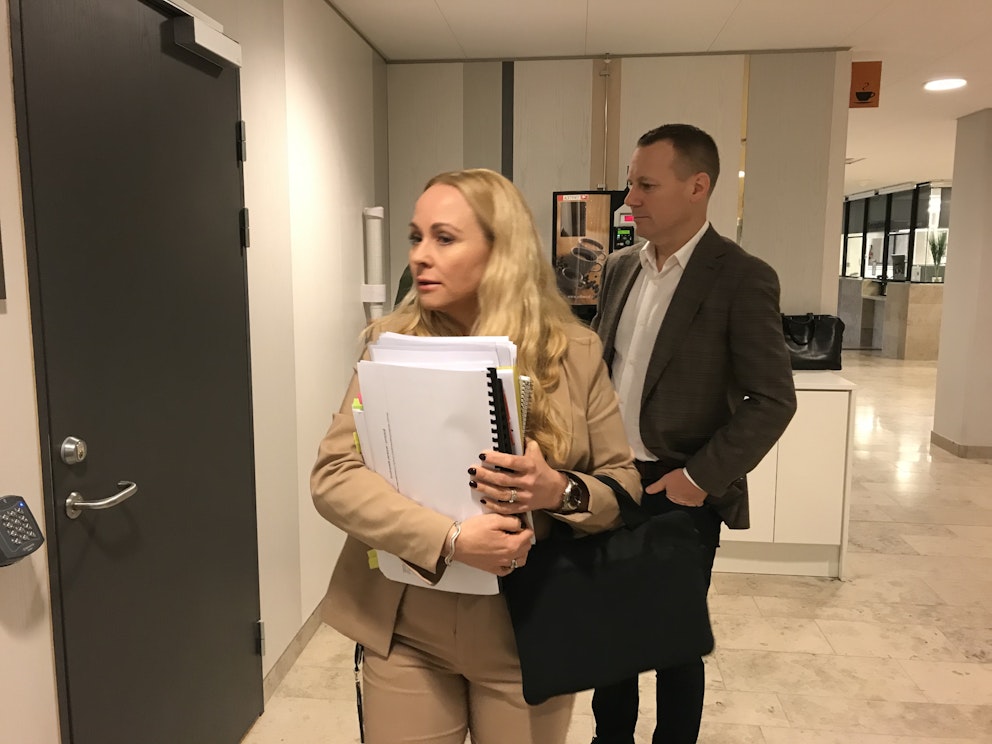 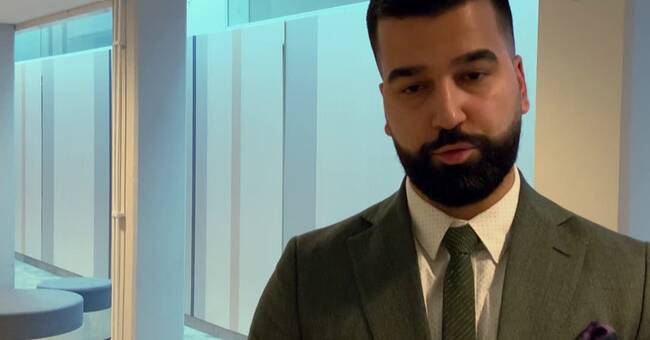 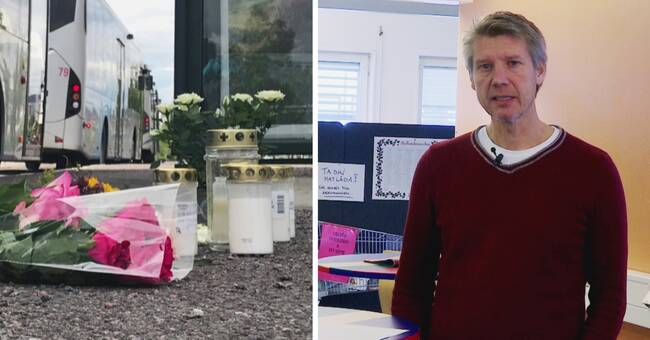 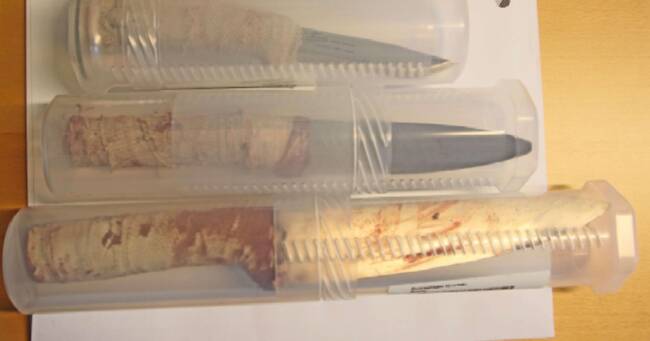 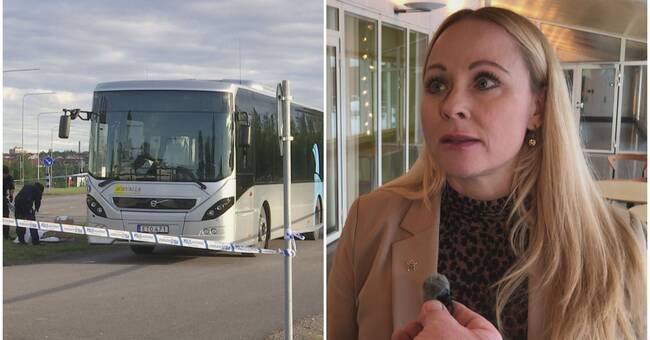 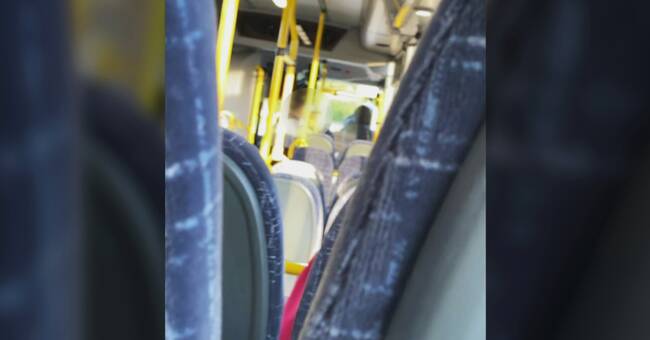 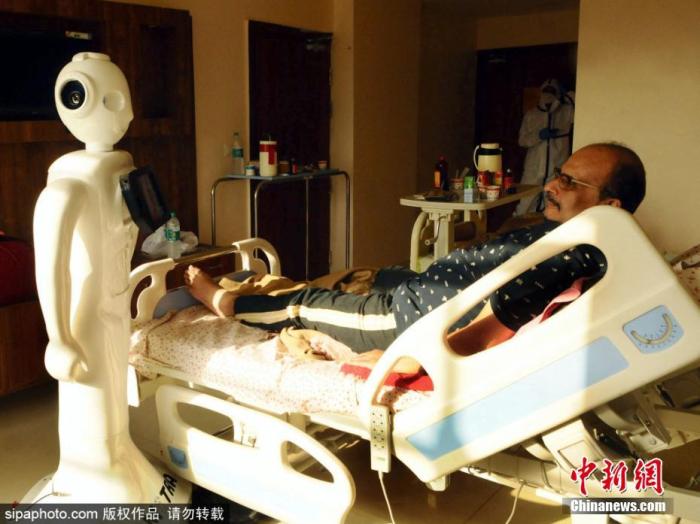 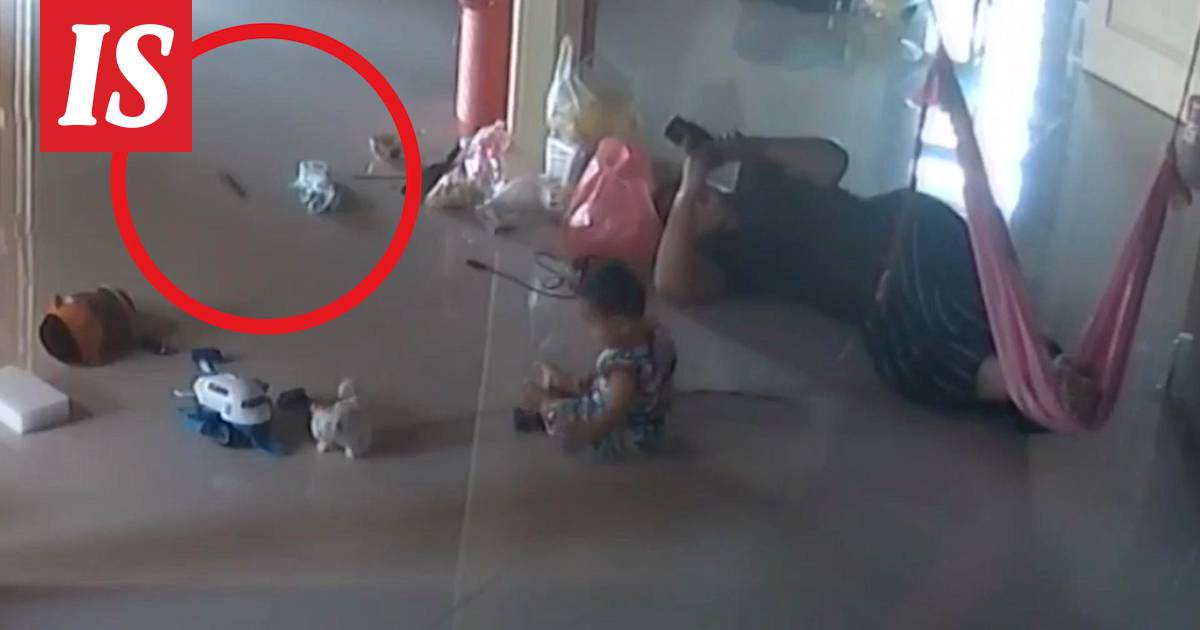