Nigeria: a prison set on fire in Lagos

In the aftermath of the murderous crackdown on peaceful protests, gunshots were heard on Thursday near Lagos central prison, from which thick black smoke was escaping.… 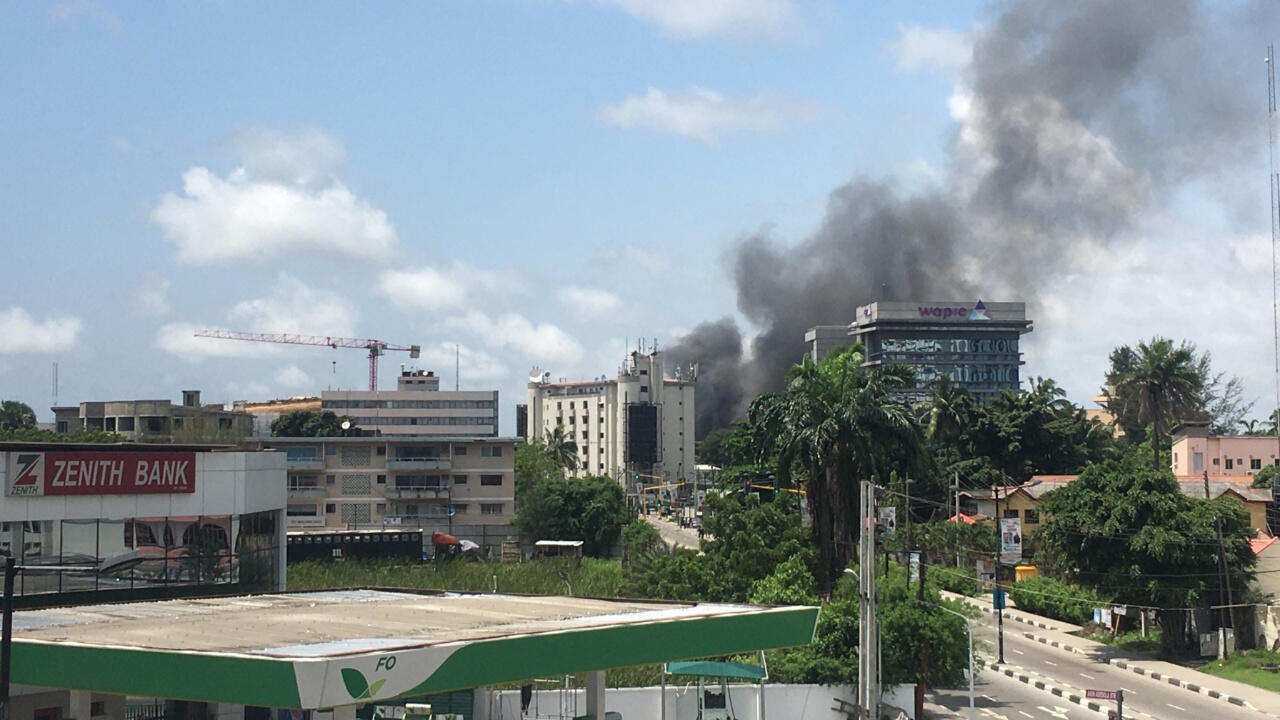 Several gunshots were heard and thick black smoke billowed from the roof of Lagos central prison on Thursday, October 22, an AFP journalist noted the day after another day of violence in the Nigerian megalopolis.

"They are attacking the prison," police stationed near the prison told AFP.

The head of American diplomacy, Mike Pompeo, has also condemned "the excessive use of force" by the military in Nigeria after the bloody crackdown on peaceful protests that killed at least 12 people in Lagos.

"The United States strongly condemns the excessive use of force by the military who fired on peaceful protesters in Lagos, causing deaths and injuries," he said, calling for an immediate investigation into these facts.

"Those involved must be held accountable under Nigerian laws," said Mike Pompeo.

"We call on the police to exercise maximum restraint and respect fundamental freedoms, and the demonstrators to remain peaceful."

At least 38 people were killed across the country, including 12 protesters in Lagos, where the army and police fired live ammunition at two rallies, according to Amnesty International.

For almost two weeks, Nigeria, Africa's leading economic power, and the most populous country on the continent, has been shaken by an unprecedented protest, born on social networks.

Thousands of young people demonstrate in particular against police violence and the power in place, accused of bad governance.

The police and the army, implicated in these killings, for their part deny any responsibility.