[NHK] Regarding the establishment of the "Digital Agency", private members of the Council on Economic and Fiscal Policy of the government have unified the related budgets and eliminated the vertical division of the administration ...

Regarding the establishment of the "Digital Agency," a private member of the Council on Economic and Fiscal Policy of the government unified the relevant budgets to eliminate the vertical division of the administration, and recommended corrections toward the construction of a system premised on digitalization. We have put together a proposal that we should have authority such as.

Regarding the "Digital Agency" that the government aims to establish next year, a private member of the Council on Economic and Fiscal Policy has put together a proposal calling for strengthening the control tower function of digital reform and improving the infrastructure.

Specifically, improving usability and maximizing convenience from a national perspective, centralizing budgets and systems related to digitalization, eliminating vertical division of administration, and elderly people and low income. We are seeking to ensure the fairness of opportunities for all, including those who are.

He also states that the "Digital Agency" should be given authority such as correction recommendations to build systems and regulations that are premised on digitalization.

In addition, private lawmakers have formulated a policy package for strengthening recurrent education for working adults to relearn at universities, etc. within this fiscal year, saying that it is essential to create an environment where they can advance their careers while working, over work style reforms. It is also recommended to do.

The government will hold a Council on Economic and Fiscal Policy on the morning of the 23rd to exchange opinions based on these recommendations. 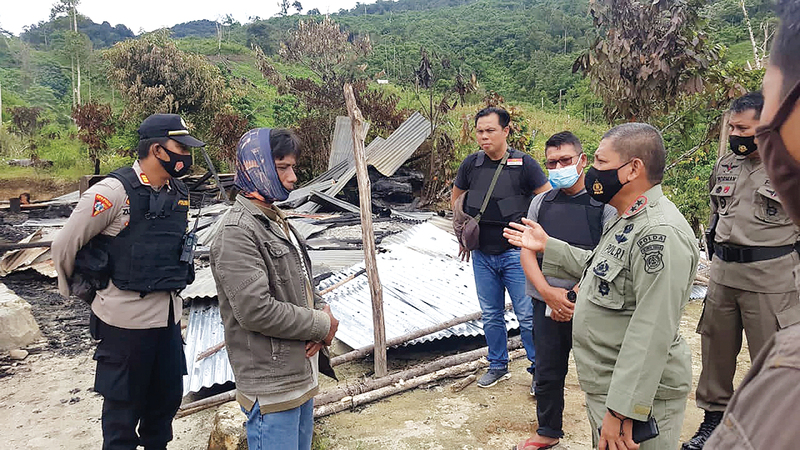