When TV rights take up more space than sport itself, the Mediapro problem

Virginie Phulpin, in sports editorial Wednesday on Europe 1, returned to the expected press conference of the main broadcaster of Ligue 1 football: Mediapro. The latter did not pay its installments at the beginning of October. Confidence is broken. 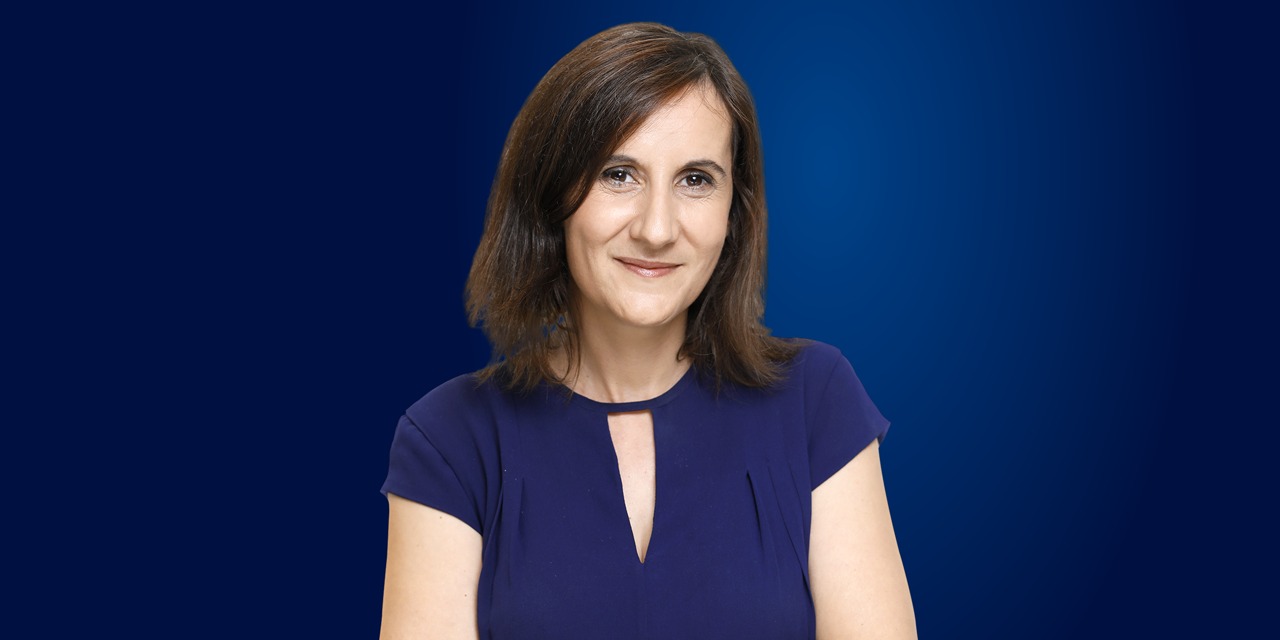 Virginie Phulpin, in sports editorial Wednesday on Europe 1, returned to the expected press conference of the main broadcaster of Ligue 1 football: Mediapro.

The latter did not pay its installments at the beginning of October.

Where is French football going?

We are not talking about the Champions League but the press conference of Mediapro, the main broadcaster of the championship, scheduled for this morning.

For you, it's already a problem that TV rights take up more space than sport itself.

A day when we are more feverishly awaiting the Mediapro press conference than the kick-off of OM's first match in the Champions League for 7 years shows that something is not right.

This morning we should cry for Bruno Martini.

Or to think that it was perhaps not worse in the end that the Parc des Princes was empty last night for the match porridge offered by PSG for their defeat against Manchester United.

Or stamp your feet while waiting for Marseille to enter the competition against Olympiakos.

Because each participation of OM in the Champions League brings back sweet memories and we always want to be transported by the event.

When you have a Damocles sword above your head, you silence your heart and you know that the future of French football is played far from the field.

Without ball or crampons but with microphones and cameras suspended to the words of a deadbeat broadcaster.

Mediapro has still not paid its second installment of 172 million euros to the League, and the clubs are afraid of bankruptcy.

Always further from the fairy tale and closer to the income statement.

I am well aware that we cannot live on football and fresh water.

But that everyone is also dependent on the goodwill of the broadcaster proves that we must have taken the wrong path, at one point.

What will the boss of Mediapro announce?

This is the question at 814 million euros.

Given his communication without tail or head from the start, it's complicated to have an answer.

But in fact, it doesn't matter what he says.

There is very little chance of that happening, but let's say he says "okay, finally, we pay".

Trust with viewers is broken, and with the League even more so.

She is not going to take the risk of a new default at each due date.

So the boss of Mediapro can tell what he wants in fact, the League will do everything to break his contract with the broadcaster and launch a new call for tenders.

Suffice to say that it will not be 800 million euros.

But let's hurry, we no longer talk about the broadcaster over and over, but what it broadcasts, that is to say football.

Basically, that's what we're here for, isn't it?